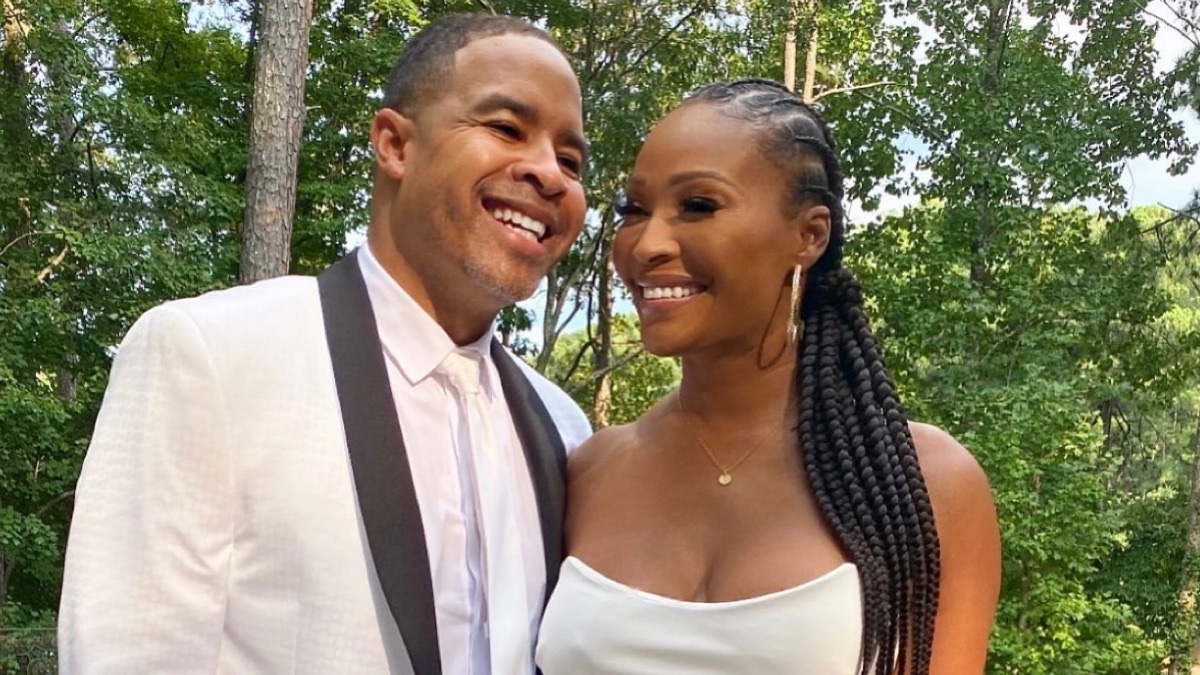 The Real Housewives of Atlanta has begun filming season 13, and the drama and rumors have already started circulating the internet.

Her friends and castmates had to send her off with a bang, but no one knew it would be this big of a bang.

Rumors began swirling as Cynthia’s bachelorette party allegedly took a wild turn with some girl-on-girl action and a scandalous hookup between two RHOA stars and a male stripper who goes by the name BOLO.

According to Page Six, A source who witnessed the bash said women began hooking up with each other in the house they were all staying at in Charleston, South Carolina. There were about 10 guests invited to the party.

The source also claims there was girl-on-girl action and the hookups “went beyond making out.”

The cameras captured the alleged hookups in the living room, but sources say some of the women went to bed around 5 a.m., and two ladies allegedly went off to a private bedroom with a male stripper hired for the party.

“I was hearing all these noises, sex talk,” the source said, adding that at least one other person heard them, and they had been getting it in for about an hour.

The people involved haven’t been confirmed, but the source said bride-to-be Cynthia was not one of them.

The following night at dinner, the RHOA stars confronted the cast members who allegedly hooked up with the male stripper. It’s unsure whether Bravo will include this footage in the final edits.

The Internet has been buzzing with which castmates could it possibly be, and even the castmates themselves have posted subliminal messages on Instagram to infer it wasn’t them.

Real Housewives of Atlanta star Kenya Moore commented to a fan who asked, “Who was the girl on girl please tell me not. Kandi”

Kenya wrote, “Not Kandi,” via her Instagram. She and Real Housewives castmate Porsha Williams have also been at odds lately.

Another castmate Marlo Hampton posted a video to her Instagram story with a song playing in the background by Reggae artist Shaggy called “It wasn’t me” to imply she was not one of the women involved in this scandal either.

None of the other Housewives have spoken out about the alleged hookup with the stripper.

Real Housewives of Atlanta season 13 returns in 2021 on Bravo.

END_OF_DOCUMENT_TOKEN_TO_BE_REPLACED

END_OF_DOCUMENT_TOKEN_TO_BE_REPLACED
Recent Posts
We and our partners use cookies on this site to improve our service, perform analytics, personalize advertising, measure advertising performance, and remember website preferences.Ok