DANNY Dyer is to host an EastEnders special of his Saturday night gameshow The Wall to raise money for BBC Children in Need.

The soap star, 43, will be joined by Tony Clay and Roger Griffiths – who play Callum Highway and Mitch Baker – as they answer questions about the long-running BBC One show. 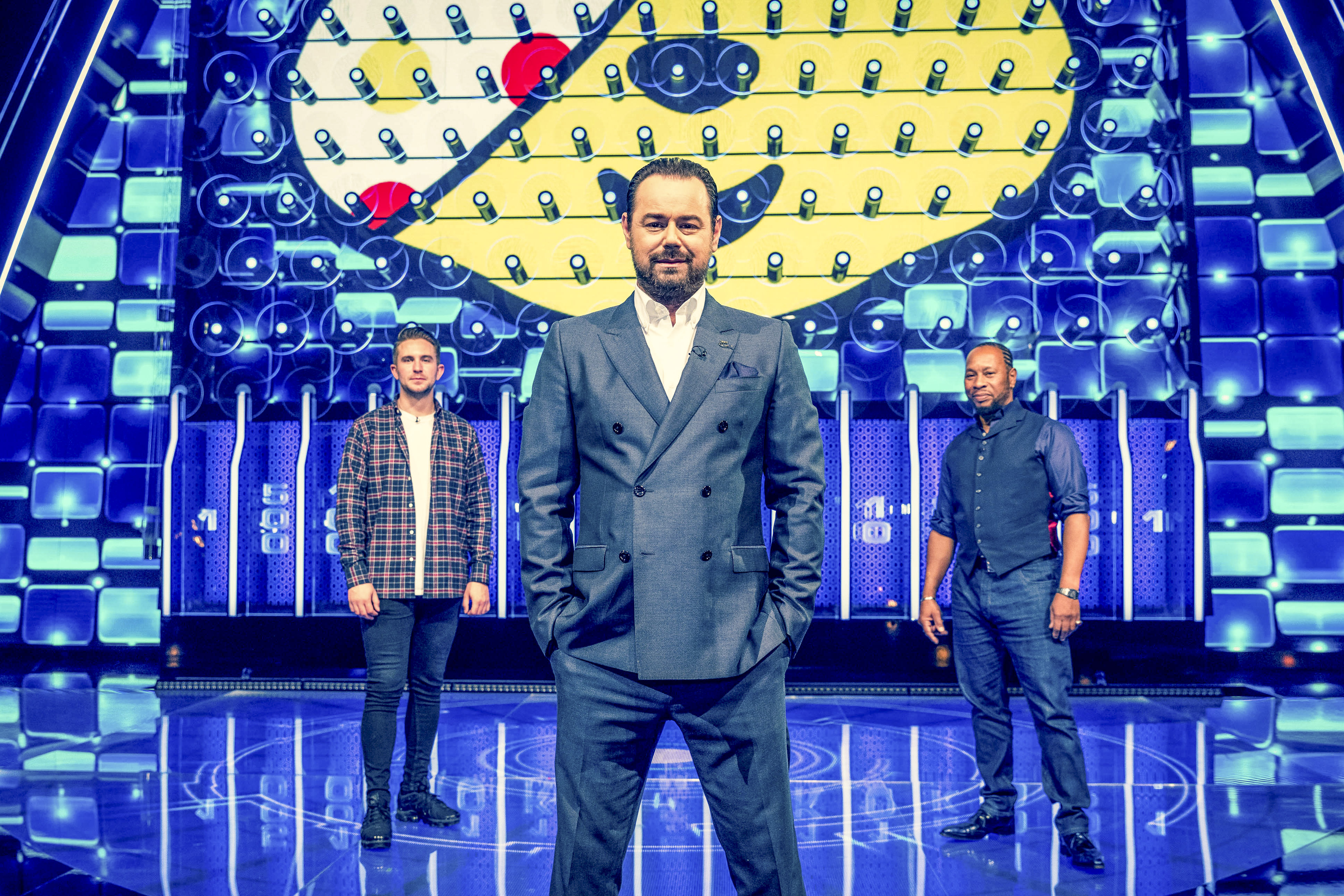 With questions voiced by Rip Off Britain's Angela Rippon, the show sees teammates work together in an attempt to win a cash prize.

The Wall Versus EastEnders will air during the annual BBC Children in Need appeal show on BBC One on Friday November 13.

Asked whether Dyer had given him any advice, Griffiths said: "Yeah… don't mess up.

"It's funny because we're a team. When we're in the workplace we're always a team so it felt just like being at home. It didn't feel strange for us.

"It's just standing in front of that wall was very, very intimidating. But having Danny there was good, it's familiar to us. It made it easier." 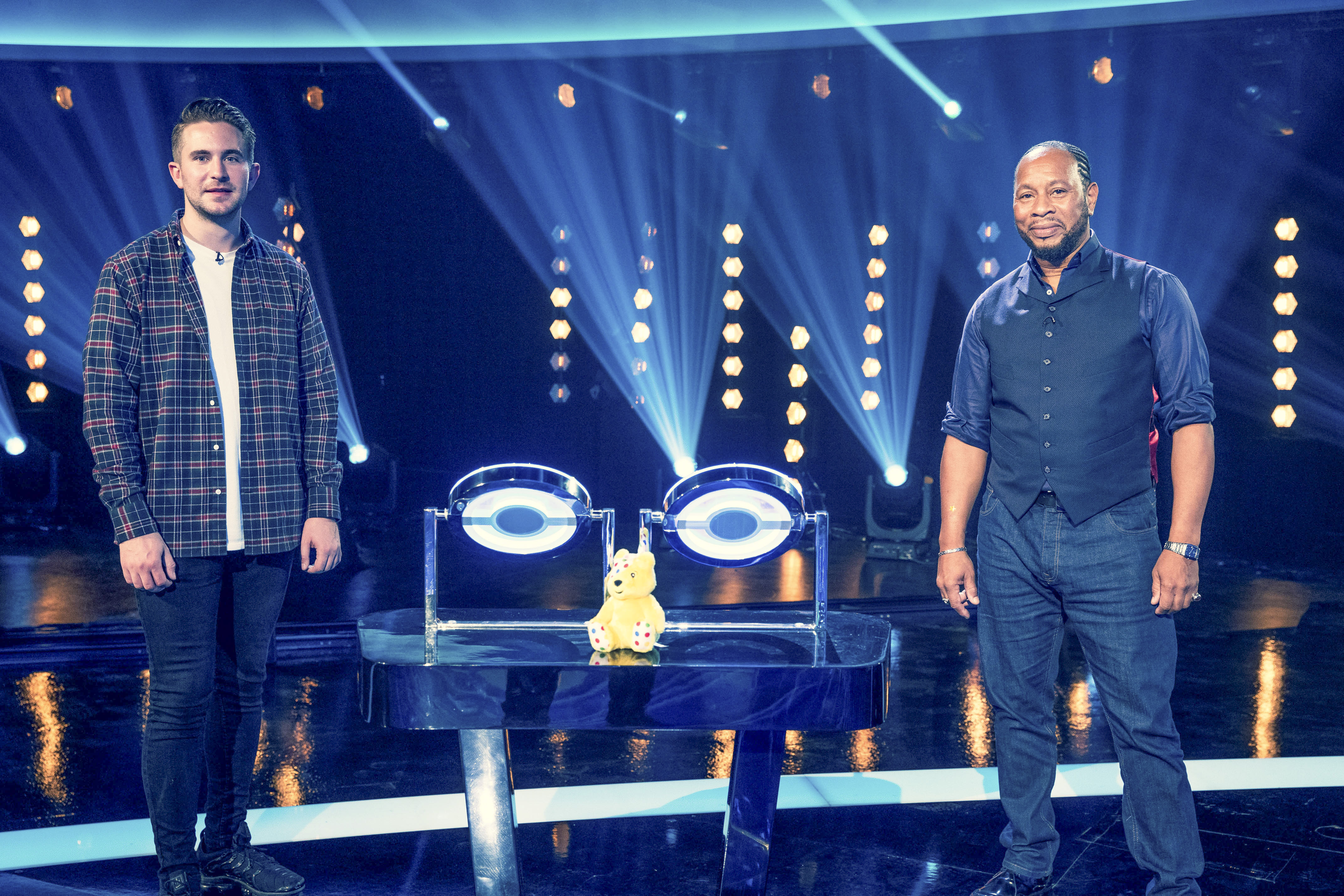 Clay added of the experience: "It was very, very enjoyable. It was made more enjoyable by the fact Danny was hosting it.

"It was a real surreal thing seeing him up there doing it, he really smashed it.

"It's great to raise money for charity and to do something for BBC Children in Need. We always try and help out where we can.

"I'm really excited that we won some money for such an important charity."

He added: "BBC Children in Need has always been important to me.

"As actors are very privileged to be in this job, especially right now, so I think anything we can do to give back to people all around the UK is always important.

"For me, it's something I've always watched growing up so it's important I do my bit and help out."

The game features a wall with slots that are either filled by a green ball, if a contestant answers correctly, or a red ball, if they do not.

The format aired in 2016 on America's NBC television network and counted among its executive producers basketball star LeBron James.

END_OF_DOCUMENT_TOKEN_TO_BE_REPLACED

END_OF_DOCUMENT_TOKEN_TO_BE_REPLACED
Recent Posts
We and our partners use cookies on this site to improve our service, perform analytics, personalize advertising, measure advertising performance, and remember website preferences.Ok