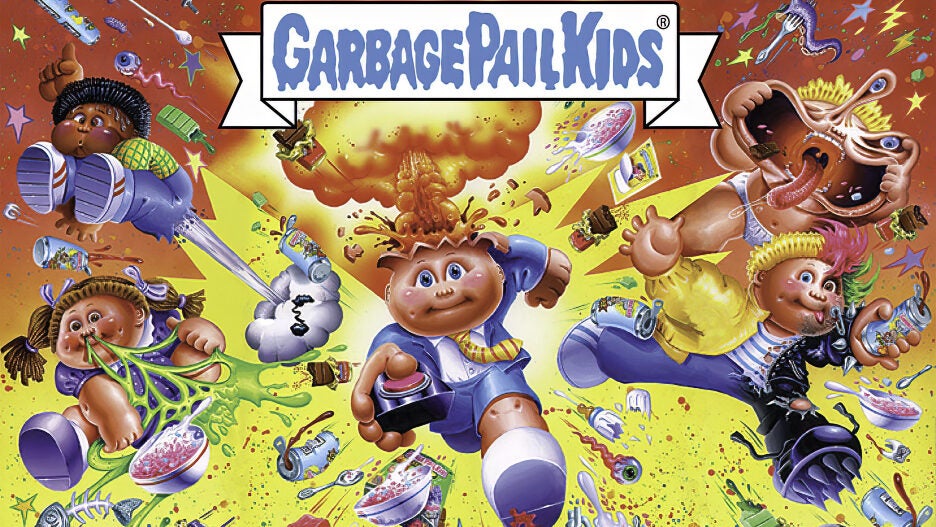 McBride, Green and Bycel are writing and co-creating the show, which is in the development stage at the WarnerMedia-owned streaming service.

Per HBO Max, the potential show “is inspired by Danny and David’s love for Garbage Pail Kids and Saturday morning cartoons and will be family-friendly for an audience of all ages.”

The Garbage Pail Kids were created by The Topps Company, part of The Tornante Company, in 1985. “The gross-out humor and subversive attitude of Garbage Pail Kids became a worldwide phenomenon that recently celebrated its 35th anniversary while remaining an integral part of a retro revival of all things 80’s,” per HBO Max.

Tornante TV, the studio behind Netflix’s “BoJack Horseman,” Amazon’s “Undone” and Adult Swim’s “Tuca and Bertie,” will produce the show.

Tornante TV’s Noel Bright and Steven A. Cohen will executive produce alongside Rough House’s Brandon James (“The Righteous Gemstones”) along with McBride, Green and Bycel.

The potential series is co-produced by HBO Max, The Topps and Tornante Companies and Rough House Pictures.