DANNY Miller's best pal Adam Thomas has told I'm A Celeb's Naughty Boy and Arlene Phillips to "get a grip".

The 2016 campmate was in hysterics as he watched the celebrities crumble on day three. 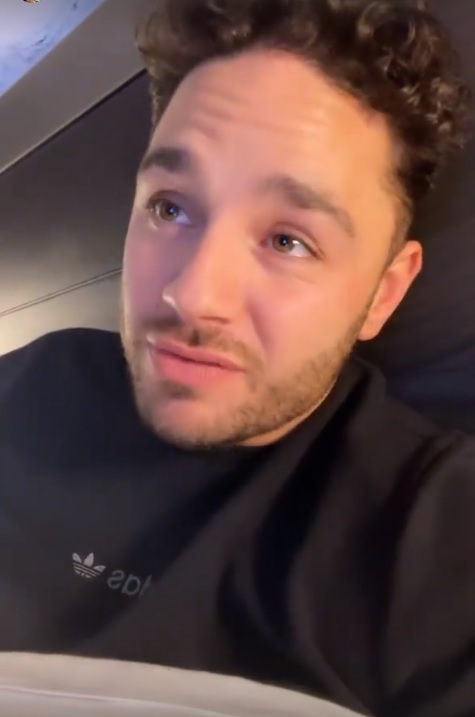 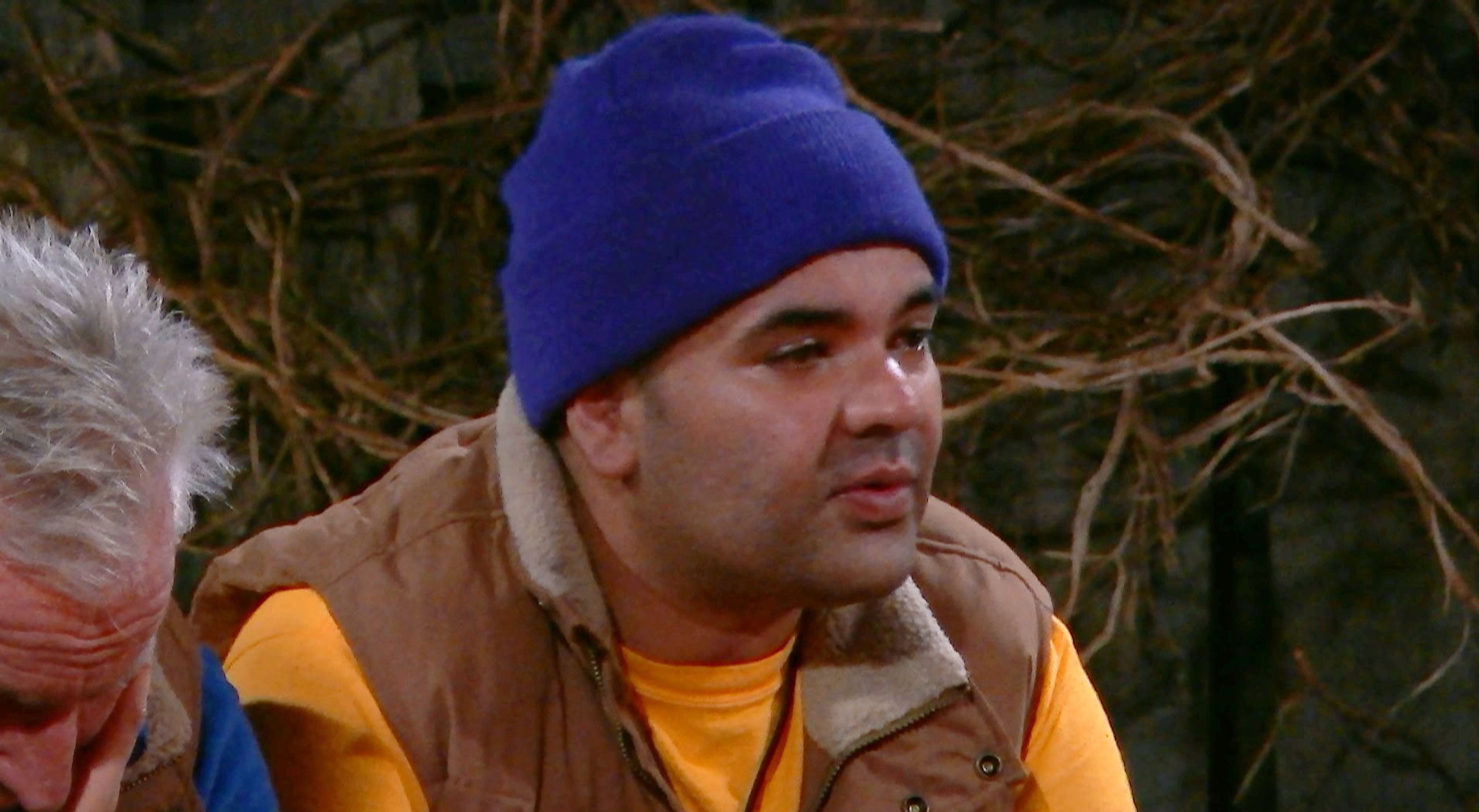 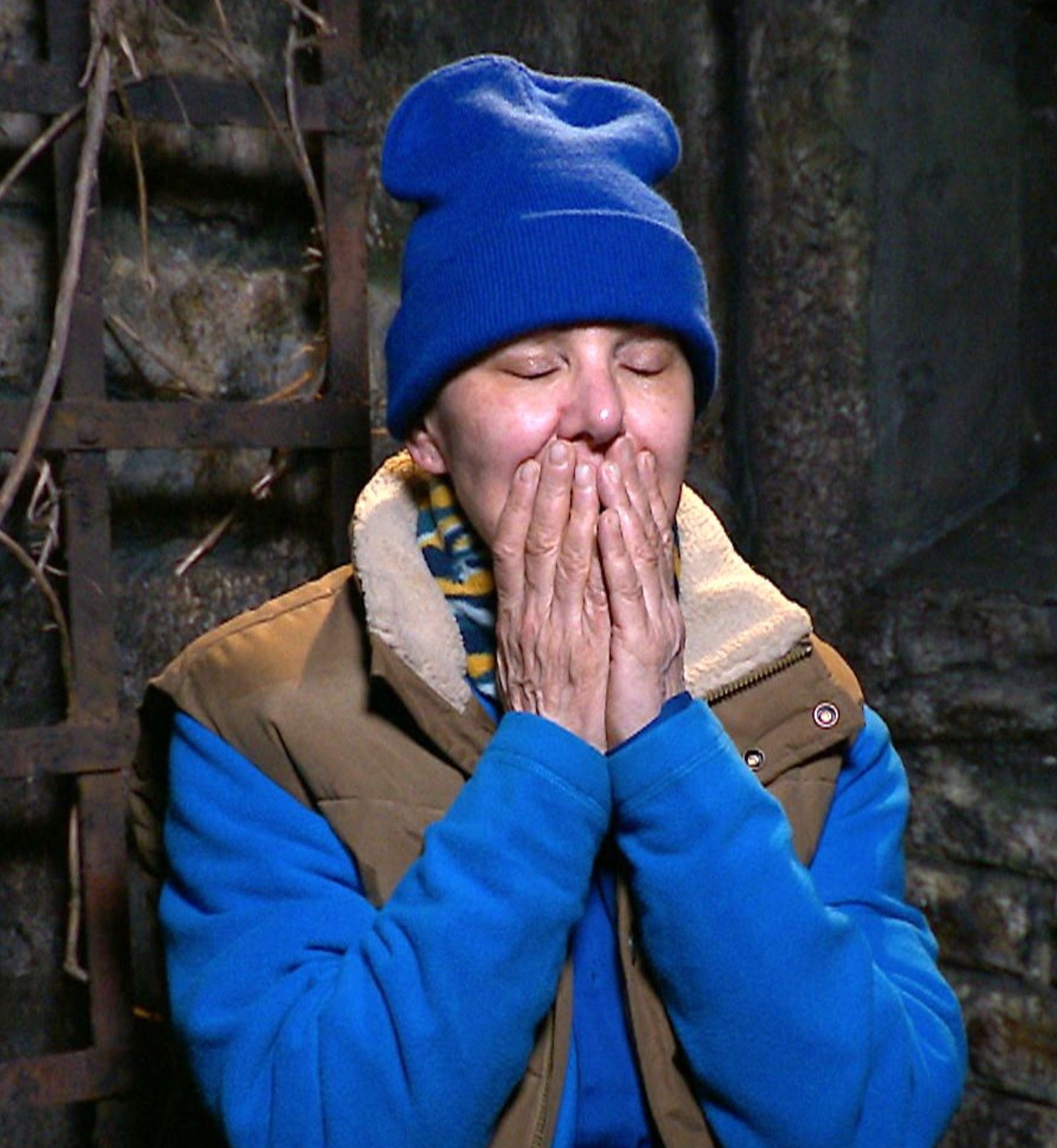 Both Naughty Boy and Arlene threatened to leave last night – sending their campmates into a spin.

Adam laughed: "What is going on? It's day two. Get a grip of yourself.

"I can't believe it. They're dropping out like flies.

Later he returned to his Instagram stories to reveal how he had also struggled in the early days while in the Australian jungle camp.

Adam continued: "I know I said get a grip of yourselves, but you should have seen me on day two or three in there because I was crying like a baby. I was so homesick.

"It's a shock to the system. You are missing your friends and family."

But he added: "That being said, get a f***ing grip of yourselves.

"If they need a replacement… call me. I'll go back in."

A feud as been brewing between the I'm A Celebrity campmates – as those living in The Clink reached the end of their tether.

Tonight, Naughty Boy and Arlene Phillips will confront their co-stars about their "unacceptable" behaviour, which they claim almost drove them to quit.

The pair threatened to walk out of The Clink after Naughty Boy was voted to do a trial and a challenge on the same day by those in the main camp.

The music producer had previously voiced thoughts he was considering leaving camp, but lasy night said he was fed up with rival campmates and conditions in the castle.

He even snapped at Richard Madeley as he moaned: "Why did they choose me?"

Arlene also confessed she'd had enough, saying: "For me, I. was hoping I was going to come out here strong and proud, but it hasn't started in the right way.

Arlene then told the Telegraph there was nothing that would help her to stay.

Hosts Ant McPartlin and Dec Donnelly revealed to viewers the miserable pair were still contestants on the show – despite saying they wouldn't change their minds overnight.

Ant said: "After some thought, they did join the camp earlier today with the intention of confronting them."