Ralf, 40, was cast in the role as Detective Inspector Neville Parker towards the end of season nine of Death in Paradise after his predecessor and Jack Mooney star Ardal O’Hanlon, 55, quit the show. Since then, viewers of the BBC drama have been divided over the newcomer and whether he was the right person to lead the cast. However, executive producer Tim Key has addressed that one day, it could be a female who takes on the pivotal role in a historic move for the programme.

Since the murder-mystery drama began airing 10 years ago, only male actors have stood in the role of DI, with women being assigned, Detective Sergeant.

With it likely the former Royle Family star will be replaced at some point in the future, bosses are already putting plans in place as to who could be his successor.

Teasing the historic casting, Tim explained: “Our intention in having the detective solve the crimes [and] it’s to show that that’s sort of the only thing that character can do effectively.

“Because he’s an incredibly broken character, and socially inept,” he said, before adding to The Guardian: “There’s no rule it always has to be a man.” 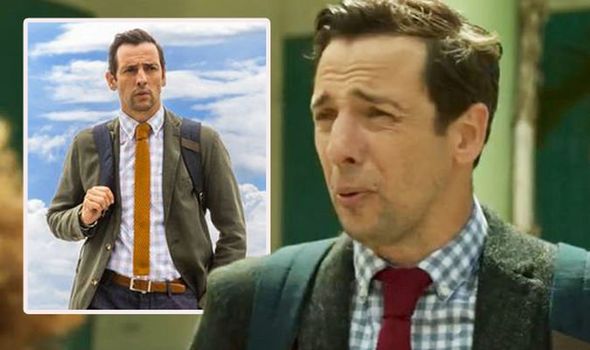 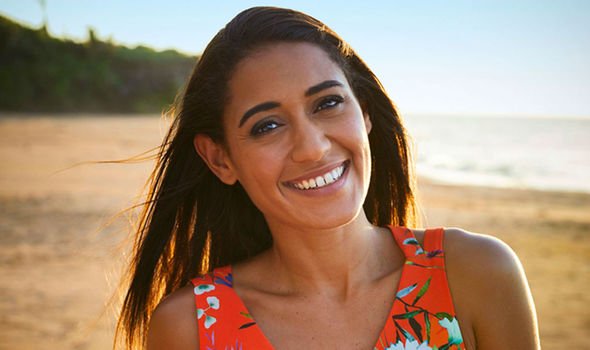 Following the return of Florence Cassel star Josephine Jobert, 35, many viewers speculated she could be lined up to replace Ralf.

However, the character has made a return for season 10 as the programme marks a decade of being on television.

The likes of former DS Camille Bordey (played by Sara Martins) will also be making an appearance later on in the latest series.

So, could either of these two actresses return in the future in the leading role and take charge of the team on the island of Saint-Marie? 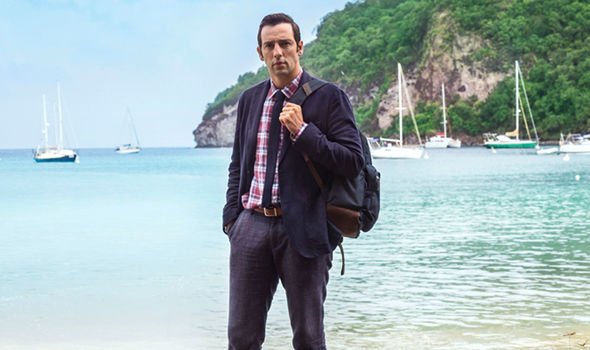 Death in Paradise: Ralf Little’s mum warned him ‘not to ruin it’

DI Neville Parker has to go

Taking to Twitter, viewers have been voicing their opinions on Ralf’s character and whether after just one season, he should leave.

One fan wrote: “#DeathInParadise… DI Neville Parker has to go. I still cannot stand him at all. Nothing against Ralf Little but the character absolutely annoys me.”

Another added: “Had my doubts about #DeathInParadise when Ralf Little got the detective job. Glad to have been proved wrong. Series appears to be on the ‘up’ again.”

Whilst a third commented: “#deathinparadise is one of my favourite programmes but this role they have given Ralf Little to play is terrible. Way too much effort to make him look no quirky. Shame.”

Earlier this year, the actor spoke about whether he has contemplated leaving the show or if his character has a lasting future.

Ralf told Graham Norton, 57, on his Virgin Radio show: “I’ll be back next year but I don’t think I’m signed for the two years.”

It was recently confirmed by the BBC there will be two more seasons at least to enjoy once the current one concludes.

Speaking of the news, executive producer Tim said: “We are hugely proud of series ten and delighted we’ll be heading back to Saint Marie to continue the story.”

“Our amazing cast and crew have delivered against the odds this year and we can’t wait to get going again – we’ve got huge plans for the future, with lots of surprises to come,” he continued.

“And know how popular it is with viewers, offering some much-needed escapism as well as compelling whodunnits and deeply satisfying plot twists.

“We hope audiences enjoy the 10th-anniversary series starting tonight, and they have lots to look forward to with series 11 and 12.”

Death in Paradise airs Thursdays at 9pm on BBC One.