DECLAN Donnelly is said to be "thrilled" for his long-term co-star Ant McPartlin after The Sun revealed that he proposed to girlfriend Anne-Marie Corbett.

The happy couple told family and friends including best pal Dec of their plans to get married over the festive period, and the Britain's Got Talent host is expected to act as Best Man at their wedding. 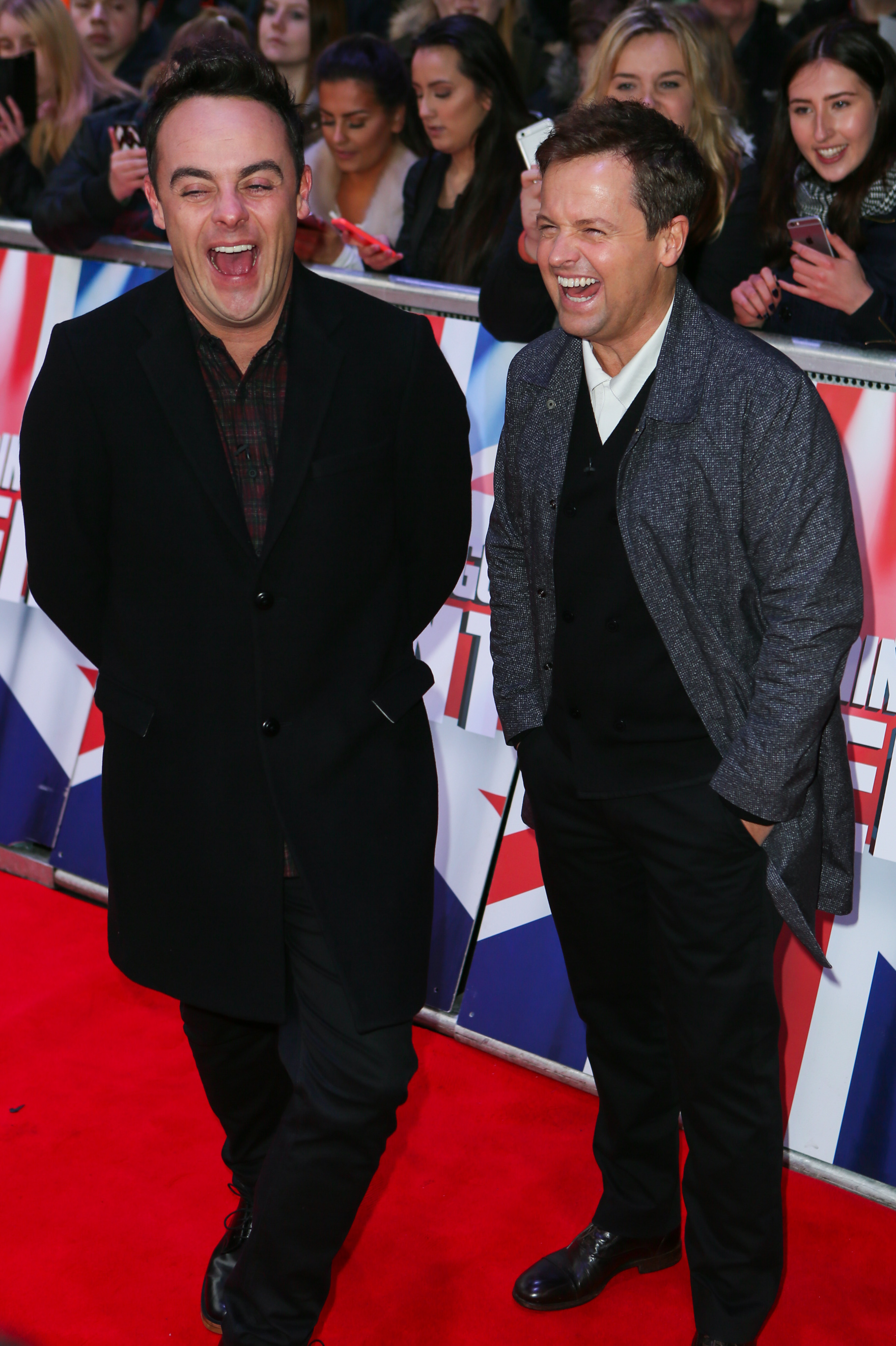 Ant, 45, popped the question to mother-of-two Anne-Marie on Christmas Eve after finalising his divorce with ex-wife Lisa Armstrong in April.

The TV star's publicist Simon Jones confirmed the news in a statement.

He said: "Ant and Amzie are delighted to announce their engagement. The proposal took place on Christmas Eve at home in a very romantic setting." 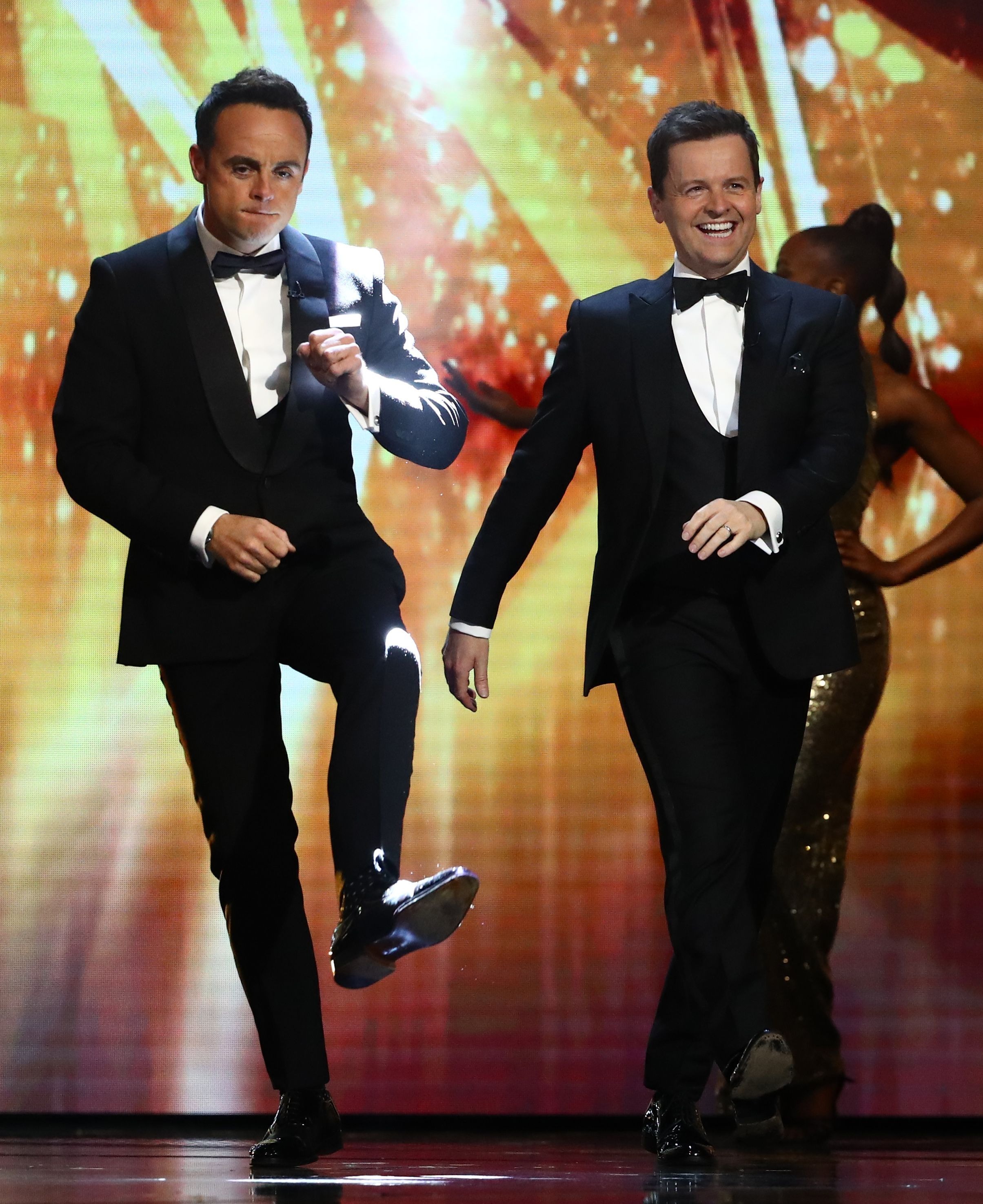 The pretty PA worked with Dec's agent wife at the same London-based management company, before she started to work for Ant on a full-time basis.

They officially began dating in April 2018, and Anne-Marie – who has two teenage daughters from a previous marriage – was said to be Ant's "rock" as he went to rehab after being convicted of drink driving.

Last night a friend said: "Ant has been planning this for some time – but wanted to make sure the moment was just right.

"2020 has been a pretty torrid year for everybody, and this is the happy news that all their friends and family have been waiting for. 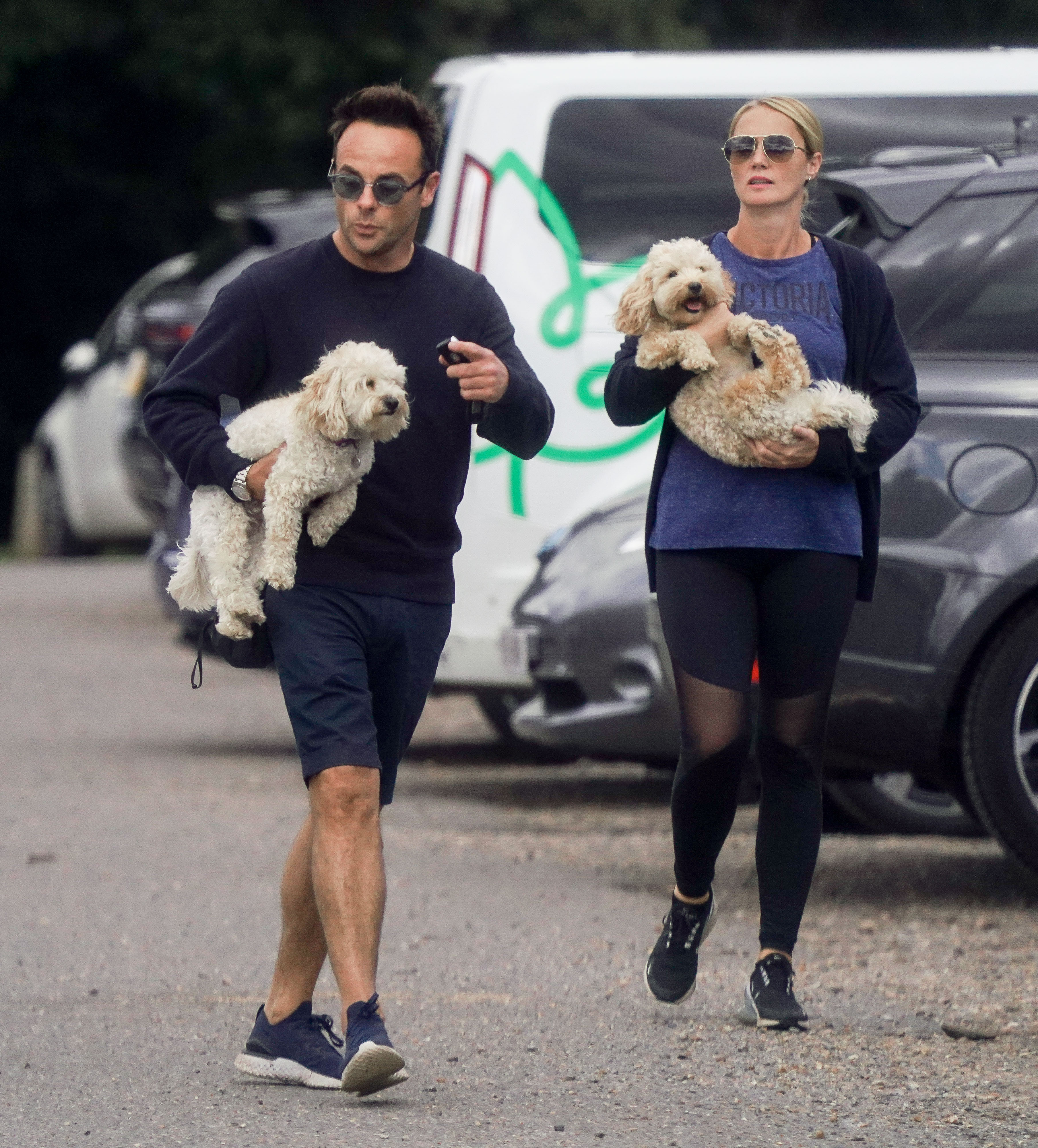 "Both Amzie and Ant adore Christmas, and get really into it every year, so Ant decided to pop the question on Christmas Eve.

"He's a traditionalist, so got down on one knee after first checking with Anne Marie's family that he had their blessing. It was super-romantic, and obviously Anne-Marie said 'yes' straight away.

"Obviously getting engaged in the midst of a pandemic isn't ideal when it comes to planning a wedding… at the moment a summer ceremony is looking extremely unlikely, so it may well be a 2022 affair."

Their engagement marks the end of a mixed couple of years for the star.

Ant stepped back from the spotlight after crashing his car in March 2018, while more than twice the alcohol limit, before entering rehab. 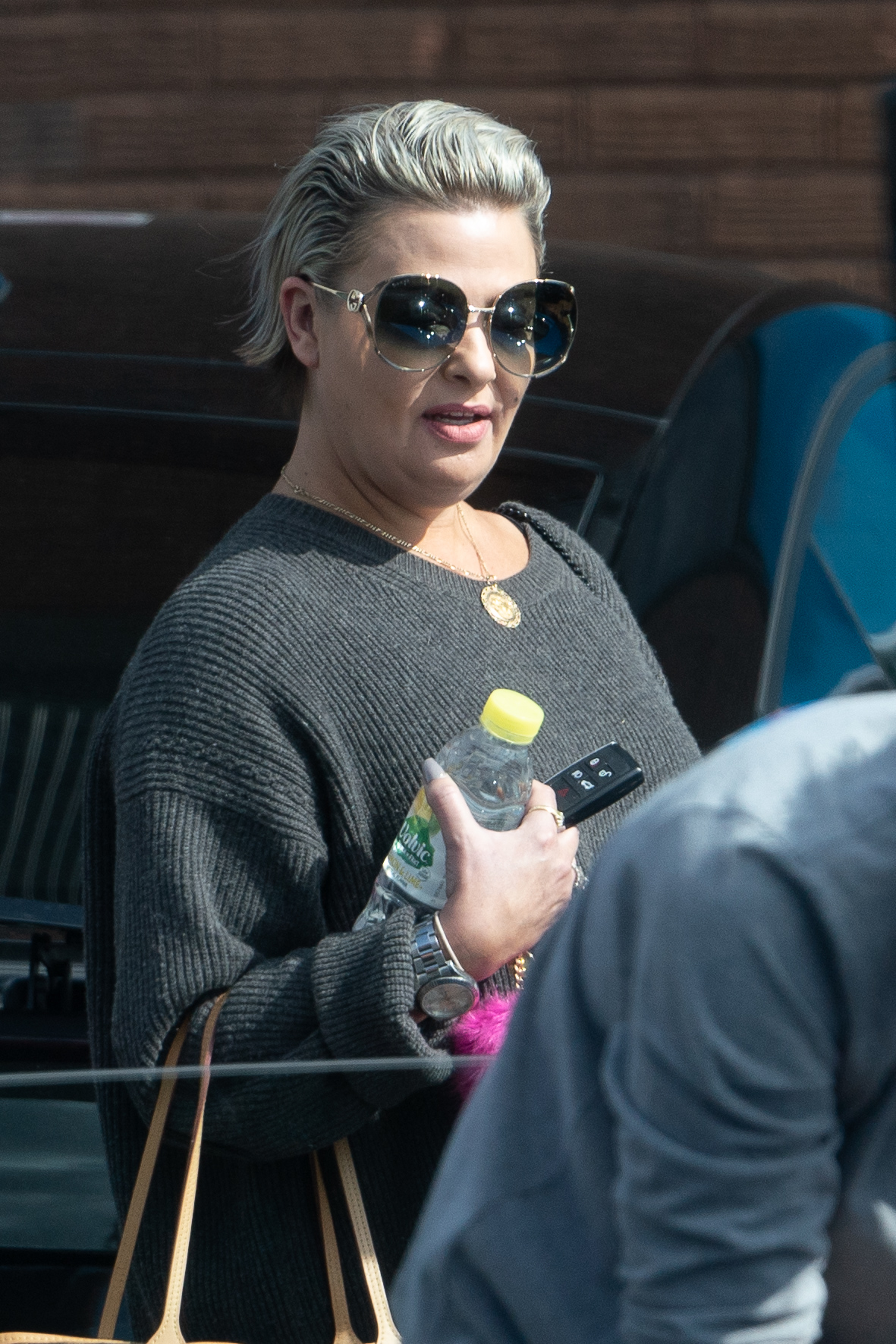 He had struggled with a two-year addiction to super-strength painkillers following a knee operation in 2015.

His stint in rehab came six months after he was awarded an OBE for services to entertainment and broadcasting along with his presenting partner Dec.

In January 2019, Ant made a return to his TV duties alongside Dec at the Britain's Got Talent auditions.

The duo have since spoken about how his struggles affected their three-decade friendship and working relationship.

News of the engagement comes shortly after he and Dec wrapped the latest series of I'm A Celebrity, which was filmed at Gwrych Castle in North Wales due to Covid-19.

Ant gave a touching insight into his newfound happiness with Anne-Marie, who has previously hailed as being his "rock", on the show.

During a bushtucker trial involving Radio 1 presenter Jordan North, Ant told viewers that being at home with Anne-Marie was his "happy place".

END_OF_DOCUMENT_TOKEN_TO_BE_REPLACED

END_OF_DOCUMENT_TOKEN_TO_BE_REPLACED
Recent Posts
We and our partners use cookies on this site to improve our service, perform analytics, personalize advertising, measure advertising performance, and remember website preferences.Ok