Designated Survivor season three has a stellar cast led by Kiefer Sutherland as President Tom Kirkman. As he bids to maintain his presidency, the new series sees many new characters join the show, including his transgender sister-in-law Sasha. Here’s everything we know about the actor who plays her.

Sasha Booker is played by American actor Jamie Clayton, who is no stranger to our screens.

Viewers will know Booker from another Netflix Original series, Sense8, where she played Nomi Marks.

Sasha was introduced to viewers in season three as President Tom Kirkman’s sister-in-law.

She is the sister of Kirkman’s late wife Alex, who died in series two of the show. 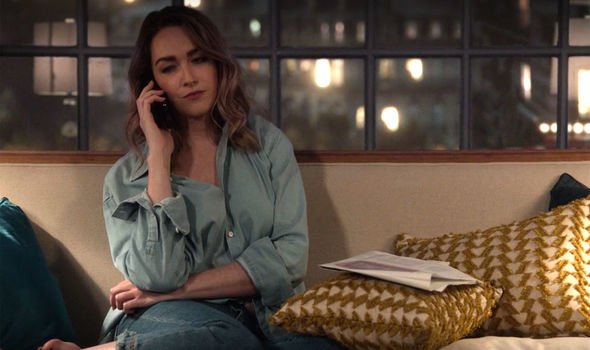 We see Sasha’s introduction in episode three when she finds herself drawn into the presidential campaign as she is transgender.

She has been living in Paris before we meet her, working as an events coordinator at the Musée d’Orsay.

Sasha comes to Washington DC to aid with the media surrounding the campaign.

In a moving scene with Kirkman, she said: “I made a decision on the flight here that I will not be employed as simply a prop.”

To which he responds: “Honestly, I’d have to say that viscerally I’m still a work in progress.”

Sasha replies to his answer by saying: “Aren’t we all.” 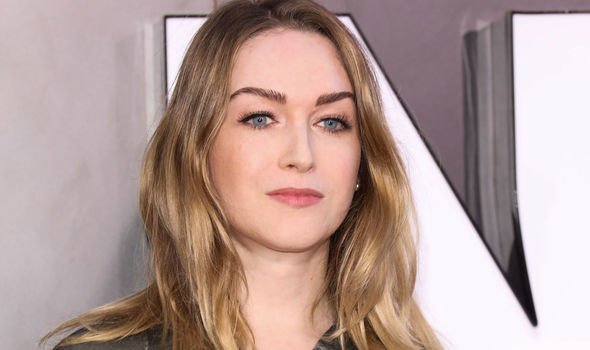 The scene leads to an interesting discussion about transgender rights in America, ending with a moving speech from Kirkman.

Clayton herself is a transgender actor, and has also appeared in the show TRANSform Me as well as films The Neon Demon and The Snowman.

In an interview with TV Insider, Clayton said: “It’s the first job I’ve ever had acting where I haven’t had any notes about the writing.

“And so every time I was getting a script, I was just completely blown away at how well done it was and how much care they took in writing Sasha.” 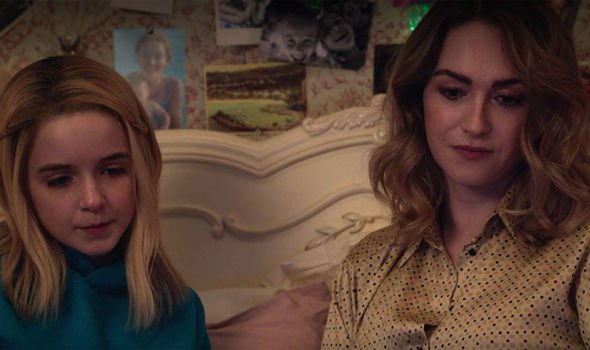 The series was released on Netflix on June 7 with ten new episodes.

After the show was dropped by ABC after series two, the streaming service picked it up.

The initial premise of the show sees Kirkman become the Designated Survivor while serving as the Secretary of Housing and Urban Development.

When a terrorist attack kills everyone at the State of the Union address, he finds himself as the 46th President of the United States.

Series three sees the story develop as he bids to keep the power he was given in tragic circumstances.

Designated Survivor season 3 is available to stream on Netflix