ON October 8, 2021, Kodak Black revealed he was going through a difficult time in his life.

He posted a dark message to social media alerting fans to his depression. 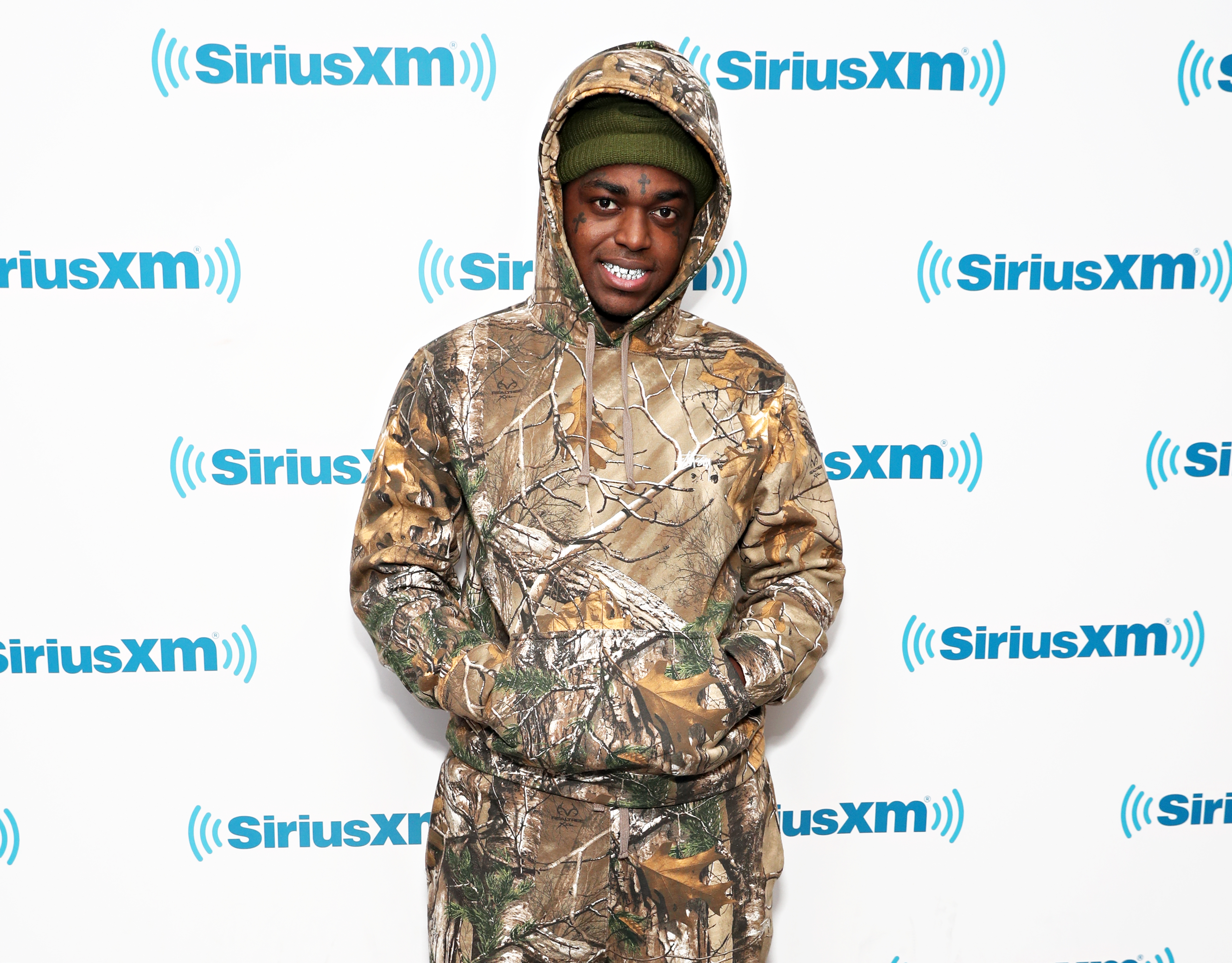 Florida rapper Kodak Black deleted his Twitter and Instagram accounts just moments after posting a message to his socials about being depressed.

"So lonely depressed sad & f* up…nobody love me nobody cares…I'm everywhere @ once…friends playin in my head…girls playin wit my heart, wish I can go back to the start I'll never be famous," he penned.

Things took a dark turn when he followed his first tweet up with:

"Sitting in my room crying feel like killing myself." 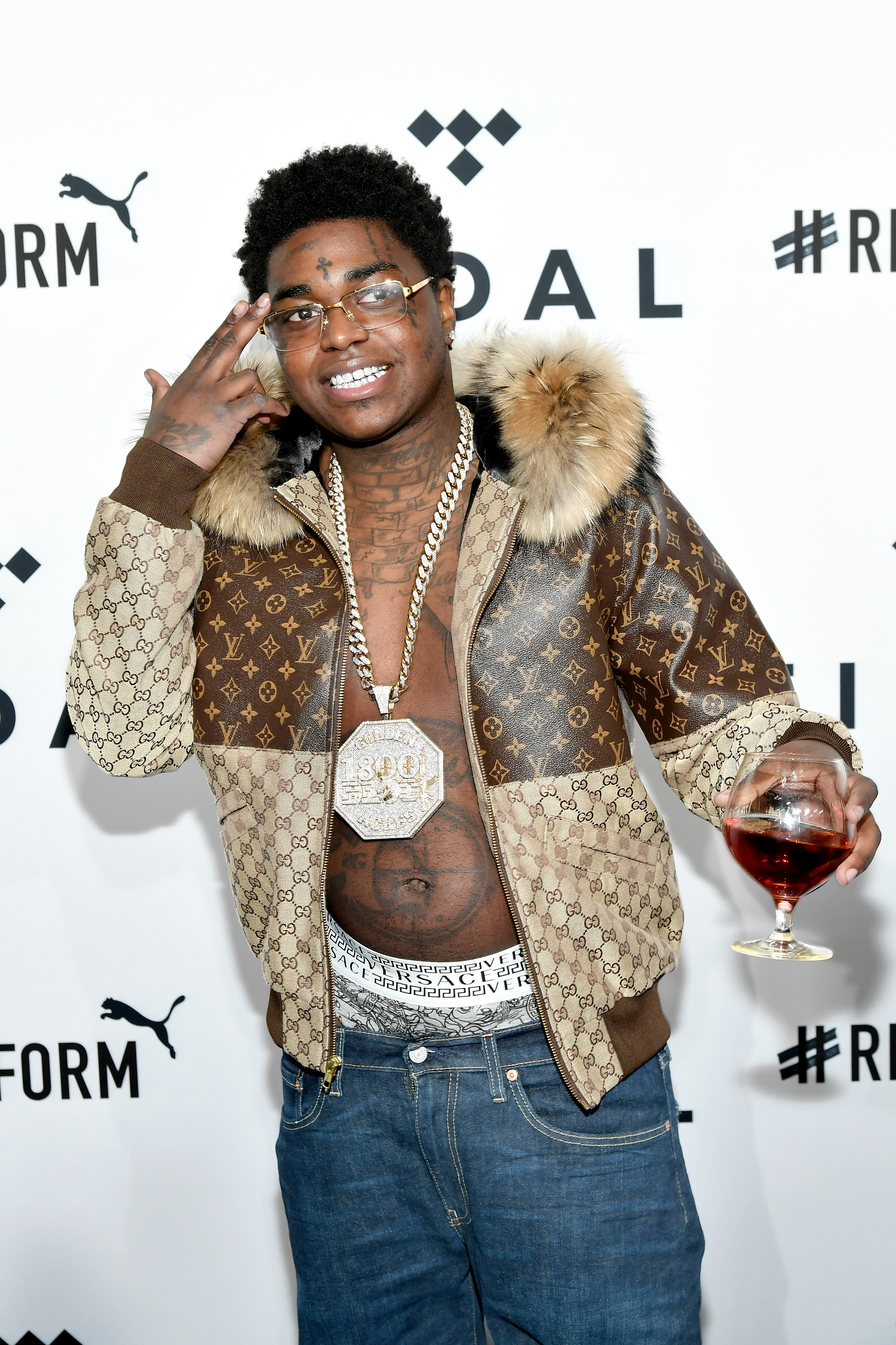 "just wanna say I hope you alright and well," one fan wrote.

Trying to give advice to the musician, a fan penned: "channel this feeling ….let’s do your hair color fresh cut .. Hit the gym to blow off the pressure ..I got u son."

"Praying for Kodak Black and anyone struggling with depression right now. Take care of yourself and do not allow it to go untreated," another said.

Why was Kodak Black set to go to jail?

Kodak Black was sentenced to 48 months in prison in June 2020 on federal weapons charges in 2019.

He confessed to lying about purchasing several firearms in background check forms.

The rapper was due to serve a lengthy prison sentence that was expected to end in November 2022.

“Before his conviction and after reaching success as a recording artist, Kodak Black became deeply involved in numerous philanthropic efforts,” the statement said.

“In fact, he has committed to supporting a variety of charitable efforts, such as providing educational resources to students and families of fallen law enforcement officers and the underprivileged.”

What is Kodak Black’s net worth?

According to Celebrity Net Worth, Kodak's fortune stands at $600,000.

Aged just 17, he gained initial recognition with his single No Flockin, released in 2014.

Kodak then wowed fans with his debut album Painting Pictures in 2017.

While incarcerated, he released his third studio album Bill Israel (2020).

If you or someone you know is affected by any of the issues raised in this story, call the National Suicide Prevention Lifeline at 800-273-TALK (8255) or text Crisis Text Line at 741741.