Home » TV & Movies » Did Michael Fagan actually speak to the Queen? ‘Everything about it is fiction’

Did Michael Fagan actually speak to the Queen? ‘Everything about it is fiction’

The Crown season four was released on Netflix recently as it retold some of the key moments of Queen Elizabeth II’s (played by Olivia Colman) rule in the late 1970s and 1980s. One particular moment addressed was the conversation between Michael Fagan (Tom Brooke) and her majesty when he broke into Buckingham Palace. However, there is some suggestion he did not actually even speak to her – here’s what you need to know.

Did Michael Fagan actually speak to the Queen?

In episode five of The Crown, the series tells the story of Fagan’s break-in at Buckingham Palace.

The episode depicts him struggling to claim employment benefits and generally struggling to get by while he sees the country spending vast amounts of money on the Falklands War.

Pushed to the edge, he seizes the opportunity to break into Buckingham Palace twice.

And on his second visit, he finds his way into the Queen’s bedroom to speak with her. 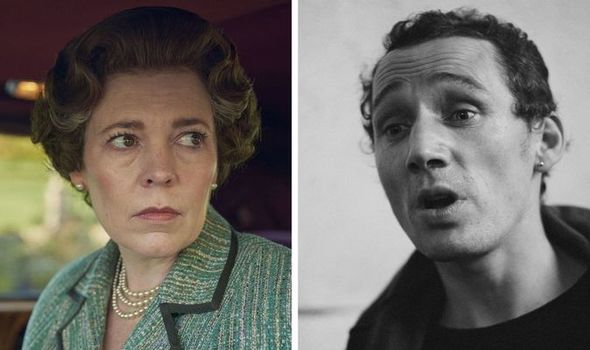 The conversation the pair have is particularly powerful as a reflection of Margret Thatcher’s (Gillian Anderson) Britain.

Fagan tells her what is actually like living in poverty and being unemployed, which moves the Queen.

While she does eventually call her security in to take him away, she wishes him well and sympathises with him.

The extraordinary scene left many viewers wanting to know what really happened and whether the pair did actually speak or not. 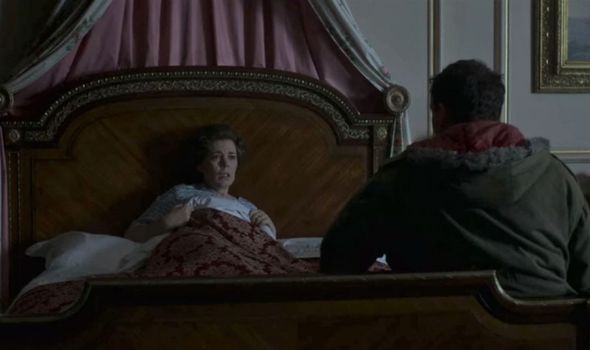 Fagan is a real painter and decorator who really did manage to break into the palace in 1982.

He claimed he entered the building twice and on his second occasion did spend 10 minutes with the Queen.

According to a The Times article published at the time, he entered her room at 7.15am and opened the curtains.

However, it is thought the Queen was actually awake when he found his way in. 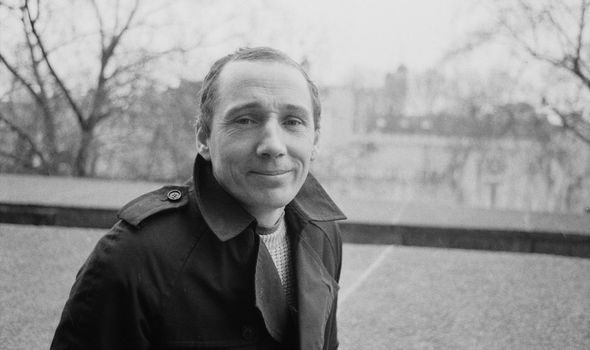 In multiple reports at the time, it was suggested the pair had a conversation lasting several minutes and the Queen tried to press her panic button but it didn’t work.

However, Fagan himself has clarified the pair never actually spoke during his visit.

He was asked by The Independent in an interview in 2012 if they shared a conversation.

Fagan replied: “Nah! She went past me and ran out of the room, her little bare feet running across the floor.”

He also recently spoke to the Daily Mail where he clarified this and said he would never have spoken to the Queen like that.

He said: “The people that wrote The Crown, they’ve got an agenda.

“I bet the rest of it is a fiction as well. They’ve just done it to have a pop at the Queen.

“It’s a complete fiction, the bit about me and the Palace. 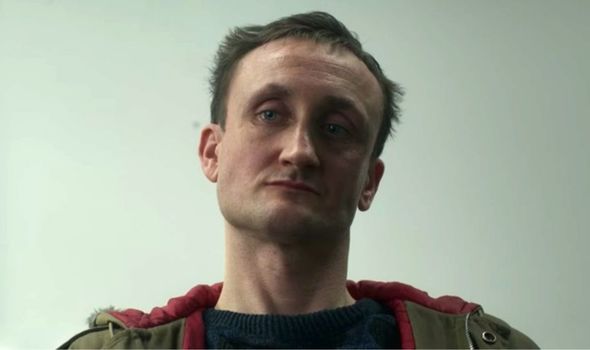 “All of it is a complete fiction. It was a fiction, I wouldn’t have a go at the Queen.”

During the interview, he also reiterated to the Daily Mail how they never even spoke to one another.

He added: “Everything about it is fiction. I didn’t speak to the Queen.

“I didn’t see anybody, all that ducking and diving. I just sat and waited for someone to come by.”

The Crown season 4 is available to watch on Netflix now.

END_OF_DOCUMENT_TOKEN_TO_BE_REPLACED

END_OF_DOCUMENT_TOKEN_TO_BE_REPLACED
Recent Posts
We and our partners use cookies on this site to improve our service, perform analytics, personalize advertising, measure advertising performance, and remember website preferences.Ok