Home » TV & Movies » Did the Queen really not know about her cousins? The Crown fact-checked

Did the Queen really not know about her cousins? The Crown fact-checked

One of the most heartbreaking storylines in The Crown season four focuses on the true story of the Bowes-Lyon sisters. These were the Queen’s (played by Olivia Colman) cousins who had been institutionalised for decades. In the series, it is portrayed the monarch was unaware of the truth they were still alive – here’s everything you need to know about this and what really happened.

Did the Queen really not know about her cousins?

In episode seven of The Crown, Princess Margaret is seen to be struggling with her mental health.

Urged by Prince Charles (Josh O’Connor) to seek help, she ends up visiting a therapist.

However, when she is in the room, she actually finds out the shocking truth about her cousins. 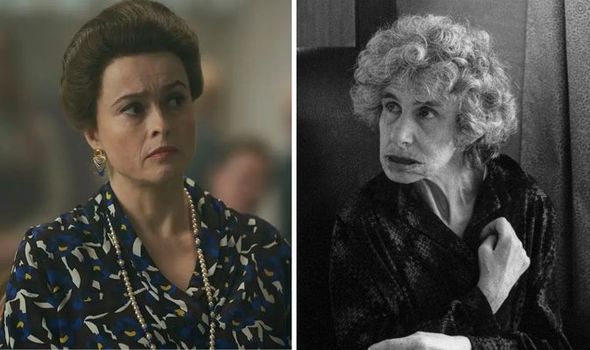 The sisters were the daughters of the Queen Mother’s (Marion Bailey) elder brother who was known as Uncle Jock.

They had been committed to a mental institution in secret for decades because of an inherited developmental disorder.

The revelation shocks Margaret and in the series, she tells the Queen about it at a family party.

In response, the monarch admitted: “Yes, I remember hearing about Katherine and Nerissa and their terrible problems – but they’re long dead.” 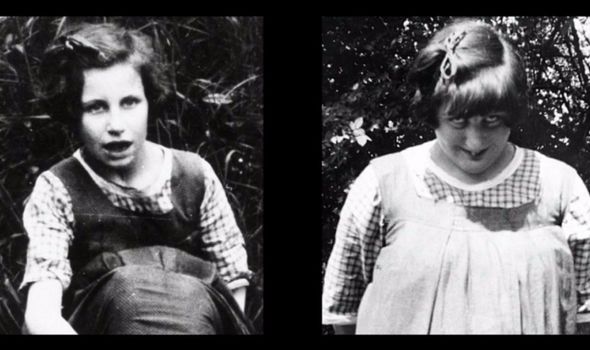 However, some viewers will be left wondering whether the Queen really did not know what the sisters were still alive.

As you might imagine, there is no clear evidence either way about this as the Queen’s private life is not a matter of public knowledge.

Although, as is shown in the series, the two women are listed as having died in the 1963 Burke’s Peerage.

The truth was only released to the public in a tabloid report in the late 1980s, according to History Extra.

What happened to Mark and Carol Thatcher? [INSIGHT]
The Crown has NOT changed how Prince Charles is viewed says poll [POLL]
Michael Fagan: How many times did Michael Fagan break into the palace? [PICTURE] 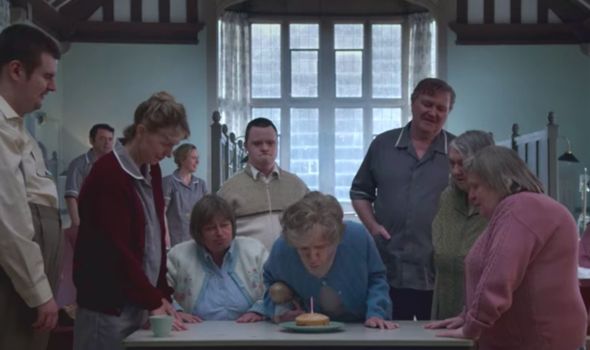 “The media revealed that the two women had been secretly sent to the Royal Earlswood Institution for Mental Defectives in 1941.”

By this time, it was revealed the Queen was aware of their existence.

This was confirmed in a statement from Buckingham Palace which acknowledged she knew but felt it was “a matter for the immediate (Bowes-Lyon) family.”

However, it is not clear when she became aware of the truth.

There is no evidence Margaret was the one to uncover what had happened. 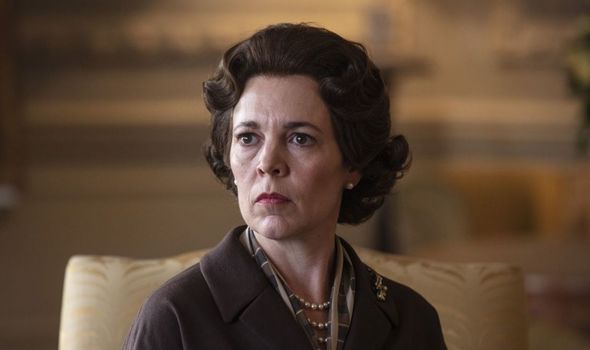 In fact, there was no indication any member of the Royal Family had visited them at all.

Owens added: “We are to assume that the royal family preferred to keep them hidden from public view.

“There is no record of their ever having received a visit from the royals.”

While it seems like there was a great deal of creative license used for the storyline in The Crown, the tragic truth was the two women were hidden away from public view.

The Crown season 4 is available to stream on Netflix now.

END_OF_DOCUMENT_TOKEN_TO_BE_REPLACED

END_OF_DOCUMENT_TOKEN_TO_BE_REPLACED
Recent Posts
We and our partners use cookies on this site to improve our service, perform analytics, personalize advertising, measure advertising performance, and remember website preferences.Ok