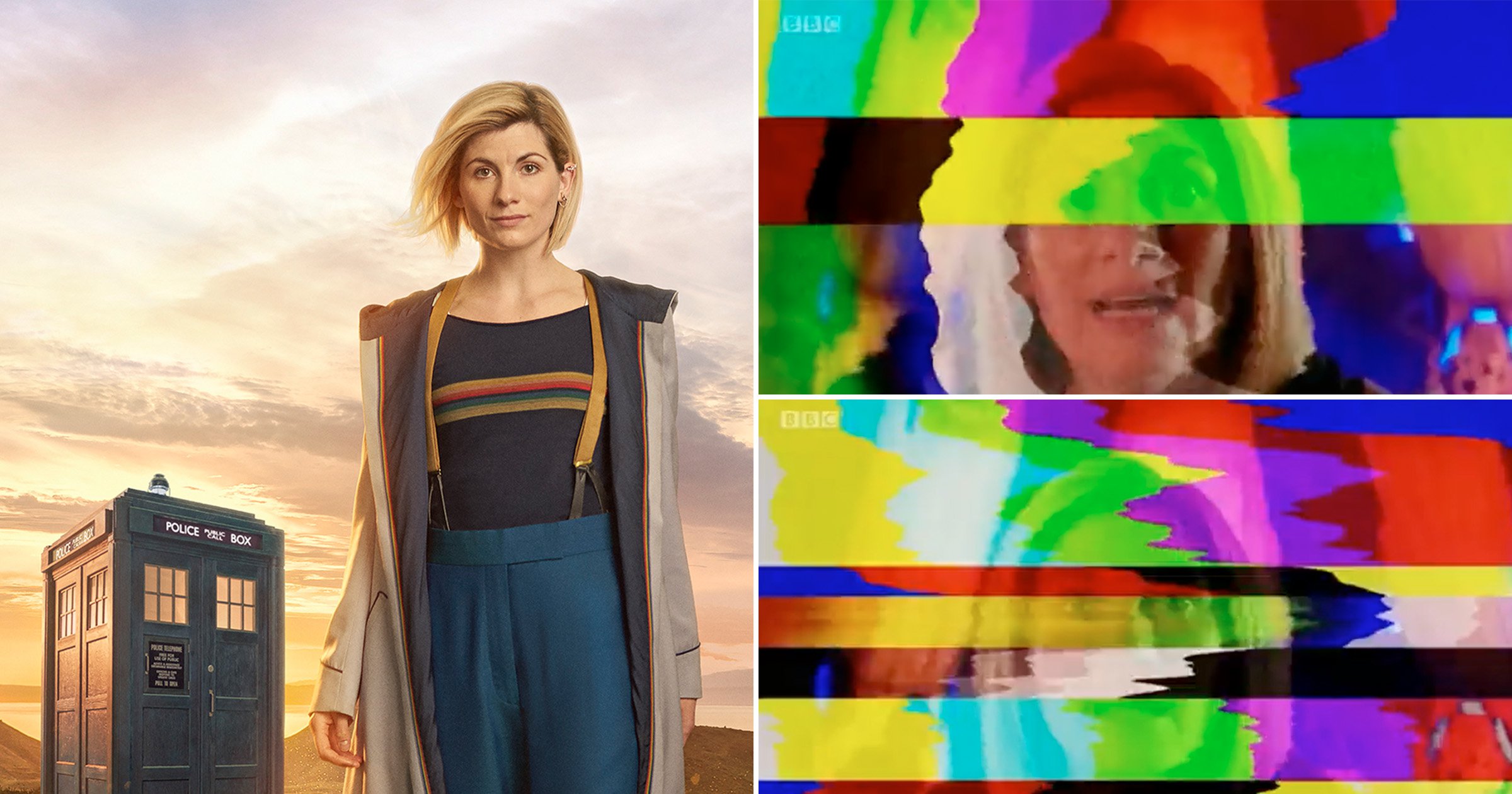 Doctor Who fans were in for an unexpected treat on Saturday evening when the BBC broadcast a blink and you’ll miss it teaser trailer for upcoming episodes of the sci-fi epic.

It’s been an exciting couple of weeks for Whovians, after it was announced Russell T Davies would be returning as showrunner for the programme’s 60th anniversary and beyond.

With fans desperate to know when their favourite show will return for more, they got a bit more of a clue on Saturday night.

Before the latest episode of Strictly Come Dancing, a very short clip depicting the Doctor (played by Jodie Whittaker) having some difficulties aired, with her asking: ‘Can you hear me?’

This quickly fuelled excitement for fans, who took to social media after spotting the teaser on their TV sets.

One wrote on Twitter: ‘This is so exciting! Promotion for #DoctorWho Series 13 is starting and I’m hoping for a full-length trailer and release date soon.’

‘Kinda guessed the trailer would be launching before/after #Strictly. Best time to do this,’ said another.

A third noted: ‘Ooh, a blink and you missed it #DoctorWho trailer before #strictly.  BBC coming dangerously close to promoting a programmer here.’

‘#DoctorWho just popped up on the TV briefly before the Blankety Blank trailer, anyone else notice?’

Many were suspecting they would get a full trailer later this evening as series 13 looms closer.

‘I feel like I’ve had enough time away from it to really, really want back in on it.

‘I feel like my kids are are at a good age and may appreciate that too, which is often my incentive to do anything.’

Doctor Who returns later this year to BBC One.