Doctor Who fans are patiently waiting to see what is to come for the Doctor (played by Jodie Whittaker) after she was lost in space at the end of season 12. However, with so many spin-offs and a huge anniversary heading fans way, Colin Baker has suggested the Five(ish) Doctors is on its way back onto viewers screens.

“In theory, I’ve spoken to Peter [Davison], Paul [McGann] and Sylvester [McCoy] about it, and they’re all up for it,” Colin recently explained.

“That was lovely doing [The Five(ish) Doctors Reboot]. Everyone did it for nothing.

“So a sequel – going back to the same well, all those camera people, make-up people, the locations for free – we would have to do it on a more commercial basis and the BBC probably wouldn’t let us do that,” the star added. 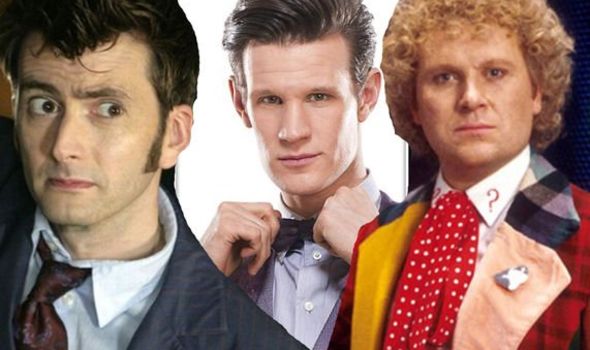 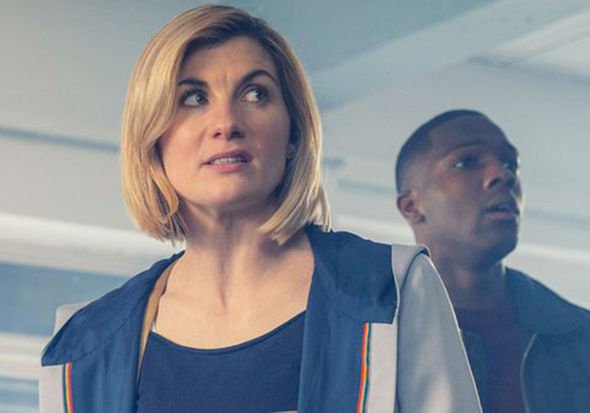 There is a lot of talk at the moment as to who is going to be involved in the 60th anniversary, which won’t be airing until 2023.

But, after former Doctor Tom Baker was involved in the 50th anniversary, but none of the others, it left his friends a bit miffed.

“If you weren’t a Doctor Who fan, what was it about?” Colin added.

“For me, it was a good story, then all of a sudden they put Tom in, because it was Tom, and we could all go, ‘Ahhhh, Tom.’ You stop believing in the story. 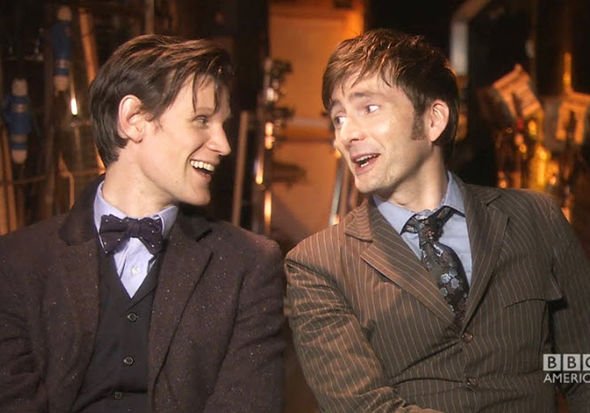 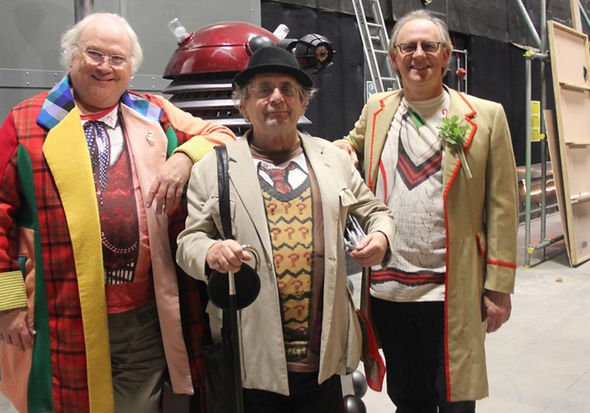 “You could put us [the classic Doctors] in it, but it has to make sense.

“We were all a little bit miffed – yes, Tom did it longer than anybody else, but do you have to rub our faces in that all of the time?”

“You’ve got to have believability.

“The best things on television, however far-fetched they are, have a certain internal logic. You tell me the internal logic of having Tom there?” The star recently told Den of Geek.

Most Doctor Who fans are convinced that the 60th anniversary of the show is going to be a walk down memory lane and that all previous Doctors will return.

Would this even work to have all the Doctor’s all in the same place? Surely that would present quite a big universal problem?

“ It would be wonderful to be on set with them,” former Doctor, David Tennant recently explained.

“People ask me [when I will be returning]… like it’s my decision when I’ll just stroll back on set on Doctor Who and go, ‘Right! Turn over! Here I am!’

“I had such a great time when I went back to play the Doctor again when Matt was there.

“It could have been awful! But he was so welcoming and we just had a laugh.

“Obviously, I know how difficult Jodie is to work with already, so that would be challenging!” David joked when talking to the Radio Times.

But, if all the doctors are in the same place at the same time, this could mean a big battle is on the horizon.

Possibly the biggest battle the Doctor has ever faced.

Doctor Who can be streamed on BBC iPlayer.

END_OF_DOCUMENT_TOKEN_TO_BE_REPLACED

END_OF_DOCUMENT_TOKEN_TO_BE_REPLACED
Recent Posts
We and our partners use cookies on this site to improve our service, perform analytics, personalize advertising, measure advertising performance, and remember website preferences.Ok