The 30-year-old businessman joined the BBC One programme two years ago, making him the youngest ever Dragon. 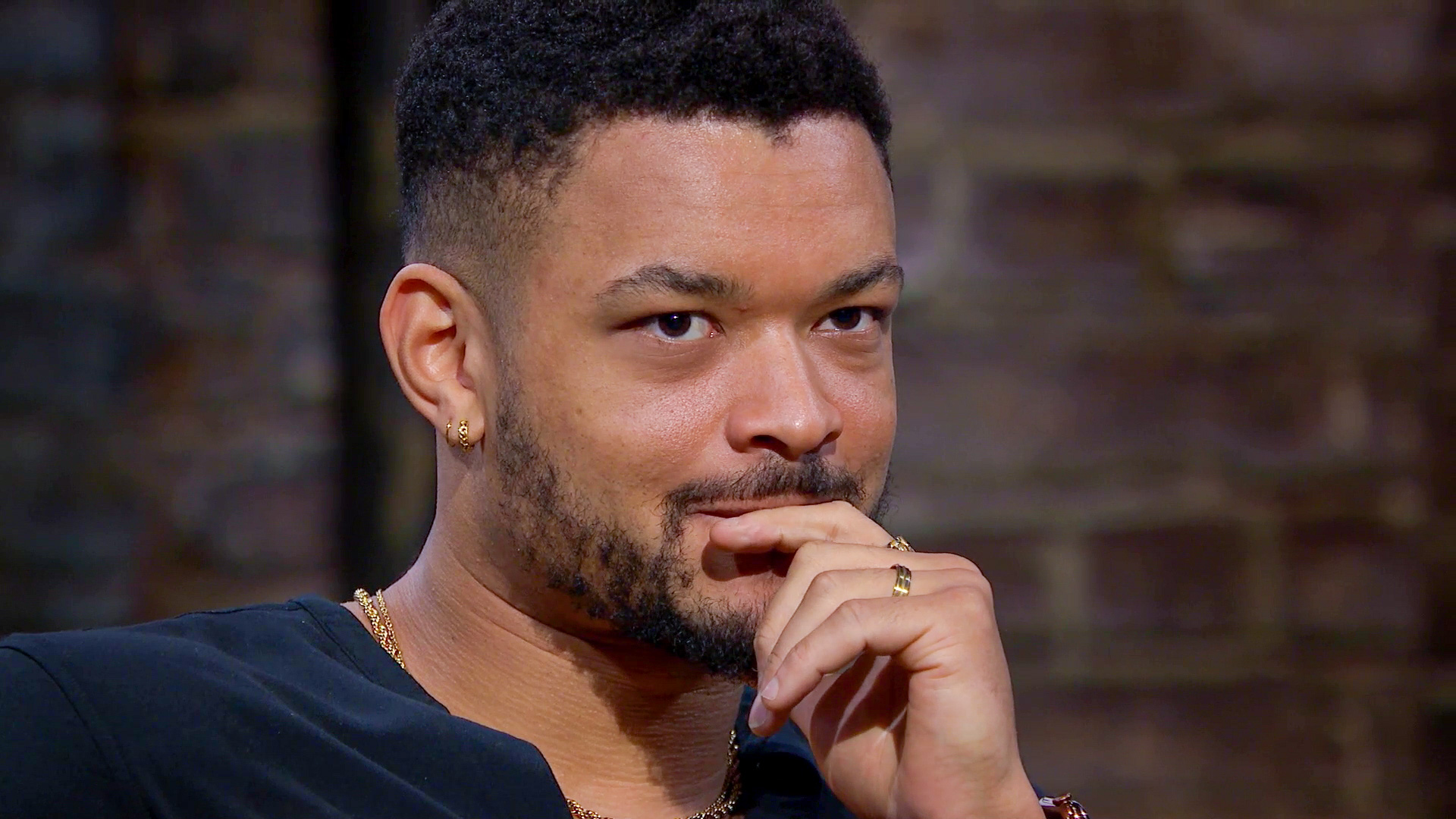 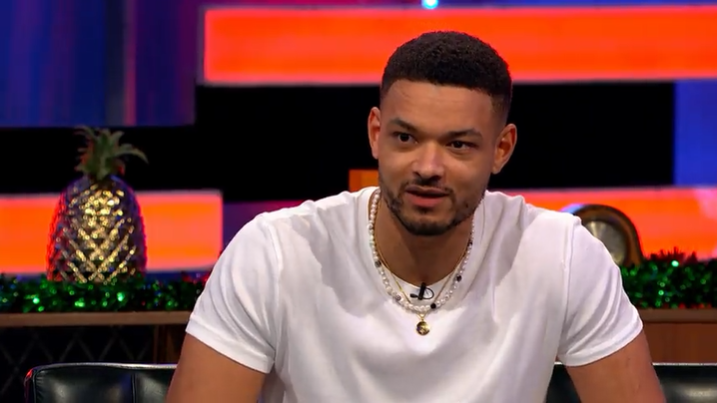 Dragons' Den sees entrepreneurs pitch for investment in the Den from the Dragons, five venture capitalists willing to invest their own money in exchange for equity.

As the hopefuls try and impress them, Steven has shared how all isn't as it seems.

Following their pitch, the contestants inform the business tycoons how much cash they need – and how much of their company they're willing to trade in exchange.

However, while they anxiously wait to know if they've got the backing of a Dragon, Steven's revealed he 'pretends' to know what he's doing.

"I pretend I’m really unhappy with the counteroffer and then I pretend to scribble, but I’m doing hangman," he revealed.

"I’m pretending to crunch the numbers but I didn’t get a good grade in GCSE so I can’t do numbers. And then I’m gonna counter you."

He made the revelation to comedian and rapper Big Narstie on the Christmas special of his Channel 4 programme 'The Big Narstie Show'.

His stunning admission left the live audience in fits of laughter – including Big Narstie and Mo Gilligan.

Most read in News TV 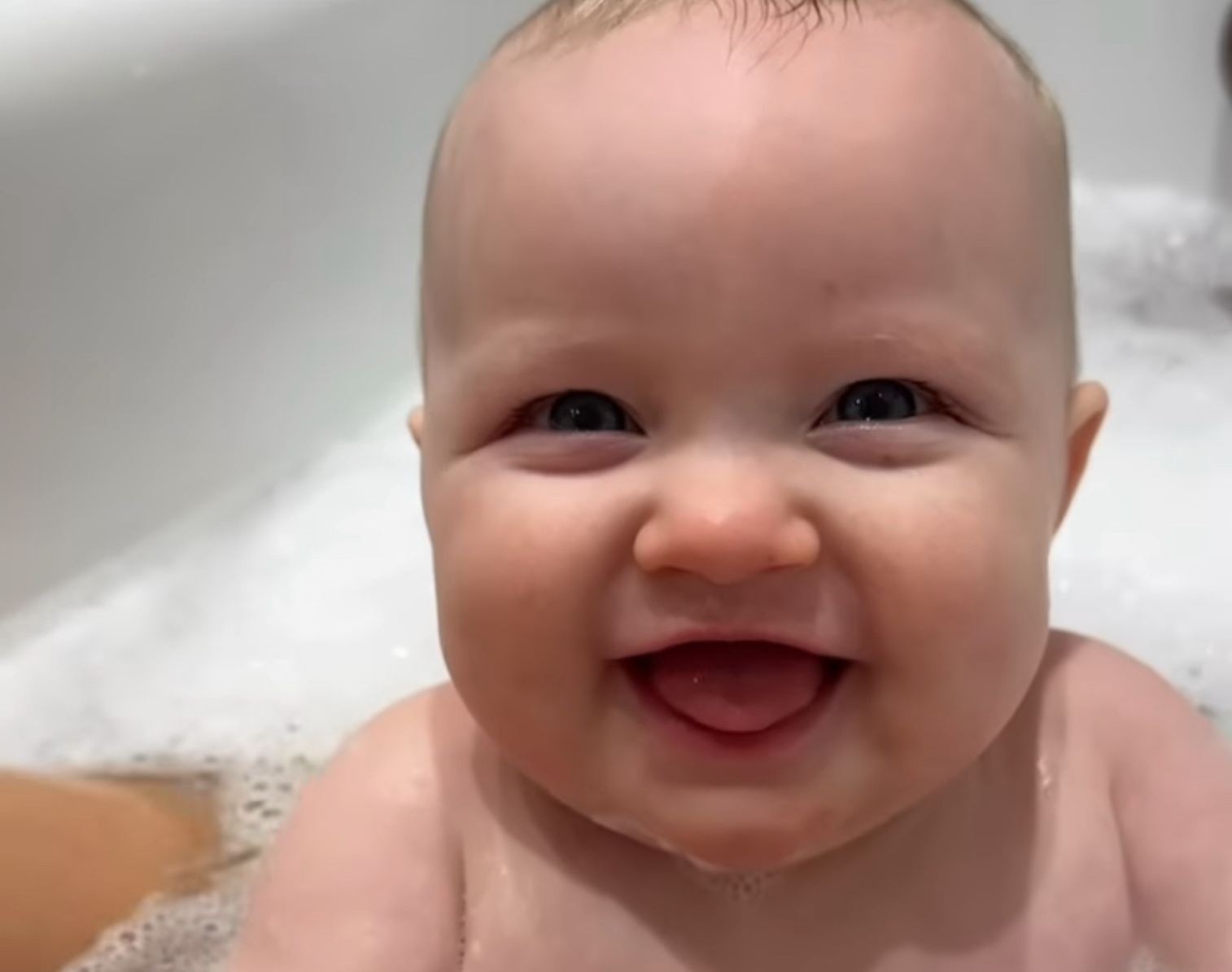 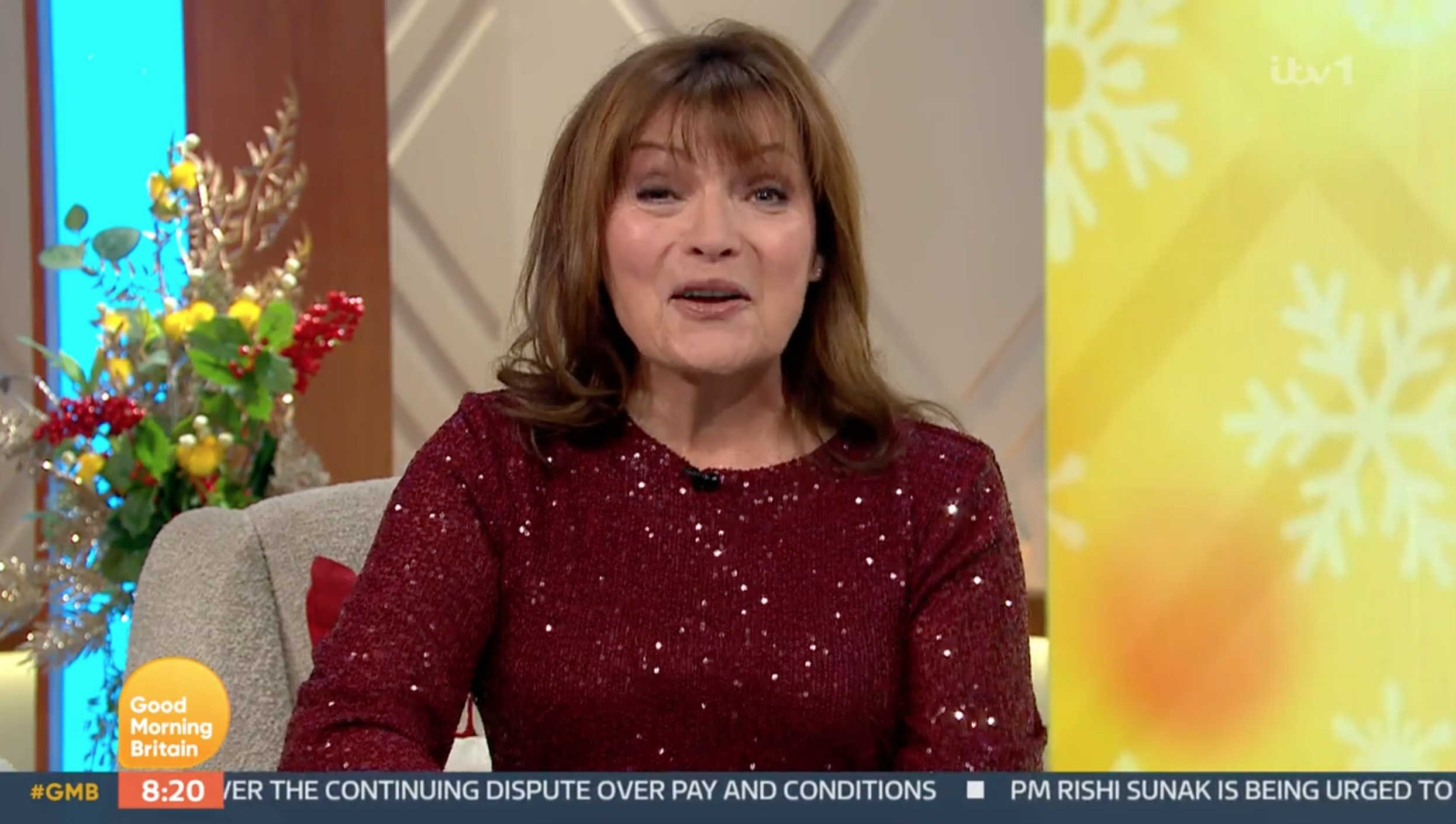 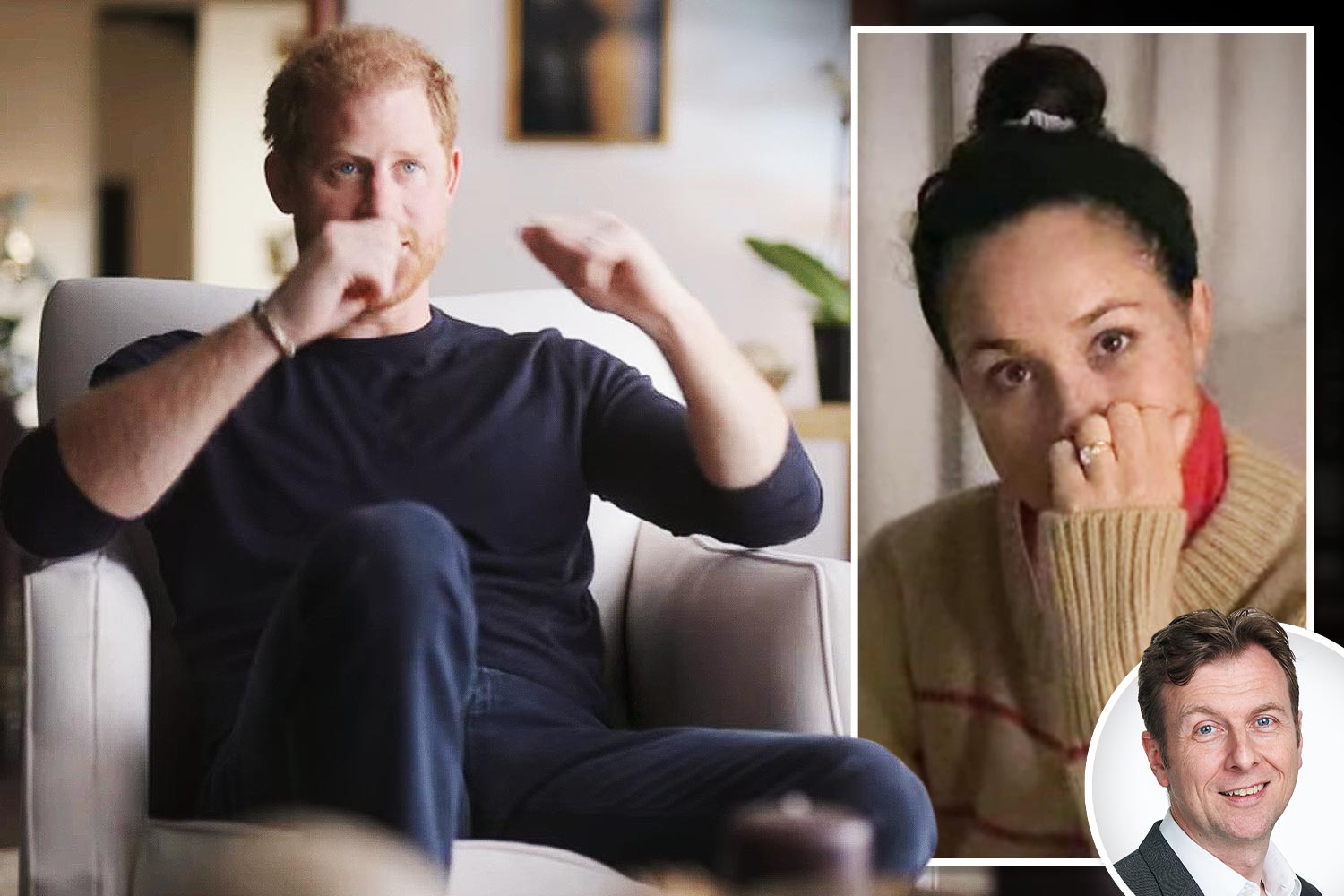 "I don’t know where they got this from. A reporter asked me 'there’s a lot of disruption going on at the club, would you ever buy it' and I was like “I’ve got enough money to buy a season ticket!'

Fans of Dragons' Den don't have long to wait until the show is back on our screens as the Beeb has confirmed a new series will air in January.

The Big Narstie Show returns for its Christmas Special tonight on Channel 4 at 11:05pm. 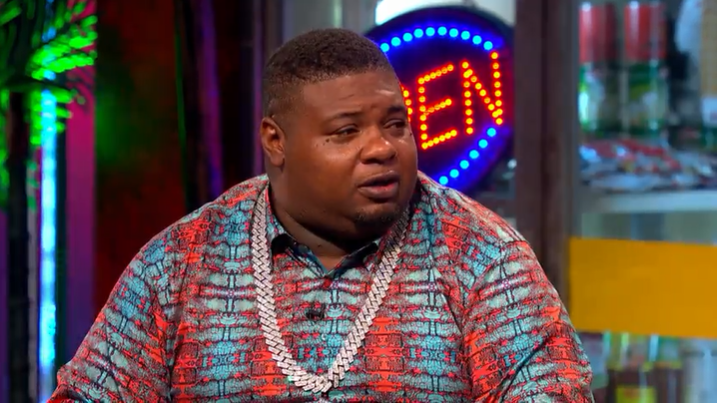 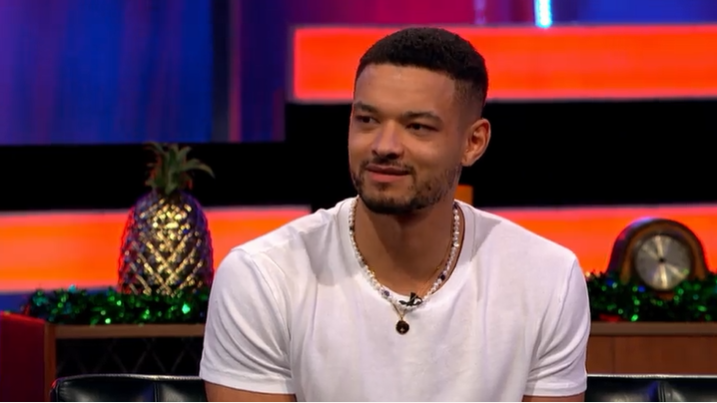