We’re just a few weeks away from what’s bound to be another epic season of Dancing With the Stars!

The dance competition series previously revealed that JoJo Siwa and Sunisa “Suni” Lee will be two of the stars competing for the coveted mirrorball trophy, with the full list to be announced on Sept. 8. Now, ABC is officially unveiling all of the pro dancers who will be paired with a celebrity this season with ET.

Making their highly anticipated return to the ballroom are former mirrorball champions (and new mamas!) Lindsay Arnold and Witney Carson. This will mark their first season back as pros after a taking a year off to give birth to their beautiful babies, Sage and Leo, respectively.

“I am so excited to be back! It feels so good,” Lindsay exclusively tells ET. “I feel refreshed and even more ready than ever before to get back.”

“There’s no breaks with this show, and now that we’re moms, it’s going to be 24/7 [work],” she continues. “I’m so excited for it but I’m also bracing myself for impact.” 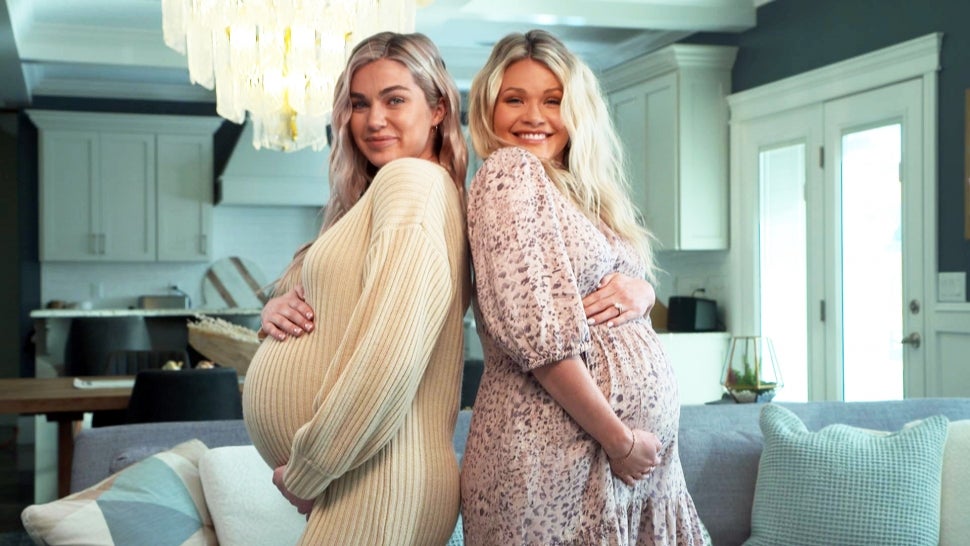 Witney, meanwhile, jokes that after taking so much time off, she had to ask herself, “Can I even dance? Do I even remember how to do that?”

“I’m a little bit more nervous, I think, just because I really haven’t danced in, like, over a year and a half,” she explains. “I’ve been taking some lessons … but nothing can prepare you for this beast of a show. I am literally like, ‘OK, well, I’ll get in shape when I get in shape.'”

Noticeably absent from this year’s pro lineup are Peta Murgatroyd and Keo Motsepe. The longtime pros most recently competed during season 29 and were paired with Vernon Davis and Anne Heche, respectively.

“It’s always so hard because we truly are a family and we love each other so much,” Lindsay tells ET, of her reaction to Peta and Keo not being cast. “I talked to Peta quite a bit, sending all the love to her, and then I actually just texted Keo this morning just saying that I love him, I hope I get to see him soon and I hope he’s doing well.”

“We all kind of understand because we’re all in the position each season, not really knowing if we’re gonna be on the show,” she adds. “So you really do feel for the pros who don’t get to be on. They are just the best people in the world and I know they’re gonna do incredible things with their time, so I’m excited to see what they do.” 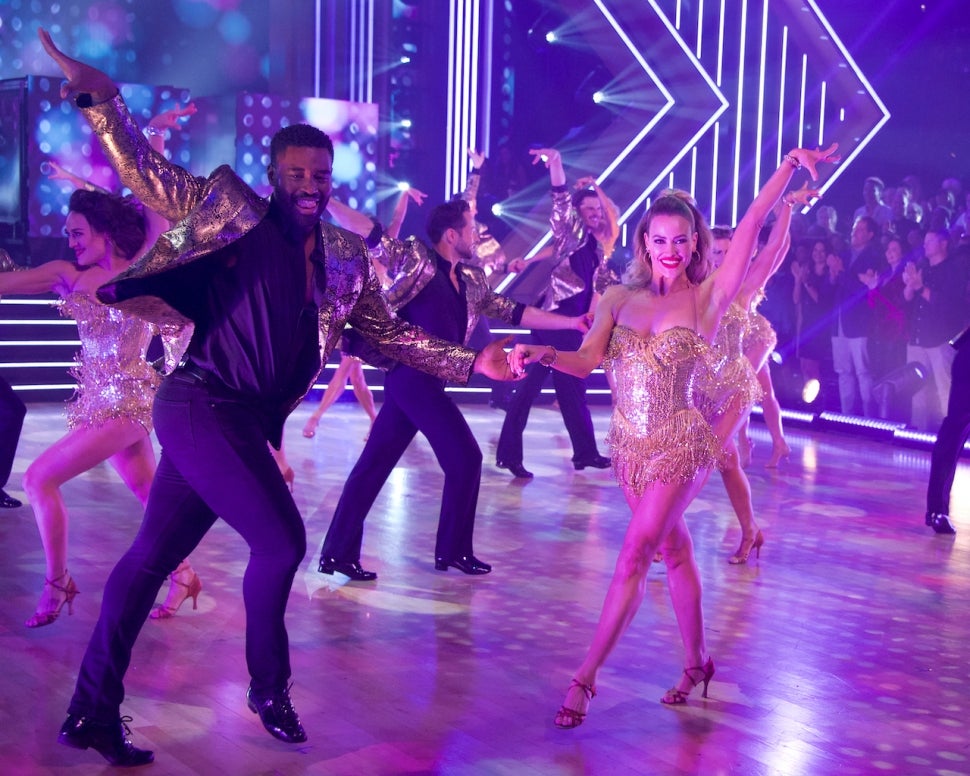 Fans may also notice that there are more female pros than males this season, as Siwa will be paired with a partner of the same sex for the first time in show history. The Dance Moms alum reacted to the news while speaking to ET earlier this week.

“When I read the email it was like, ‘Would JoJo prefer to dance with a girl or with a boy?’ And I was like, ‘Wait, that’s an option? Let’s absolutely do it!'” Siwa recalled. “It was a like, ‘Whoa, I’m changing the future’ [moment], because I have such a kid demographic. It’s making it acceptable, and I love that and I’m so proud of that.”

Tune into Entertainment Tonight on Thursday (check your local listings here) for more from Lindsay and Witney’s exclusive sit-down, ahead of DWTS‘ season 30 premiere night Sept. 20 on ABC.