EASTENDERS star Clair Norris has revealed that her beloved dog Lucie was put to sleep on Tuesday.

The 23-year-old, who plays Bernadette Taylor in the BBC One soap, has been left "heart-broken" by her pet's passing and took to Instagram to pay tribute to her. 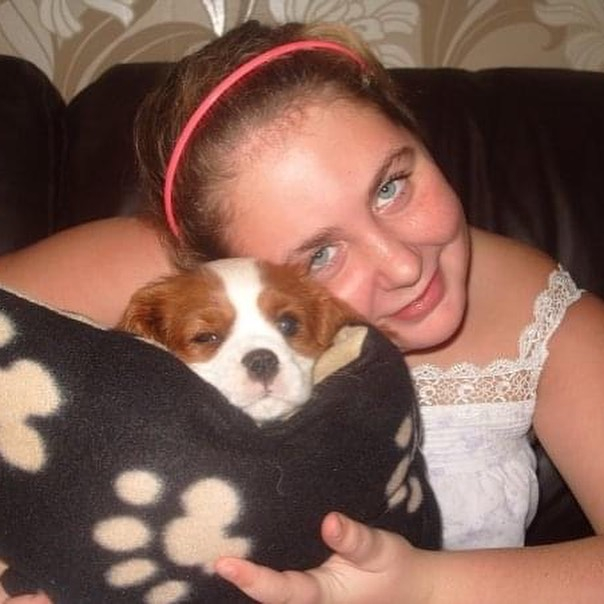 Sharing two shots of the adorable Cavalier King Charles Spaniel as a pup and before her passing, Clair penned: "My Little Lucie Locket ~ 06.04.21.

"11 & A Half Years You’ve Watched Me Grow From A Young Girl To A Woman Being By My Side Every Step Of The Way.

"We Made A Heartbreaking Decision, But We Know It’s Time For You To Run Free, Chasing Endless ButterFlies & Pigeons & Lots Of Treats! 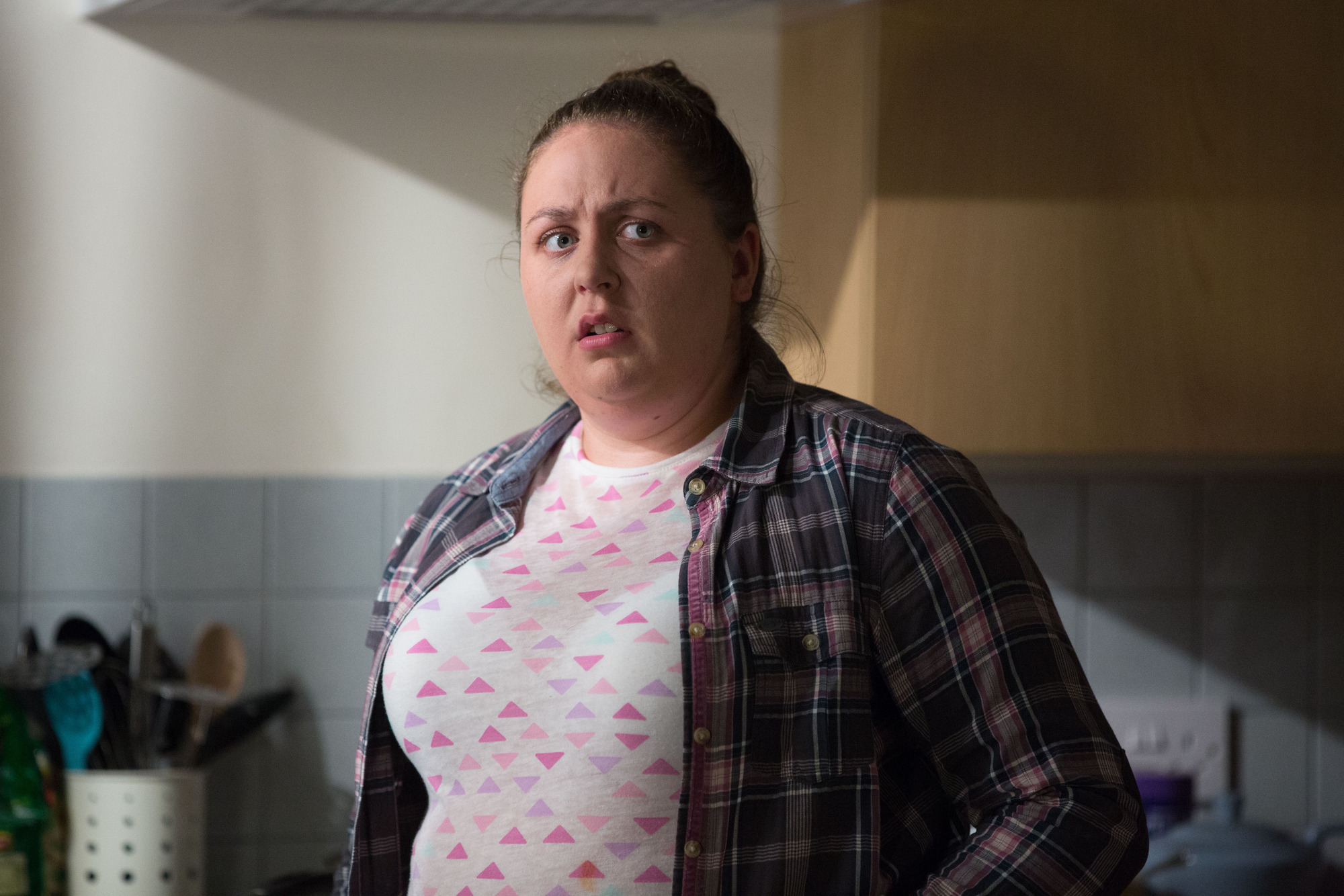 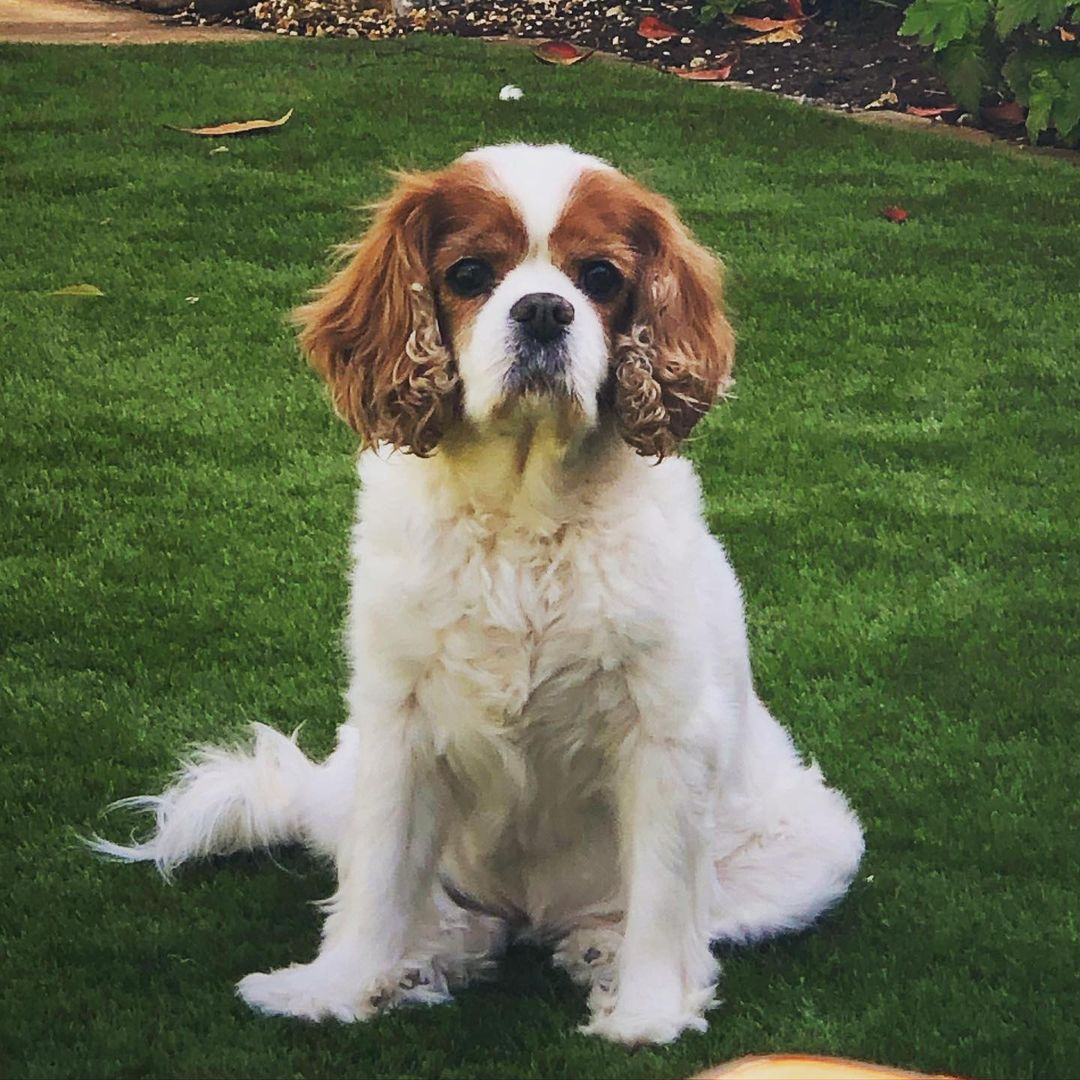 After sharing her heartbreaking news, the TV star was inundated with messages of support from followers as well as some of her soap co-stars.

Maisie Smith, who played Tiffany Butcher-Baker, commented: "Sending you so much love Clair".

While Luisa Bradshaw-White, who starred on the soap as Tina Carter, posted: "I’m so sorry darling." 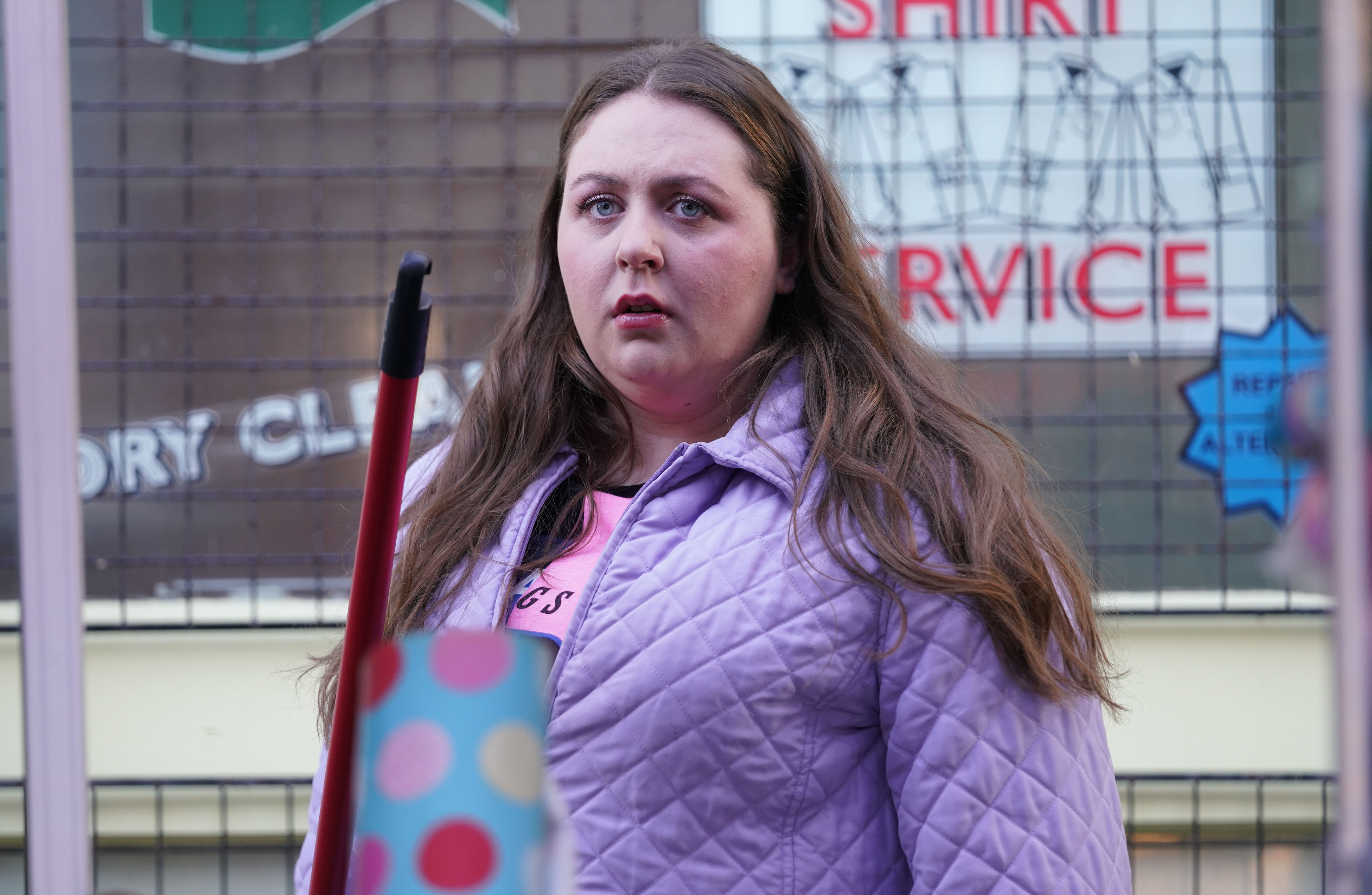 Her emotional post comes as Clair is currently playing out a pooch plot in EastEnders.

The Taylor family recently found a dog who appeared to be abandoned and they adopted the canine, naming him Banjo.

However, they soon realised the four-legged friend was someone's missing mutt called Ziggy, who was returned to his owner Molly.

Clair first appeared as Bernie in June 2017, and the actress previously admitted she was "in awe" of Jake Wood – who previously starred as Max Branning – when she first joined the show.

She said: "I thought Jake Wood was amazing in Strictly – and when I joined EastEnders, he was the one I was most star-struck over.

"I'm in awe of his acting, too, so I'd be too embarrassed to go through any dance moves with him."