EastEnders aired its last episodes recorded before lockdown just a couple of weeks ago, leaving viewers on one of the soaps infamous cliffhangers. Before the episodes ran out, Ben Mitchell (played by Max Bowden) was struggling having been refused a life-changing operation that could have saved his hearing. However, Max Bowden has now hit out at the character he plays in the show saying he gets angry with Ben a lot of the time.

Christmas is never a quiet time on Albert Square, but when it was revealed Keanu Taylor (Danny Walters) and Sharon Mitchell (Letitia Dean) had been having an affair, all hell broke loose.

Phil Mitchell (Steve McFadden) ordered Ben to get rid of Keanu in any way he saw possible and he hired Martin Fowler (James Bye) to do the deed.

Believing Keanu was dead, the Mitchell’s carried on with their lives as normal, but in the 35th-anniversary episode, viewers saw the tragic death of Denny Rickman (Bleu Landau).

They also saw Ben thrown into the Thames, but when he was pulled out he realised he couldn’t hear much at all. 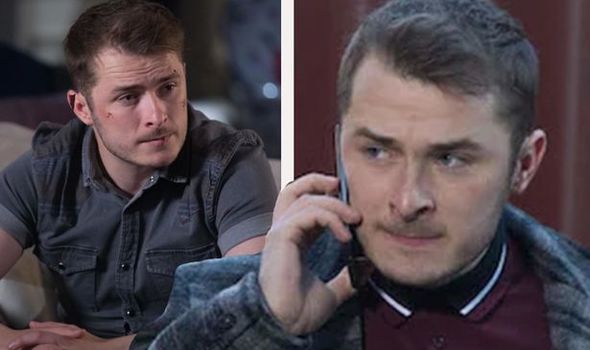 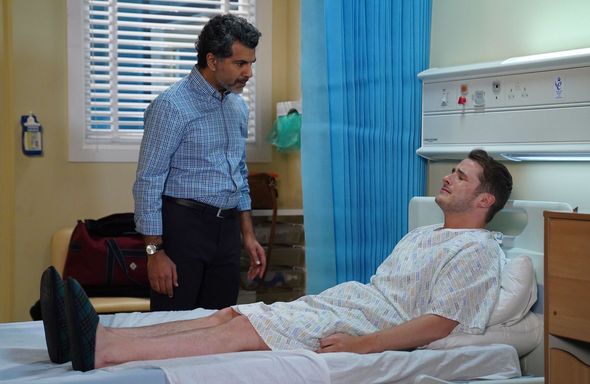 At first, he tried to keep it a secret, but the longer time went on, the less he was able to hear.

He finally agreed to a life-changing operation recently but was refused any help when he came down with a high fever.

Devastated he might never hear properly again, he started lashing out at his boyfriend Callum Highway (Tony Clay) who had been by his side since the beginning.

Thinking he could run again before he could walk he also agreed to help his dad as Phil tried to get the money to buy the Queen Vic, and got himself into a lot of bother caused by not being able to hear a thing. 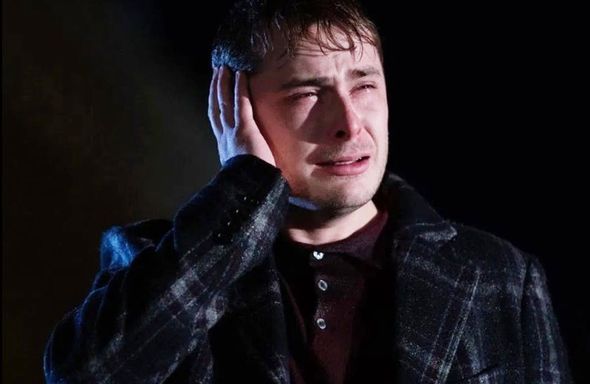 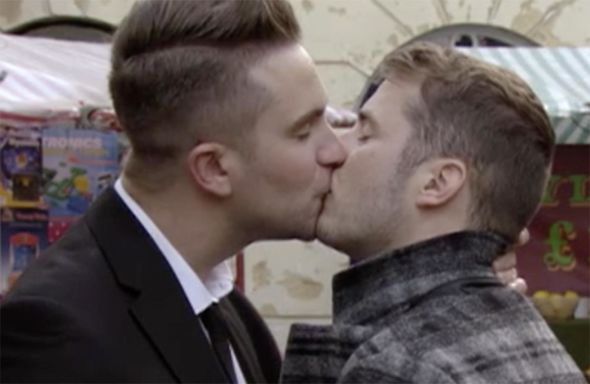 However, when Jay Brown (Jamie Borthwick) went to visit Ben before the soap ran out of episodes, Ben collapsed.

Jay rushed him to the hospital and made Ben promise to take the medication he was given.

But, could there be a lot more behind Ben’s hearing problems than meets the eye?

The actor has now hit out at his character saying he doesn’t like Ben Mitchell most of the time.

In tonight’s episode of Secrets from the Square with Stacey Dooley, Max will reveal just what he thinks of his character.

Max will tell Stacey: “I don’t like Ben. I am angry at Ben a lot of the time.

“I find his decisions and the choices that he makes infuriating. But I understand him.

“I think there’s a very very fine line between the two.”

Max has also revealed what he hopes for Ben and his family in the future.

When asked what he would like to see more of Ben, Callum, and Lexi Pearce, he explained: “I think so yes – it’s really lovely to see the way in which Lexi has taken to Callum and vice versa.

“It’s nice to see much more of that relationship blossom as well as Lola (Danielle Harold) in the family too.”

When the show returns in September, the characters will be seen in lockdown, and the struggles this will bring.

Does he think Ben is thriving in lockdown though?

He added: “I think he’s going mad! I would imagine he’s sitting staring at the walls.”

Will Ben be able to get the help he needs before it’s too late?

Or is he in for more heartache and struggle in the near future?

EastEnders can be streamed on BBC iPlayer and BritBox.