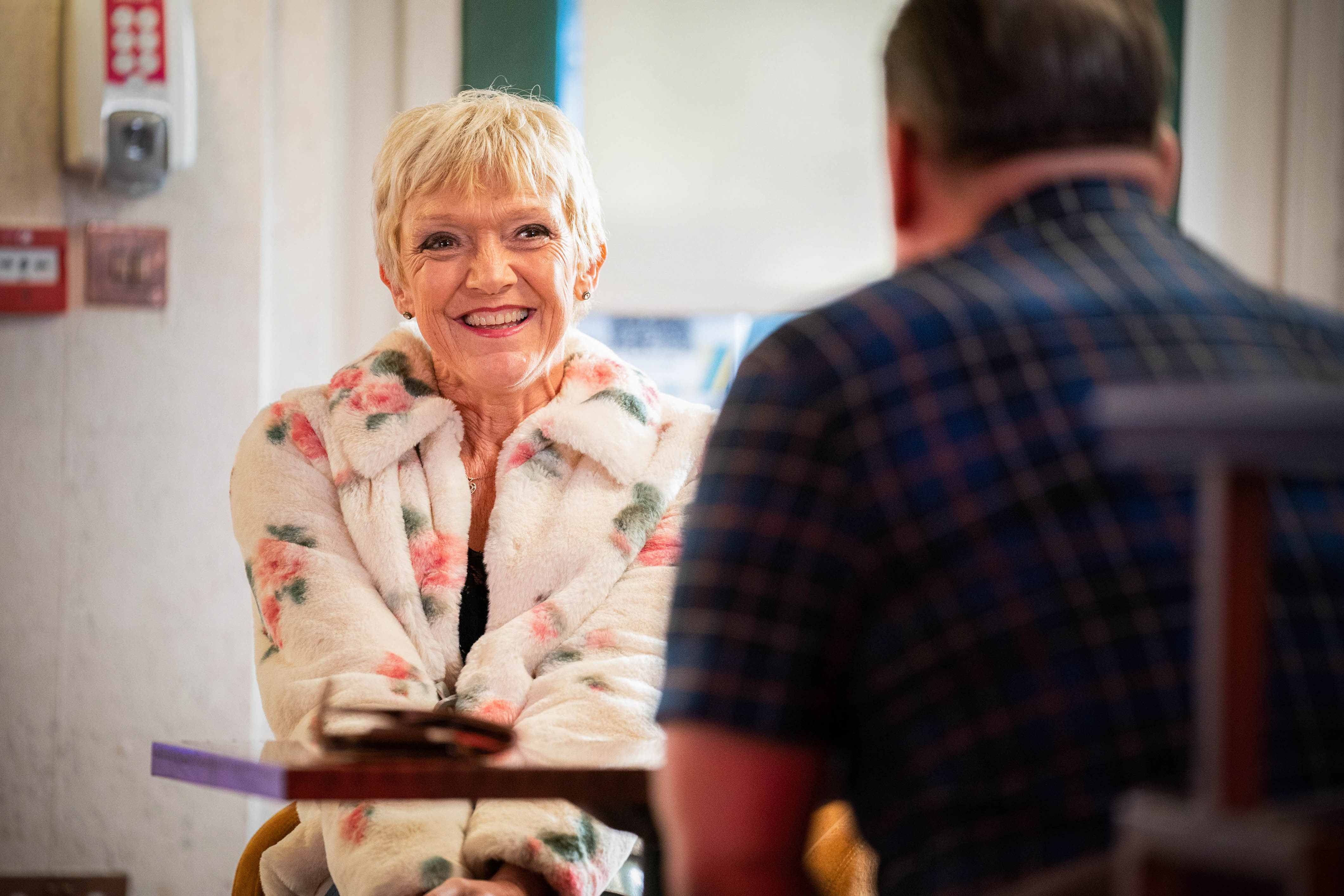 Harvey Munroe (Ross Boatman) has made a mixed impression since his arrival in EastEnders. A bit of a charmer, he seems like a cheerful soul but he is also old fashioned and was uncomfortable with Dana (Barbara Smith) dating Bobby Beale (Clay Milner Russell).

However, he has come round to accept the couple, making him a hundred times better than his thuggish son Aaron (Charlie Wernham).

Harvey is hoping that his suave manner might win the affections of Jean Slater (Gillian Wright) and he recently asked her out on a date. But will it lead to romance?

Harvey is feeling nervous ahead of his date with Jean as Aaron offers advice. Eve is also giving Jean tips, hoping to win her over.

While waiting, Aaron slips some vodka into his dad’s beer encouraging him to drink up. Mila eventually realises and stops serving Aaron as Harvey gets drunker by the minute, Jean arrives.

It’s clear she is stunned by the way he is behaving and feels that he is showing his true colours, not long after he made the comments to Ash where he referred to ‘your lot.’

Disappointed by what she sees, has Harvey ruined his chances with Jean – and will he realise that it’s Aaron’s fault for getting him in that state?

It remains to be seen whether Harvey and Jean properly hit it off, but it’s hardly the smoothest start to a new romance.