Eddie Izzard has been applauded by viewers during her most recent television appearance in which she asked for the pronouns she/her to be used. The stand-up comedy star appeared on the Sky Arts series Portrait Artist of the Year and asked the contestants and audience if she could be publicly referred to as ‘she’ and ‘her’ confirming that she was “gender fluid”.

Eddie appeared on the series seven finale, which saw contestants capture her likeness.

During her appearance, she tells them: “I think everyone should and must make life an adventure.”

And those watching the show heard Eddie say: “This is the first programme I’ve asked if I can be she and her, a little transition period.

“People just assume, well, know me from before… I’m genderfluid, I just want to be based in girl mode from now on.” 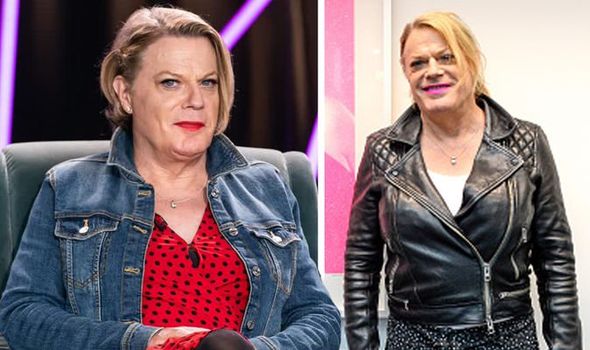 We will use your email address only for sending you newsletters. Please see our Privacy Notice for details of your data protection rights. Eddie Izzard health: Why the comic once ended up in casualty

Many took to Twitter to praise the TV personality and shared positive messages of support.

“Watched Eddie on Portrait Artist of the Year this week. She’s an amazing and clever person,” a tweet read.

Someone else mentioned: “*Runs downstairs to watch the latest Portrait Artist of the Year to see Eddie Izzard say she uses she/her pronouns now* An ICON.”

“Good for Eddie Izzard asking for the pronouns she/her to be used so publicly. As far as I can gather, she isn’t a trans woman – she’s gender fluid – but prefers the feminine pronoun. Good for her,” one wrote.

There were also many defending Eddie after some tweets criticised her decision.

One fan argued: “I’m seeing a lot of cruelty directed at Eddie Izzard for asking politely for people to use she/her pronouns. 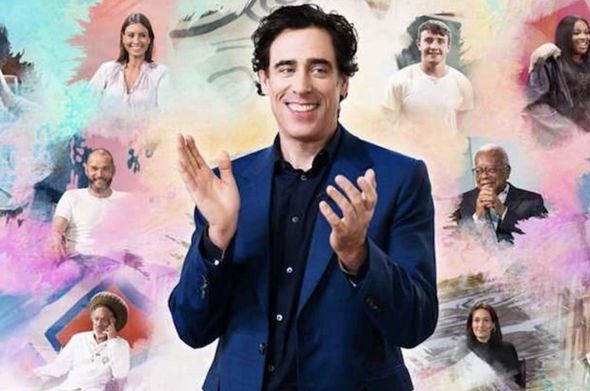 “She’s just now asking for people to drop the he/him pronouns she used to use,” it read.

Another said: “The amount of people being transphobic towards eddie izzard using she/her pronouns is awful,, people can use whatever pronouns they feel comfortable with and the only thing you have to do is respect that, it isn’t hard to be kind.”

Eddie previously spoke out about coming out as transgender back in 2017.

At the time, she told the Hollywood reporter: “I am essentially transgender. I have boy mode and girl mode. I do feel I have boy genetics and girl genetics.”

When previously asked about what preferred pronouns she would prefer, Eddie has been quoted stating: “I am going with either ‘he’ or ‘she.’

“People get confused, but thank you for asking.”

END_OF_DOCUMENT_TOKEN_TO_BE_REPLACED

END_OF_DOCUMENT_TOKEN_TO_BE_REPLACED
Recent Posts
We and our partners use cookies on this site to improve our service, perform analytics, personalize advertising, measure advertising performance, and remember website preferences.Ok