EMMERDALE fans are in shock after Paul attacked his son Vinny to stop him from exposing his gambling addiction.

The gambling addict – who is played by actor (Reece Dinsdale) in the ITV soap – was revealed to have been betting again earlier this month. 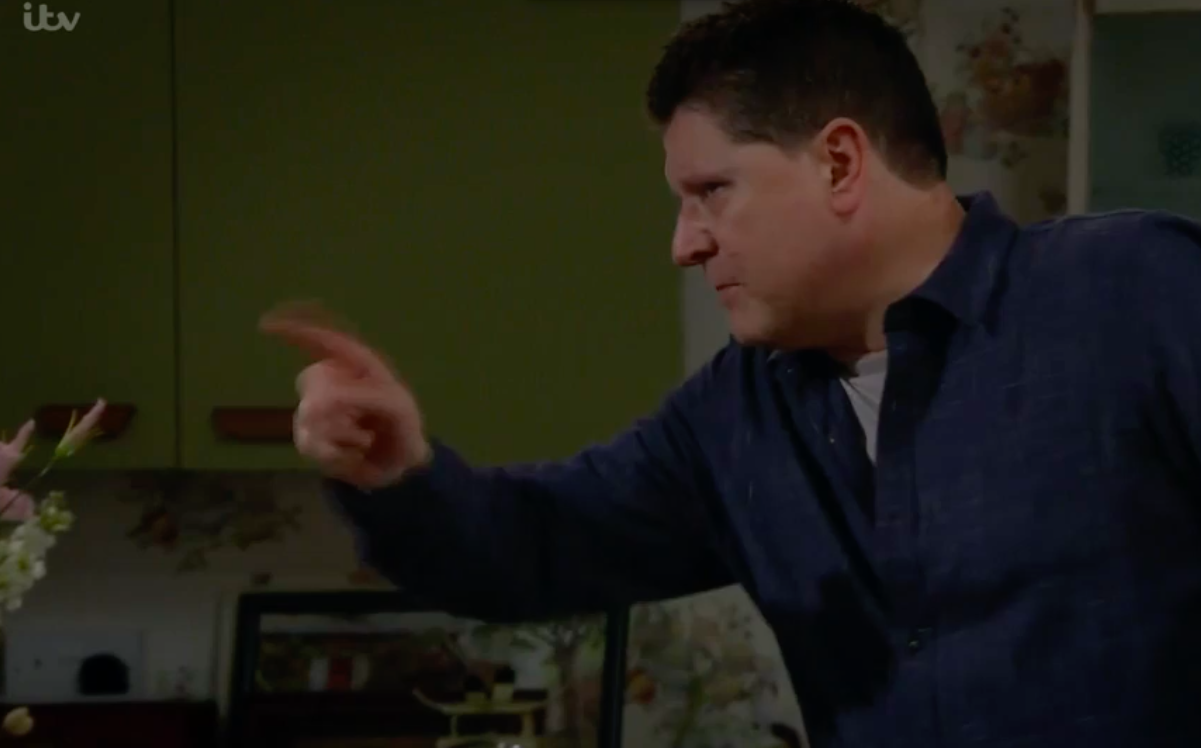 In tonight’s episode his son Vinny discovered the truth and confronted him about it.

Viewers know Vinny endured a childhood of neglect with Paul over his gambling addiction – and was only saved when Mandy Dingle came into his life.

So when Vinny found a betting slip, he confronted Paul and demanded he tell Mandy the truth and seek help.

However Paul refused and turned violent. 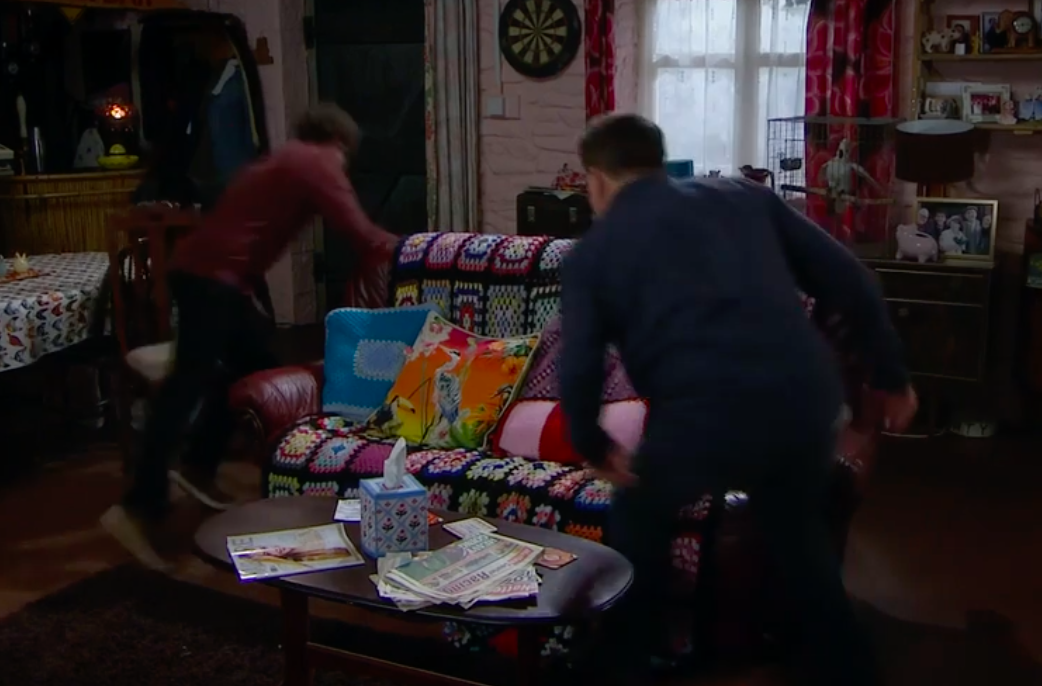 “Why are you trying to hurt me?” he said to his son.

“I can not tell her. And if you do you’ll be ruining your mother’s happiness.

He chased Vinny through the house to grab his phone, causing a terrified Vinny to fall and hit his head.

As Vinny curled up terrified, his glasses broken, Paul told him: “Now that’s your own fault for grassing me up.”

Vinny shouted: “Don’t you dare come near me. I know what you were going to do Paul, just go.” 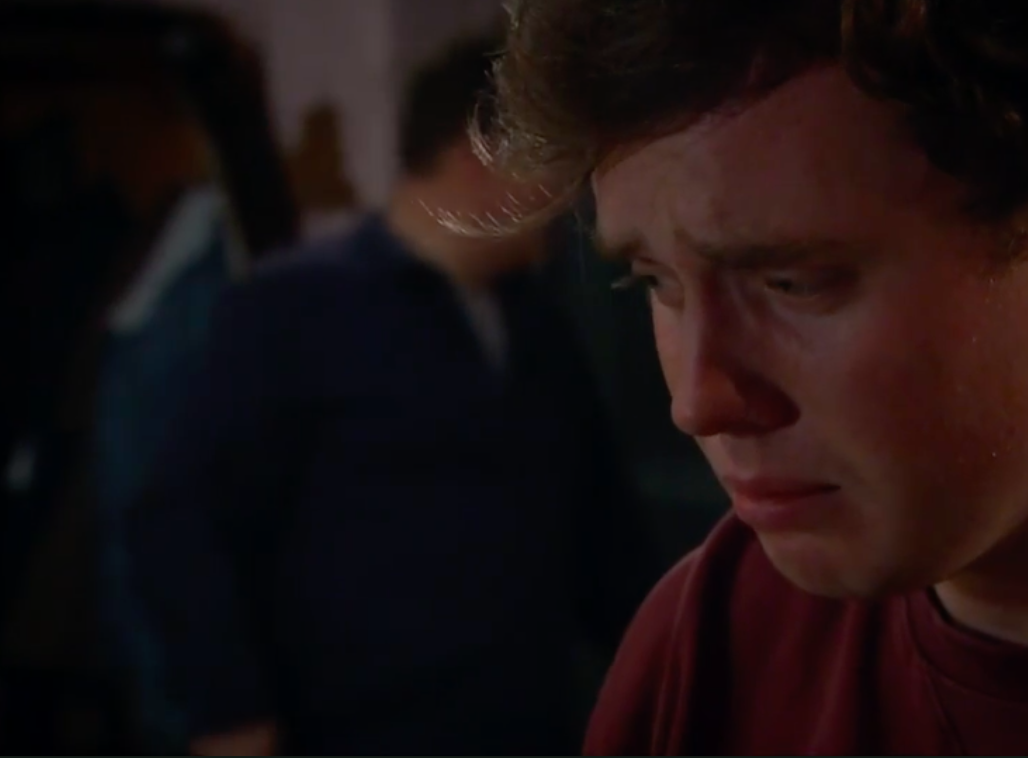 Viewers were disgusted with Paul’s behaviour – especially when he manipulated the situation to get himself moved into the Dingle farm.

Another added: "Come on Vinny Paul is bad news. Why are you being sucked in by him?"

END_OF_DOCUMENT_TOKEN_TO_BE_REPLACED

END_OF_DOCUMENT_TOKEN_TO_BE_REPLACED
Recent Posts
We and our partners use cookies on this site to improve our service, perform analytics, personalize advertising, measure advertising performance, and remember website preferences.Ok