JAI Sharma was over the moon during last night's trip to the Dales as Laurel Thomas agreed to take him back.

But when he celebrated in the living room, Emmerdale fans were quick to comment on his dancing. 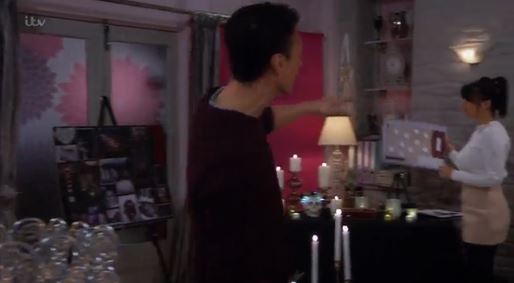 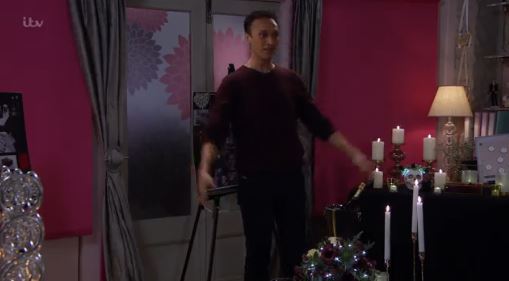 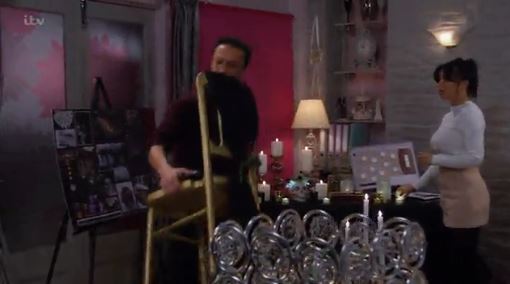 After a tumultuous few weeks during which villagers finally received closure after Meena Jutla's crimes, residents are getting back to their day to day lives.

This week, viewers of the long-running soap saw Marlon Dingle return home from hospital and a blossoming romance between Marcus and Ethan who are moving in together.

And as Laurel (played by Charlotte Bellamy) decided to give their relationship another try, Jai (portrayed by Chris Bisson) has been feeling on top of the world.

The elated businessman was seeing dancing and singing around his living room before bumping into one of his sister Priya's (Fiona Wade) displays and being scolded for it. 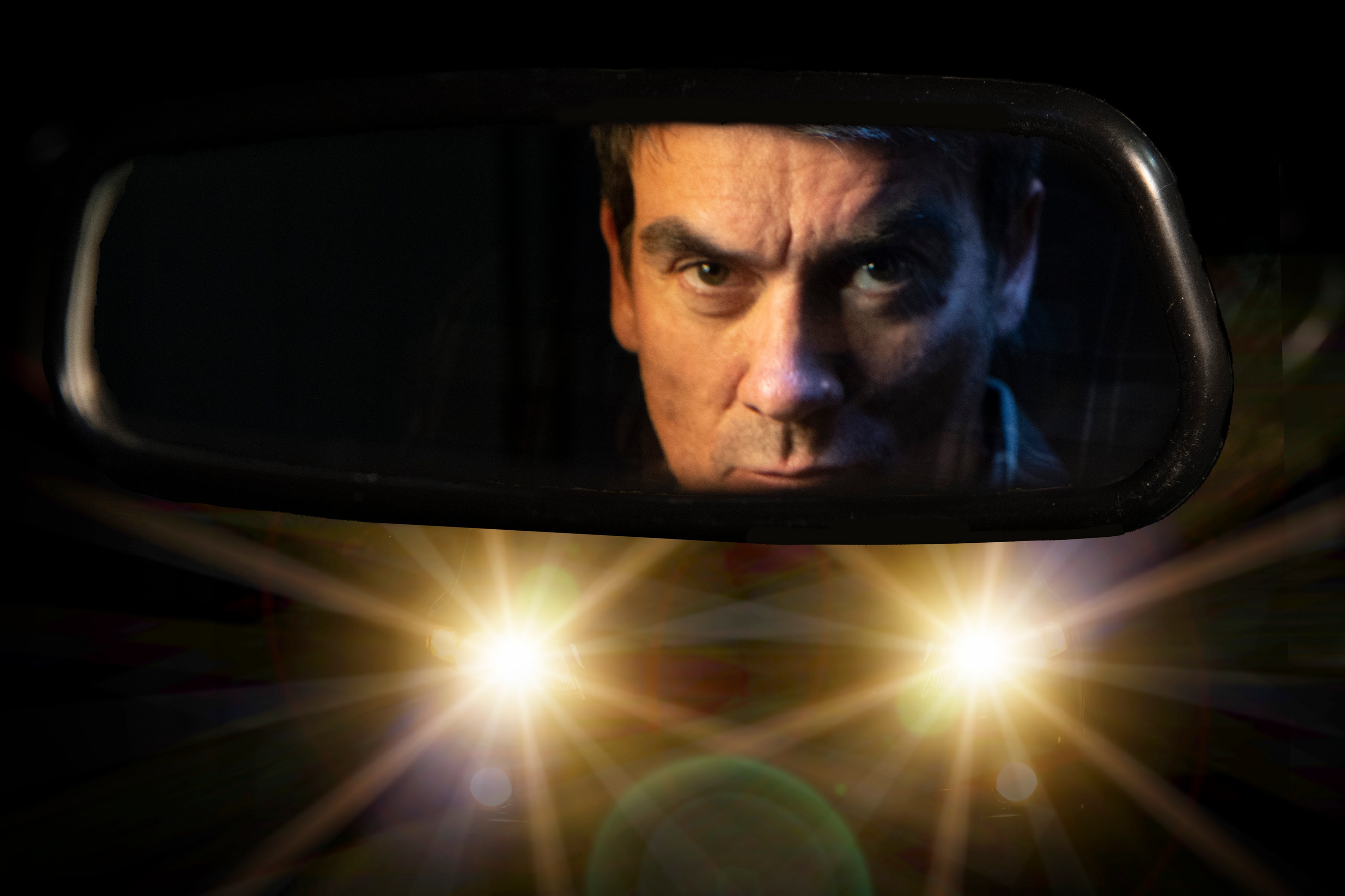 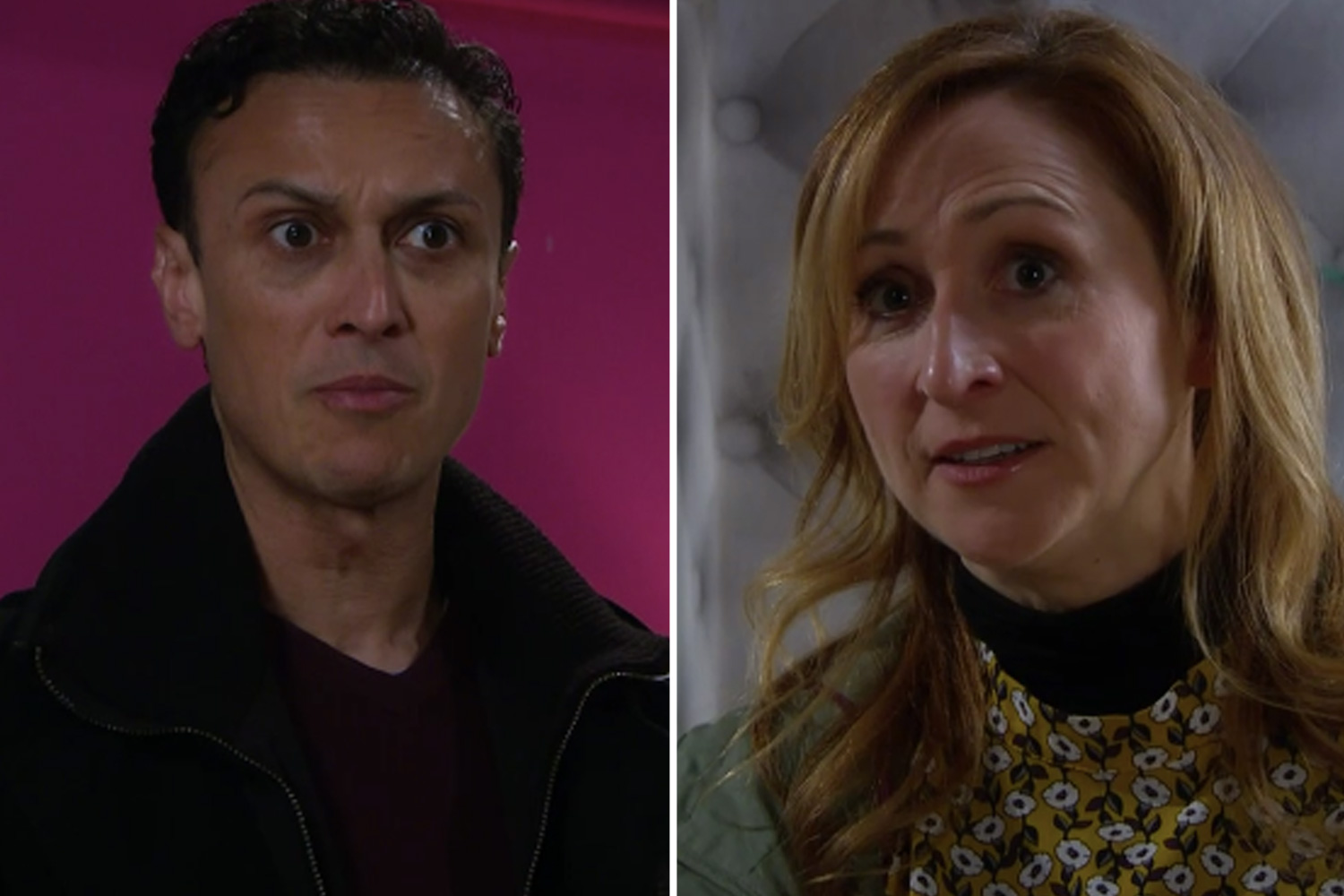 Emmerdale viewers were in hysterics last night after they witnessed Jai's dancing skills and quickly took to Twitter to mention how unimpressed they were.

"Don't quit your day job", one viewer commented, while another added: "Jai acting the plonker."

A third viewer jumped in: "dancing Jai. Sadly not one of his better skills", adding a string of laughing emojis.

Another penned: "good singing Jai", next to another set of emojis. 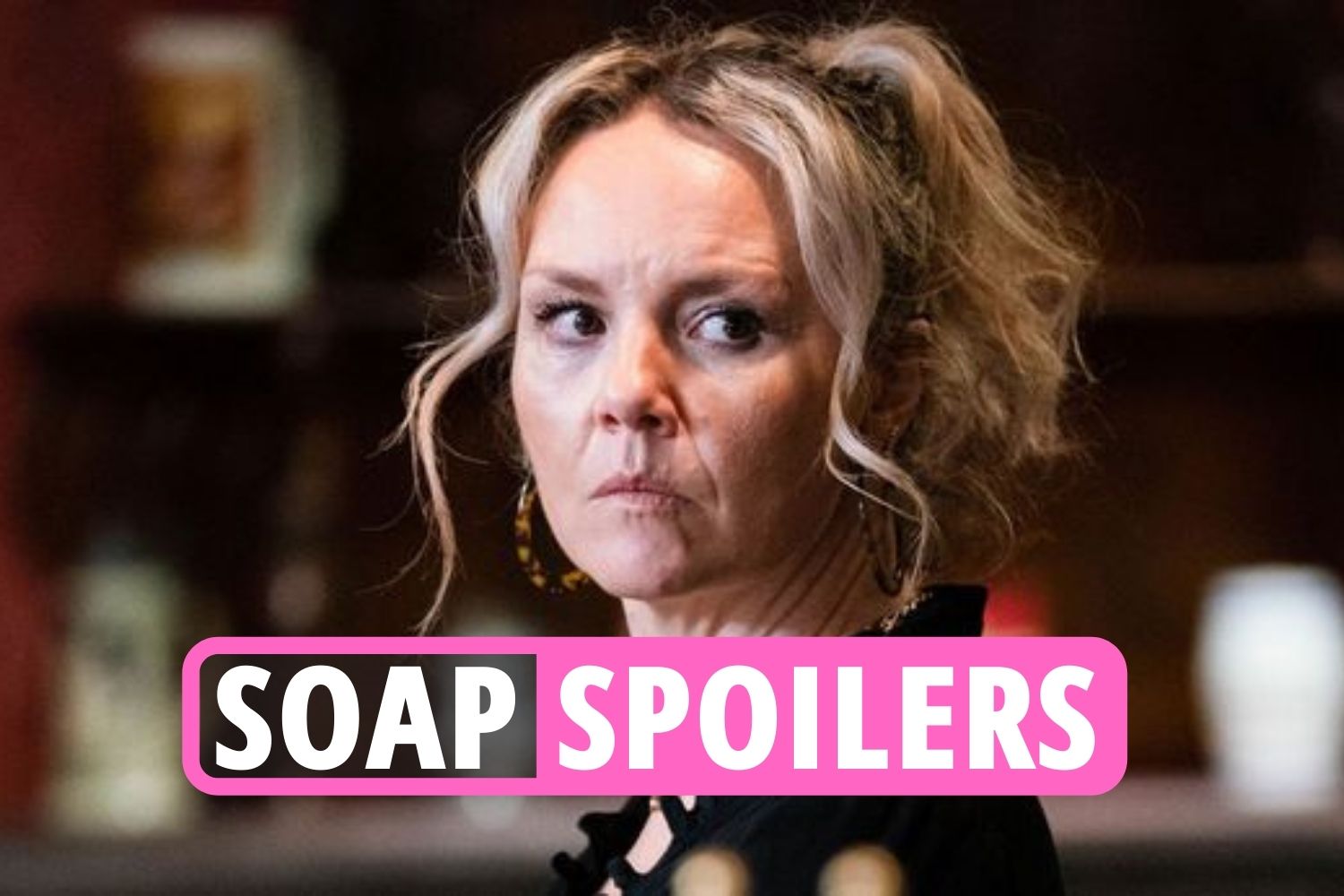 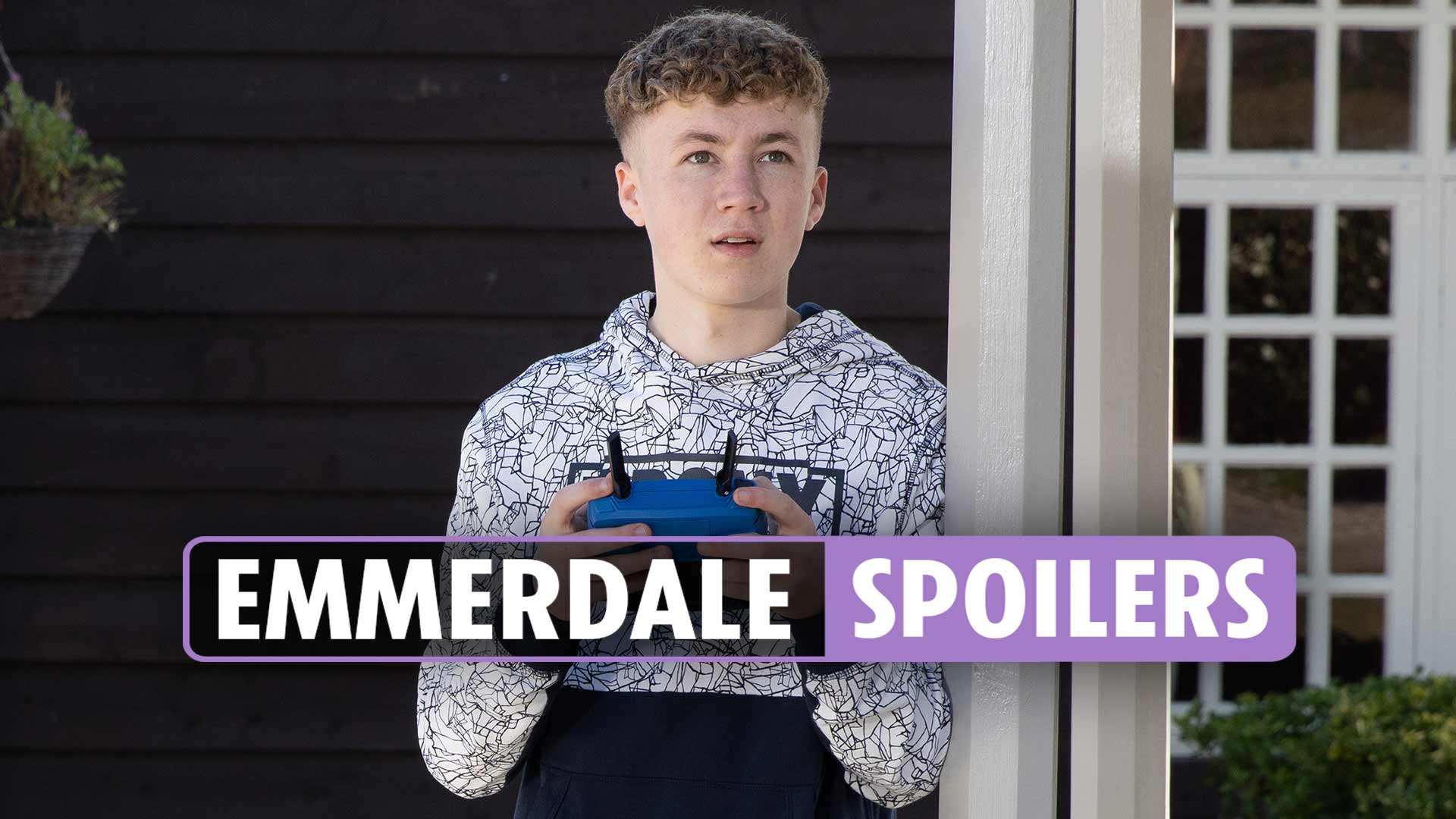 Emmerdale spoilers: Noah stalks Chloe and hides in her bedroom

Jai has been desperate to make it up to Laurel after he fraudulently applied for a loan under her name.

The businessman believed his hands were tied after the terrible events of Survival Week at the Hop resulted in a hefty fine.

Sadly for him, Laurel found out about his scheming when Kim Tate planned to sell Mulberry Cottage.

While she was able to remain in the eponymous village despite her fears, Laurel refused to forgive Jai for his betrayal of trust and the latter stayed in the doghouse for weeks.

This was until he took a stand for the Hop employees as the Hide café manager admired his determination.

Unfortunately for him, Jai's relationship faced yet another setback as he was caught up in a drug drama when Laurel found a bag of white powder in his belongings.

Believing he had relapsed, she stormed, leaving Jai baffled by the accusation. 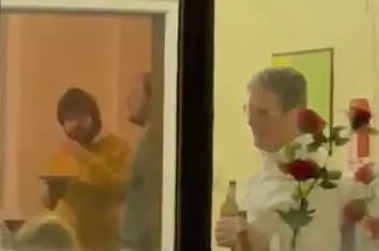 Will they ever fix their relationship? 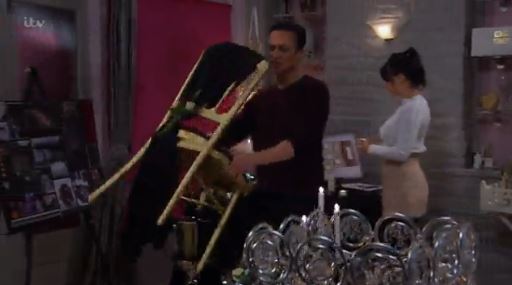 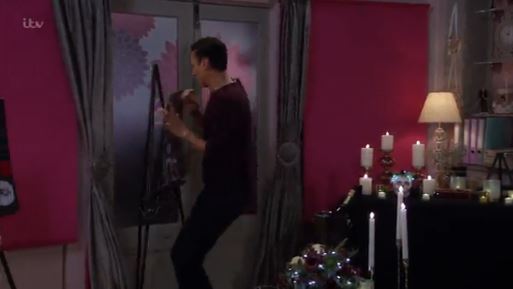 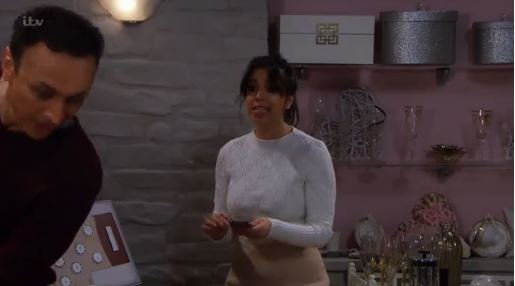