Emmerdale fans spot major blunder in Ben Tucker murder investigation – but did you?

EMMERDALE viewers have spotted what appears to be a mistake in Ben Tucker's murder investigation storyline.

The ITV soap character was brutally murdered by Meena after she battered him to death. 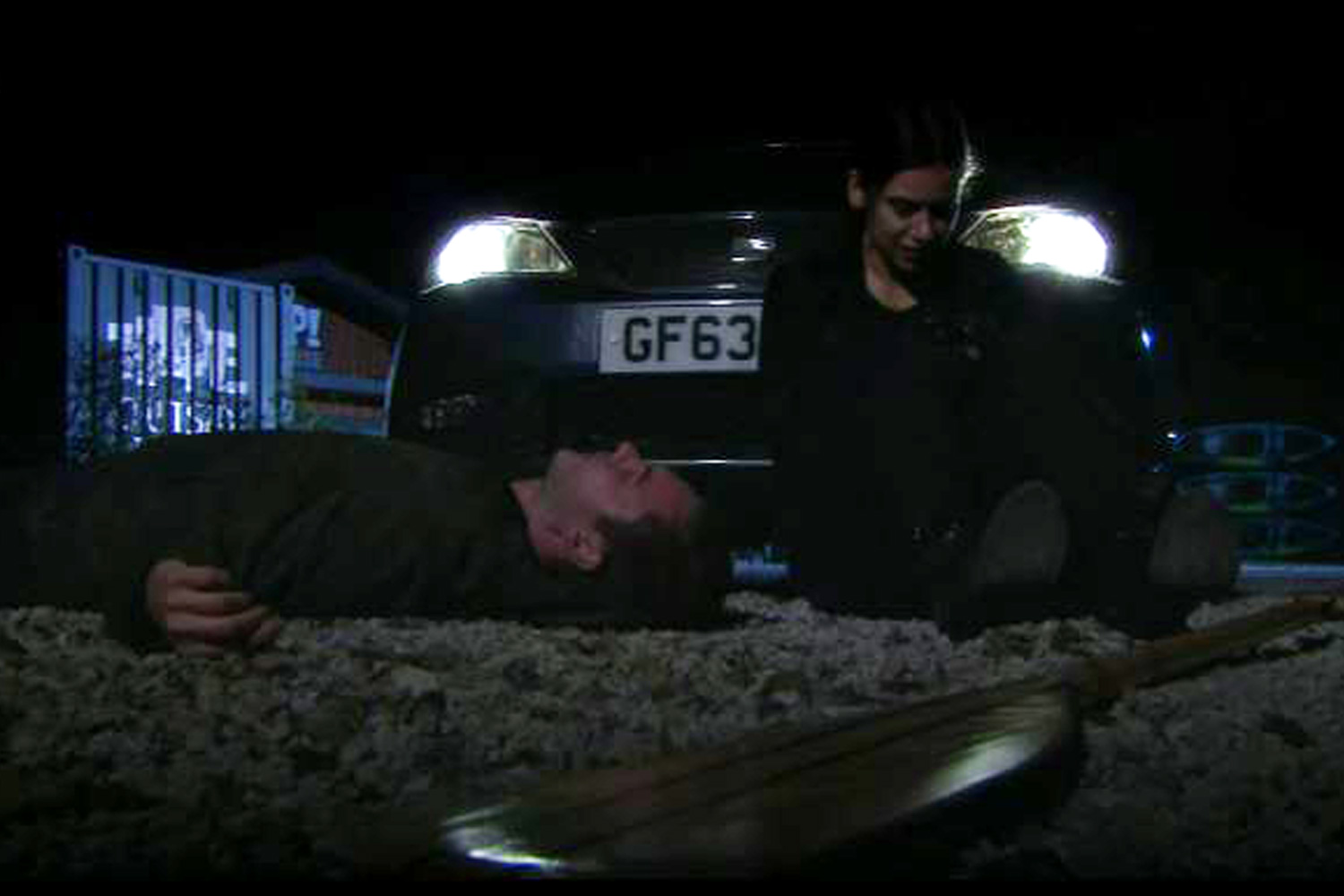 Serial Killer Meena killed Ben after discovering he had seen CCTV footage of her trying to drown another victim, Victoria.

A drunken Liv was one of the last people to see him alive and she somehow ended up with Ben's phone in her pocket after he was killed.

She discovered the device once she sobered up and even found a video on it of her shouting at Ben.

The footage has now been shown to Liv's brother Aaron Dingle, while Lydia and Sam could also hear it.

However, the scene made some fans question the plotline compared to reality as they bought up the fact police would trace a missing person's phone straight away in today's times.

One fan tweeted: "Why the hell would Liv text Lydia saying "Please tell me you got rid of it" obviously she knows the Police could totally trace any calls/texts right? #Emmerdale."

"Aren’t the police analysts flagging #emmerdale as a crime hot spot with a disproportionate amount of murders? We had one murder in our London borough and the analysts lost their mind," wrote another.

In the end, it was Aaron who deleted the potentially incriminating clip – although, any true crime fan or authority will know deleted files can be retrieved nowadays.

He responded: "No one outside this room finds out about this."

It comes after Emmerdale fans believe they know who Meena will kill next.

Viewers are speculating Emmerdale's next big murder victim to be Amy after she poked fun at serial killer Meena.

The pair entered into an argument after it was revealed David had chosen to move on with Victoria Sugden.

Sticking up for her friend Victoria, Amy began rubbing Meena's nose in her misfortune not knowing how deadly that could be. 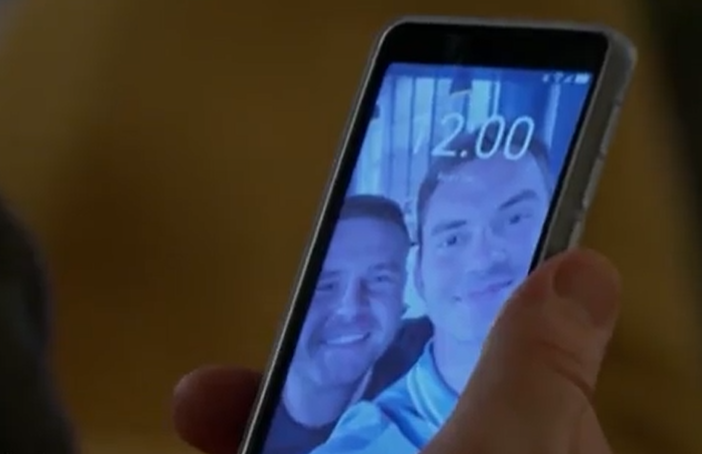