Emmerdale’s Billy Fletcher (played by Jay Kontzle) has been doing his best to look after brother Ellis Champan (Asan N’Jie) following on from his stabbing.

Ellis has been living in fear since the attack and Billy has been doing everything he can to keep his brother safe, but he could now be putting himself in grave danger.

Earlier in the week, Ellis believed he saw villain Max (Jordan Reece) outside The Woolpack causing Billy to hit out and call up Max to warn him away from the Village.

However in tonight’s episodes fans watched as Billy organised a meeting with the villain which could spell big trouble for the protective brother.

As Billy joined him in his car, Max remarked: “At least you’re co-operating now means you can help me get what I’m owed.”

“Look what do you want to keep away I can try and raise the money…” asked Billy before Max cut him off: “Whatever you’ve got ain’t enough, not anymore.”

“Need a hand with something, don’t worry not too strenuous but well you’ve got the skill set,” the villain added.

Billy agreed that he would help Max with whatever it was he was planning but that wasn’t enough for the baddie who couldn’t resist taking a swipe.

Max continued: “Try not to sound too enthusiastic not my fault you’ve got to do this.

“I was going to leave it weren’t I after all that with Ellis but you had to push it ordering me to back off well we can’t have the world thinking you’re bossing me around so here we are. This is down to you.” 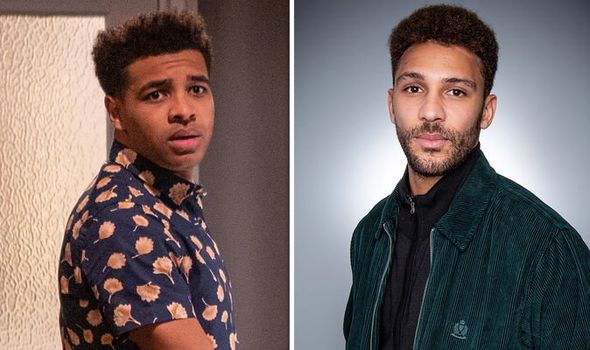 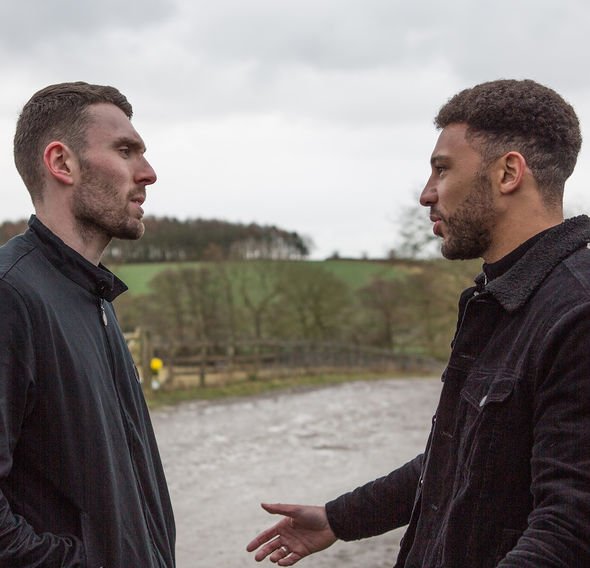 With Max bent on revenge will Billy have to make the ultimate sacrifice to save Ellis?

After Jamie (Alexander Lincoln) finally discovered the truth about the start of his relationship with Andrea, it looked like the couple were heading for a split.

Graham Foster (Andrew Scarborough) had initially paid Andrea to watch over Jamie but as soon as she realised she had developed feelings for Jamie she refused further payments.

Andrea had kept this hidden from Jamie but the truth finally came out this week leading to him considering whether he could continue in a relationship with her. 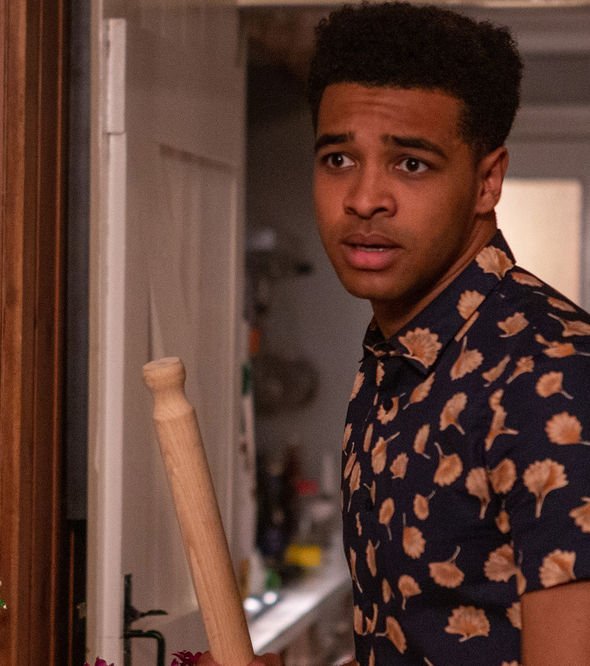 Despite Jamie forgiving Andrea, it might not be long before he has second doubts.

The Emmerdale returnee was devastated to discover his relationship was based on lies after years of being manipulatied by Kim.

If Jamie does change his mind Andrea could she be heading straight to Kim for revenge.

Graham tried to bribe Andrea to leave the Dales and even though Kim denies she was behind it, it won’t have been the first time she’s lied.

Will Jamie and Andrea discover that Kim was to blame after all?