Home » TV & Movies » Emmerdale spoilers: Jai Sharma in danger as he’s attacked by Will Taylor over ‘romance’ with Harriet Finch

Emmerdale spoilers: Jai Sharma in danger as he’s attacked by Will Taylor over ‘romance’ with Harriet Finch

EMMERDALE'S Jai Sharma finds himself caught in the crossfire between Will Taylor and Harriet Finch next week when Will attacks him for his ‘romance’ with Harriet Finch.

An angry Will will be seen grabbing Jai furiously when he hears about Harriet’s supposed relationship with him, not knowing that the pair aren’t really together and it’s just a showmance. 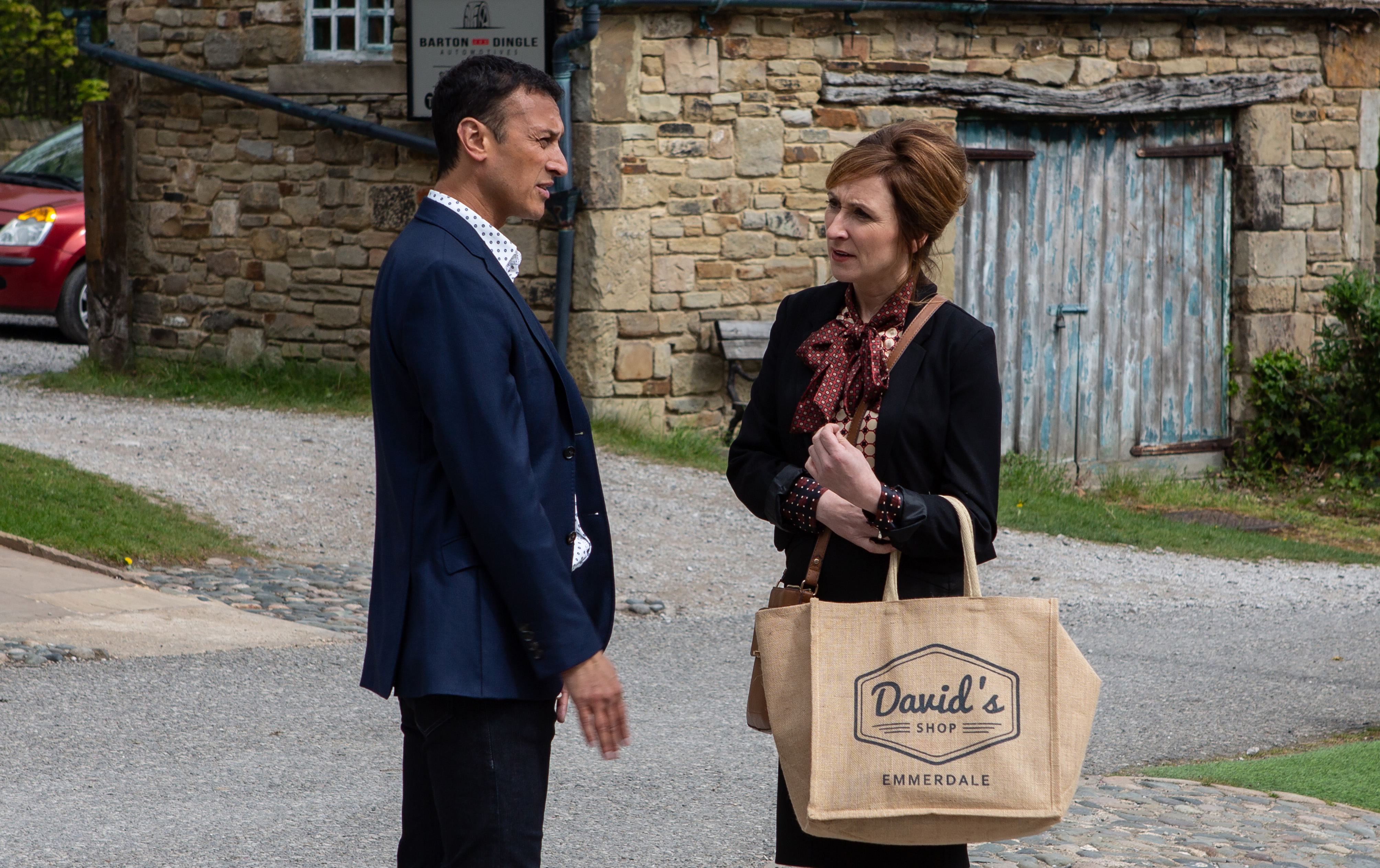 Will Jai – actor Chris Bisson – be able to convince a jealous Will that there’s nothing going on with him and Harriet?

A conflicted Harriet – Katherine Dow Blyton – is flustered by messages from Will, while his daughter Dawn teases her about her cover romance with Jai.

Later, a worried Laurel approaches Harriet and asks her about her contact with Will.

Harriet tells Laurel that she and Will can’t possibly be together, leaving Laurel appeased. 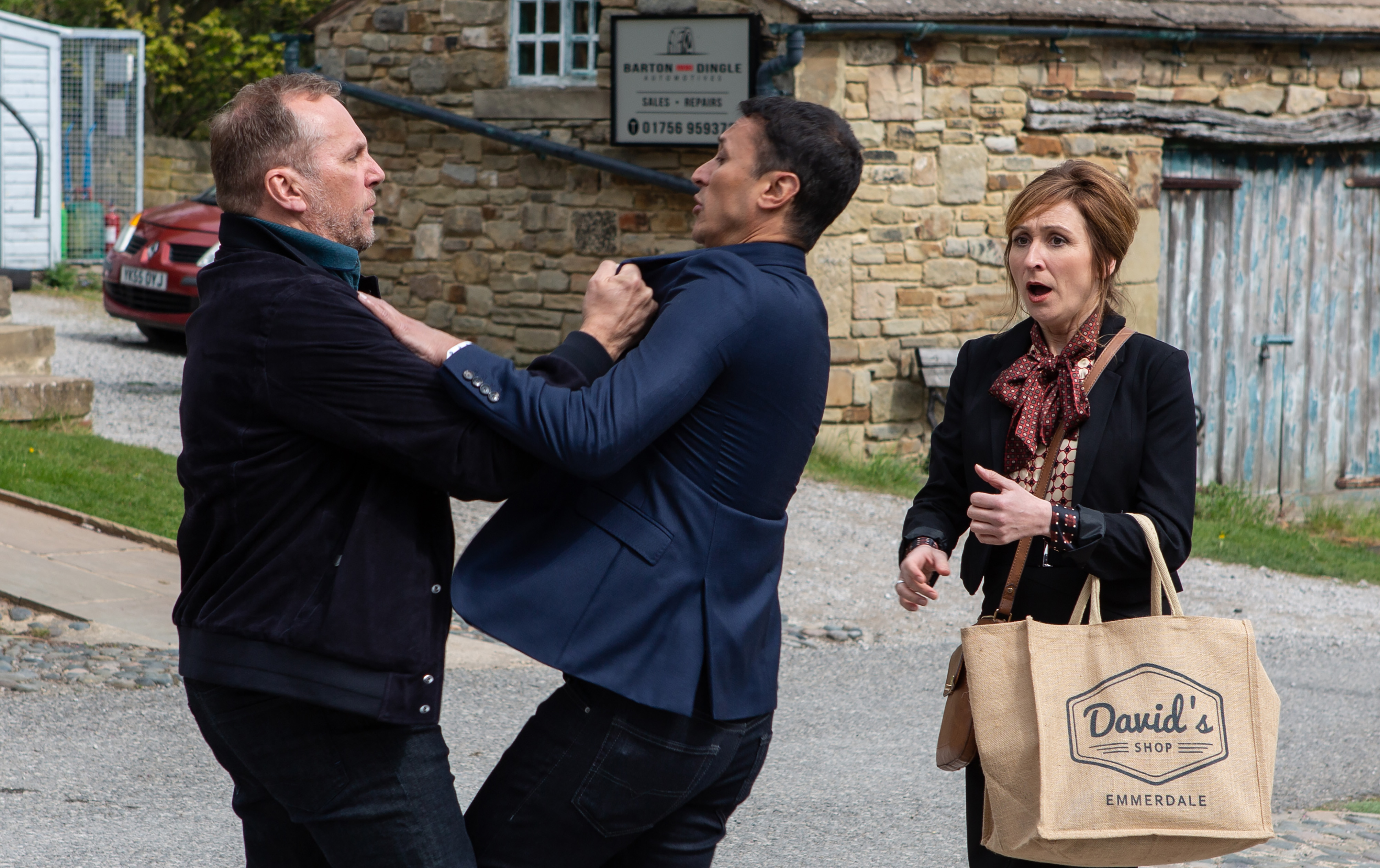 But does Harriet really believe what she tells her friend? Actor Dean Andrews who plays Will has previously teased that there could be a romance coming up between his character and the vicar, despite Will trying to kill Harriet just weeks ago.

Speaking to The Mirror about the possibility of Will and Harriet getting it on, Dean said: "It’s that point where you never quite know until that person’s right in front of you.

"I suppose we’ve all had a relationship where one moment you’re like, ‘I can’t stand you’, and next moment you’re back in love. I guess that [example] is quite a jump from jail.

"But it is Emmerdale! I don’t know. I don’t know until that moment arrives. I don’t want him to be awful all the time."

Fans were outraged last week when Harriet and Will shared a steamy kiss – despite the fact he’d stalked her and tried to kill her. 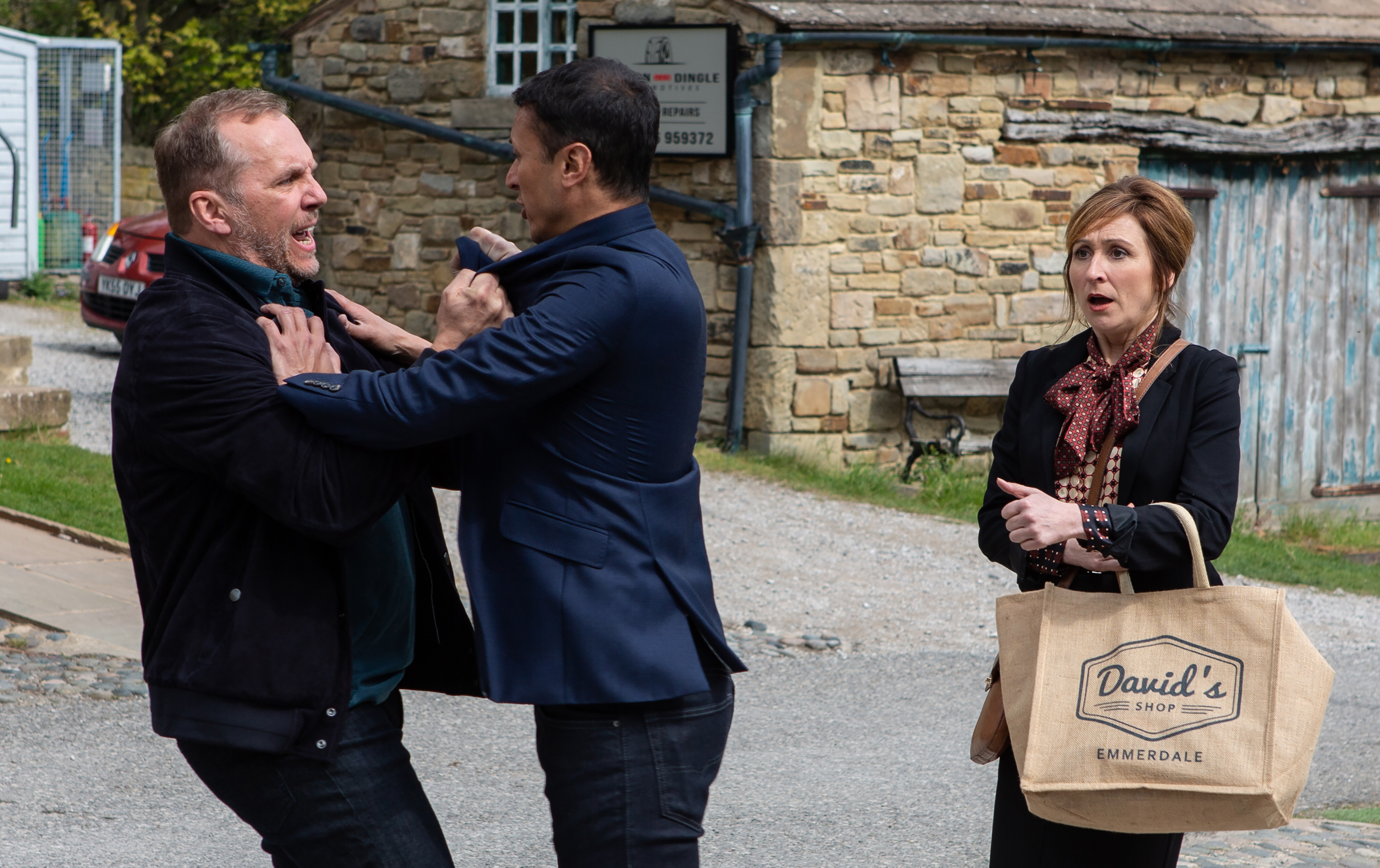 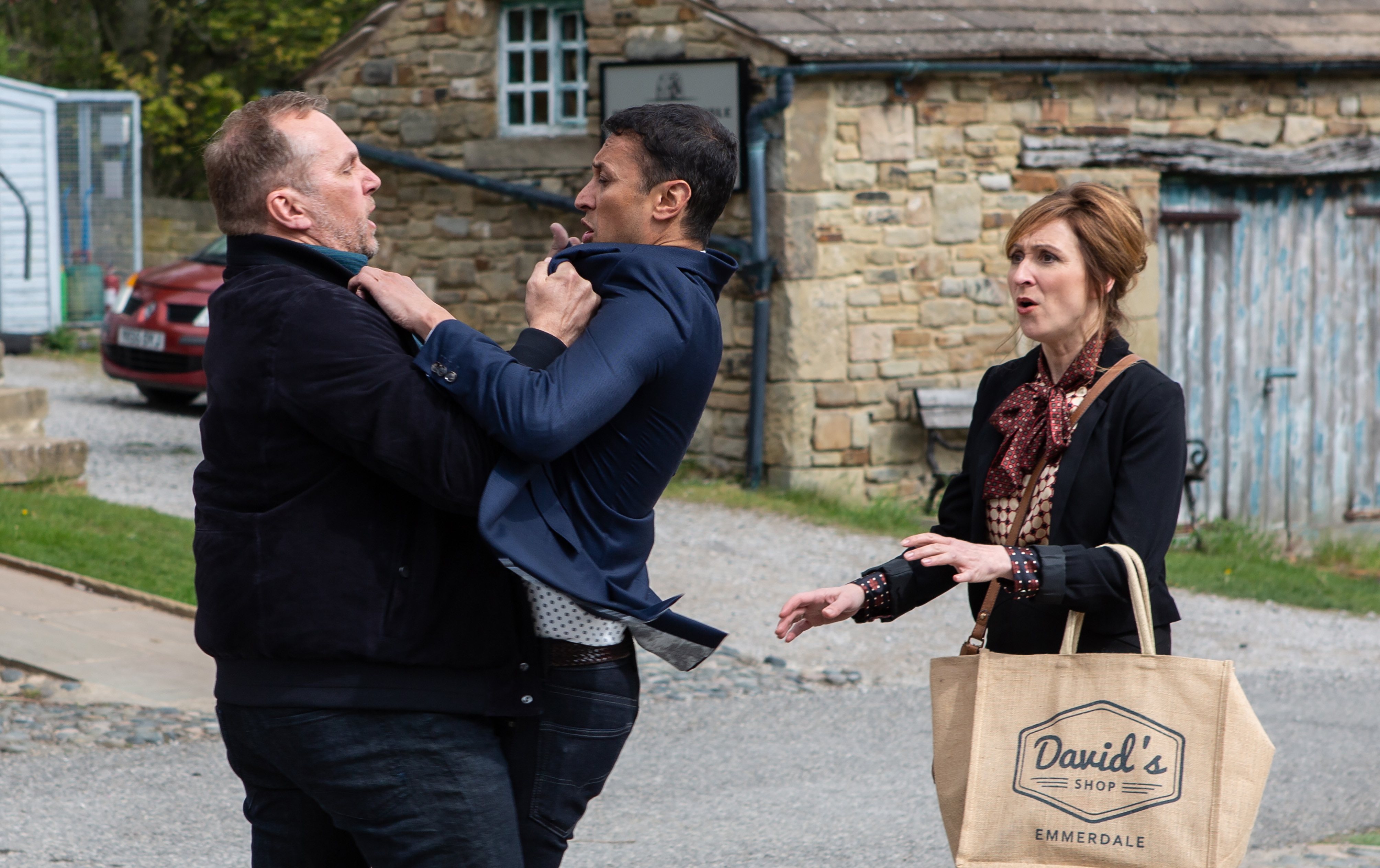 One wrote: "FFS Harriet come on!! That was the worst ending."

Harriet and Will were previously in a relationship but – unknown to Will – Harriet was actually working undercover for the police.

He thought she was a call-centre worker called Michelle but actually the relationship was part of a sting to catch drug-dealing Will.

He was subsequently jailed and only realised Harriet was the one who stitched him up during his trial.