LEYLA Harding makes a devastating discovery after following her husband Liam Cavanagh next week in Emmerdale.

The wedding planner – who is played by Roxy Shahidi in the ITV soap – has been stepping on eggshells around grieving Liam since the death of his daughter Leanna. 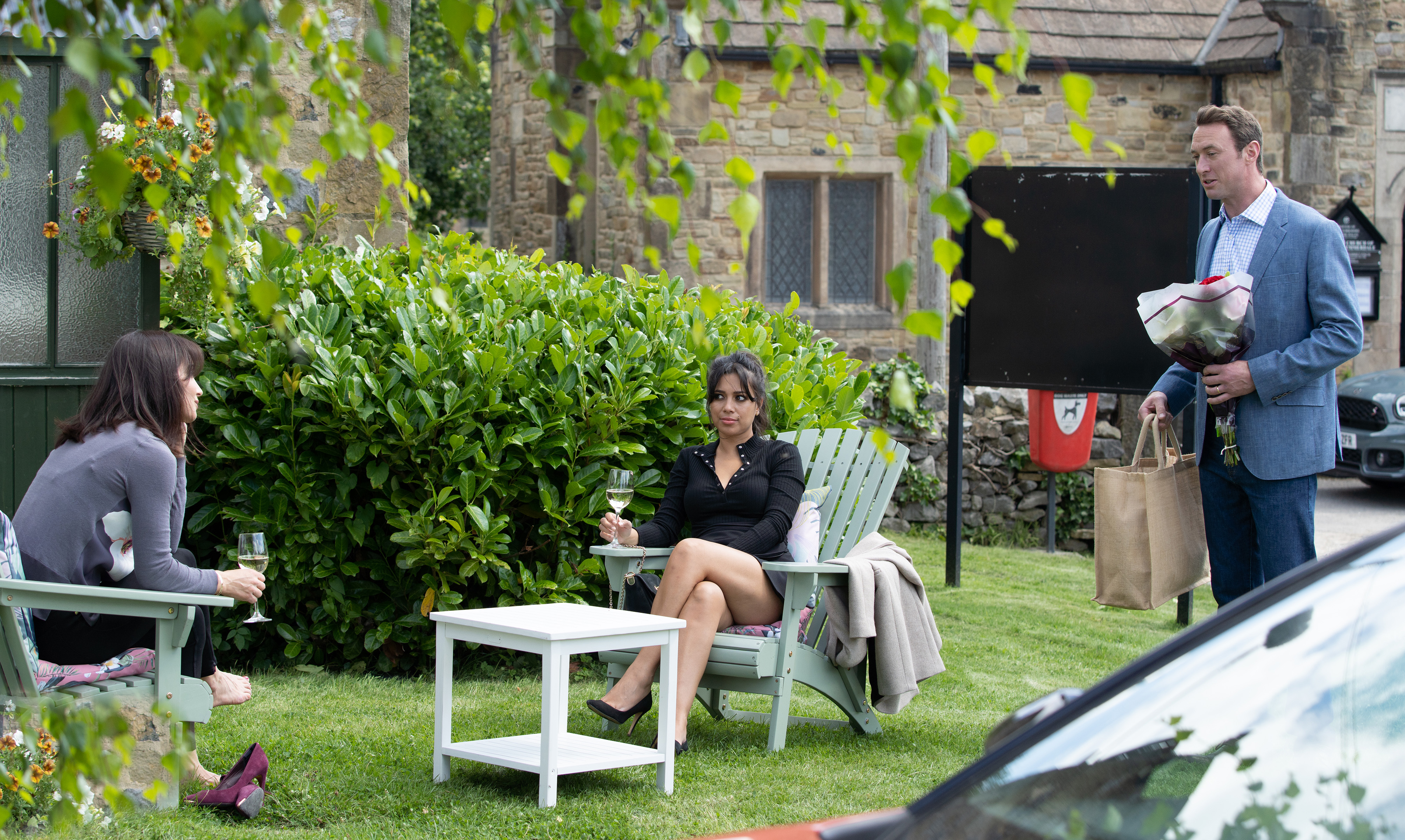 Viewers know that Leyla tried to keep her pregnancy a secret from Liam in the wake of Leanna’s death, knowing that it’d be too much for him to handle.

However, when she realised she might be losing the baby, she finally opened up to him.

Next week’s episodes of Emmeradale will see Leyla worry that Liam has been behaving oddly since he started at Hotten General.

She grows even more suspicious when she arrives at the hospital and discovers he doesn’t work there.

Liam is evasive when she confronts him, but a flippant comment from Mandy leaves Leyla convinced that her husband is having an affair with Bernice.

When Leyla sees Liam putting flowers into the back of his car, she convinces Priya that they need to follow him.

The plot thickens when they arrive at a house with a ‘For Sale’ sign outside.

Later, Liam returns to Tenants and claims to have been at work.

Leyla looks into his sat nav history and is shocked by what she finds.

Meanwhile, Priya makes clear that she disapproves of Leyla’s approach to Liam’s lies. 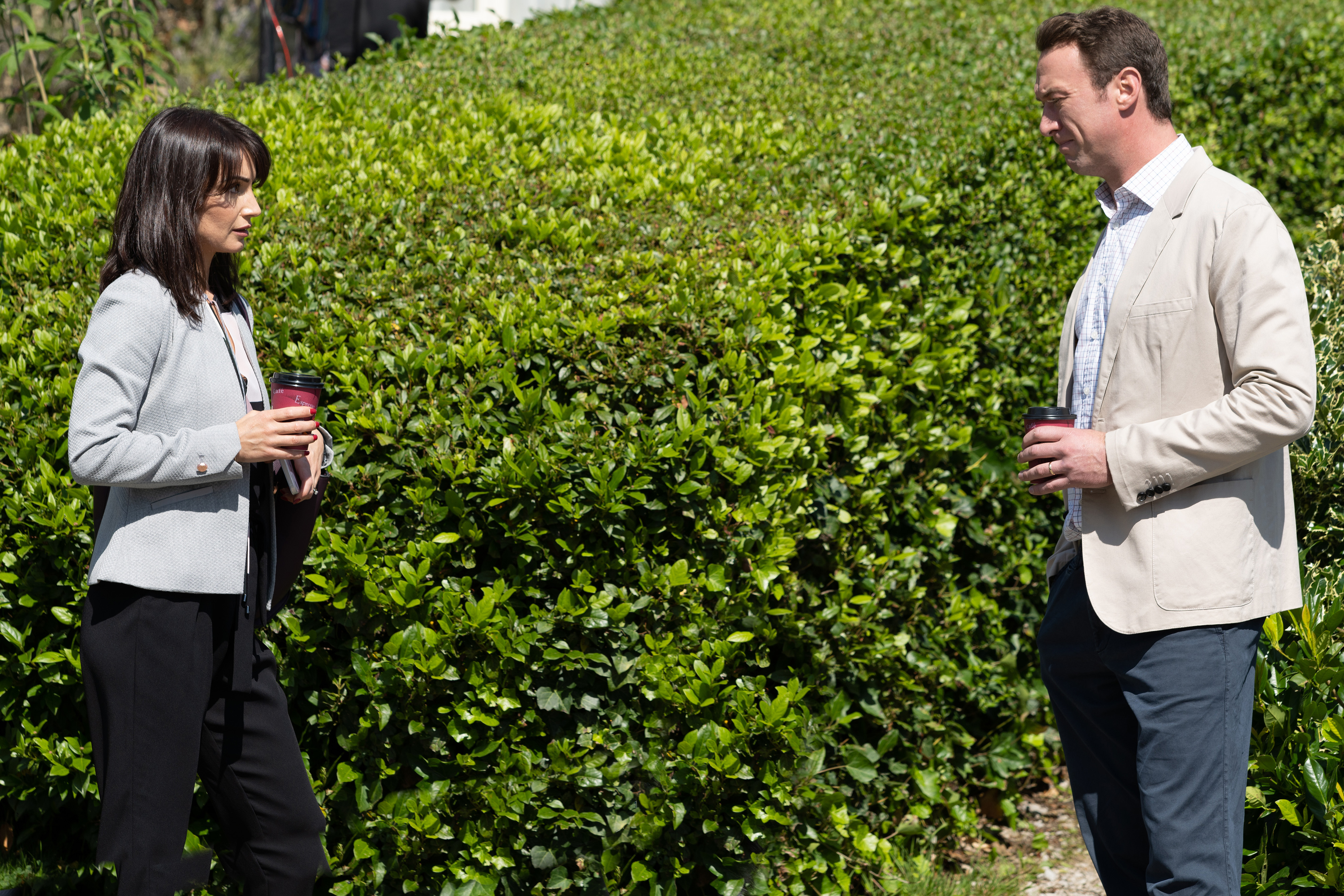