HAVE you ever wondered what Emmerdale's Victoria Sugden's child star Hannah Midgley is up to now?

The actress, now 28, played the youngster on the ITV soap from 1997 to 2006 and started on the show when she was just four-years-old. 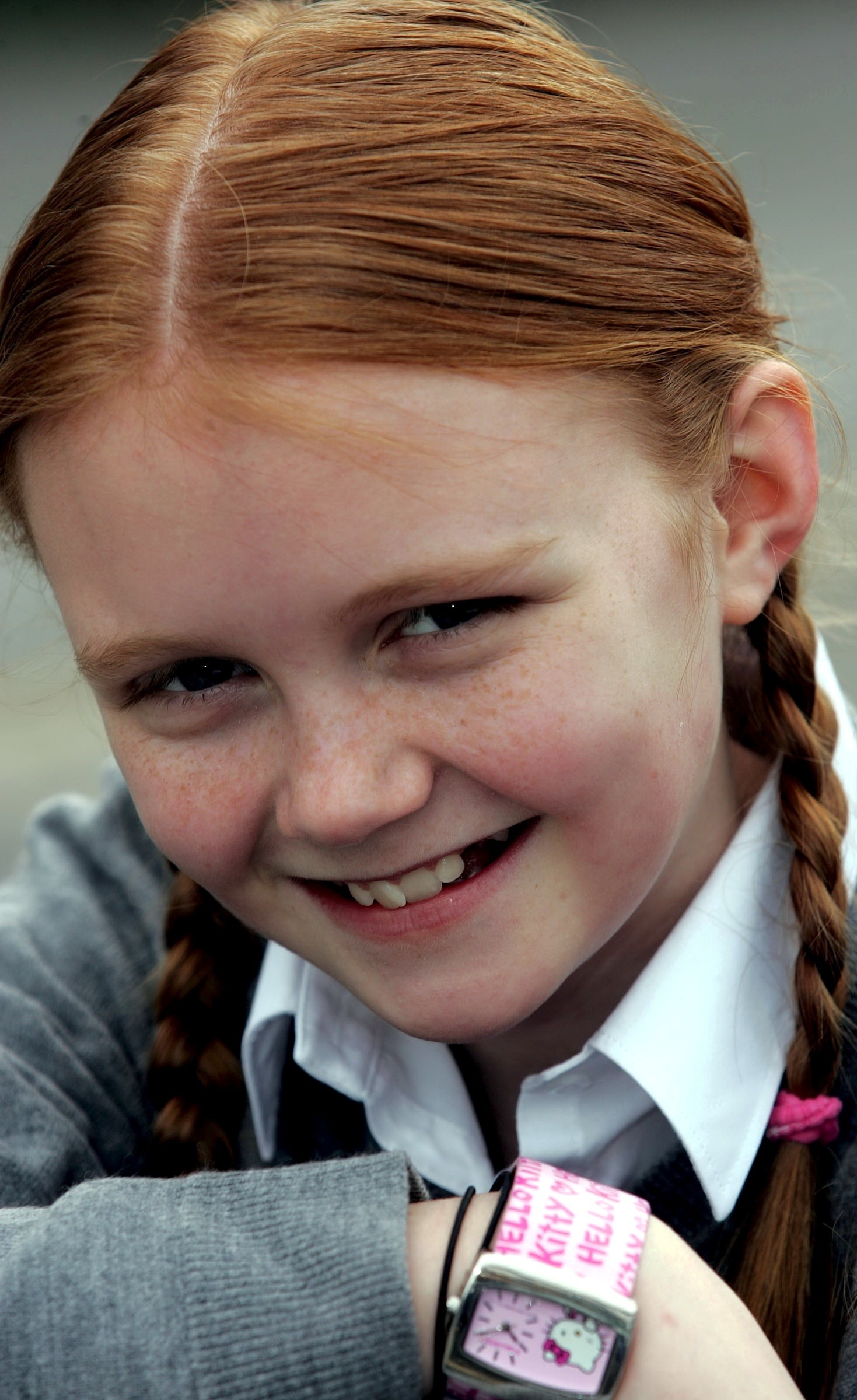 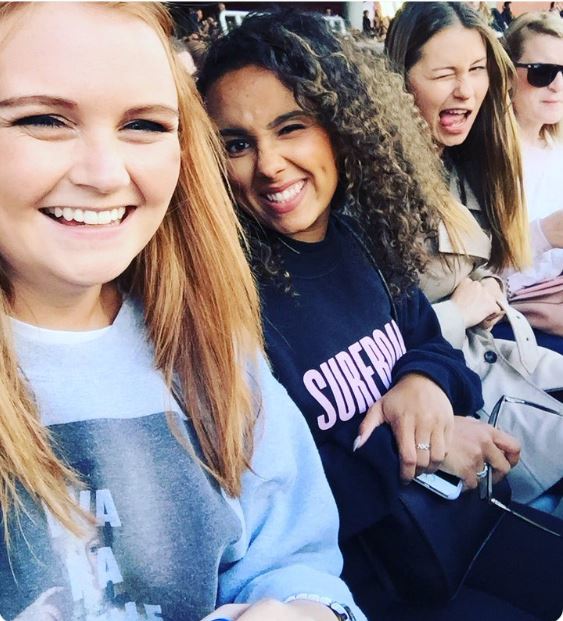 Hannah took on the role of Victoria shortly after Jessica Heywood, who played the part from 1994 to 1997.

Fans of the hit show will recognise Hannah as the youngster with gorgeous auburn hair usually styled in plaits or a ponytail in scenes with her on-screen brother Andy, played by Kevin Fletcher.

She starred in a total of 341 episodes during her nine years on the show, before quitting to focus on her school work.

Then after eight years out of the limelight the northern lass – from Idle, West Yorkshire – landed herself a role on BBC's In The Club.

She played the role of teen mum Rosie Hutchinson, who got pregnant during her studies at school with her first boyfriend.

Since then Hannah has once again kept herself to herself.

The soap star last posted on her Twitter account to pay tribute to former co-star Leah Bracknell after her death in 2019.

Before joining the cast of Emmerdale Hannah also played toddler Winrow in TV series A Touch of Frost in 1995, when she was just two-years-old.

Actress Isabel Hodgins took over the role of Victoria in 2006 and has been on the show ever since.

Since then the head chef has been involved in a number of gripping storylines.

Back in 2019 she was raped by Lee Posner (Kris Mochrie), became pregnant and eventually gave birth to her son Harry.

When her brother Robert (Ryan Hawley) found out what Lee had done, he attacked Lee, and the rapist later died in hospital.

Robert was sentenced to life in prison, but it was recently revealed that the businessman didn't kill him.

While this was all happening Victoria had grown close to Lee's brother Luke (Max Parker) – and they eventually started going out.

But their relationship came to an end Victoria and Luke's mum Wendy found out his true sexuality.

It was recently brought to light that it was in fact Luke who had killed Lee as he had to use self defence after he attacked him for being gay. 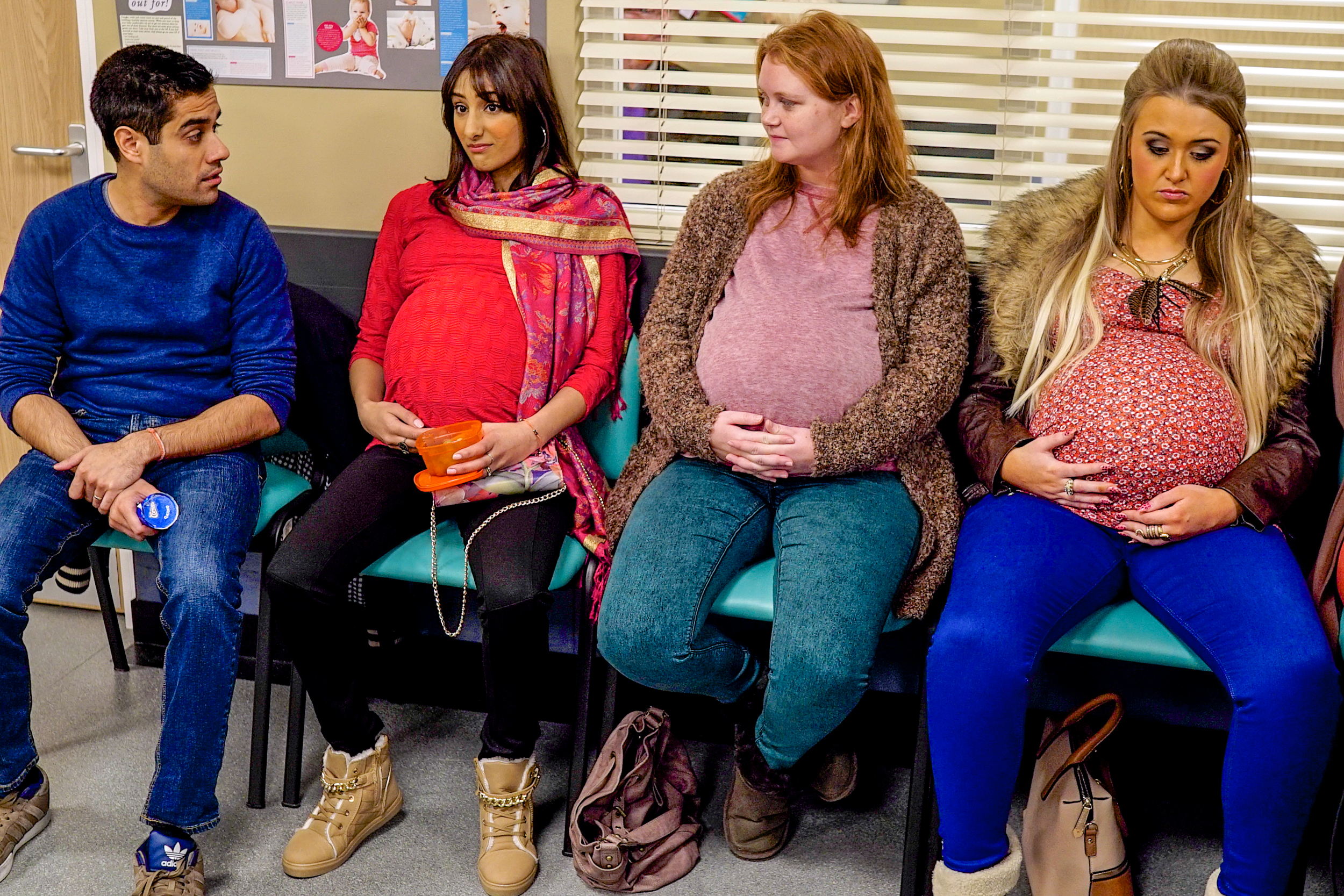 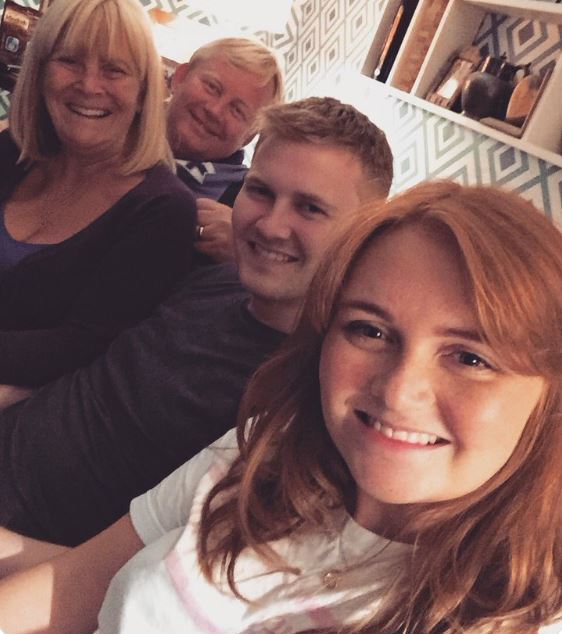 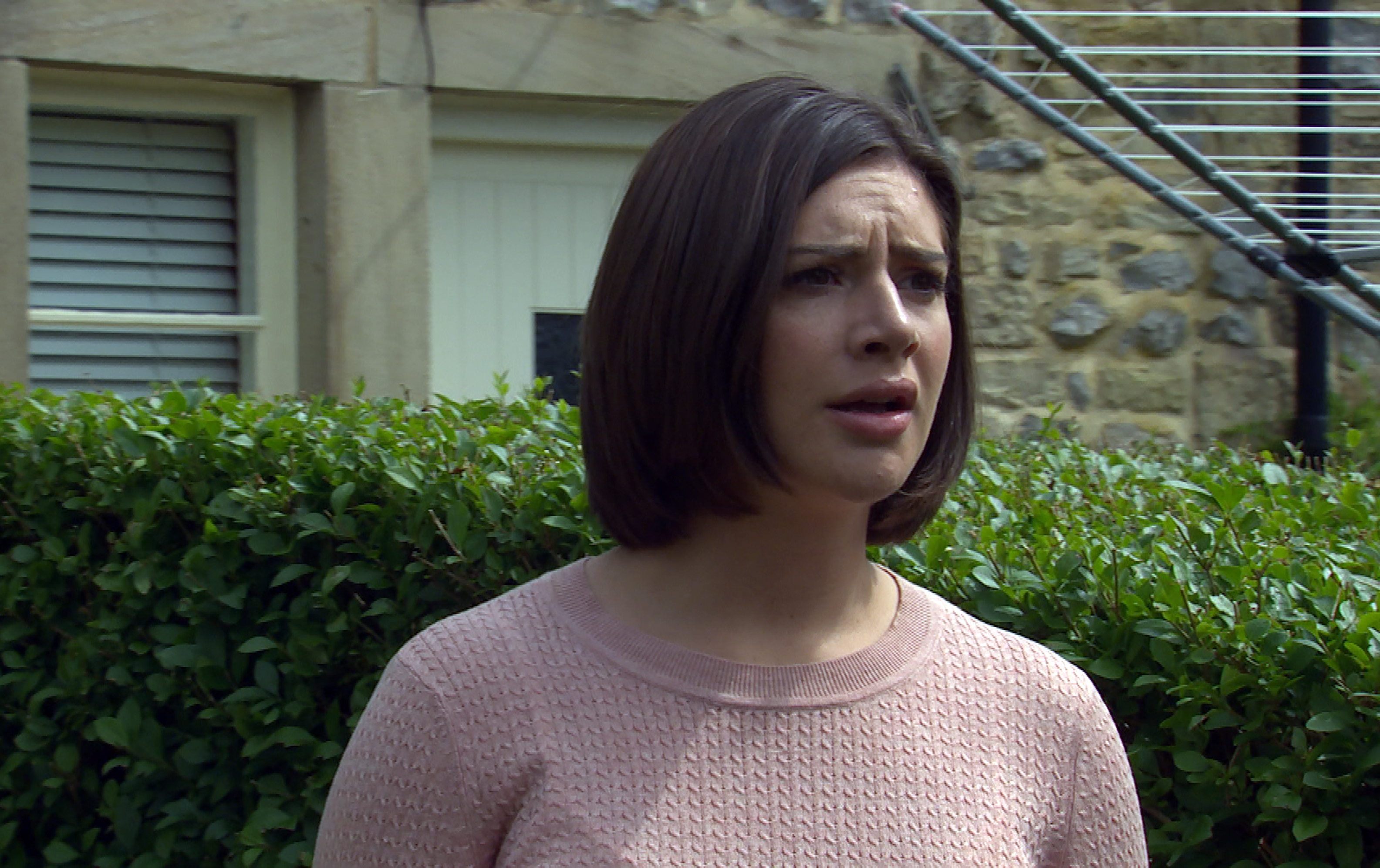