STACEY Solomon got emotional as she revealed she made a photo of Joe Swash's late dad with baby Rex – but he couldn't even look at it.

The 31-year-old looked teary as she recalled how "difficult" Joe found it to see what he lost. 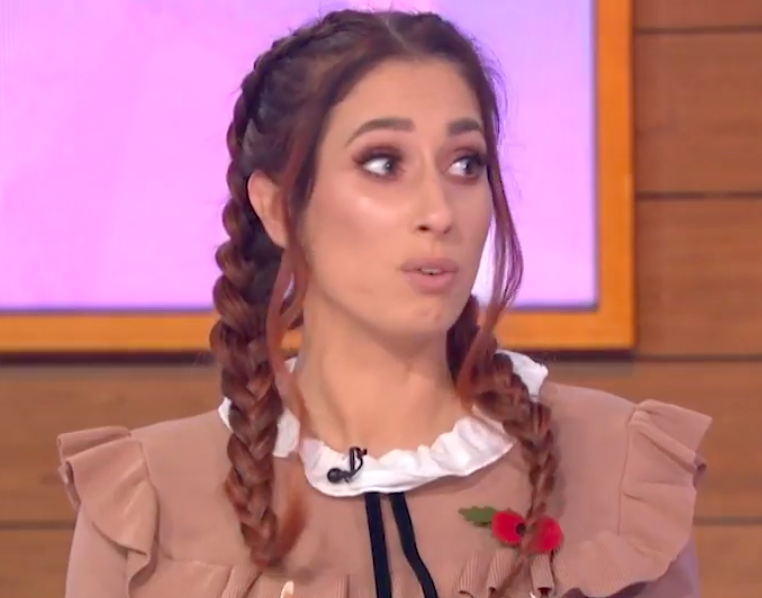 She told Loose Women: "For Joe's birthday last year, I gave him a picture where someone had drawn in his dad with Rex because obviously he lost his dad at such a young age.

"He never got to see any of his children and grandchilder. I thought it was amazing to be able to see what they would look like together.

"But Joe hates it. He can't look at it at all. He found it really difficult.

"It was my own ignorance really because I hadn't actually asked how he would feel about it. 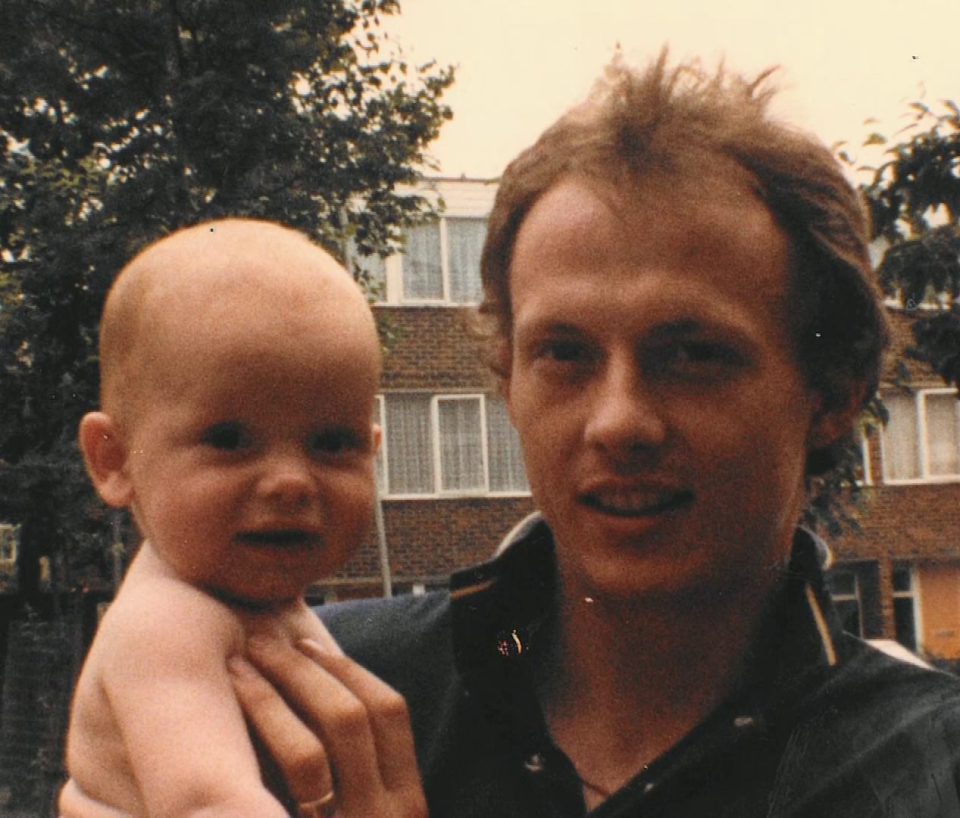 "How he deals with grief is to completely lock the door on it and put it to the back of his head."

He recalled the heartbreaking moment he called for an ambulance when his dad suffered a heart attack. 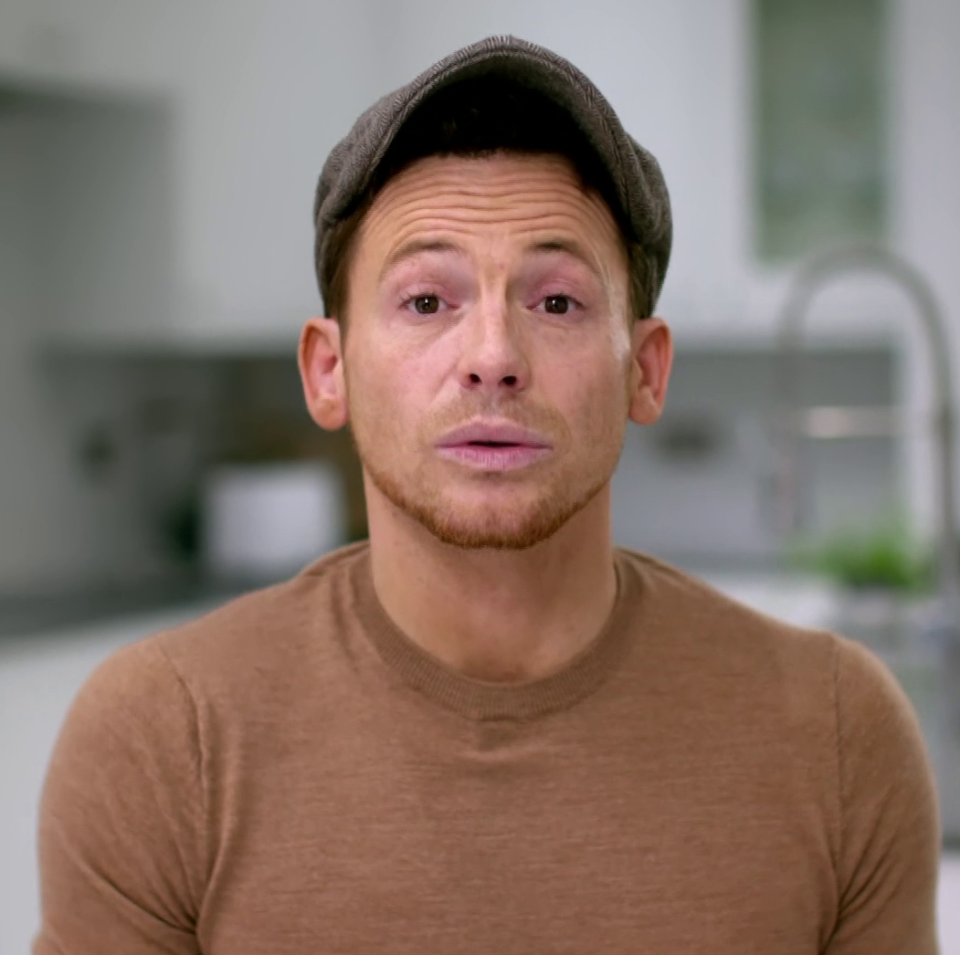 And the star paid tribute to him on Dancing on Ice by performing to Simply Red's Stars, which was his mum and dad's favourite song.

Joe said: "I'm probably so different to the person I would have been if he was… it's hard… it's a hard thing.

"I miss my dad every day. There's so much I'd love to show him.

"There are so many things I've done and experienced that I could have shared with him."

END_OF_DOCUMENT_TOKEN_TO_BE_REPLACED

END_OF_DOCUMENT_TOKEN_TO_BE_REPLACED
Recent Posts
We and our partners use cookies on this site to improve our service, perform analytics, personalize advertising, measure advertising performance, and remember website preferences.Ok