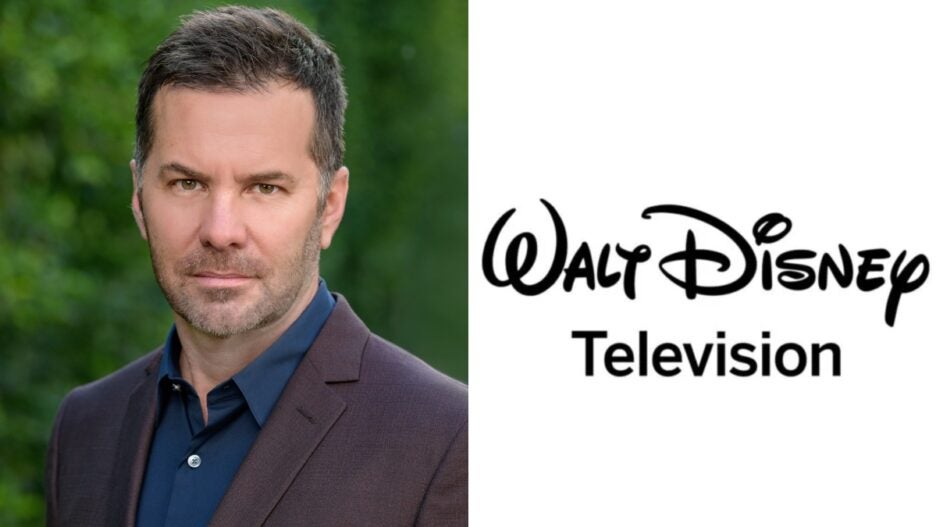 Former Netflix TV executive Bryan Noon has been tapped by Disney to be the new president of entertainment for its TV division.

Noon replaces Craig Hunegs, who left earlier this year after his initial role was changed following a restructuring last year. Noon himself left Netflix a year ago, where he was a longtime original series vice president, after that streaming service underwent a restructuring of its own inside its TV division.

The move is a homecoming for Noon, who previously spent nine years at ABC Studios (which is now ABC Signature).

“I am so happy to welcome Bryan back to Disney,” said Walden. “Since leaving ABC Studios, now known as ABC Signature, Bryan played a meaningful role in building the original content strategy for a world-class streaming platform that transformed our industry. His wealth of experience, combined with the overwhelming respect he has earned from his colleagues and partners, made him an undeniable choice for this position.”

“I’m thrilled to be returning to the most famous storytelling company in the world at a time of incredible expansion in its volume of production,” added Noon. “The talented creative teams under Dana develop and curate iconic and distinctive programming across all platforms, and I’m excited to support their creators and continue the company’s storytelling legacy.”