Home » TV & Movies » Fasten your seatbelts, extended cut of Fast and Furious 9 'to be released'

Fasten your seatbelts, extended cut of Fast and Furious 9 'to be released' 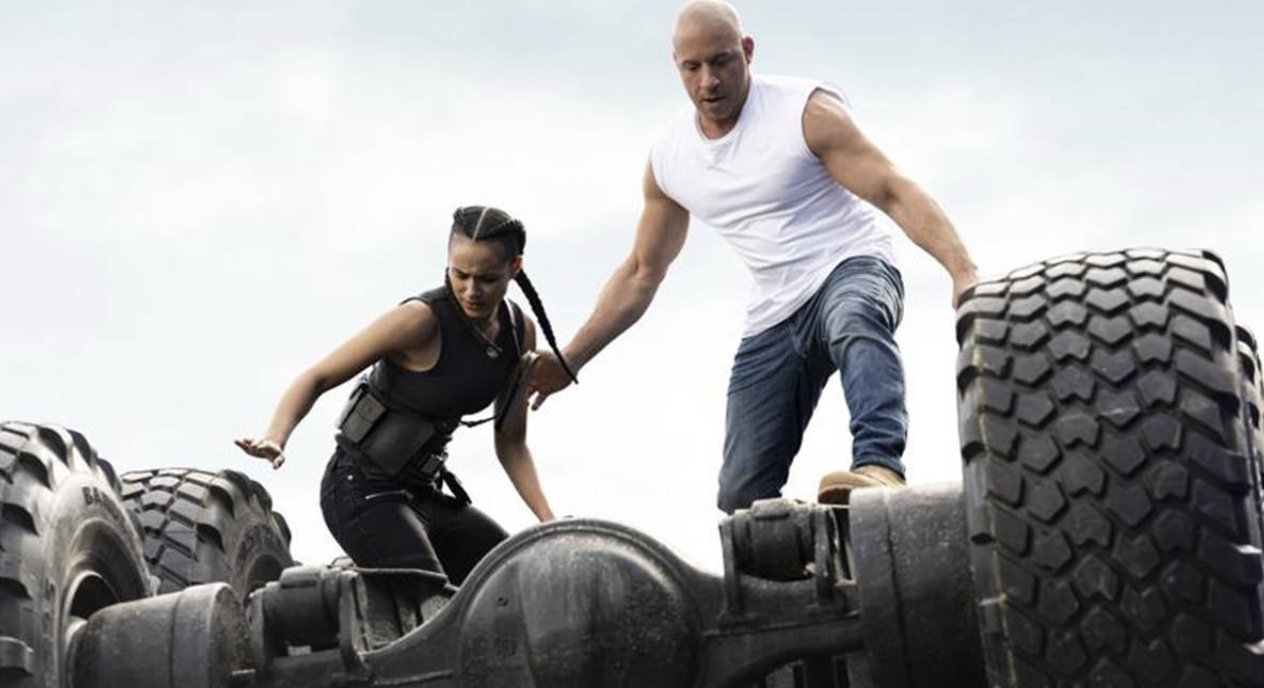 An extended version of Fast and Furious 9 is thought to be on the way, and our seatbelts are already fastened.

The latest instalment of the franchise, starring Vin Diesel, Michelle Rodriguez, Tyrese Gibson and Nathalie Emmanuel, sped onto the big screen last month, with a run-time of 143minutes.

According to Collider, there will be a longer cut of the movie on offer next month.

There will reportedly be two versions dropped on September 21, following an initial digital release two weeks earlier, with the films being offered on 4K UHD, Blu-ray, and DVD.

Among these will be the original cinematic release, but the other is F9: The director’s cut, and will include seven minutes of extra footage.

The publication states fans will also nab over an hour of bonus content, including scenes exploring a deepened rivalry between Dominic Toretto (Vin) and his brother Jakob (John Cena), as well as flashbacks, extended stunts and even more Cardi B.

Well, that one scene the WAP rapper was in definitely wasn’t enough for us.

F9 is serving as the first film of the ‘final chapter’ of the beloved action franchise, with Vin previously revealing that we have two more instalments to go before the saga is officially closed.

The next flick is thought to be slated for a 2023 release, with the final movie premiering the following year.

Chatting to Metro.co.uk about where they could possibly take us in Fast and Furious 10, he confessed that the cast and director Justin Lin are already hard at work on it.

‘We’ve been working on 10 for the last year, so I have so much to share and I’m holding back,’ he told us.

‘I know that one of the things Justin wants to do is to film on all seven continents, which I think is pretty spectacular, as a homage to the world that’s adopted this saga as their own.

‘I think you’re going to be pretty shocked when you see Fast 10.

‘It might not necessarily be because of a certain place that we go, but there’s something special coming that I’m so excited about. I can’t tell you, but I wish I could.’

Fast and Furious 9 is available to rent on Amazon Prime Video now, with the DVD set to be released on September 21.