FLEUR East has married her fiancé Marcel Badiane-Robin in a star-studded ceremony with guests including Harry Redknapp.

The king of the jungle and his wife Sandra joined his campmate for her stunning wedding in Morocco last week. 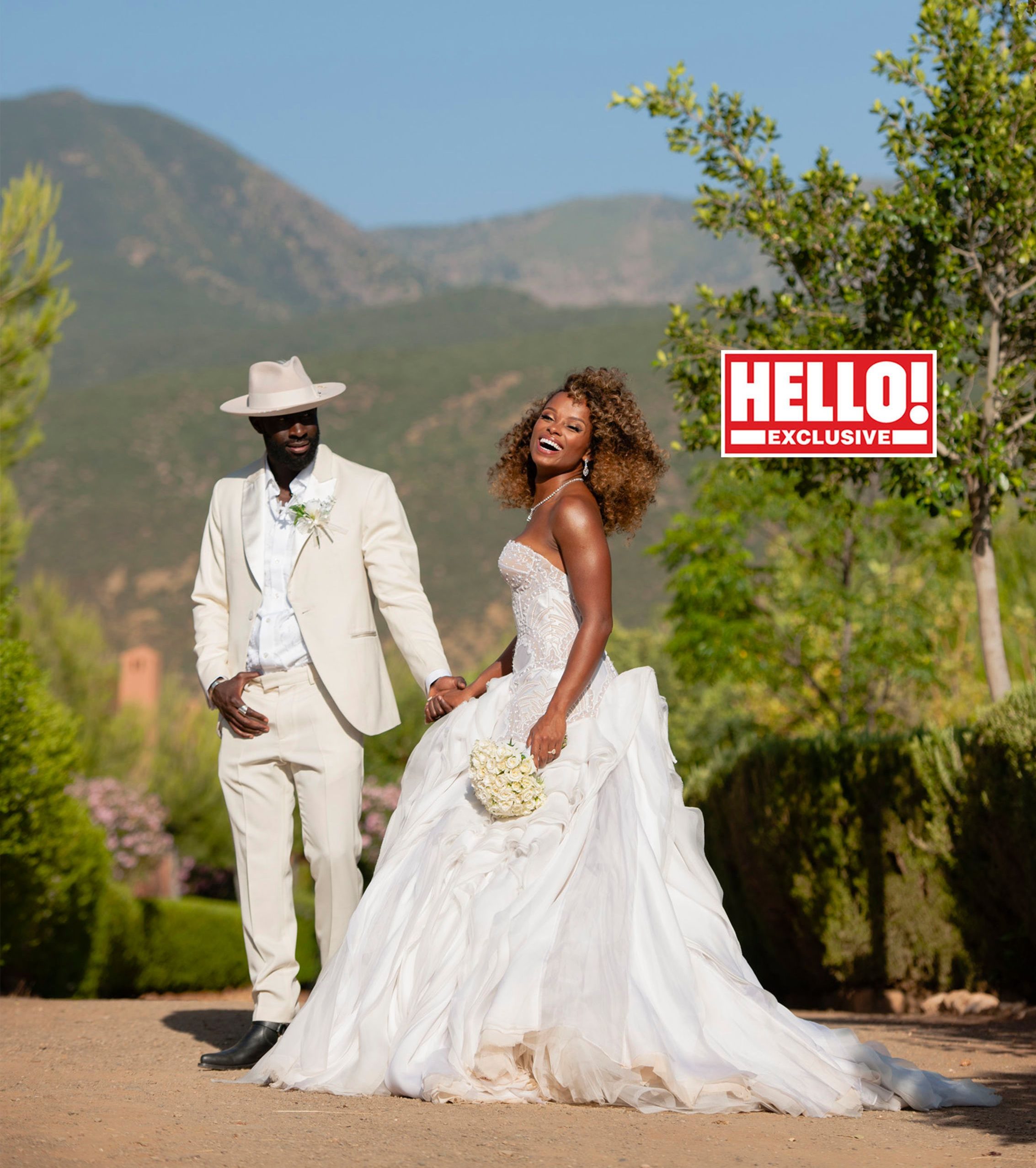 Fleur said 'I do' at a glitzy ceremony in the Atlas Mountains of Morocco –  and even grabbed the microphone to perform her single Sax at her OWN wedding in front of her I'm A Celebrity pals.

The 31-year-old, who was engaged for three months before tying the knot to her boyfriend of nine years, looked stunning in a strapless gown with a beaded bodice and sweetheart neckline by J'Aton Couture.

Speaking about her fairytale wedding she told Hello! "It was the best day of my life, filled with so much love. A dream."

She even got priceless advice from Harry, who won the heart of the nation with his devotion to Sandra on the show last year. 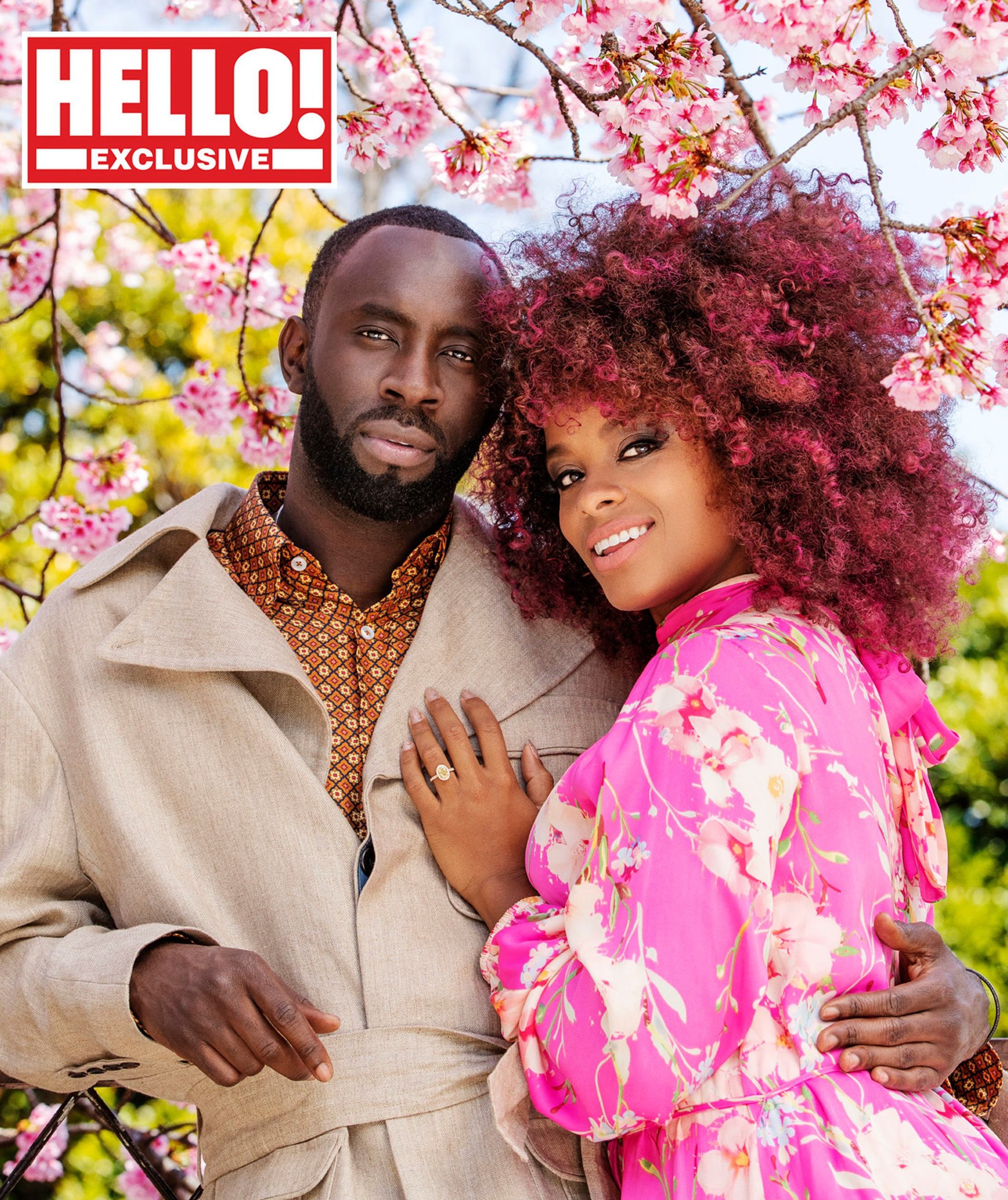 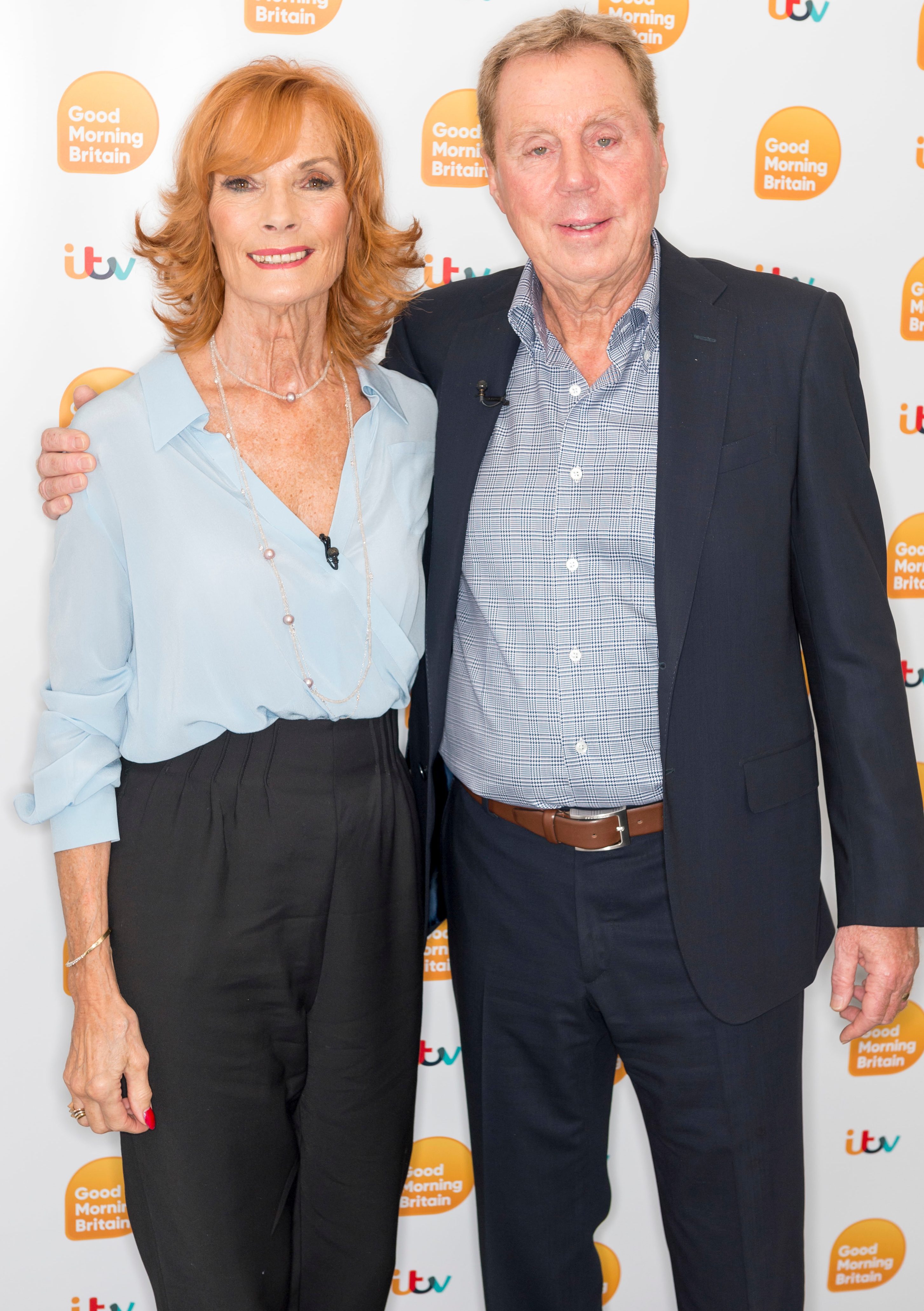 Fleur told the magazine: "He said to be mates. That's the main thing, that you're friends."

Fleur and Marcel announced their engagement just three months ago on holiday in Japan.

The former X Factor star was surprised with a yellow diamond ring by Marcel, a fashion designer who has dressed pop stars including Rita Ora and Jason Derulo, following a successful stint in the jungle. 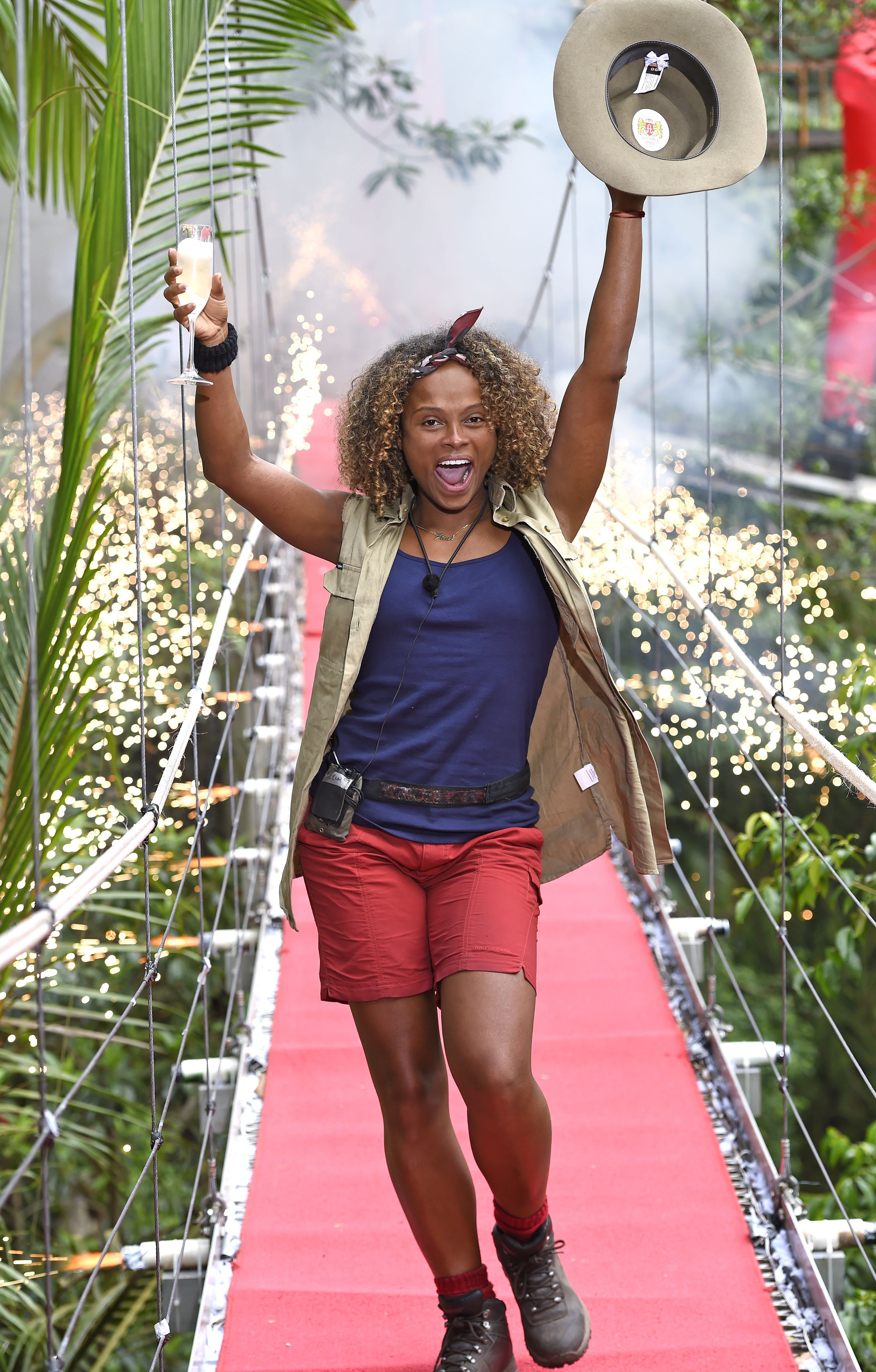 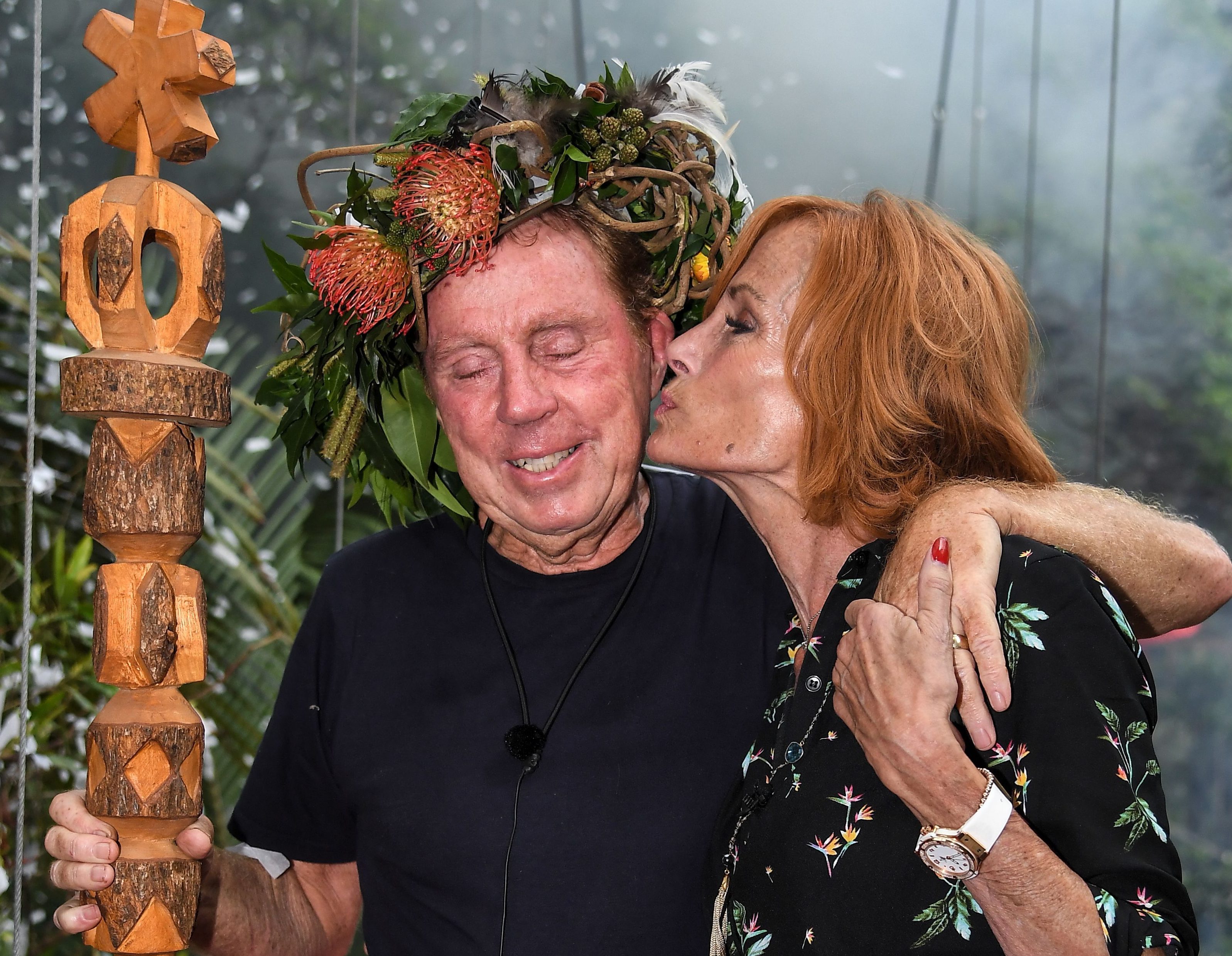 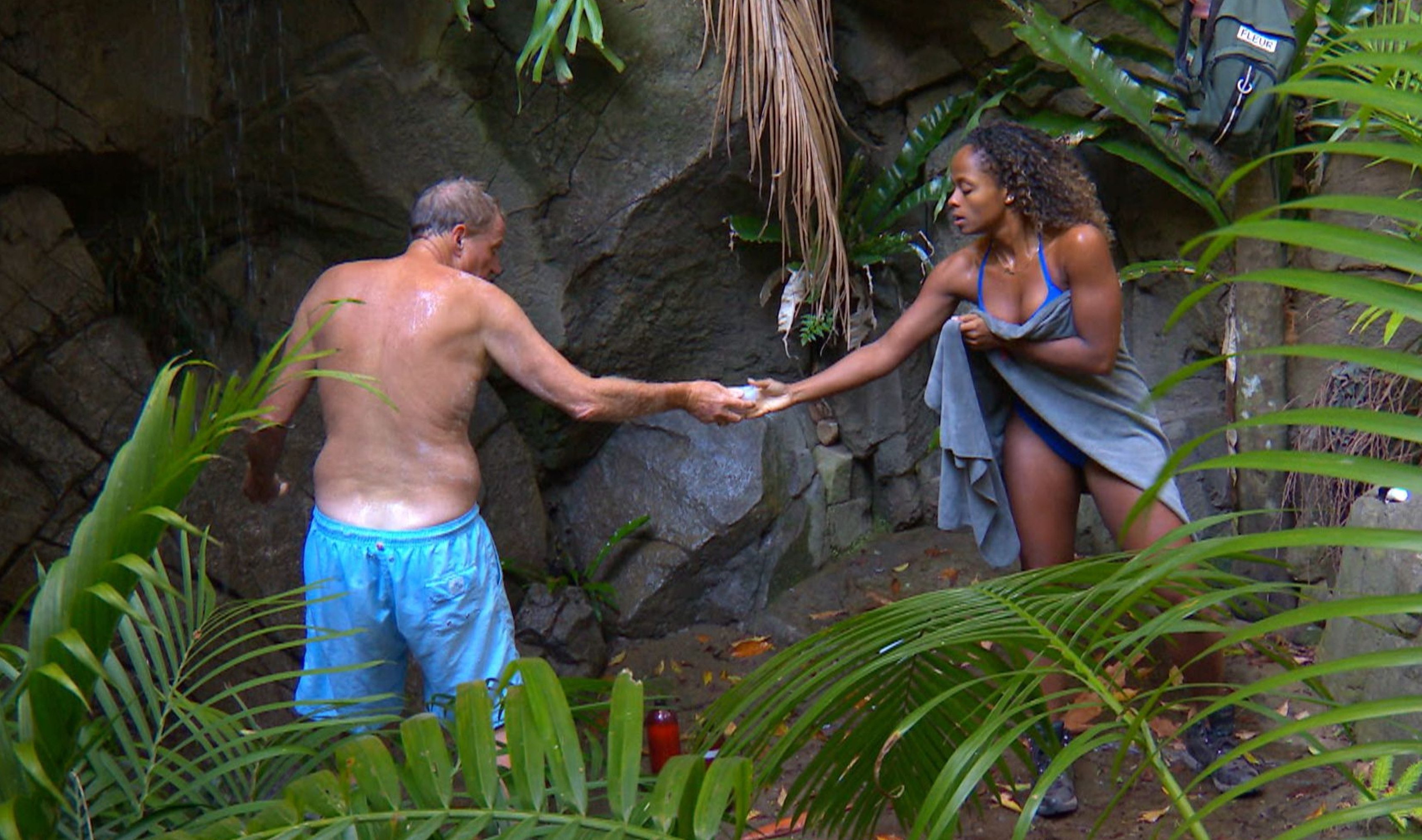 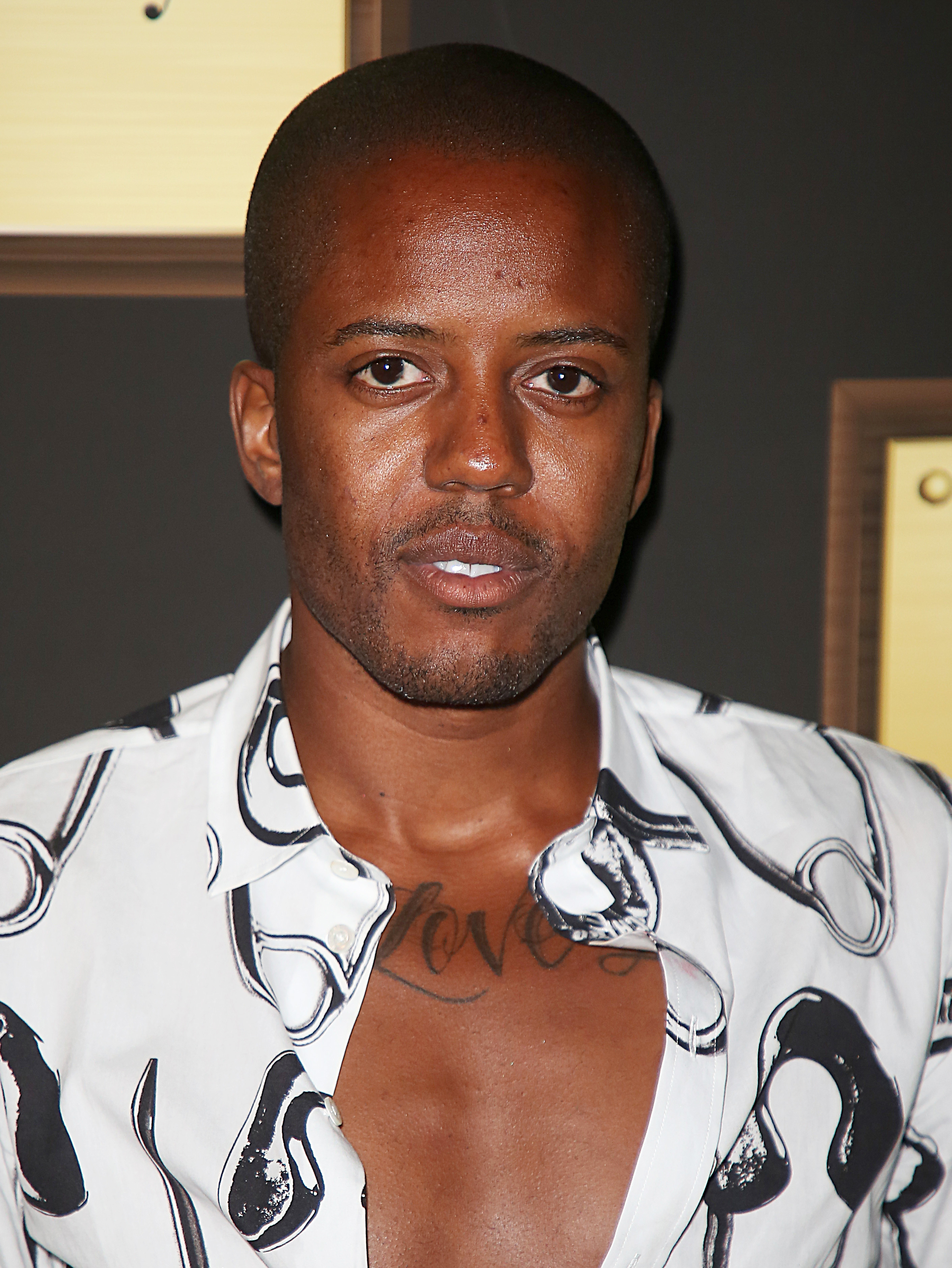 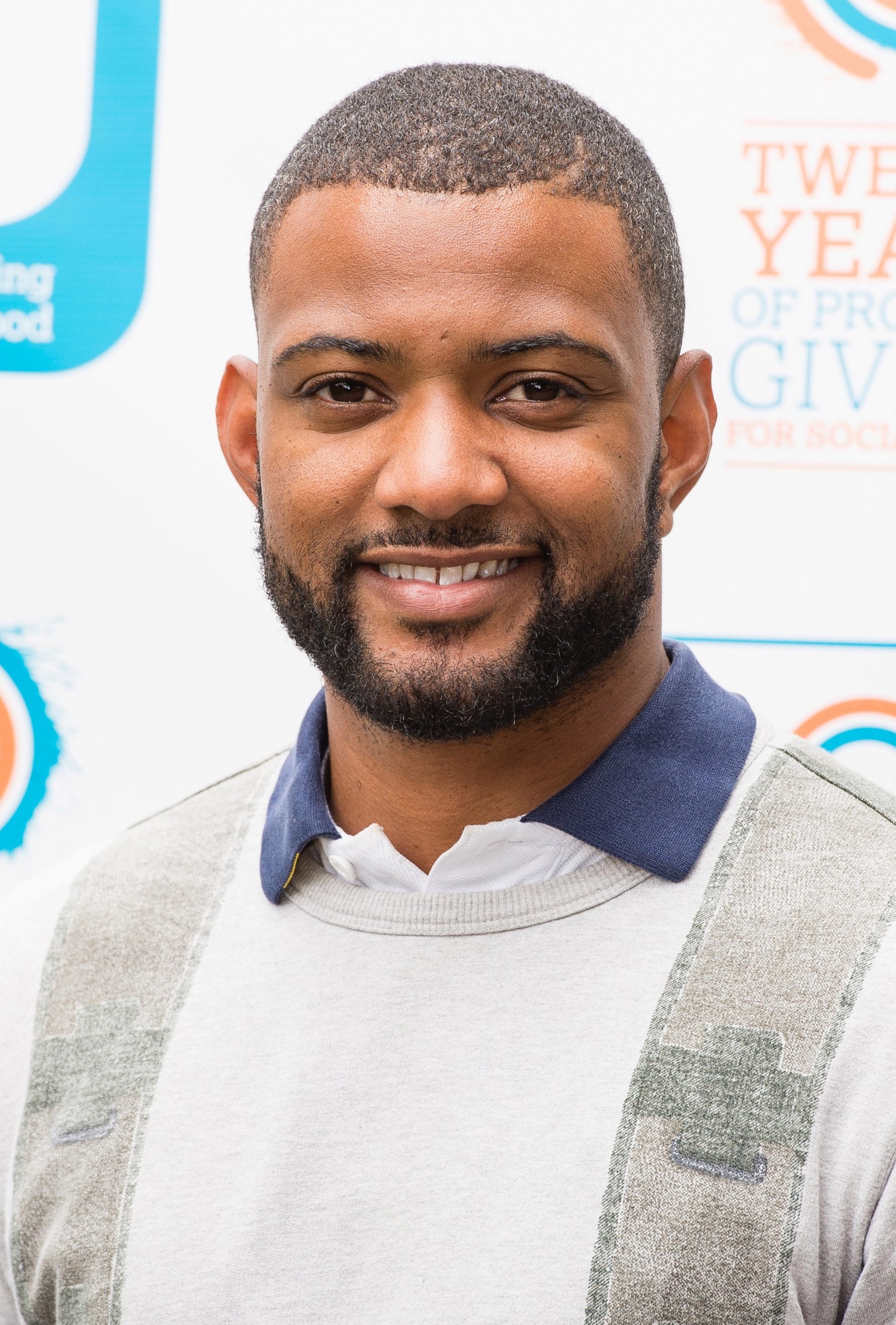 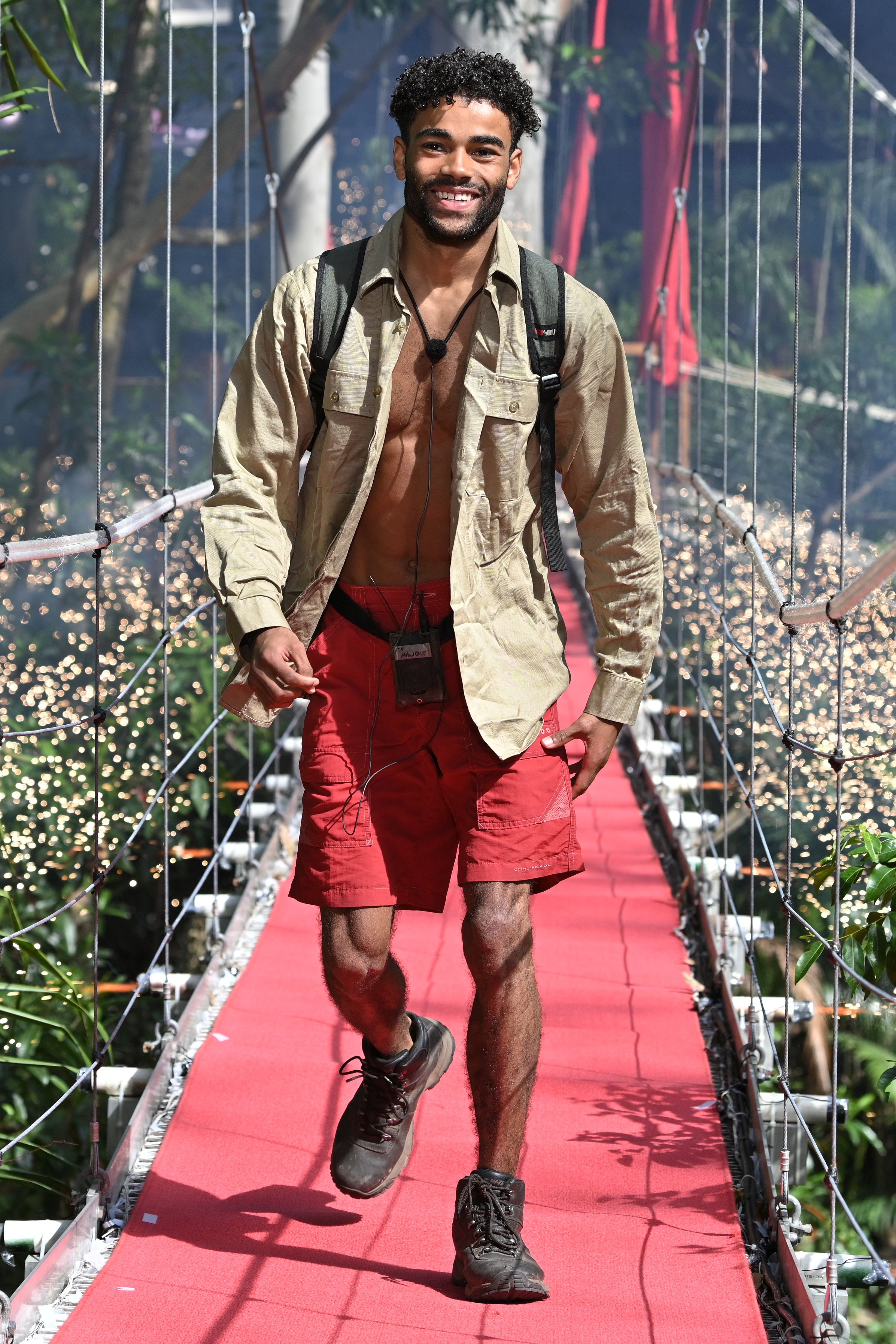 Harry and Fleur struck up an unlikely friendship in the jungle and have been pals ever since.

He handed soap to pal Fleur — straight after fans thought he used it to wash his bum – with the 71-year-old offering it to the former X Factor contestant.

Fleur and Rita Simons invited the footie boss to join them at the waterfall. Like a true gent he turned away as they washed.

But episode edits made it unclear when he passed the soap, or if it went down his trunks. 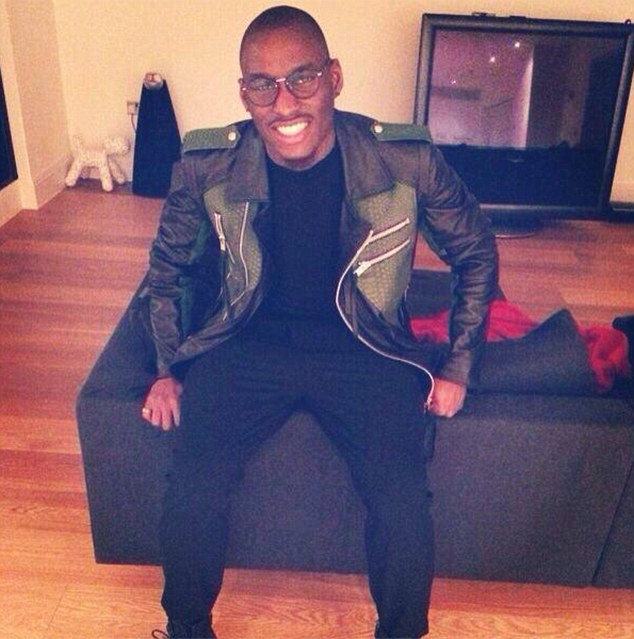 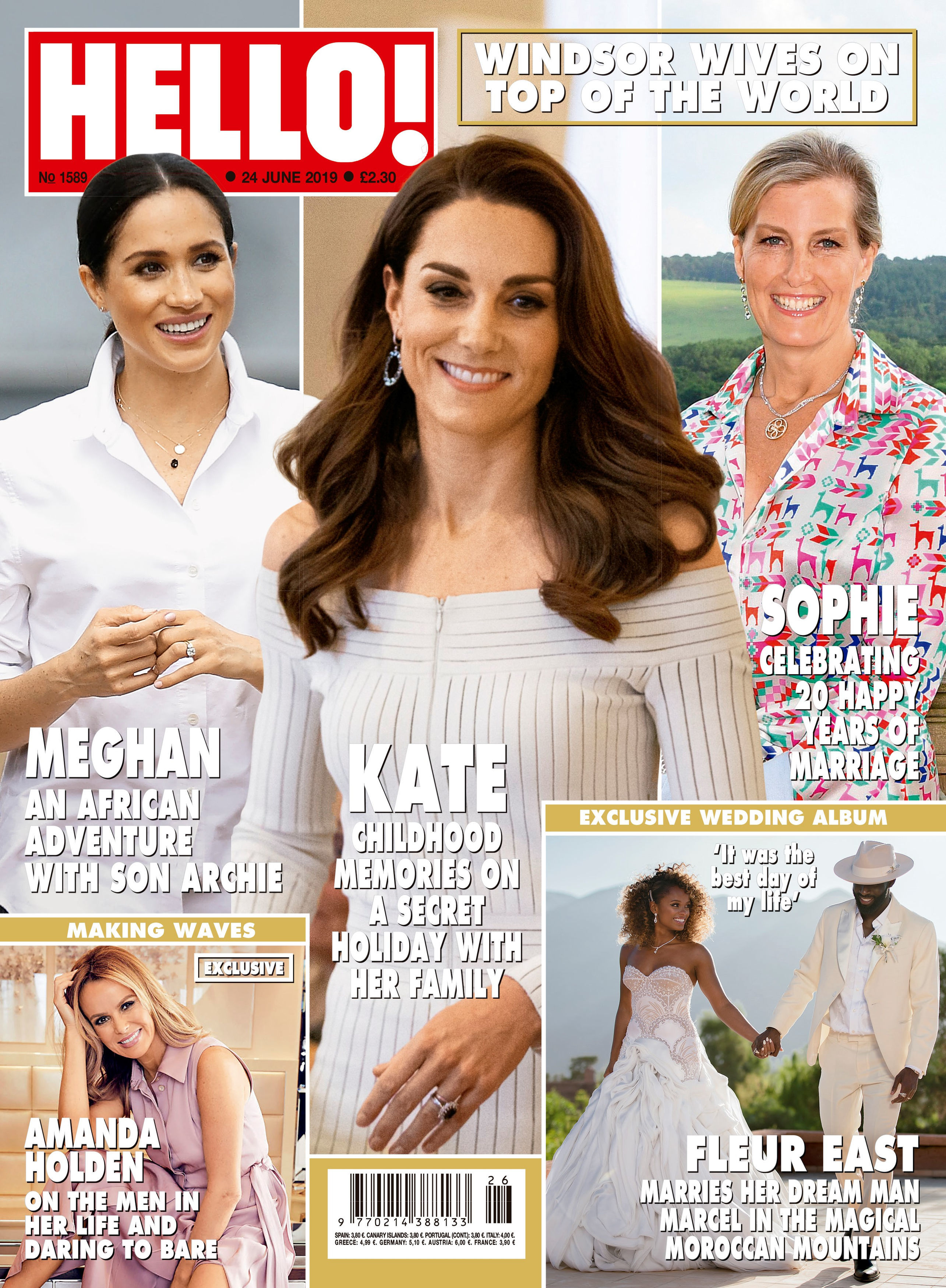