FORMER Love Island winner Amber Gill has claimed that show bosses have scrapped one of the show's strictest rules for this year's series of show.

The 23-year-old star won the 2019 series alongside ex Greg O'Shea, and knows the laws of the villa all too well. 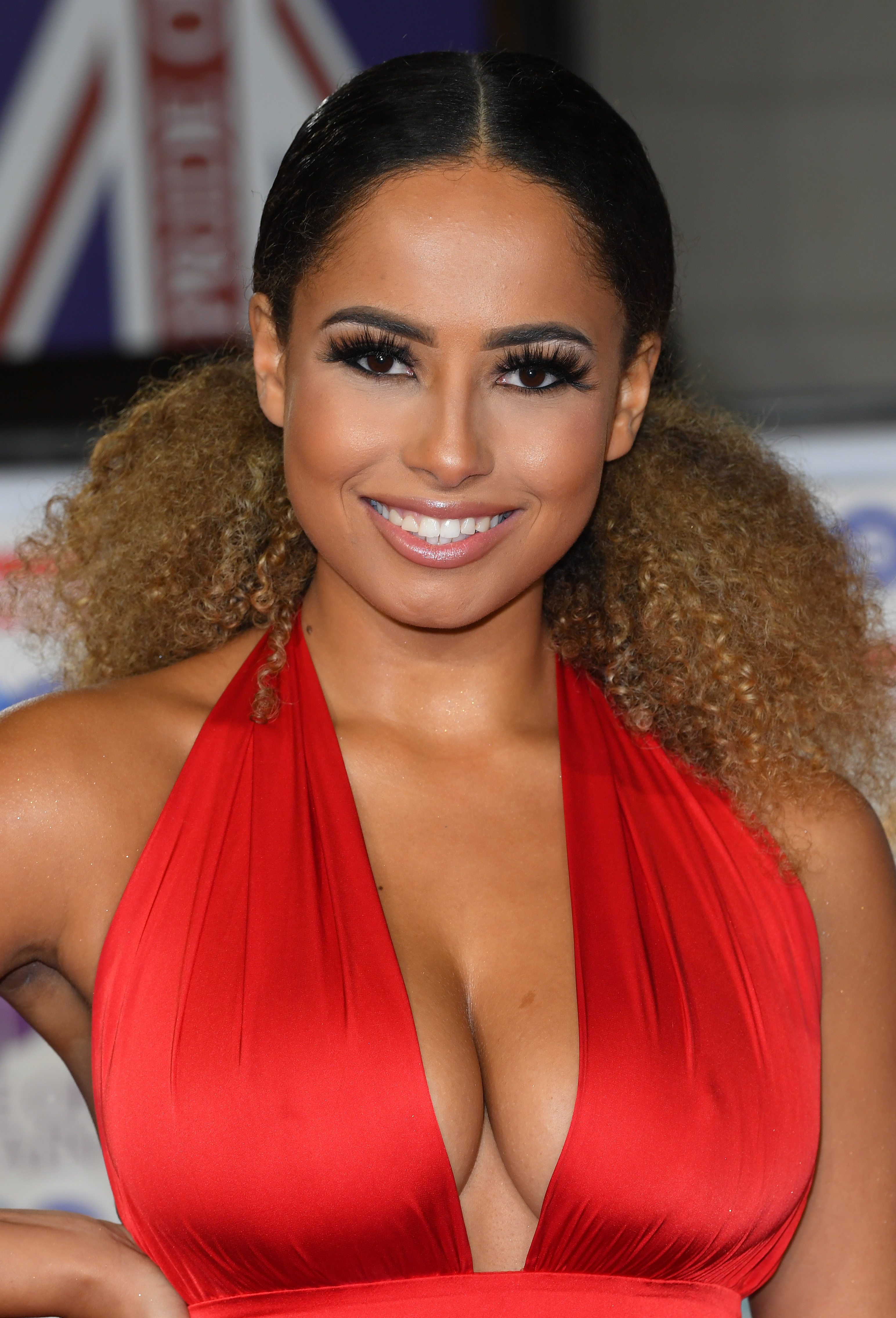 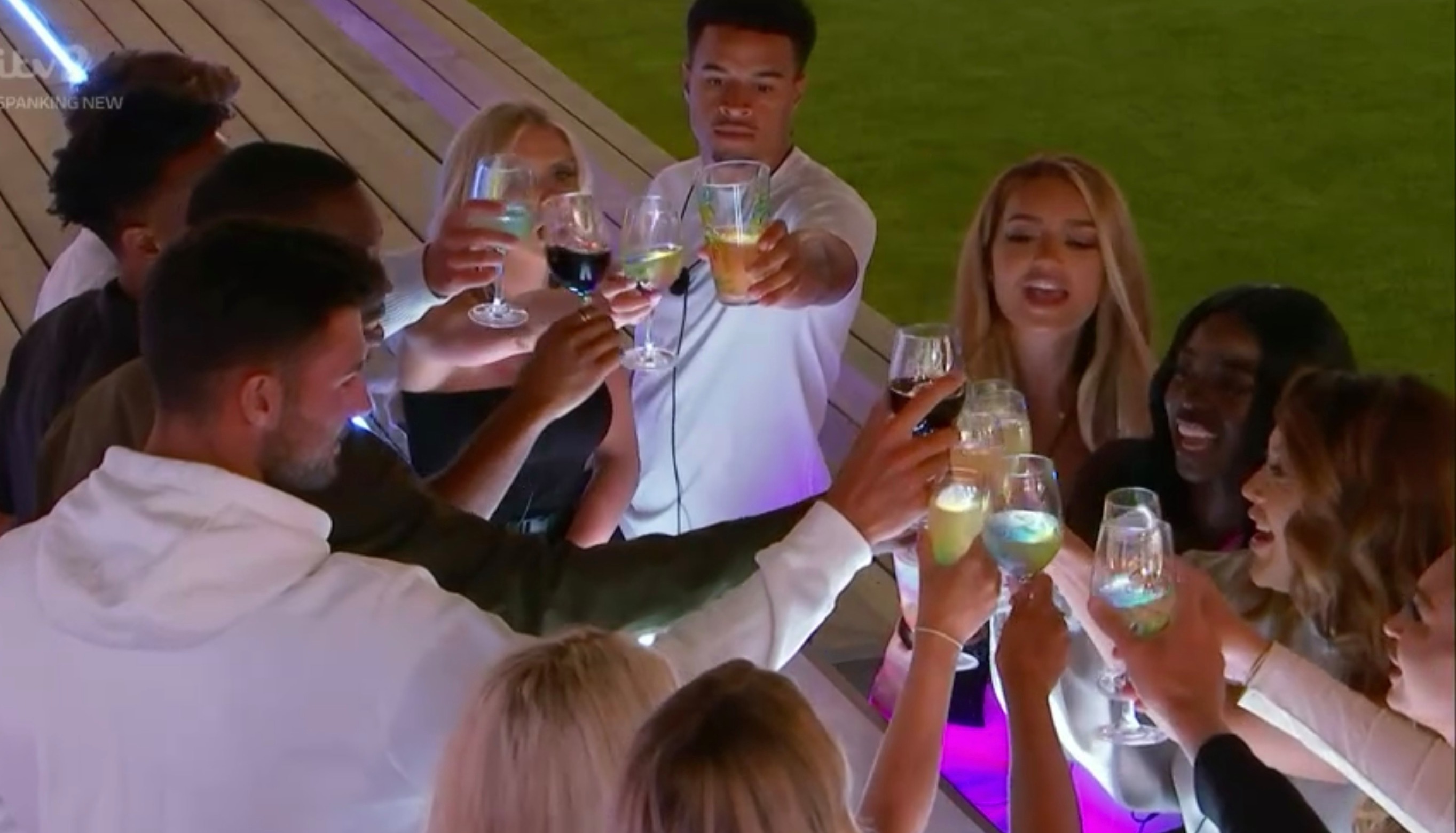 One of Love Island's most famous regulations is that Islanders are not allowed more than two drinks a night in a bid to avoid boozy arguments and alcohol-driven mistakes.

But Amber has claimed that this year's contestants seem to be tipsy during the episodes, which many viewers agreed with – although The Sun can reveal that it is not the case.

Taking to her Twitter page last night, the beauty wrote: "They are giving these islanders more than two drinks I swear!"

The comment quickly racked up thousands of likes, with fans even insisting that they heard several Islanders "slurring their words".

Have the producers given the Islanders more alcohol for drama?? Everyone just seems waved!"

One wrote: "Yeah you can tell Chloe is on her way as she starts slurring!"

A third tweeted: "Did I hear Toby slurring his words to Chloe about her being annoyed?"

Other viewers had already taken to social media to speculate that the Islanders were having more drinks than usual, with one tweeting: "Have the producers given the Islanders more alcohol for drama?? Everyone just seems waved."

Another mused earlier this week: "Are they letting them have more alcohol this series? Chloe can’t even string a sentence together without slurring???"

However, a source close to the show has confirmed that this is not the case – and the villa's two-drink rule has been maintained.

They assured The Sun: "Amber's tweet is incorrect – there have been no changes to how much alcohol Islanders can consume this series, and the amount of booze remains limited."

Love Island stars are usually allowed just two drinks each evening, and they can only be wine or beer – not spirits.