The celebrated author spawned one of the most acclaimed TV series of all time, Game of Thrones, from his A Song of Ice and Fire book series, which captured the world’s attention with its complex characters and unparalleled production values. With dragons, magic and the undead all forming part of Westeros’ landscape, its safe to say Martin has embraced many conventions of the fantasy genre.

He previously credited JRR Tolkien’s Lord of the Rings series as a major inspiration, so fans may be surprised to hear him critique the franchise ahead of its Amazon Prime TV adaptation.

Fronted by Will Poulter, the show will drop next year and considering Amazon dug deep to outbid Netflix for the rights, a lot is riding on the project.

But that didn’t stop Martin from pointing out a string on unanswered questions and plot holes in the story arc for the adaptation to be mindful of. 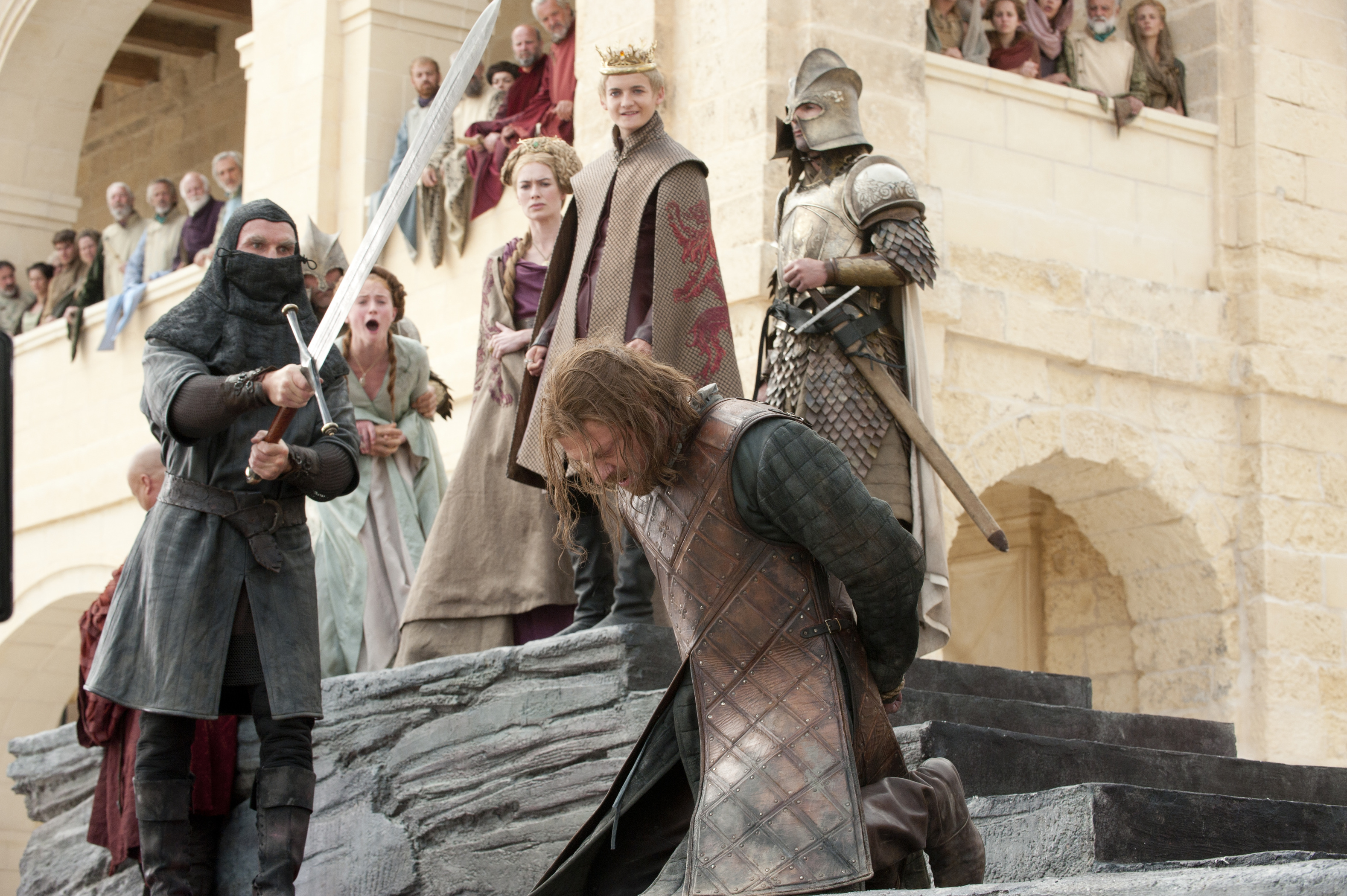 During the acceptance speech for his Burke Medal for Outstanding Contribution to Discourse through the Arts, he shared his bug bears with the crowd.

“It’s one of the great books of the 20th century, but that doesn’t mean that I think it’s perfect,” he said.

“I keep wanting to argue with Professor Tolkien through the years about certain aspects of it.

“He did what he wanted to do very brilliantly but… I look at the end and it says Aragorn is the king and he says, ‘And Aragorn ruled wisely and well for 100 years’. 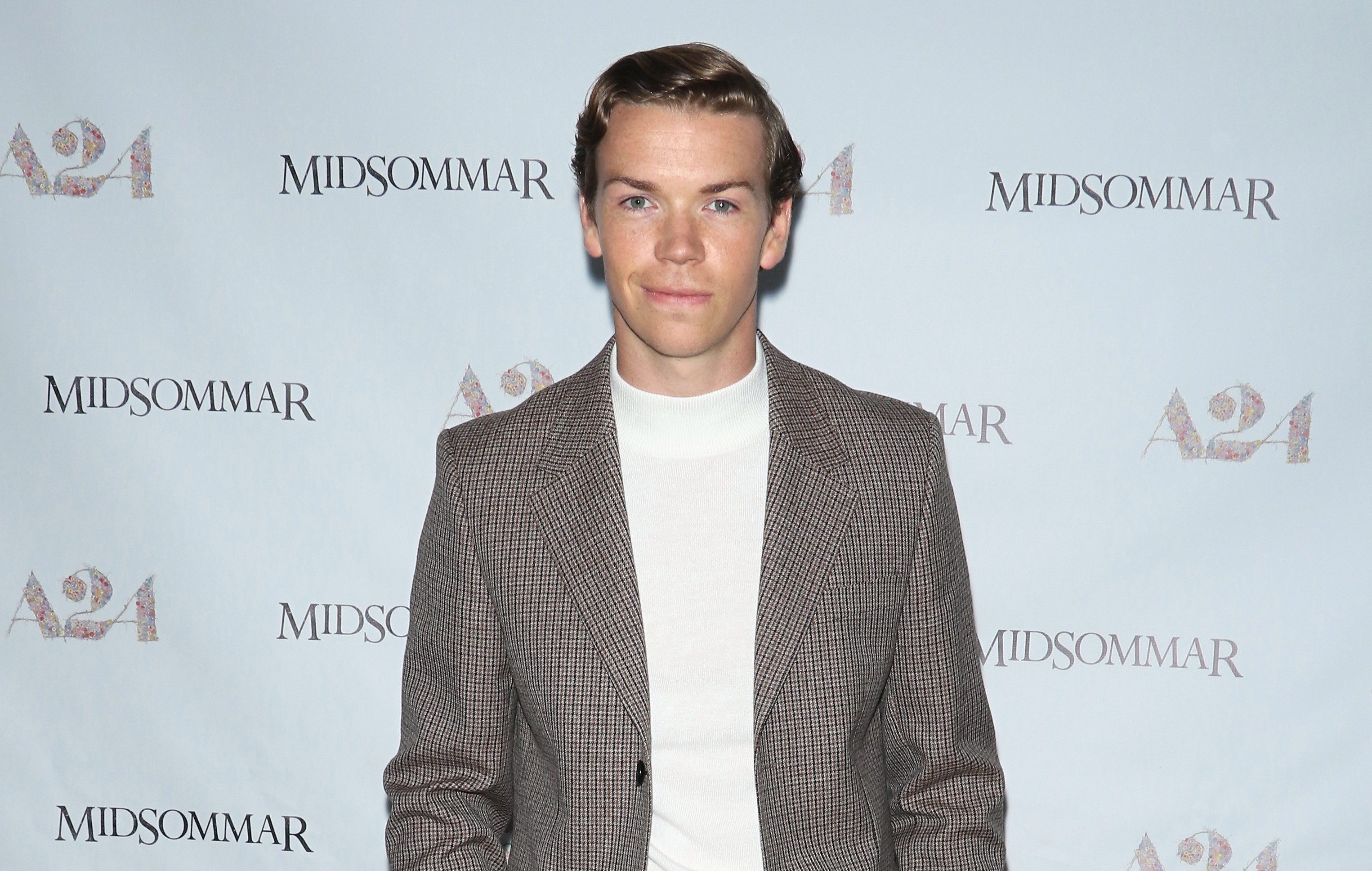 He went on: “A lot of Orcs left over. They weren’t all killed, they ran away into the mountains.”

“Did Aragorn carry out a policy of systematic Orc genocide? Did he send his knights out into the hills to kill all the Orcs? Even the little baby Orcs?

“Or was there Orc rehabilitation going on. Trying to teach the Orcs to be good citizens.

“And if the Orcs were the result of Elves…could Orcs and Elves intermarry? They can in Dungeons and Dragons I guess.”

Something tells us the Amazon series won’t be hurrying to document Aragon’s tax policies in a hurry, so George probably won’t be getting resolution anytime soon.

Martin previously credited Gandalf’s death in Lord of the Rings for his fast and loose approach to killing off his own beloved characters.

END_OF_DOCUMENT_TOKEN_TO_BE_REPLACED

END_OF_DOCUMENT_TOKEN_TO_BE_REPLACED
Recent Posts
We and our partners use cookies on this site to improve our service, perform analytics, personalize advertising, measure advertising performance, and remember website preferences.Ok