Game of Thrones: How Highgarden Made Bronn Hideously Wealthy

In the series finale of Game of Thrones, Ser Bronn of the Blackwater joins King Bran’s small council as Master of Coin. He is, after all, officially Lord of Highgarden.

Earlier in the season, in Episode 4 (“The Last of the Starks”), Bronn storms into a room in Winterfell (Who let him in? Who knows!) and interrupts Jaime and Tyrion, informing them that Cersei offered him Riverrun in exchange for the murders of her brothers. But after witnessing Daenerys fight the Lannister army with a dragon, Bronn thinks Cersei will lose, so he seeks a better offer from the men he once served.

And Tyrion, of course, has a better offer. He reminds Bronn of a deal they made back in Season 1. If someone ever offered Bronn money to kill Tyrion, Tyrion would pay Bronn double. “What’s double Riverrun?” Bronn asks. Tyrion says Highgarden, and Bronn lights up.

“I’ll come find you when the war is done. Till then, don’t die,” Bronn says as he leaves the room. Of course, Daenerys does die in the finale, at the hands of Jon Snow (with goading from Tyrion), and ultimately, Bran becomes king, with Tyrion as his hand. This means Highgarden goes to Bronn.

So, what makes Highgarden so much better than Riverrun, to the degree that Bronn is officially Westeros’s Master of Coin? 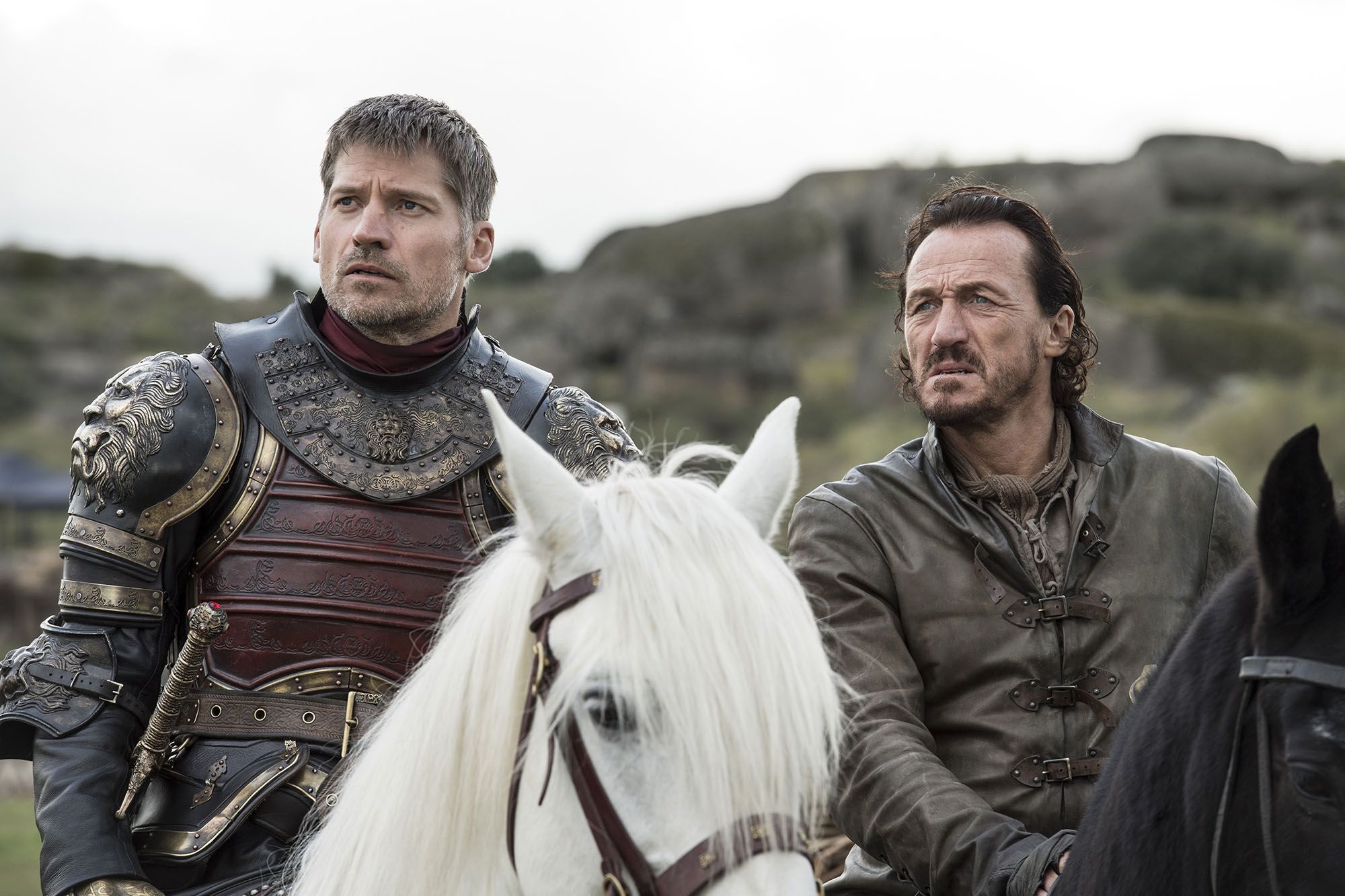 In the books, Highgarden is considered one of the most beautiful castles in Westeros. Once the seat of the now-extinct House Tyrell, it’s the capital of The Reach, the second largest region in the Seven Kingdoms, and the second richest—that is, until Cersei stole their money and used it to pay back the Iron Bank in Season 7. When the Tyrells were wiped out with the death of Lady Olenna, Cersei made Randyll Tarly the Lord of the Reach. But he’s gone, too, leaving the castle and the title open.

In Season 3, Margaery tells Sansa of her home:

Riverrun isn’t bad, but what comes with it isn’t as appealing as Highgarden, especially to someone like Bronn, who just wants to wind down and live a relaxing life as a rich man.

The Riverlands, once a fertile, rich and populous region that thrived on trade due to its proximity to rivers, were raided by the Lannisters (led by The Mountain) during the first few seasons of the show. This significantly impacted the region. It would likely be difficult for Bronn to live the easy life he wants while getting the area and its people back into shape. And due to the central location of the Riverlands, it is often battleground for wars, including the War of the Five Kings and Robert’s Rebellion. As Bronn told Jaime and Tyrion in Episode 4, he’s not interested in fighting anymore.

Riverrun, which initially belonged to House Tully, is also not nearly as large as Highgarden. And in addition to the state of the lands, the castle itself might involve a fight to take back. At the beginning of Season 7, Arya Stark kills all the Freys, presumably leaving Riverrun defenseless. As we saw from the finale, Edmure Tully took back his family’s home (but lost his remaining dignity when he tried to declare his desire to be king). 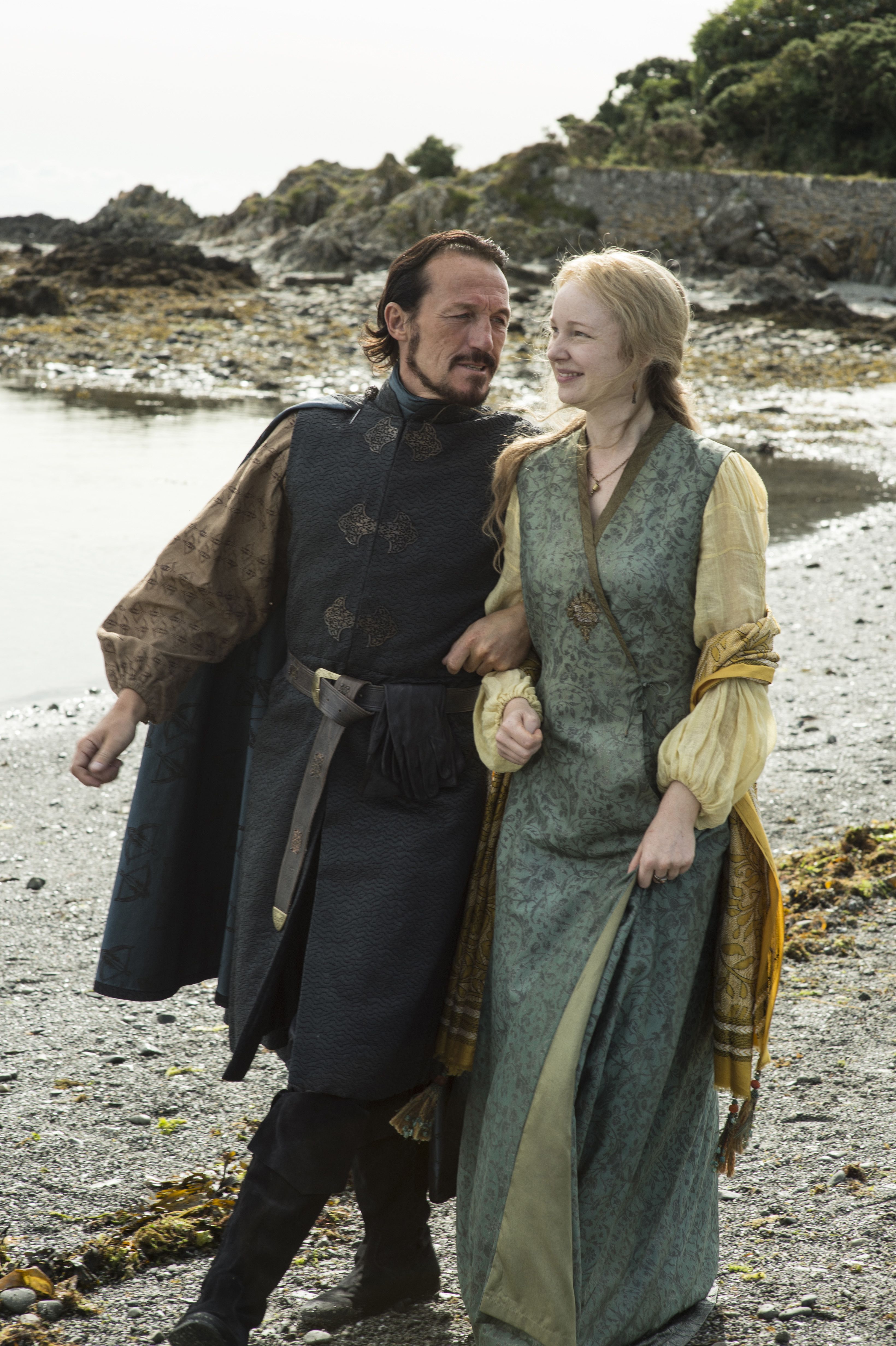 In the scene at Winterfell, Jaime says that a “cutthroat” can’t have Highgarden. But Bronn points out that all of the great houses in Westeros, including House Lannister, were founded by cutthroats. Everything ultimately goes to according to plan for Bronn; at the end of the series, he’s Lord of the The Reach, Master of Coin, starting a new great house in the tradition of Westeros’s greatest families.