Missandei (played by Nathalie Emmanuel) was one of the most loyal characters on HBO’s fantasy series. Sadly, this didn’t stop the writers of Game of Thrones from unceremoniously killing her off in the last season. It has now been revealed that this may have been Daenerys’ (Emilia Clarke) intention all along.

The former polyglottic slave of Astapor became a faithful devotee to the Targaryen’s claim to the throne after being released from brutal servitude.

Nathalie’s character was a fixture of the series until her cruel death under the orders of Cersei (Lena Headey).

Many viewers deemed her murder preventable and unnecessary, with Dany failing to prevent the brutal scene from taking place.

It seems especially strange given the pair’s long history together, although it’s now been theorised that the uncompromising Targaryen didn’t consider the former slave an equal after all. 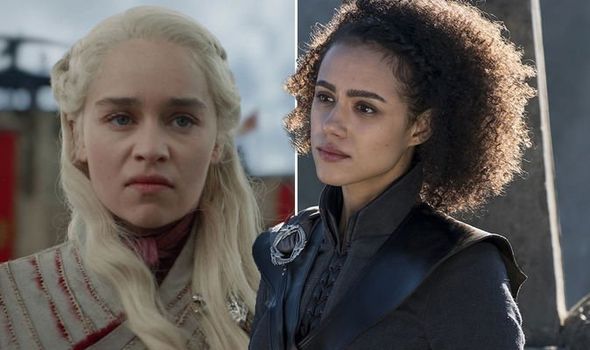 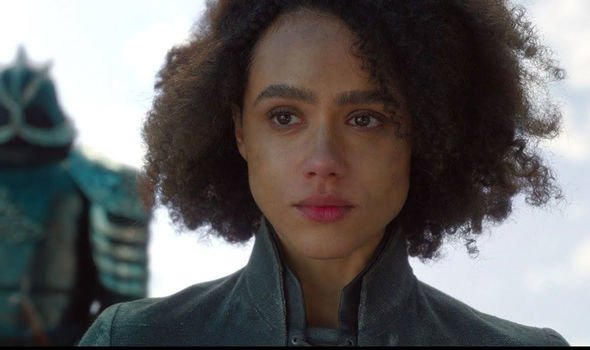 An article on Screenrant detailed several key hints indicating that Dany wasn’t all that bothered to see her friend die.

The article said: “Perhaps it is what Missandei wanted, to become a martyr. She did genuinely believe in the overall cause after all.

“But Dany could have momentarily retreated, sent in the dragons or any number of other things. She let her supposed friend die instead.”

Fans of the show will know that Game of Thrones characters aren’t beyond dying for their cause. 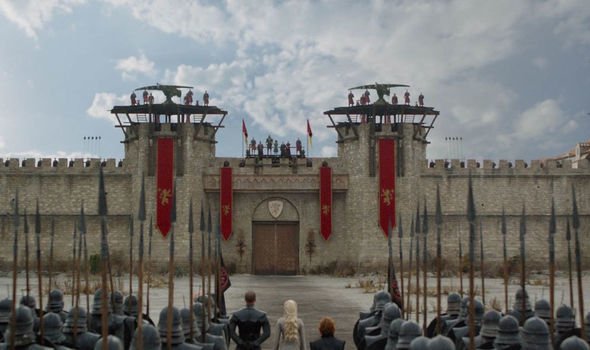 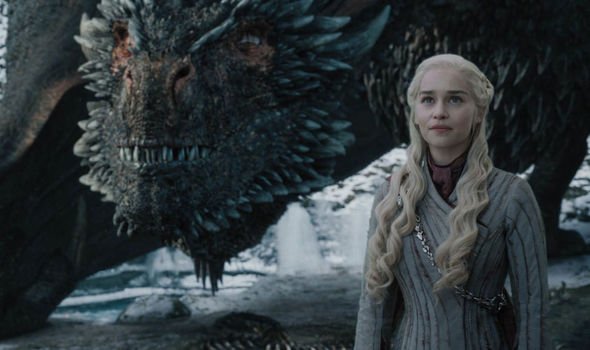 However, given Dany’s overwhelming power and influence by the final season, it seems strange that she didn’t make any attempt to disrupt the execution.

Additionally, the article outlines how Missandei’s romantic interest in Grey Worm could have compromised their relationship.

Even though Dany approved of the coupling on the surface, Missandei and the Unsullied’s commander’s plans to return home after conquering the Iron Throne was at odds with her intentions for the future.

Screenrant continued: “It was a peaceful plan and one that would give them a happily ever after. However, it showcases just how different she saw things.

“The two ‘friends’ were never on the same page about what came after and we wonder if Dany would have allowed them to leave them either.”

Perhaps Dany saw her eventual departure as a major issue in the problem, and by allowing her to be executed Missandei’s inevitable death remained someone else’s responsibility.

Finally, much has already been said about Daenerys’ saviour complex, and the article highlights how her delusions put a major strain on her ostensibly loyal friendship.

Daenerys was known for her liberation campaigns across Westeros, most notably the freeing of Yunkai in season three.

The article added: “Dany almost had a savior complex but perhaps could never understand some of the pains that Missandei went through and never really tried, just assuming they were comparable.

“This is why Dany loses her way in the quest for the Iron Throne.”

Even though the pair had several sweet scenes together, it’s possible that Dany could have viewed her as a lower class throughout their entire relationship.

Game of Thrones is available to watch on Sky and NOWTV.

END_OF_DOCUMENT_TOKEN_TO_BE_REPLACED

END_OF_DOCUMENT_TOKEN_TO_BE_REPLACED
Recent Posts
We and our partners use cookies on this site to improve our service, perform analytics, personalize advertising, measure advertising performance, and remember website preferences.Ok