Game of Thrones is renowned for incredible foreshadowing within its intricate narrative, and an attention to detail throughout each episode.

However these traits came undone in the latest season – the final season – when viewers began spotting various drinking apparatus around the sets of the episodes.

Whether it was a drinking bottle, or a coffee cup, fans eagerly began spotting these blunders and pointing them out on social media for all to see.

Perhaps one of the biggest offenders was a coffee cup sat in front of Daenerys Targaryen (played by Emilia Clarke) during a feast scene in Winterfell.

While light-hearted accusations flew around the internet pointing the finger at Emilia for the coffee cup slip-up, Sansa Stark actor Sophie Turner believes she knows who truly laid the cup there.

A little while ago Sophie believed it to be Emilia’s fault as well, however a recent appearance on Conan O’Brien this week saw her changing her mind, and blaming Jon Snow actor Kit Harington instead.

Conan began the interview by explaining: “There was this coffee cup on set that was left on the scene. Word got out and they began blaming Emilia Clarke.”

To which Sophie cut in to announce: “I hear this every day of my life, this coffee cup thing.

“So it’s good to know that the coffee cup got more press than the final season altogether!”

She went on with her theory about the cup, ominously saying: “The coffee cup was where Kit [Harington’s] chair was. 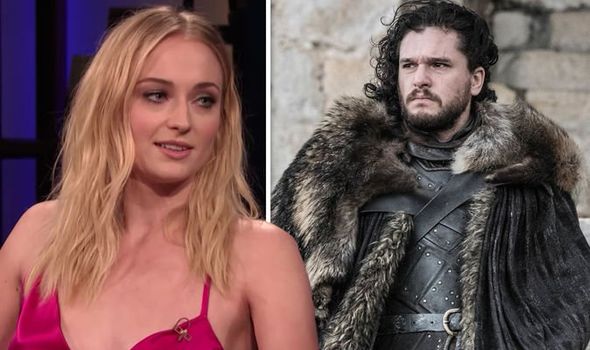 The coffee cup was where Kit’s chair was

“First I blamed it on Emilia [Clarke] – but I don’t think Emilia would do that.

“Kit is lazy, and I think he would have done that. It was in front of Kit’s chair and then obviously he moved and this picture was taken and it looked like it was in my seat, but I wasn’t there.”

Conclusively, she added: “It was Kit. It was one hundred per cent Kit.”

Sophie also battened down her own defence by saying she doesn’t drink anything on set because she wears a corset, which makes it difficult to drink a lot.

She then pointed out: “But Kit doesn’t wear a corset.” 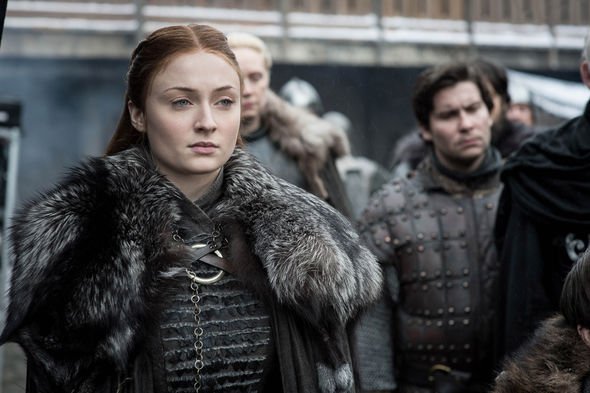 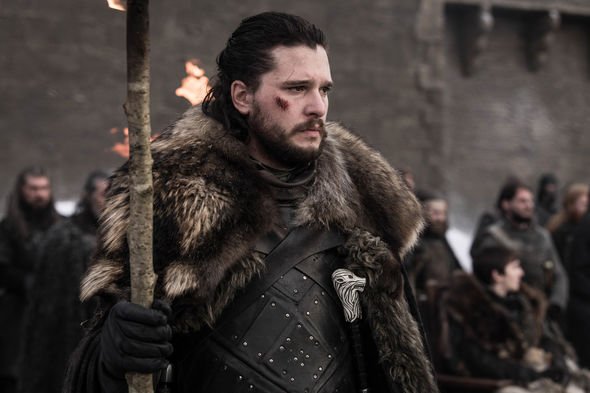 Despite the cup-gate, fans of the show are still a little perturbed by the new king of Westeros, who was announced in the final episode: Bran Stark (Isaac Hempstead-Wright).

And, as fans continue to think about the announcement of the new king, they have begun theorising Bran knew Daenerys would become a mad queen before she was killed.

As the Three-Eyed Raven, Bran can see everything in the past, and the future – as proven by his “Why do you think I’m here?” comment as he was being crowned.

Does this mean Bran could have stopped Daenerys from decimating all of King’s Landing long before she carried out the act?

Game of Thrones season 8 is available to watch on NOW TV.