BBC's spooky sitcom Ghosts is back with a second series.

Ghosts tells the story of a young couple battling against stubborn ghouls from various historical eras with the perfect mix of humour and fright. 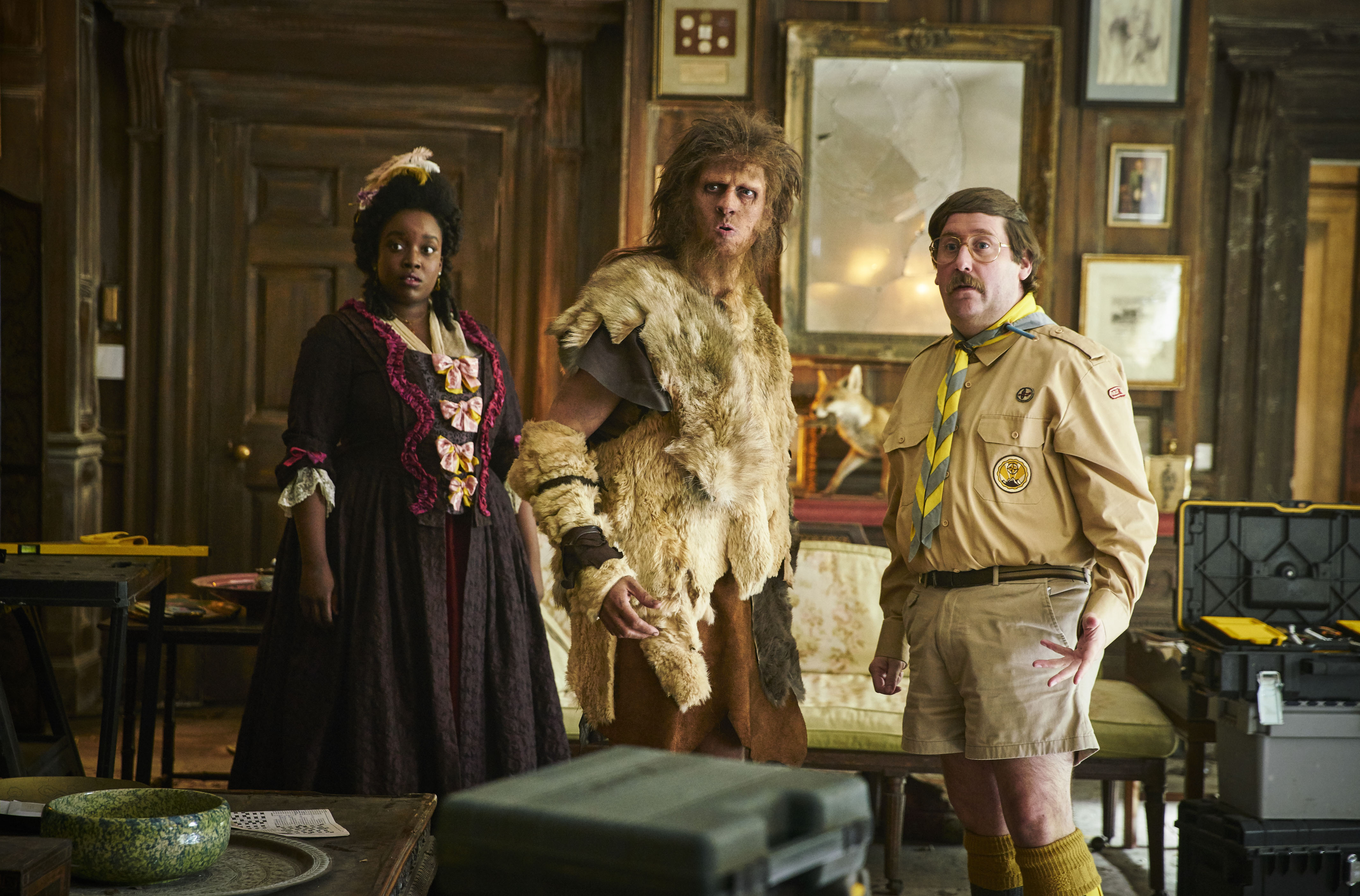 When is Ghosts back on TV?

Ghosts season two consists of a total of six episodes, which fans will be able to watch from TONIGHT (Monday, September 21) at 8.30pm on BBC One.

They wrote: “We are DEAD excited to be returning to BBC One for a second series of Ghosts,

“We could not have asked for a more enthusiastic response to the show, and can’t wait to get haunting Button House once again. 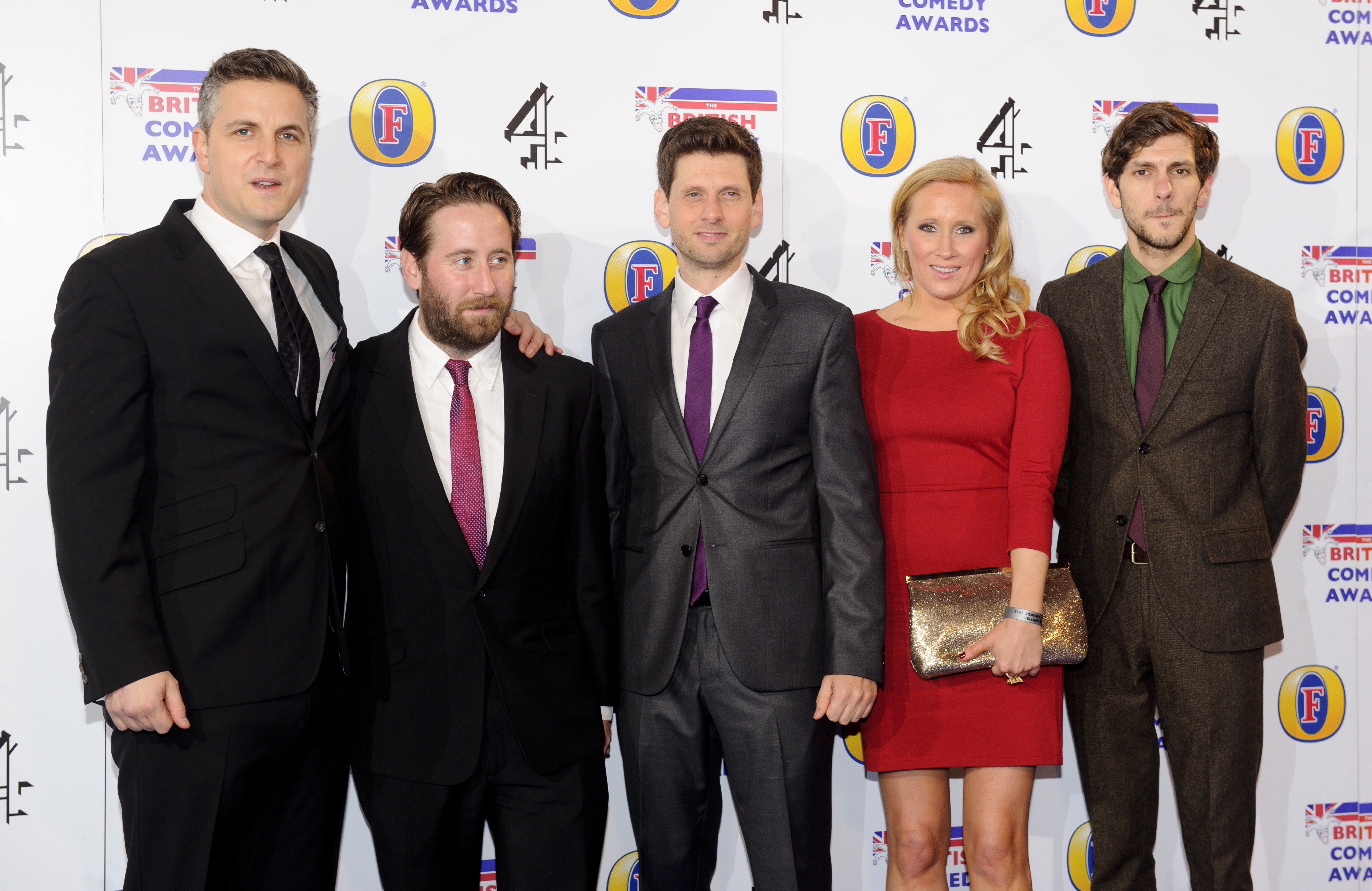 "We’d like to thank Charlotte, Kiell, Lolly, Katy and our fantastic crew for helping us realise such a hugely ambitious project.

“And thanks also to everyone at Monumental and the BBC for their tireless support of what is clearly a ridiculous idea.

"We are already hard at work on stories for series two, and can’t wait to share them with you.”

And not only do viewers have a brand new series to look forward to, but the show has already been confirmed for a third series too.

Who's in the series 2 cast? 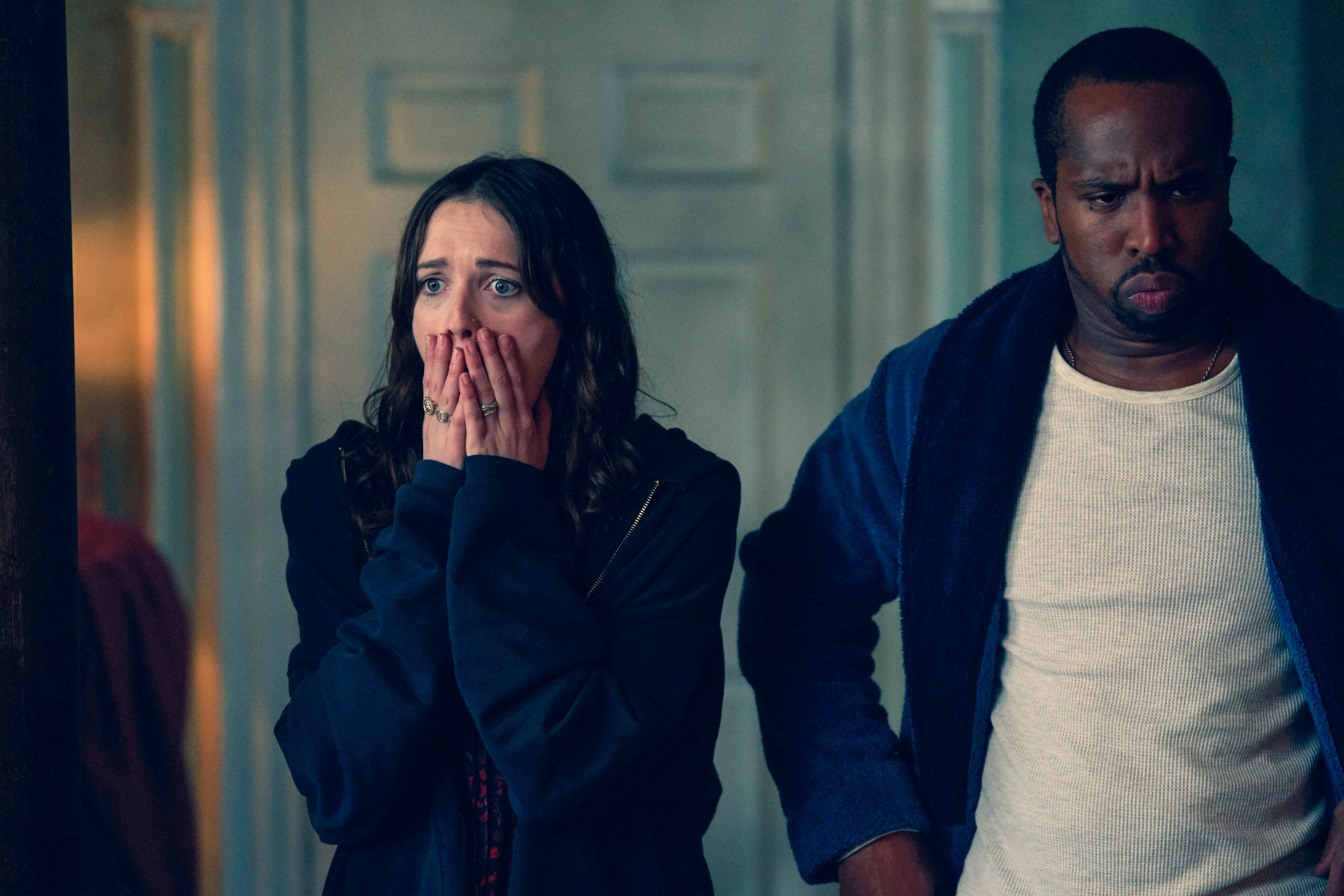 Is there a trailer for Ghosts series 2?

Yes, a trailer has been released for the second season and you can check it out below.

If the trailer is anything to go by, it is set to be just as hilarious and action-packed as season one.

The teaser shows Alison and Mike staving off ghost hunters, and keeping their ghoulish friends a secret. 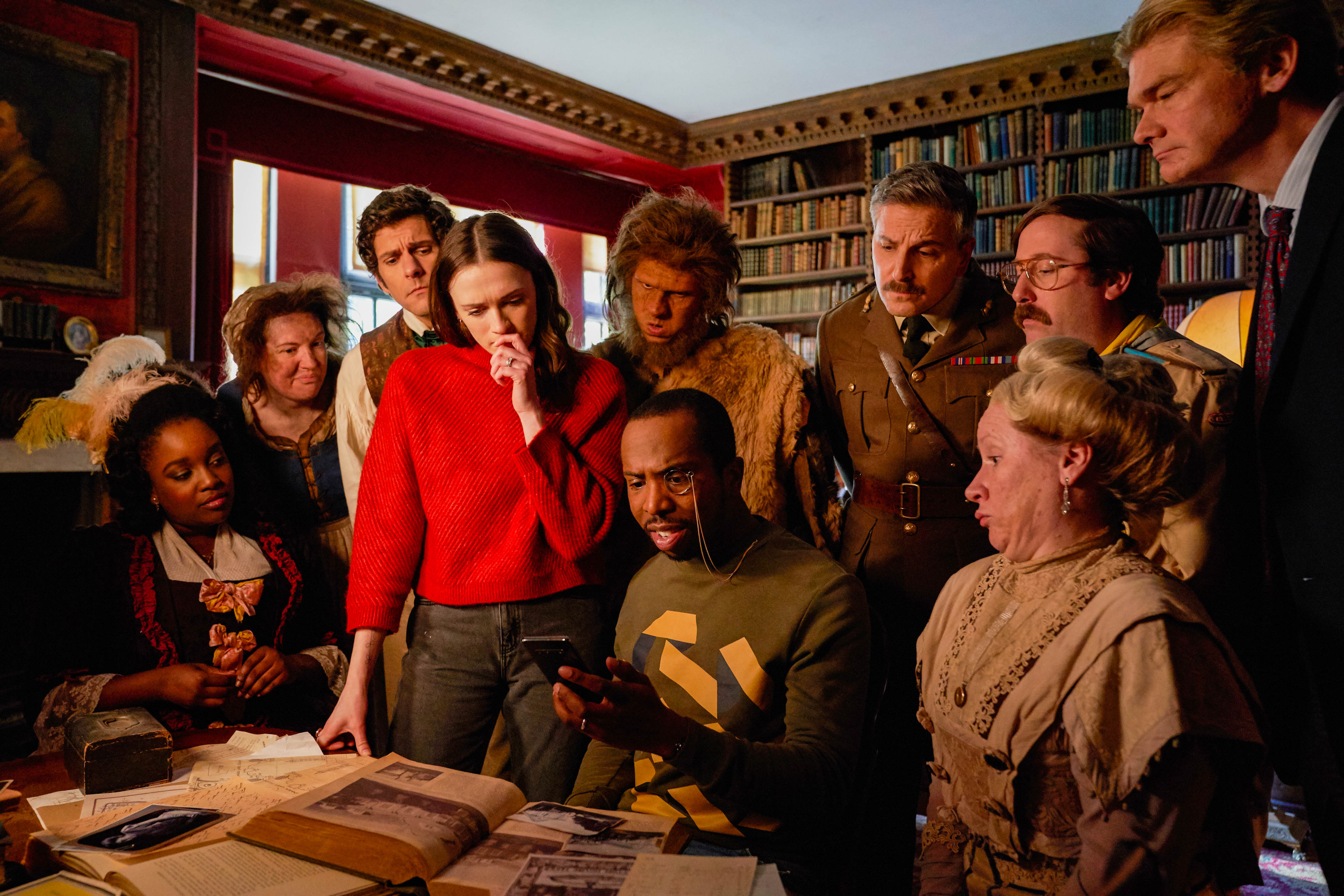 Ghosts your typical house-share sitcom, with a slight twist – most of the housemates aren't of the living.

Ghost tells the story of a young couple battling against the ghosts that haunt the county mansion that they are trying to occupy.

In series two, protagonists Alison and Mike are trying to make peace with their ghostly inhabitants.

The ghosts are warming to their new predicament, while Alison and Mike embark on a new cash-making venture to fund renovations for the house. 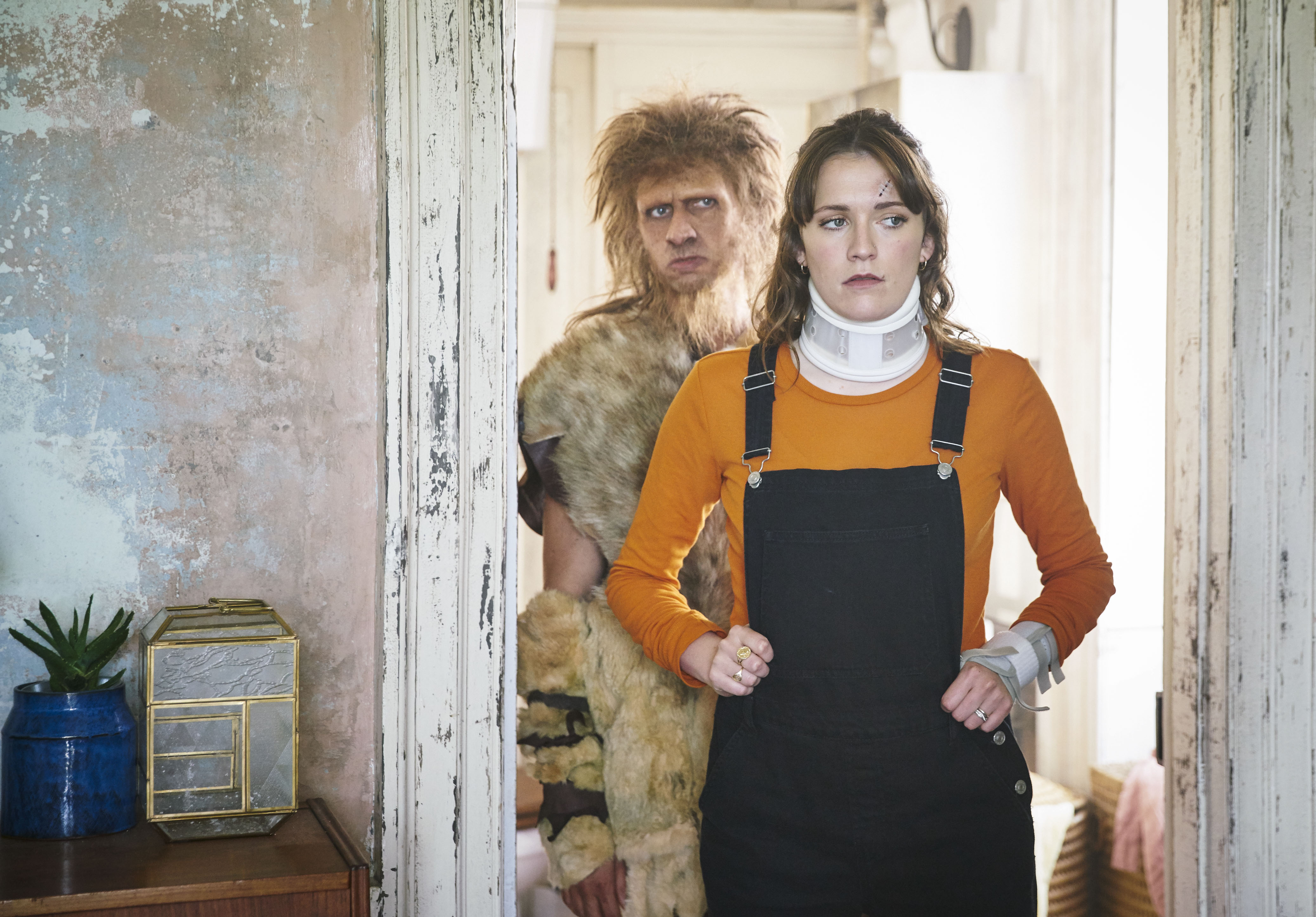 What happened in Ghosts series 1?

The official synopsis for season one reads: “Cash-strapped Alison and Mike think their dreams have come true when they inherit a grand country house, unaware that it’s falling apart and teeming with the ghosts of former inhabitants,”

“The ghosts must act immediately to prevent the new owners’ plans to turn the house into a hotel.

"After their attempts to haunt them away fail miserably, Julian summons all of his telekinetic powers to push Alison out of a window.

“After settling back into their old life / death, the ghosts can’t believe it when the ‘livins’ return.

"Mike has financially shackled them to the mansion, and Alison can now see the ghosts.”

END_OF_DOCUMENT_TOKEN_TO_BE_REPLACED

Ariana Grande Reveals She Is Releasing New Album This Month

Ariana Grande wrote on Twitter on Wednesday that she’ll be releasing a new album this month. “i can’t wait to give u my album this month,” Grande tweeted. She has not shared any additional information about the upcoming album, which will be her sixth. Grande recently collaborated with Lady Gaga

END_OF_DOCUMENT_TOKEN_TO_BE_REPLACED

A 7.5-magnitude earthquake has been detected off the coast of Alaska, the United States Geological Survey says. The USGS said the earthquake occurred just before 5 p.m. ET on Monday, approximately 94 kilometres southeast of Sand Point. The magnitude of the earthquake was upgraded from 7.4 to 7.5 just after

END_OF_DOCUMENT_TOKEN_TO_BE_REPLACED
Recent Posts
We and our partners use cookies on this site to improve our service, perform analytics, personalize advertising, measure advertising performance, and remember website preferences.Ok