GOLDEN Girls actor Chick Vennera has passed away at the age of 74, as fans remember the star.

Chick, who was also known for his role in 1978's Thank God It’s Friday, lost his battle to cancer according to Deadline. 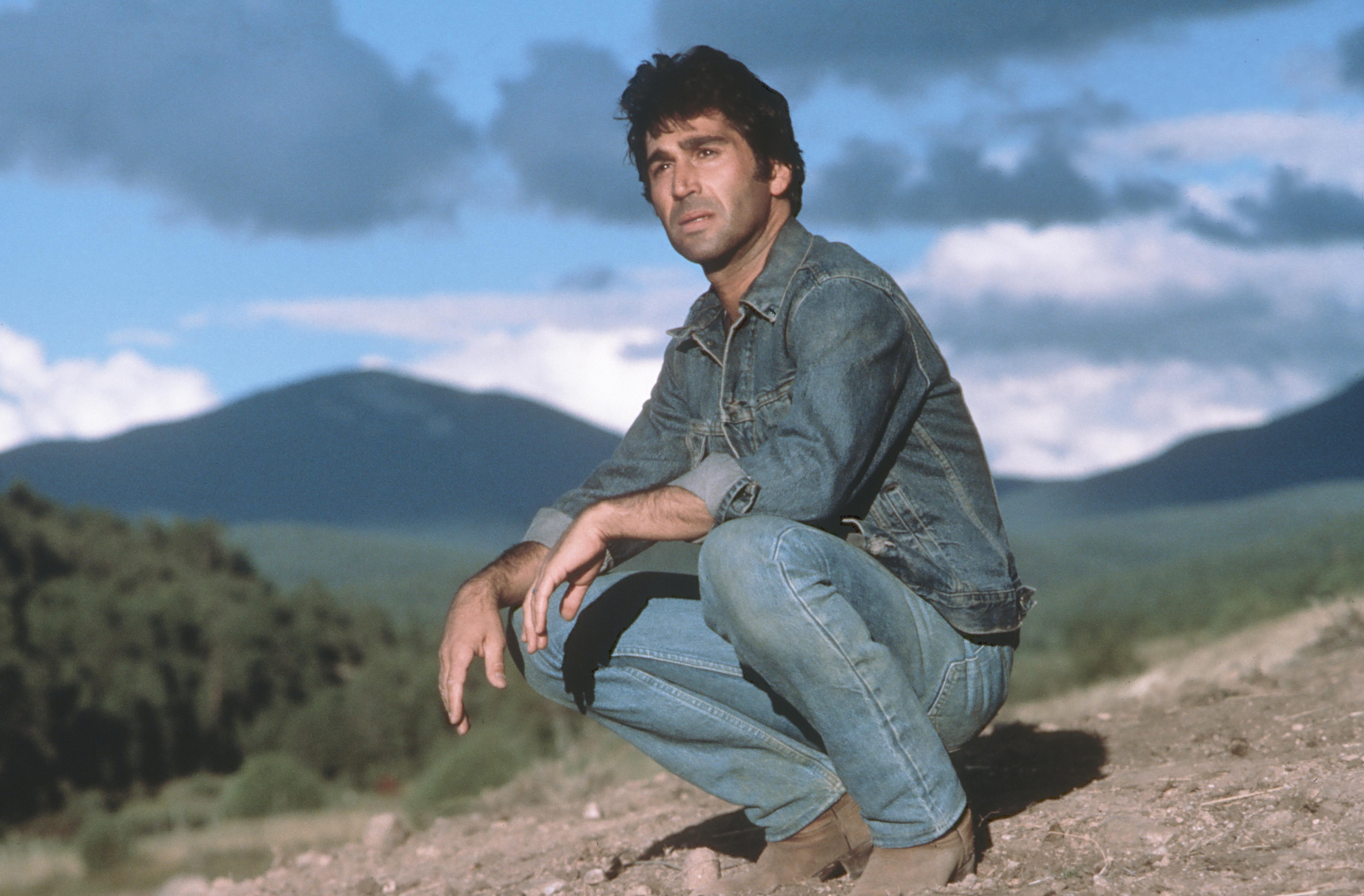 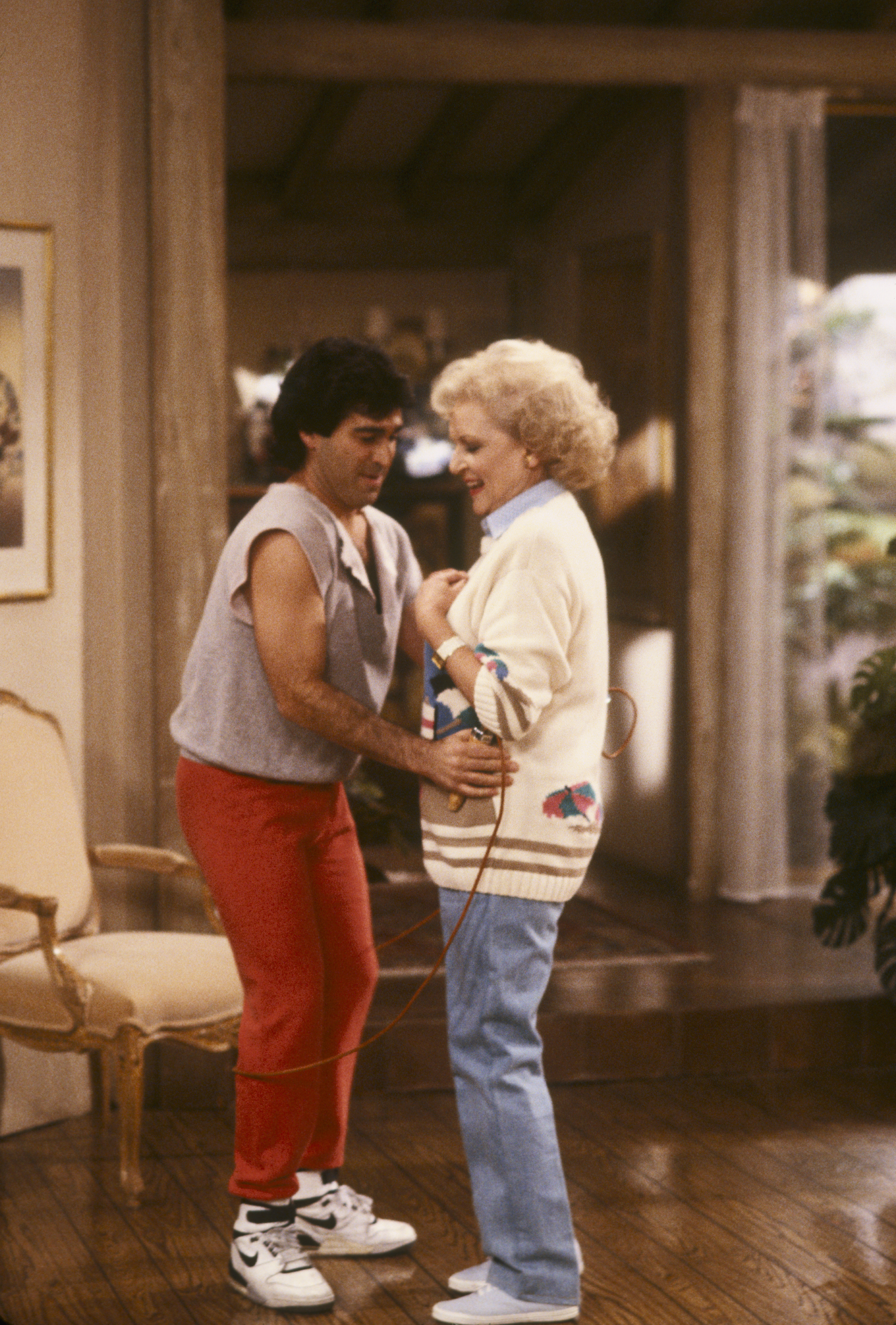 Chick's death was also confirmed by his daughter, Nicky Vennera – his passing was also felt by others in the industry.

Animator Joanna Davidovich took to Twitter and wrote: "RIP Chick Vennera. He was a tremendous talent- condolences to his friends, family, and colleagues."

Director Steven Spielberg's production company Amblin also remembered the late star, writing, "We're saddened to learn that Chick Vennera, who gave vocal wing to Pesto of The Goodfeathers (amongst other characters) in the original run of @TheAnimaniacs has passed away at 74.

"Our condolences to Chick's loved ones, friends, and fellow collaborators." 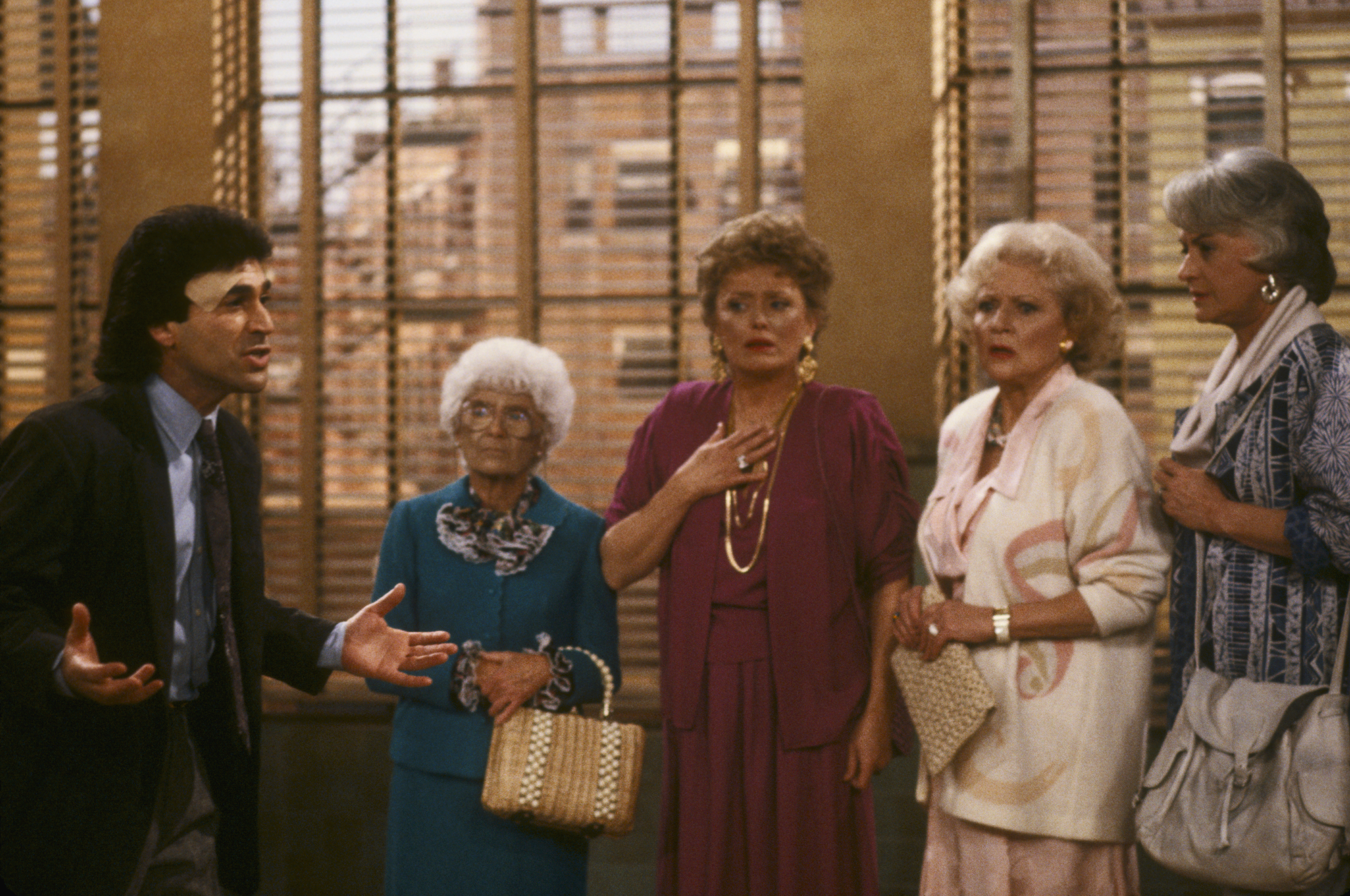 Aside from his recurring role as Enrique/ Pepe on Golden Girls alongside Betty White, Chick also turned heads with many other roles as he put his talent on display numerous times.

He would appear on other TV roles, including Baretta and The Blue Knight.

Chick would also lend his voice to classic animated shows like Animaniacs, Pinky and the Brain, and Batman Beyond.

In Thank God It's Friday, Chick stole the film with his disco dance scene performed atop parked cars.

He also shared the scene with Hollywood heavyweight Richard Gere in 1979's Yanks. 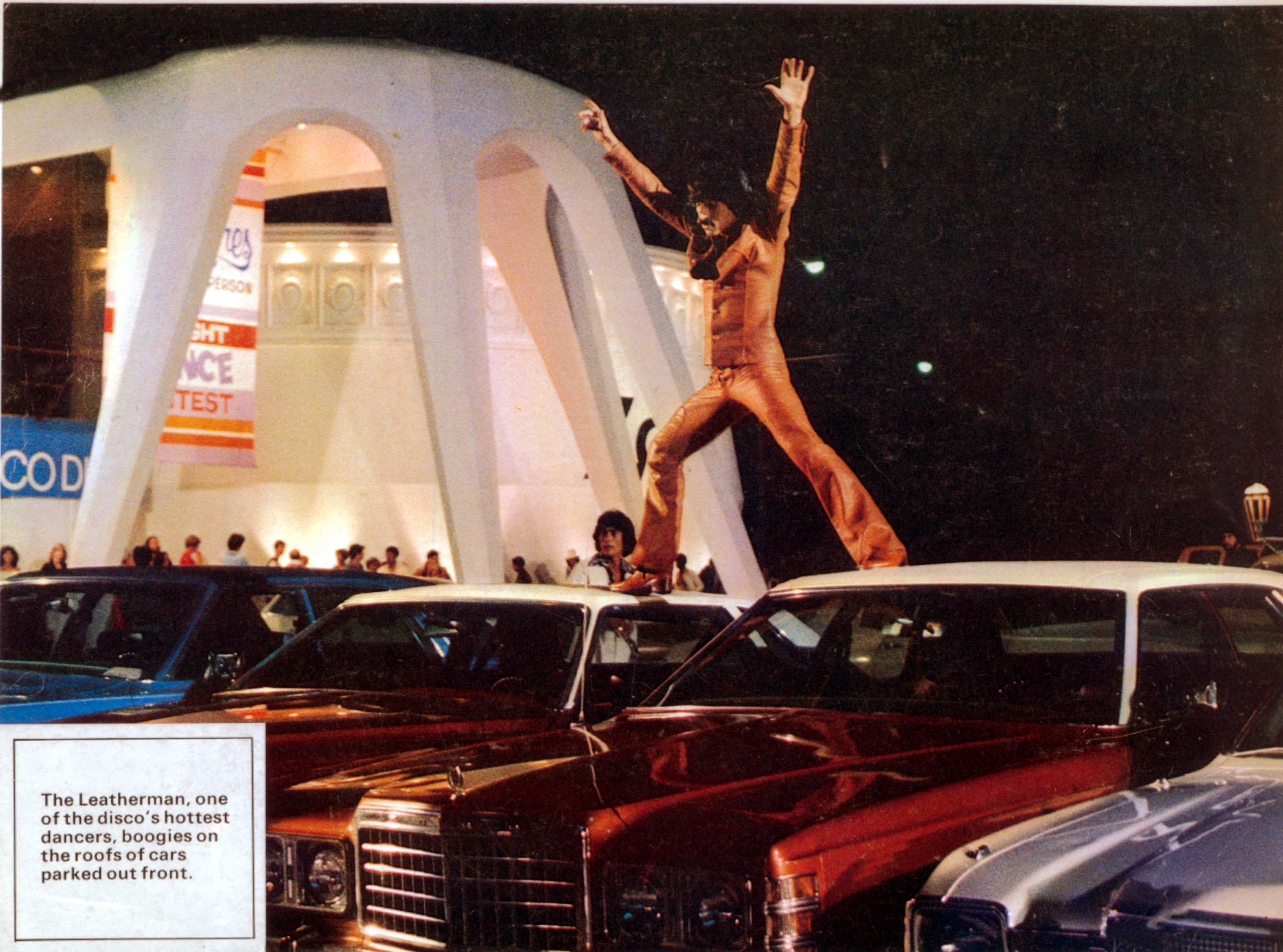 His final role was in 2005's Glass Trap, which was then followed by his retirement.

Chick went on to teach at Los Angeles’ Renegade Theatre and Film Group in 2009.

Aside from this daughter, he is survived by his daughter and wife, Suzanne Vennera. 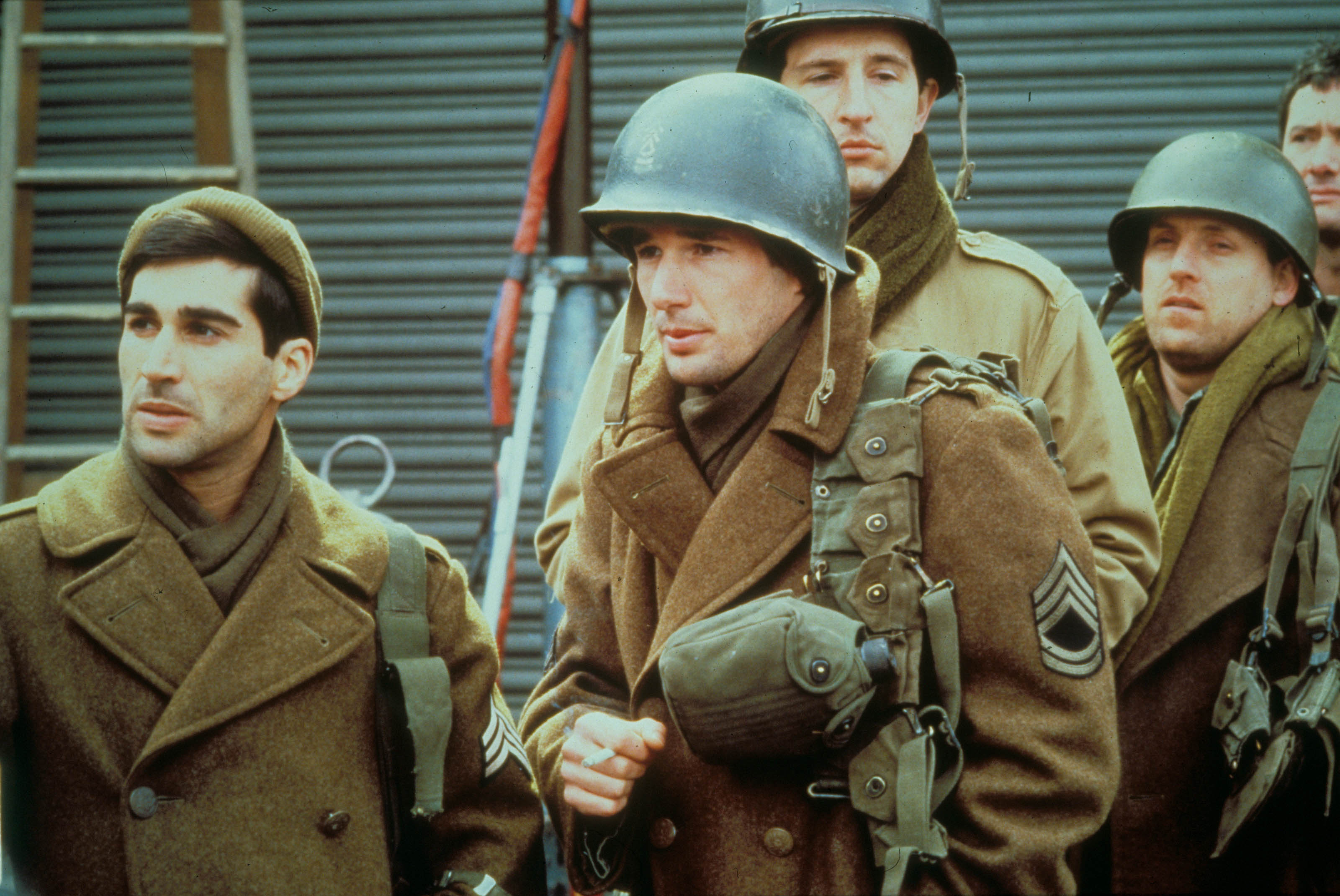 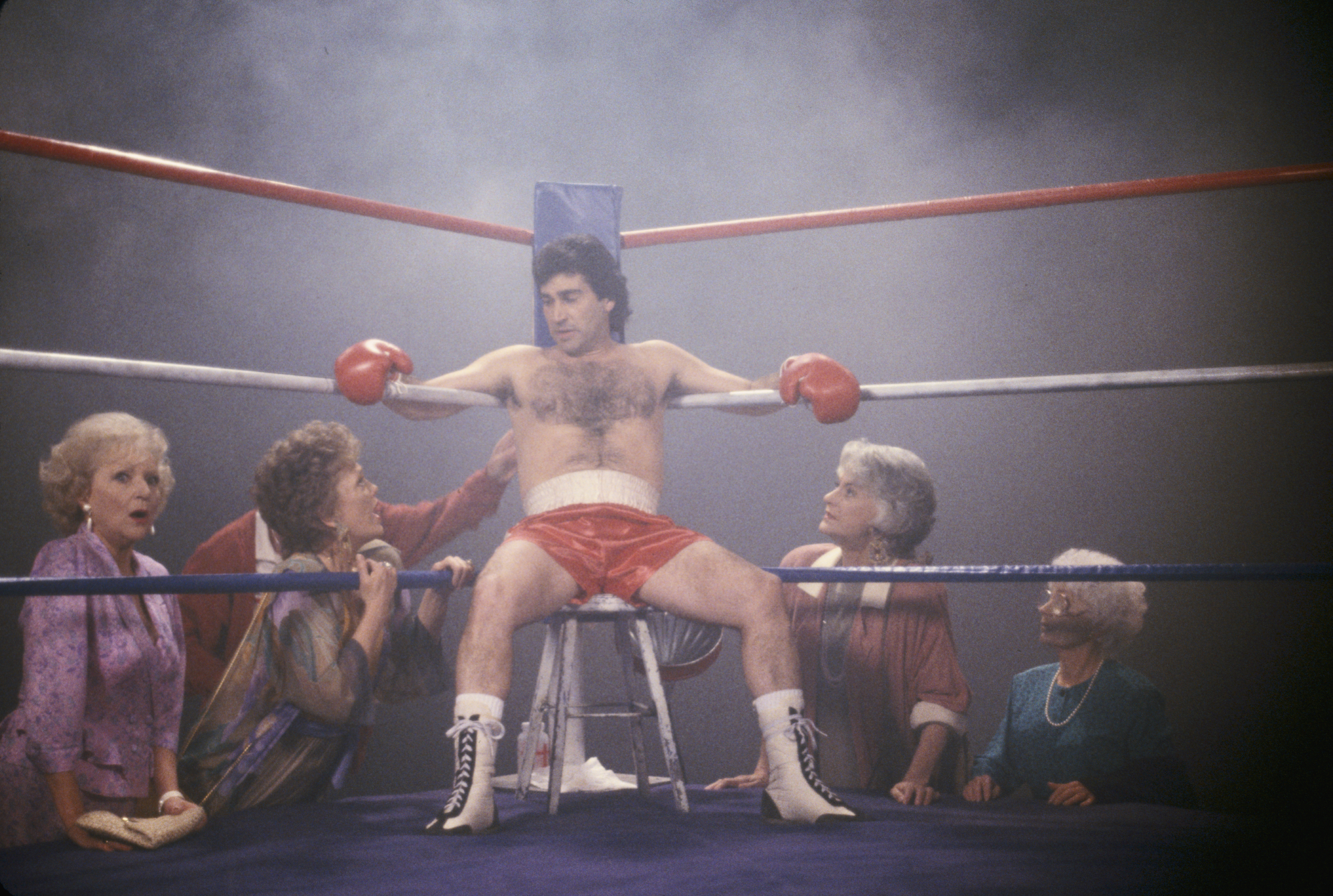