HARRY Potter's Vincent Crabbe star Jamie Waylett is unrecognisable after 21 years after making his debut in the popular wizard franchise.

The 32-year-old actor – played bully and Draco Malfoy's pal from 2001 to 2009 – before he was replaced by another character. 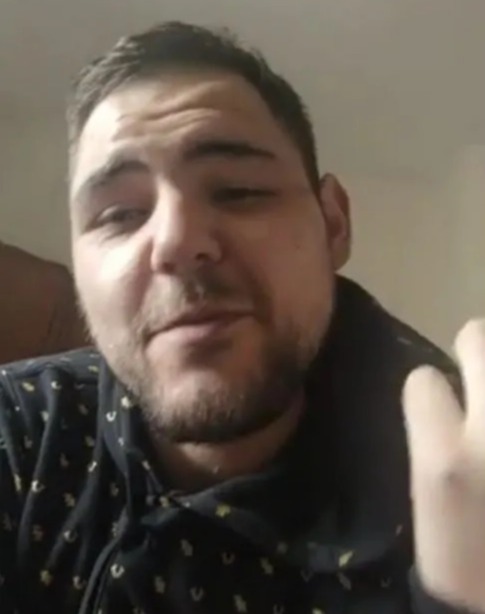 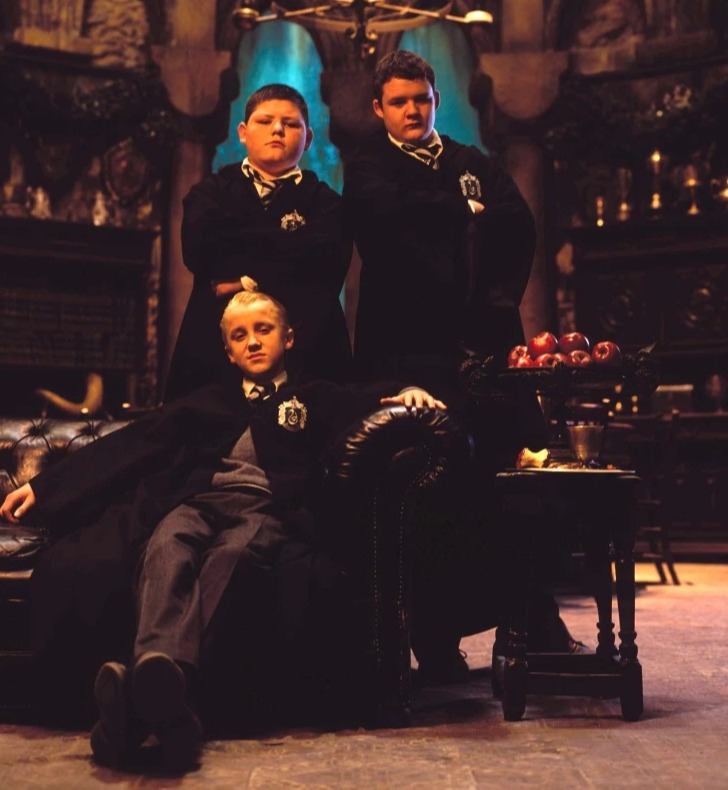 Despite becoming a firm favourite in the J.K Rowling series, Jamie began to hit headlines for all the wrong reasons – after he was arrested, jailed and sacked shortly after appearing in the films alongside Emma Watson and Daniel Radcliffe.

Harry Potter fans will remember Vincent Crabbe as a pure-blood wizard, and the son of Death Eater Crabbe Snr. He came from a line of Dark Wizards and Death Eaters, with his father and possibly grandfather before him.

He was also a student at Hogwarts and a member of Slytherin House. Crabbe and Gregory Goyle were rarely seen without their ringleader Draco Malfoy, played by

However, things went downhill when after the sixth film and actor Jamie was replaced by a new character.

Fans were left mystified when Goyle’s partner in crime Vincent Crabbe disappeared from the final two films in the franchise despite playing a pivotal part in the book, Harry Potter and the Deathly Hallows.

He was replaced with a new character, Zabini Blaise, for a crucial fight between Draco's posse and Harry, Ron and Hermione.

Sheridan Smith splits from boyfriend & deletes photos of him from Instagram

Sadly, it was revealed that Jamie Waylett, who played Crabbe, had been ditched after being arrested for drug-related offences.

He and a friend were pulled over by the police who found a knife and eight bags of cannabis in their car and it was then discovered he was growing the drug at his mother’s home in north-west London, in April 2009.

He was found guilty and sentenced to 120 hours community service.

Two years later he was arrested again, during the riots in London, and was convicted of violent disorder, gaining a two year jail sentence.

Waylett admitted swigging from a stolen bottle of Champagne but was cleared of intending to destroy or damage property with a petrol bomb he was pictured holding, according to the BBC.

He was captured on CCTV with his hood over his head.

The images showed him accepting a bottle of Champagne from a rioter who had just looted a Sainsbury's supermarket and glugging down the expensive contents.

Waylett – who had three low-grade GCSEs and a qualification in painting and decorating – had struggled with his fame and reportedly began to use cannabis.

The actor received a two year sentence for violent disorder and 12 months for handling stolen goods, to run concurrently.

He has since spotted flogging personal videos on popular celebrity website Cameo for around £52.

Speaking on his page, the actor said: "What's going on people, it's your boy Jamie Waylett.

"I played Vincent Crabbe in the Harry Potter movies one to six and I'm very excited to have the opportunity to give the people and loved ones in your life that you care about a special message.

"That's it from me, I look forward to hearing from you. Slytherin for life." 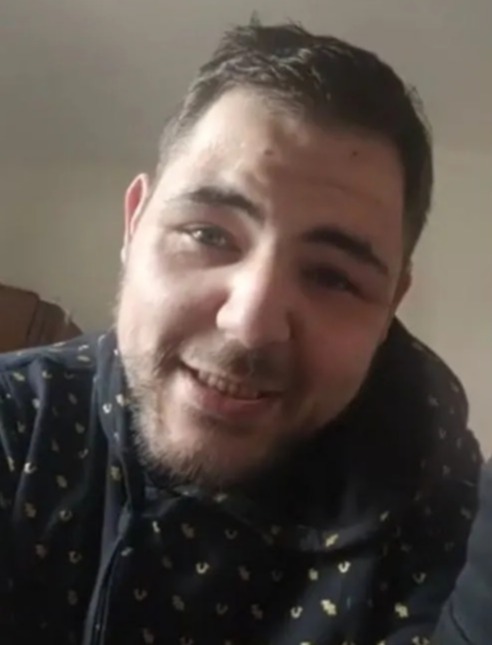