Has DI Goodman left Death in Paradise for good?

Death in Paradise will be back on BBC One soon with season 11 on the way in the near future. Different detectives have come and gone over the years, but a fan-favourite will always be DI Humphrey Goodman (played by Kris Marshall). Viewers are keen to know whether he will ever return to the series.

Has DI Goodman left Death in Paradise for good?

Goodman proved himself to be a talented detective after he was able to uncover the motive for the murder, and the killer’s identity.

Fans were worried the new detective would say goodbye to the island too soon, after his wife Sally (Morven Christie) said she would not be joining him.

Instead, he followed in Poole’s footsteps and became one of the leading lights behind the murders that followed.

He fell in love with Caribbean life and enjoyed his work, despite the fact he could be a little unorganised at times. 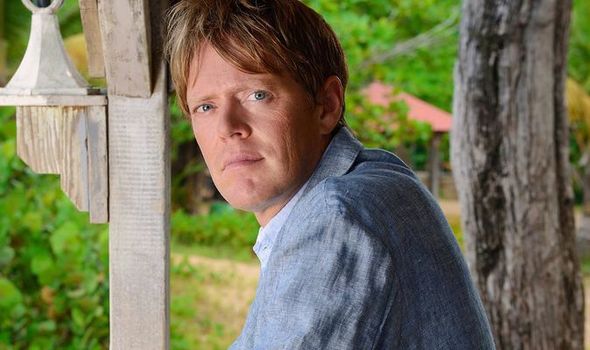 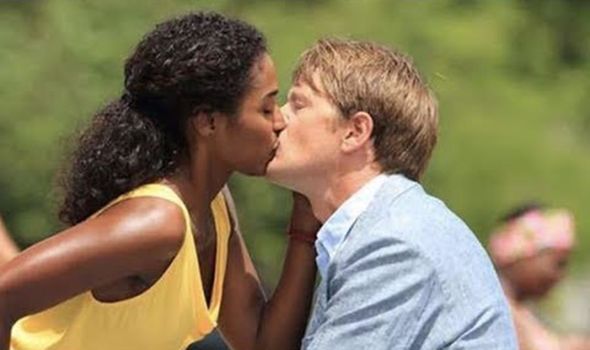 One of his most notable storylines was when he fell for his colleague Camille Bordey (Sara Martins) and he was about to stop her leaving for Paris.

They shared a romantic moment before she left, but he went on to fall for Florence Cassell (Joséphine Jobert) in the end.

He left the series when he was called back to London to chase some suspects in a new case.

He was last seen in season six and fans are keen to know if he would ever return for another investigation.

Previous detectives are known to have made a comeback despite the odds, including DI Poole. 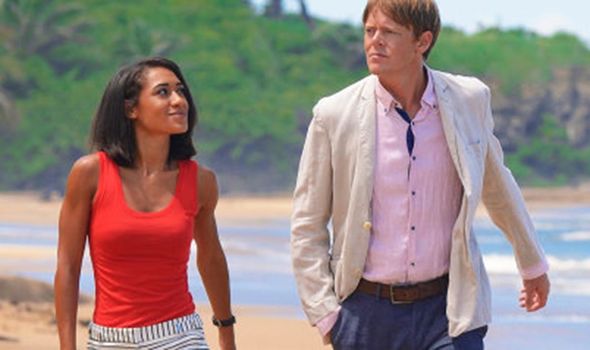 There have been various hints suggesting actor Marshall could return in the new season, with actor Ralf Little offering some insight.

He said if his character, Neville Parker, was ever taken ill, DI Goodman could be the one to step in throughout his absence.

The star told Hello!: “It would be fun if [Kris Marshall’s character] has to get flown out because I’m taken ill and we don’t get onto well because he gets annoyed by me and my allergies and I think he’s a bit too slap-dash.”

The creators of the series have also teased huge surprises for the upcoming season, so this could include Goodman’s return.

Executive producer Tim Key said: “We’ve set the bar pretty high, so we’re pulling out all the stops to make this our best series yet.” 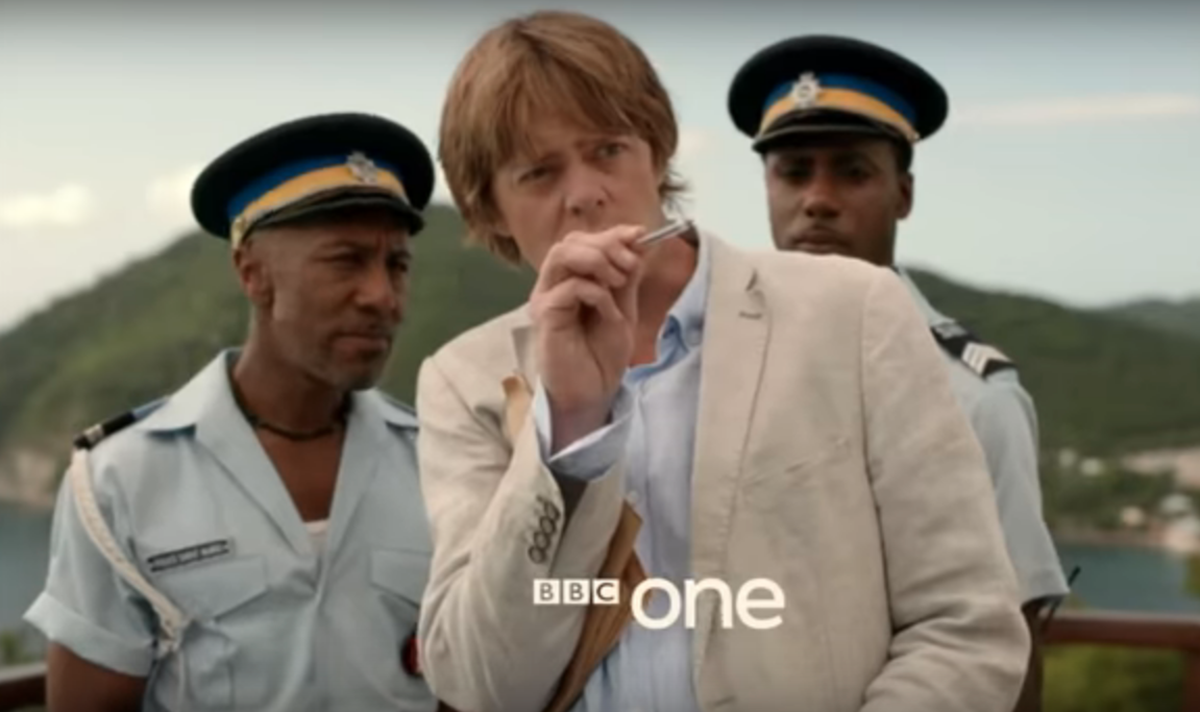 When asked about Goodman’s return, he told Radio Times: “Never say never but – yeah, that’s all I’d say I’m trying to be all mysterious like it’s some big… I wouldn’t rule anything out.”

Back in 2020, Marshall opened up about why he left the popular series, and he implied it was for family reasons.

Speaking to Lorraine Kelly, he said: “I realised I had to get my son to school. He was becoming a bit too Caribbean – he refused to wear shoes and would only drink coconut water and eat pineapple.”

Marshall continues to show a huge amount of praise for the series, and it seems he would be open to coming back in the future.

In October 2019 he spoke to Good Morning Britain about his time on the show, saying: “It was amazing, I had four brilliant years, my kids were very young.”

He went on to speak about multiple diseases the crew were subject to in the southern Caribbean, and there was a different case every year.

Fans have taken to Twitter to share their thoughts on his character, with one saying: “I gotta say, if I were DI Goodman from Death in Paradise, I would be terrified being sent to Saint Marie knowing that the two previous British DIs sent before him we’re murdered lol.” [Sic]

Another said: “Love me some Humphrey Goodman from the hit tv show Death in Paradise.”

Thankfully his character made a lucky escape and the door remains open for him to make a comeback in the future.

Death in Paradise airs on BBC One.