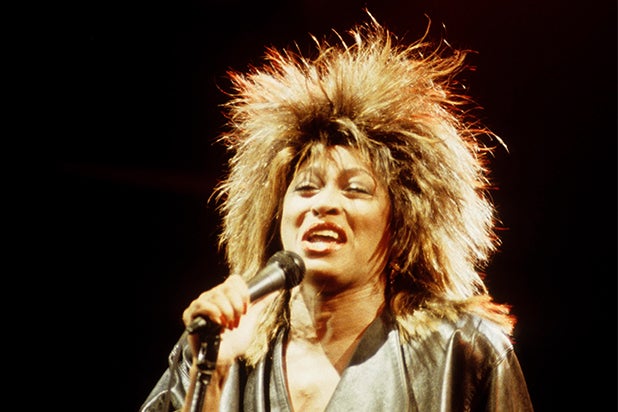 HBO’s Tina Turner documentary debuted to about 100,000 more viewers than did its December Bee Gees doc.

“Tina” is officially the top doc debut in the HBO Max era. “Leaving Neverland” landed about 1.7 million total viewers with its debut two years ago.

“Tina” is an intimate look at the life and career of musical icon Tina Turner, charting her unlikely rise to early fame, the personal and professional struggles throughout her life, and her even more improbable resurgence as a global star in the 1980s.

Perhaps the most shocking moment in “Tina” comes roughly an hour into the two-hour film, when one participant says that a top Capitol Records executive once called Turner “an old n—– douchebag.”

That story comes from a 2009 interview with John Carter, the Capitol producer, songwriter and A&R representative credited with reviving Turner’s career in the early 1980s. In audio, included as part of “Tina,” Carter details the conversation that would have occurred sometime in 1982-83, shortly after Carter signed Turner to Capitol over the objections of label executives.

Carter tells the interviewer: “The new regime comes in and like any new regime they have their own idea of what they want to do. So I flip out, go downstairs and I say, hey, this is my act. And the classic quote is, ‘Carter, you signed this old n—– douchebag?’”