HEIDI Klum dressed to impress to film season 16 of Germany’s Next Top Model. 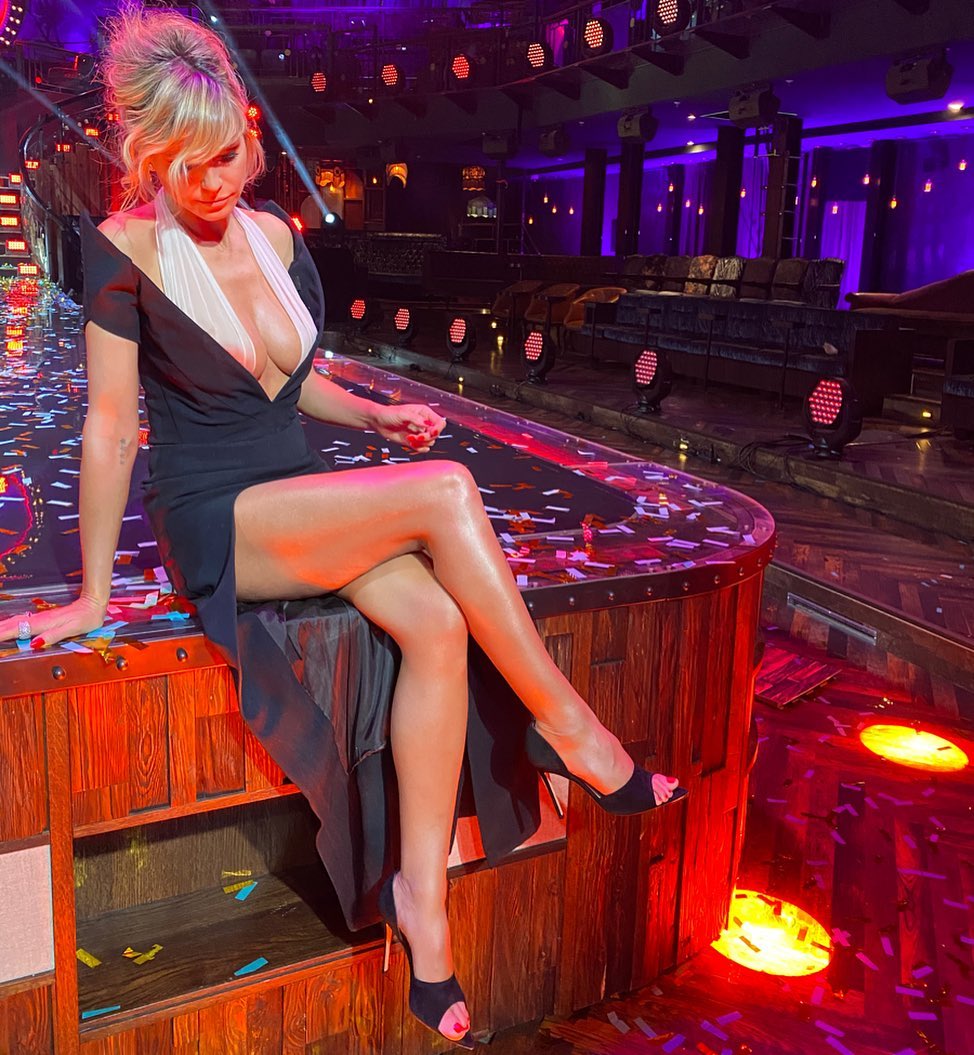 Thanking him for the vintage couture number on Instagram yesterday, she wrote: “You are one of the reasons I fell in love with fashion.

“I am in absolute awe of you and your incredible talent. You are by far one of my favorite artists in the world. Ever.”

In August, Heidi Klum admitted that it is "hard" to co-parent with her ex Seal as she revealed that things "aren't rosy" between them.

The model shares three children with the British musician, who she was married to between 2005 and 2014, separating in 2012. 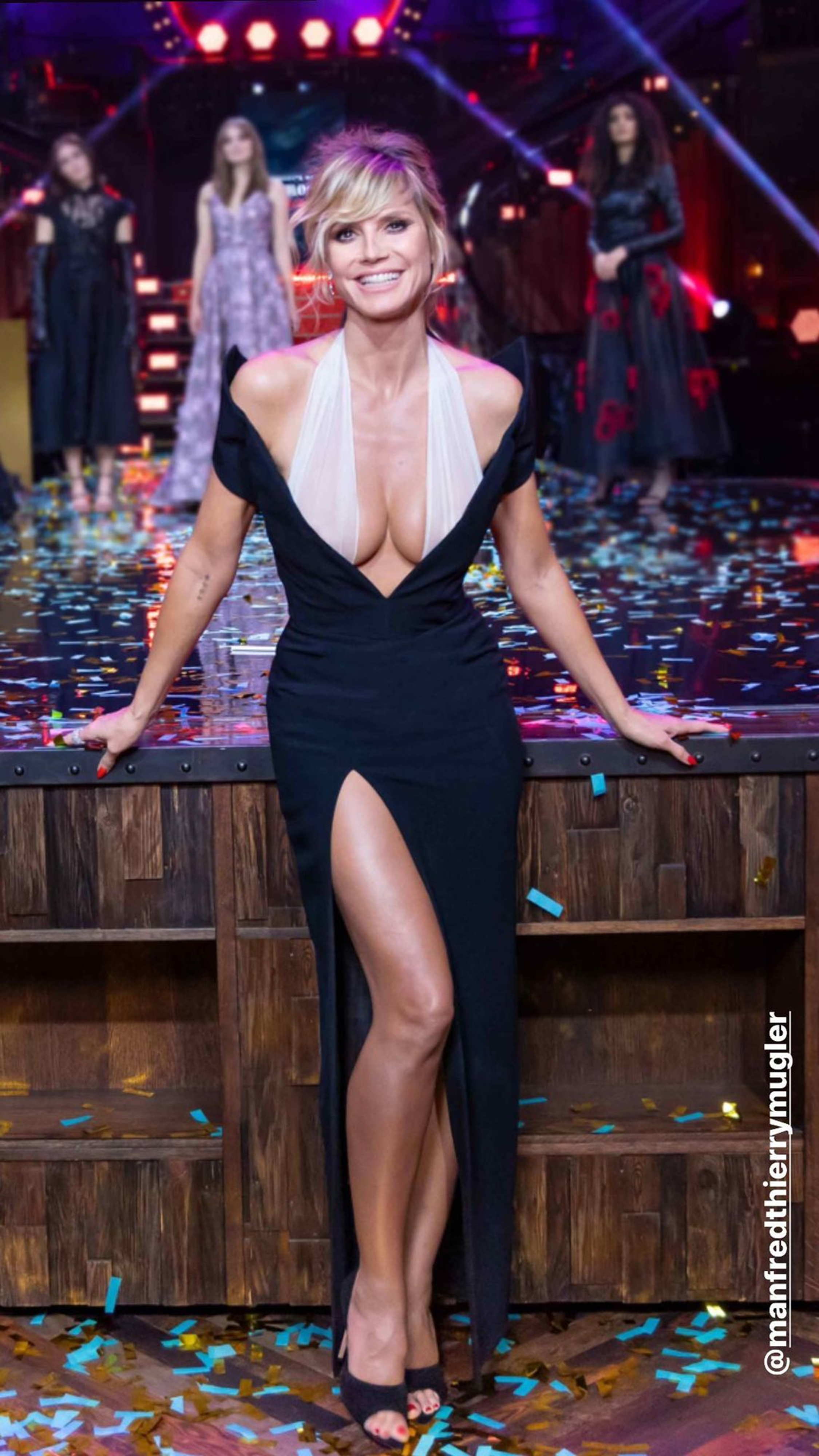 Together, the pair are mum and dad to 14-year-old Henry, 13-year-old Johan, and 10-year-old Lou – with Seal also adopting Heidi's 15-year-old daughter Helene from her previous marriage to businessman Flavio Briatore.

Discussing their relationship in a new interview, Heidi explained: "We try as good as we can. There’s always a reason why you’re not with someone any more, you know?

She continued to Red magazine: "So sometimes it’s hard, but then you have to all come together as a family and sometimes everything is just like hopping on clouds. 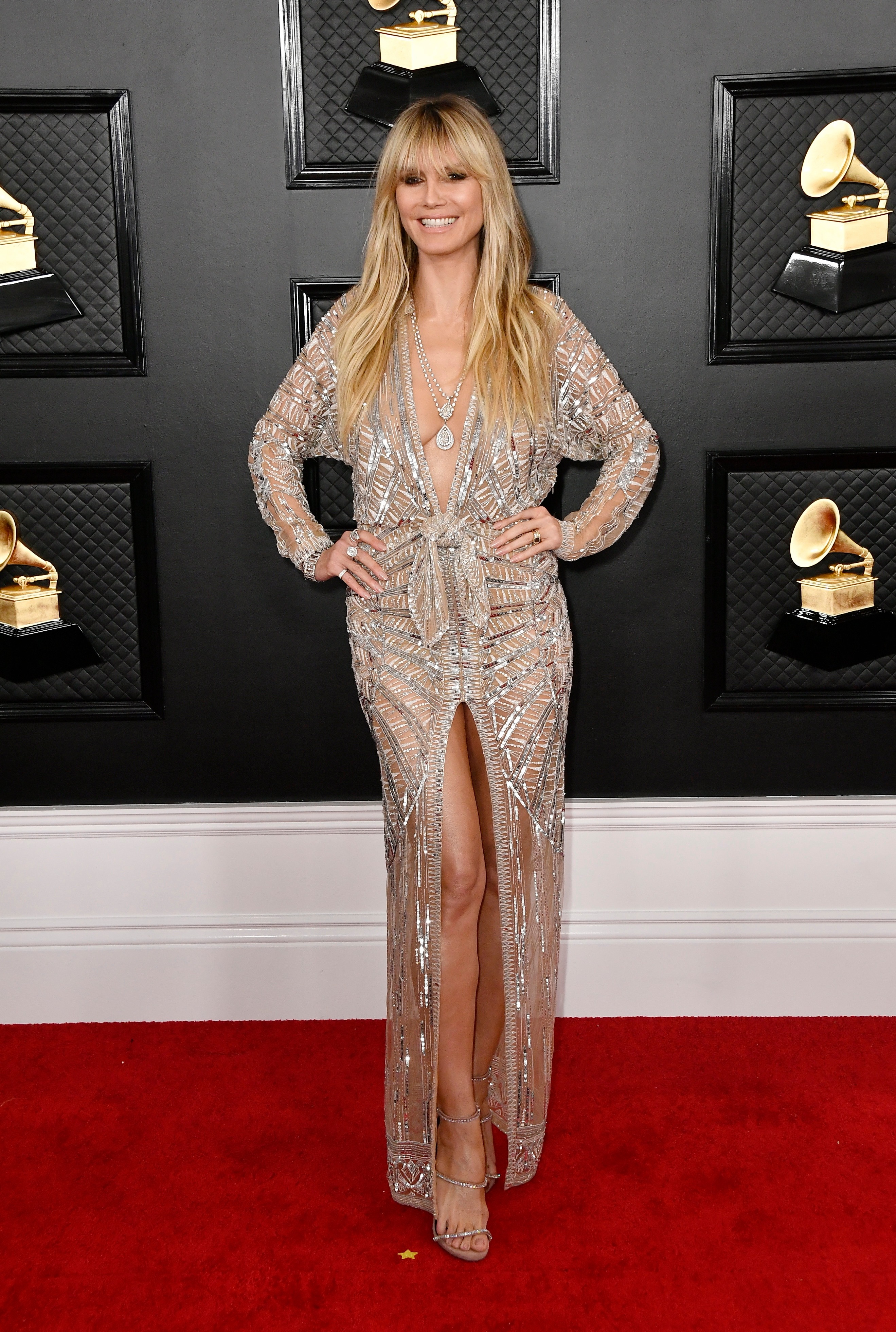 Heidi and Seal hit the headlines throughout their relationship by throwing SIX elaborate themed vow renewal parties after their initial wedding — including a "white trash wedding" in 2009.

At the time of their shock split, Heidi blamed her husband's temper as she filed for divorce, with TMZ reporting at the time: "Seal’s inability to control his anger has become too much for Heidi to take, in no small part because it’s affecting their children."

END_OF_DOCUMENT_TOKEN_TO_BE_REPLACED

END_OF_DOCUMENT_TOKEN_TO_BE_REPLACED
Recent Posts
We and our partners use cookies on this site to improve our service, perform analytics, personalize advertising, measure advertising performance, and remember website preferences.Ok