The Olympian, 33, broke the news on Twitter today sharing a picture of her newborn son and daughter’s feet. 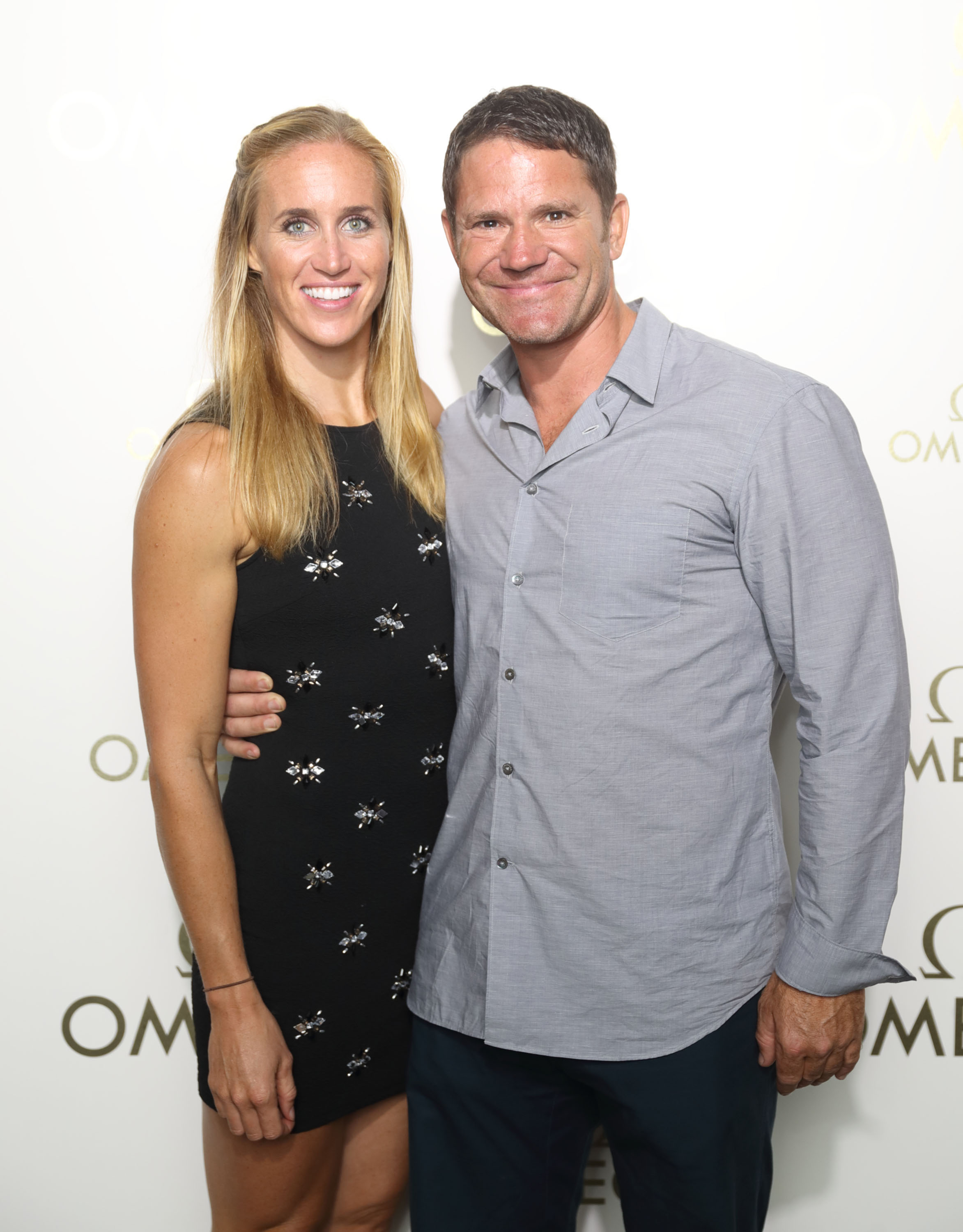 The rower – who is already mum to Logan, 18 months  – tweeted: "We’re gonna need a bigger boat.

“Welcome to the world little ones. Your big brother is already setting the pace and is so pleased to meet you. Tips for surviving 3 under 2 on a postcard please ."

Wildlife presenter Steve, 46, also shared the news telling fans: "Being a twin is like being born with a soulmate. A best friend always on hand to play, fight, argue and make up stories with.

“ And Helen should know, being a twin herself. All I know is that life is about to get double the crazy. And we couldn’t be happier.” 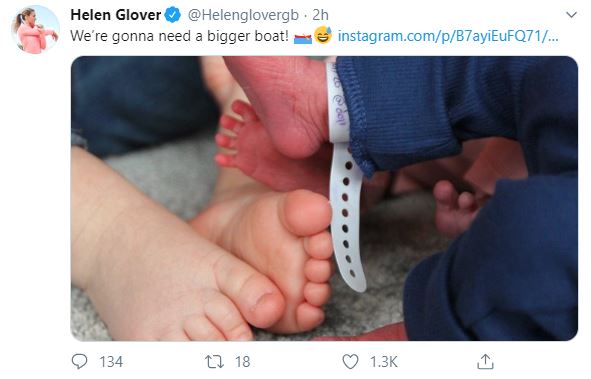 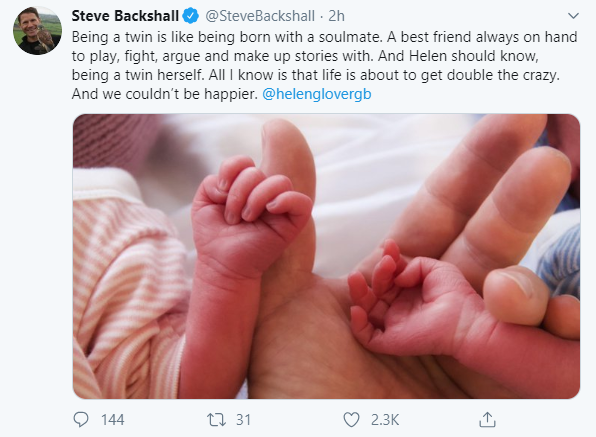 Helen revealed she was pregnant on the red carpet in September of last year.

She had previously lost one of her twin babies in April 2018,  but went on to give birth to a healthy baby boy after her devastating loss.

A month later, devastated Helen told her followers: “Thanks for all your lovely messages.

“We've had the hard news that one baby hasn't made it but we are very excited and hopeful for the remaining baby to arrive this summer.” 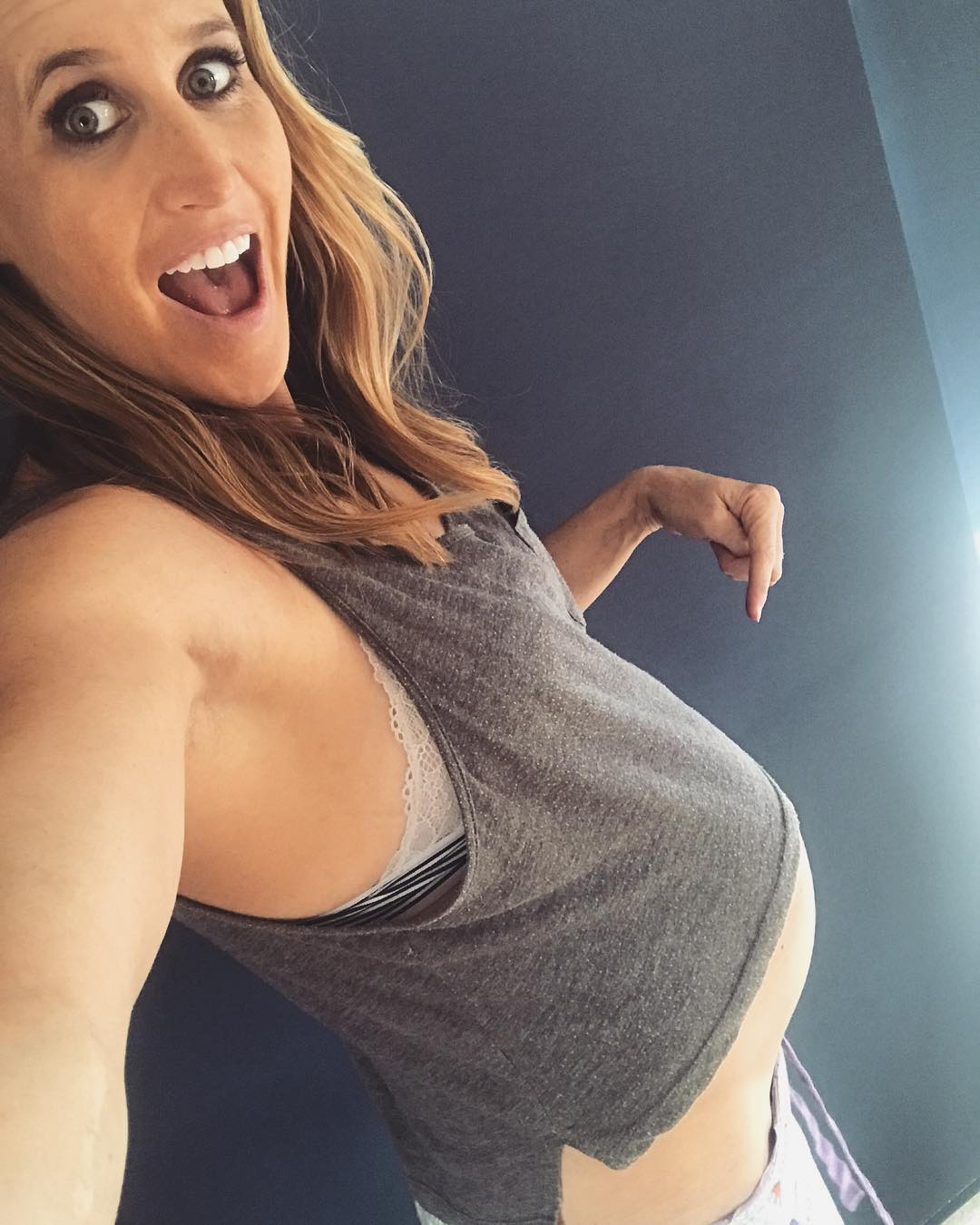 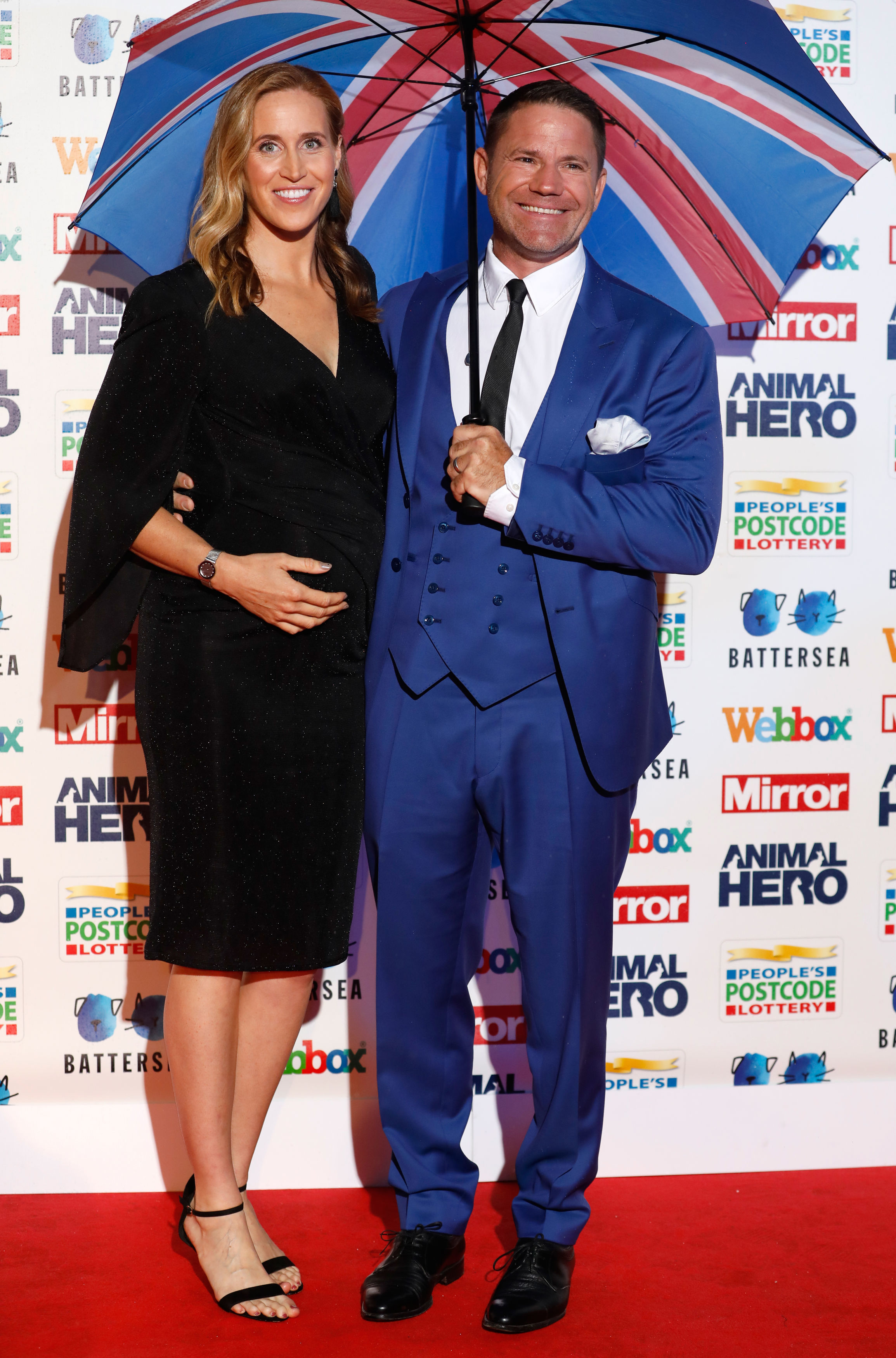 She was inundated with messages of support following her post.

Steve, and Helen decided to start a family once she had relaxed her training schedule.

Steve and Helen met during Sport Relief back in 2014.

As part of Team GB, Helen has won a number of medals including gold at London 2012 in the women's coxless pairs alongside Heather Stanning- the first gold earned for the country that year.

He has also taken on a series of "deadly" challenges including Deadly Pole to Pole, Personal Expedition: Mount Asgard, and Extreme Mountain Challenge.

END_OF_DOCUMENT_TOKEN_TO_BE_REPLACED

END_OF_DOCUMENT_TOKEN_TO_BE_REPLACED
Recent Posts
We and our partners use cookies on this site to improve our service, perform analytics, personalize advertising, measure advertising performance, and remember website preferences.Ok