As viewers of the BBC medical drama will know, the nurse has got himself into a bit of a sticky situation after stealing things from work to get some cash.

Visit our Holby City page for the latest gossip and spoilers 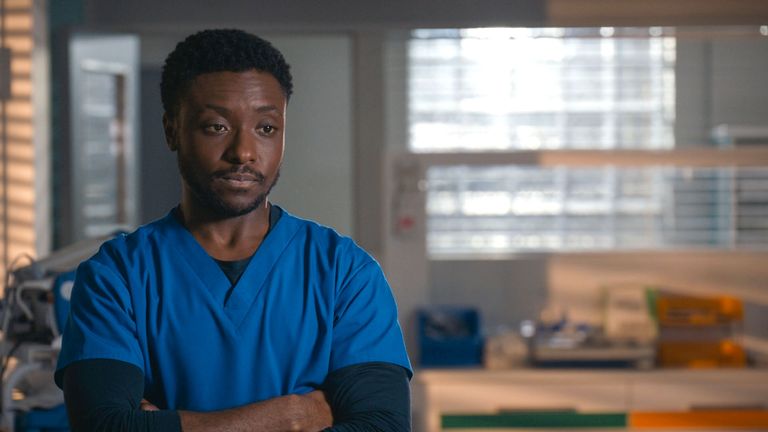 His friend Vicky was previously caught up in a bad relationship and has since then relied on him for support.

Last week she said that she needed some money, and the nurse had to think of a way to get it quick… so he decided to steal from the hospital.

Next week his mum Maxine, who is also Holby City's chief executive officer of Holby City, is on a mission to find out who did it. 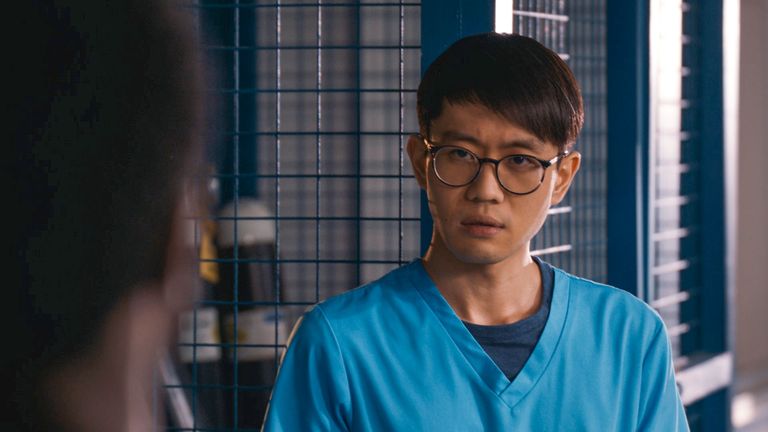 When Jeong realises that Louis needs the cash, he offers to cover for him.

But tells him he'll only hand over the money if he comes clean about his stealing.

Louis is also trying to come to terms with his grandma Sanya's ill health.

Max is currently doing the best that she can do look after her, but Sanya pulls Louis aside to have a serious chat about the future. 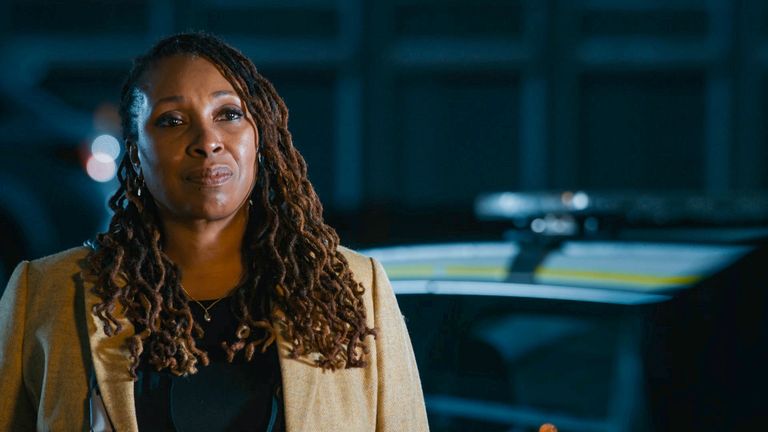 She asks him to arrange a DNR (do not resuscitate) and pleads with him to not share her decision with anyone else.

Will Louis keep to his grandma's wishes or tell his mum about her plans?

Sasha is also in a pretty difficult situation next week.

Dom, who was left with a stoma bag after a car crash earlier this year, had some good news that a clinic in Germany would perform a stoma reversal. 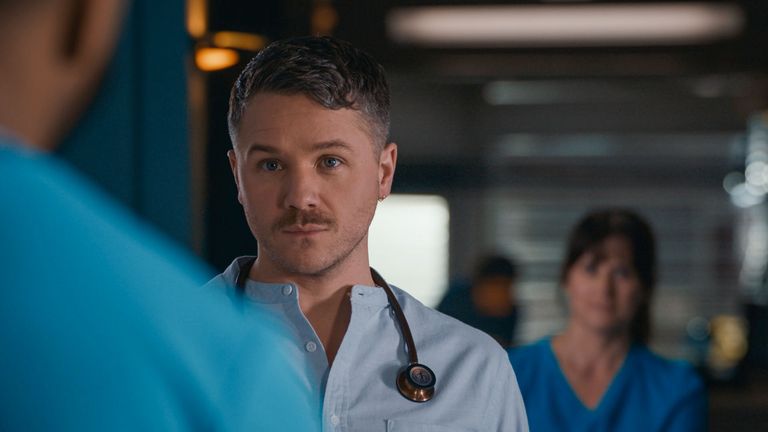 The doctor was left gutted when they decided to cancel the operation and started to put pressure on Sasha to perform it instead.

Sasha decides to ask Ange if she will help him and the consultant general surgeon refuses to partake in an unethical operation.

When Dom finds out about it, he plays on her conscious by bringing up her fling with junior doctor Josh..

Watch the next episode of Holby City on Tuesday, April 20 at 7.50pm on BBC One.