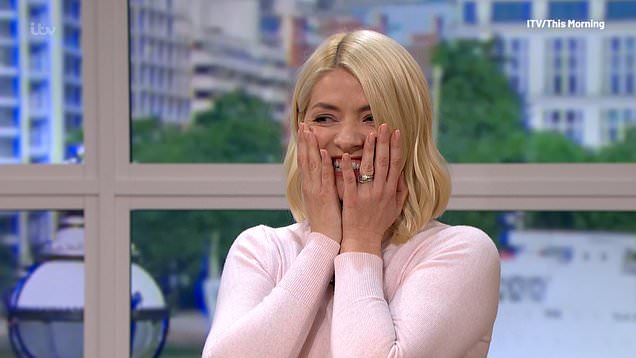 Holly Willoughby and Phillip Schofield struggled to control themselves on Wednesday’s This Morning, after discussing a ‘whale penis’ Loch Ness Monster theory.

As the hosts explained, experts believe they may have solved the centuries-old phenomenon of the monster – and it had the presenters giggling away.

Researchers published a paper in the Archives of Natural History which argued that the sightings of the mythical beast could actually be a large baleen whale and its ‘snake-like penis’.

Could it be the answer to the mystery? Holly and Phil certainly seemed to think so.

‘Both Holly and I, and the team, have been Googling “whale penises”’ Phil said, discussing the item.

Holly then started to laugh when mentioning the ‘whale anatomy’ she’s seen as ‘research’ for the discussion. 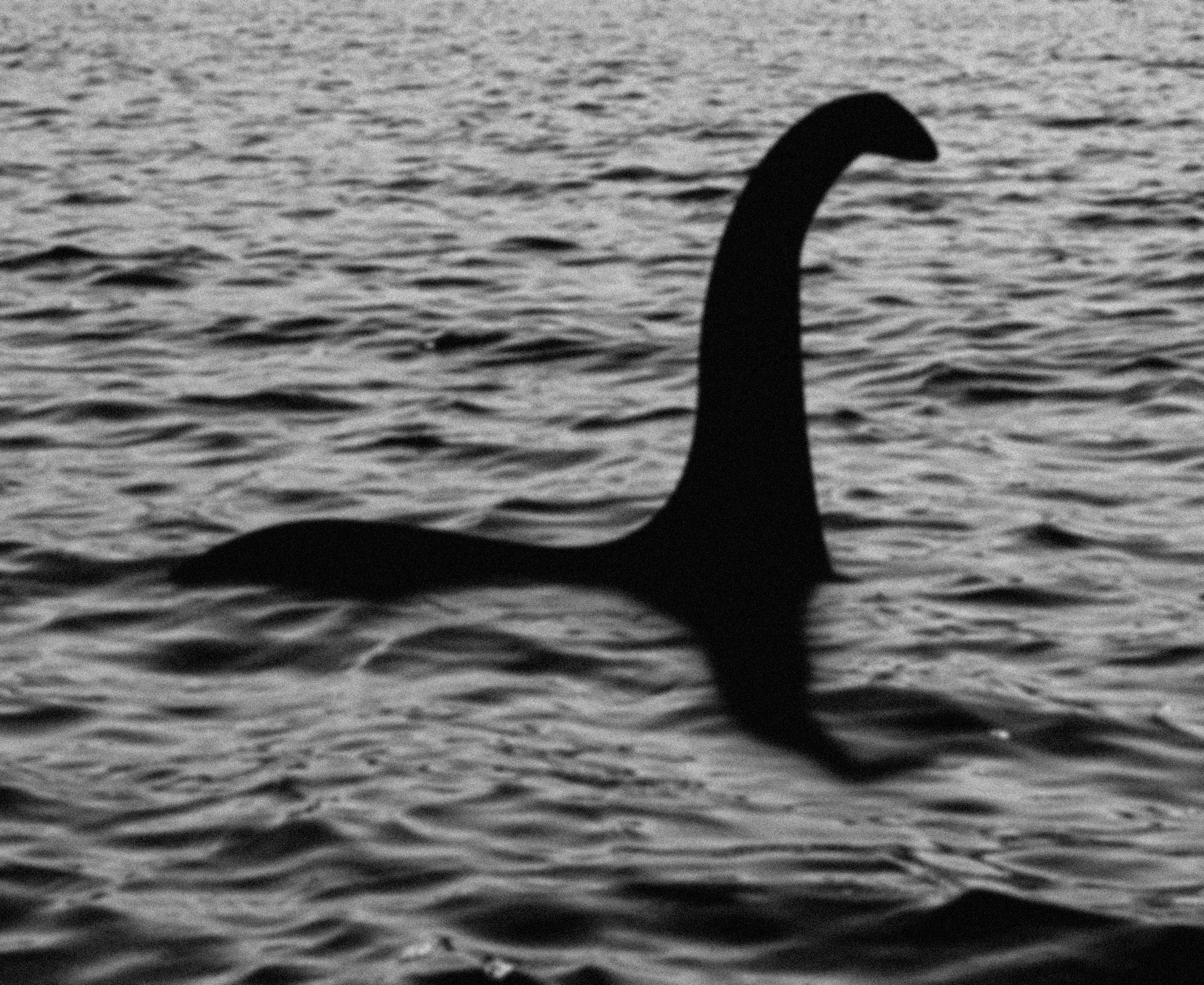 ‘The mystery of the Loch Ness monster has apparently, finally been solved because that very famous picture actually looks like a whale penis,’ Phil said.

‘Now we know that there’s a river that comes in from the sea and it’s not a landlocked loch, it could be!’ Holly added.

Holly then had Phil in hysterics after comparing the penis on screen to her arm, saying: ‘I’m slightly regretting wearing this jumper, I’m not going to lie.’

The pair could barely contain themselves as they tried to introduce the next link. It’s by no means the first time the pair have cracked up live on air together.

The This Morning stars struggled to stop laughing last week as they saw a seal pee live on television on today’s show, forcing the programme to take an ad break.

The giggle attack was initially spurred when their guest Dr Scott revealed the rescued animal was called Freddie Mercury and that he ‘wouldn’t stop singing Queen songs’.

This Morning airs on weekdays at 10am on ITV.

If you’ve got a celebrity story, video or pictures get in touch with the Metro.co.uk entertainment team by emailing us [email protected], calling 020 3615 2145 or by visiting our Submit Stuff page we’d love to hear from you.