HOLLY Willoughby’s new TV show, The Real Games, has been postponed because of Covid safety fears.

It comes just days after ITV were also forced to pull the plug on Britain’s Got Talent. 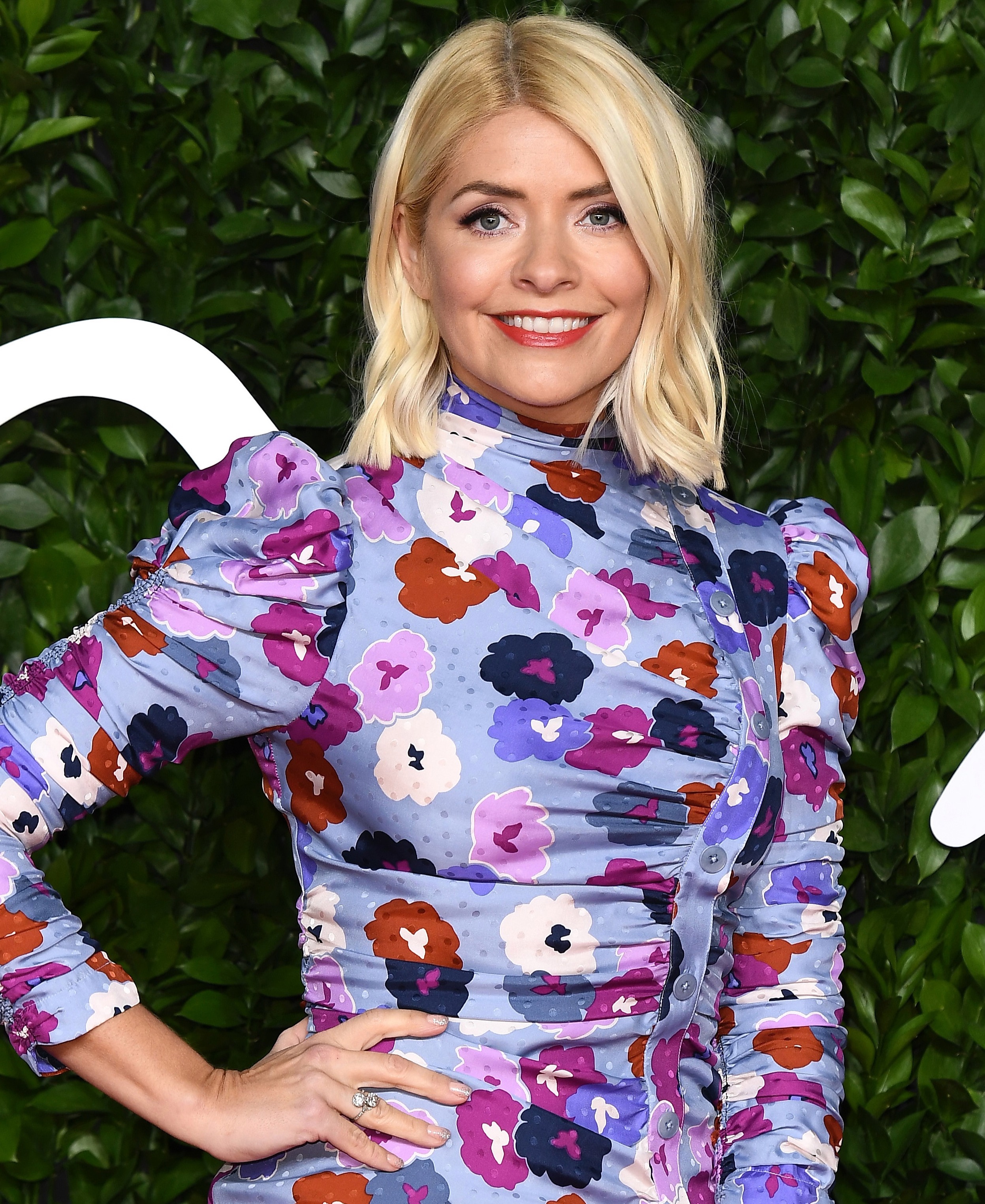 Holly, 39, had been signed up to host the new series alongside former England cricket star Freddie Flintoff, 43.

The pair are now in limbo however and have been told to ready their diaries for potential new dates in 2022.

An insider said: “The Real Games is on pause because it’s not possible to film it under the current circumstances.

“They were planning on having group events, then changed it to single events and despite all the measures in place it’s just become a health and safety nightmare. 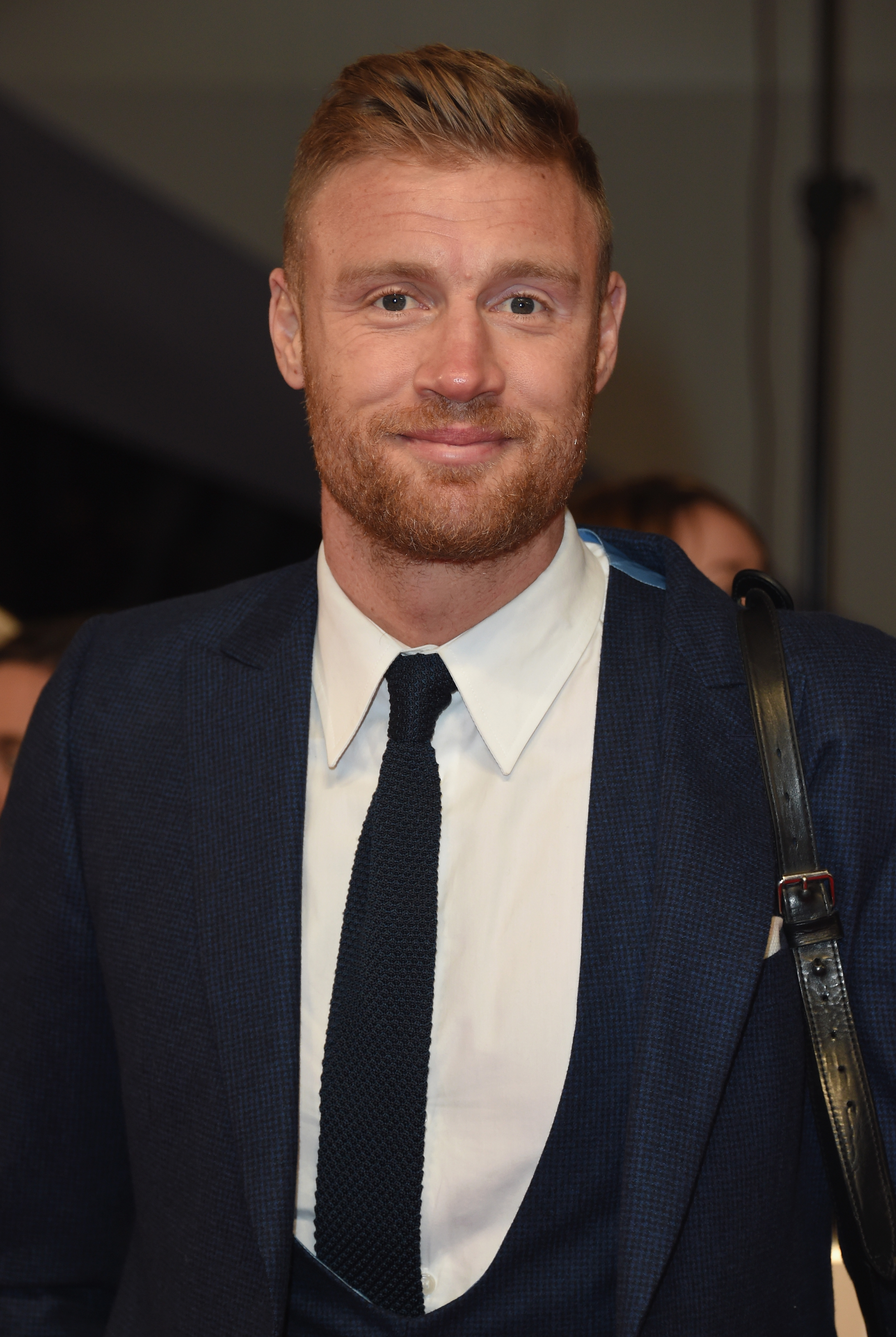 “It’s taken a lot of agonising but the bosses have decided to press pause and put the show on hold.

“Filming was supposed to begin in March but everyone booked to take part has been asked to stand down.

“They’re now putting in new dates and seeing if they can make the show happen this year.

“It’s a nightmare for everyone who has worked so hard to get this off the ground but ultimately, the safety of the crew and the celebs has to take priority.” 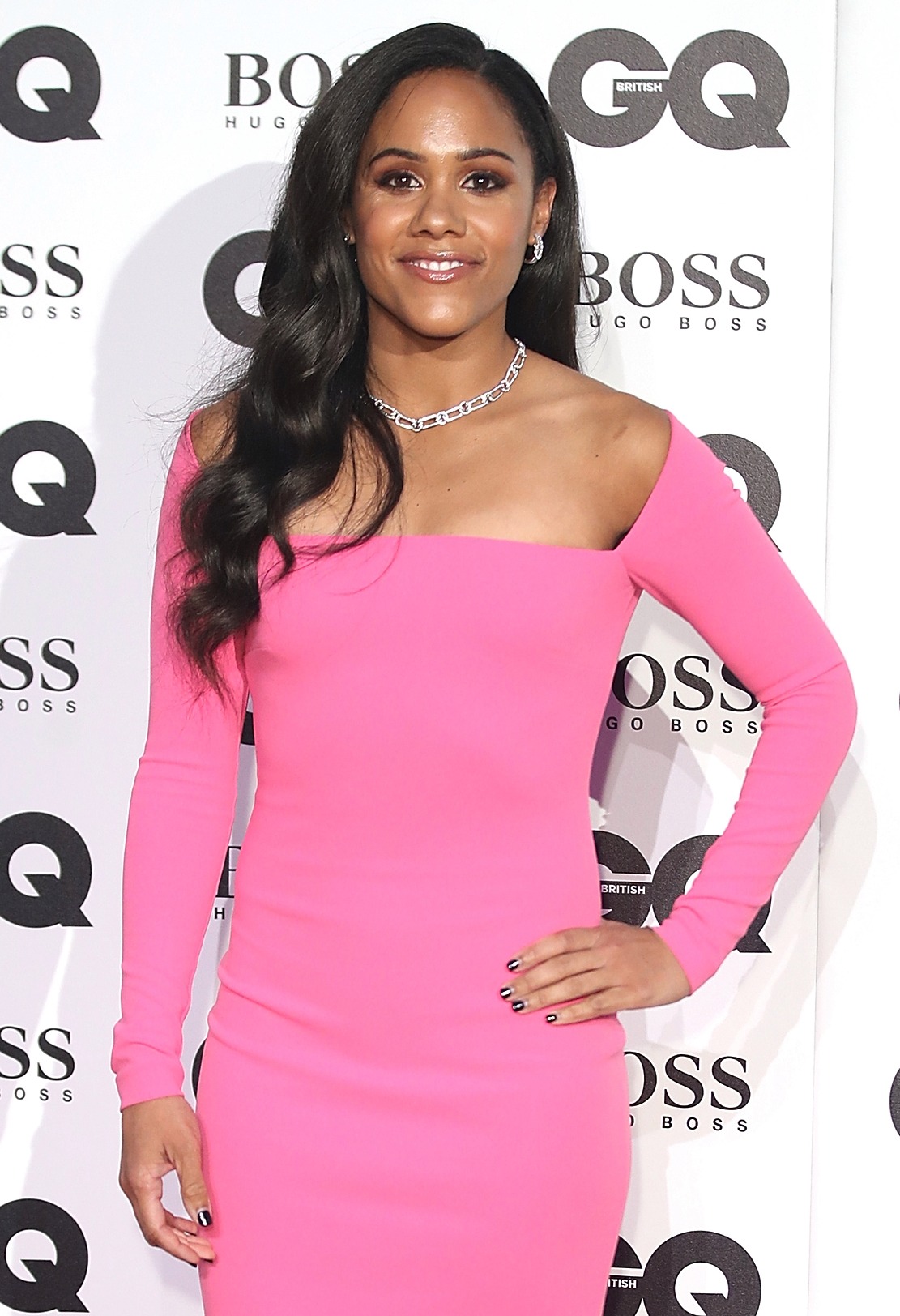 Holly and Freddie were due to be joined by former footballer Alex Scott, 36, and legendary commentator Chris Kamara, 63.

When it returns the show will see 12 stars taking on a number of Olympics style challenges, including sports like diving and track and field events.