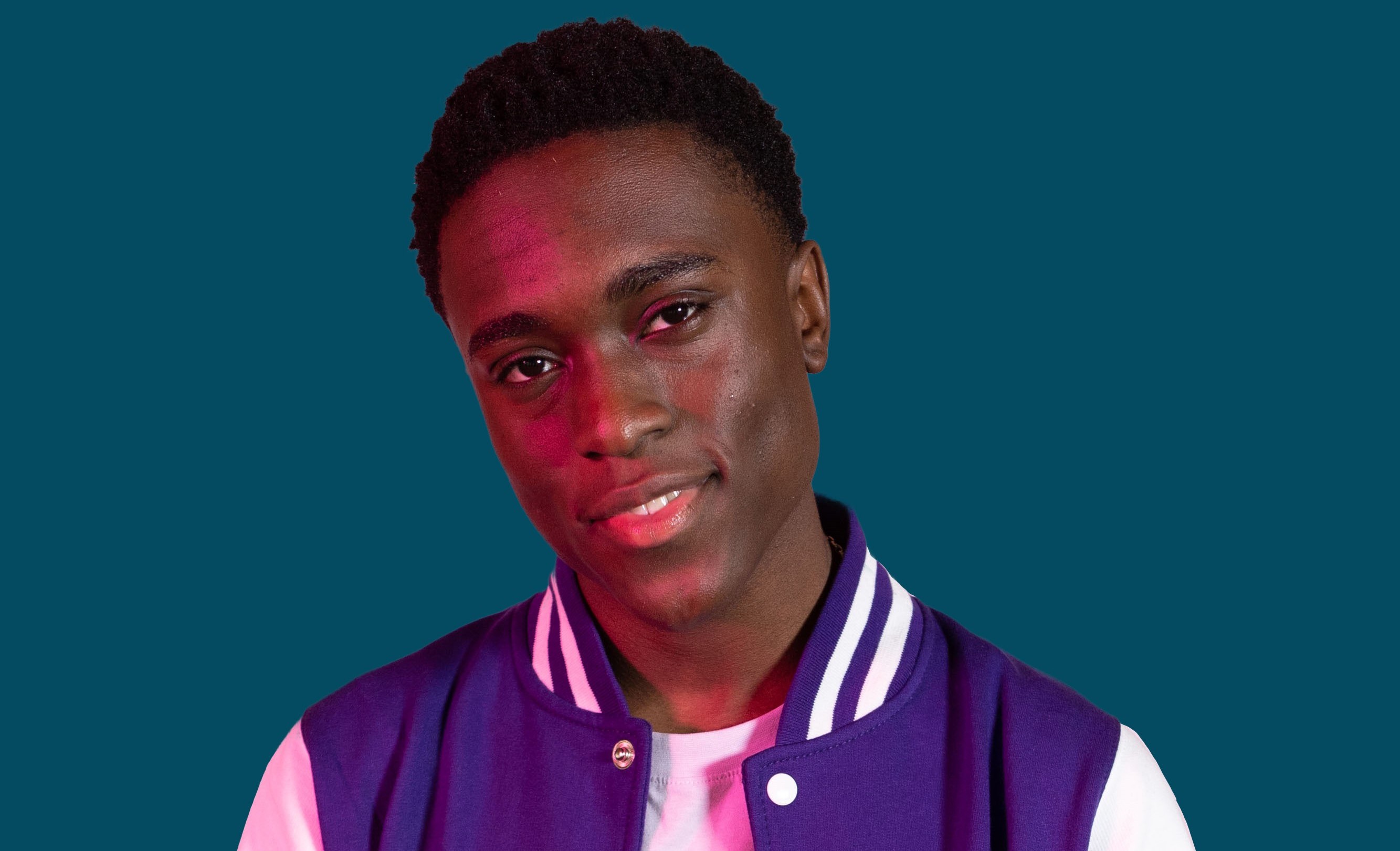 DeMarcus, who Felix has made reference to on several occasions, is estranged from his dad, but he’s determined to mend their broken relationship, as he heads to the eponymous village.

The character is thought to be rather mischievous, and he makes quite the impression on a number of villagers upon his arrival.

He’s at a crossroads in his life, and is searching for a sense of belonging, but will his rebellious nature result in him getting into trouble? What’s more, will he find that family that he’s always longed for?

The question is: will DeMarcus have a similar experience? And will he get along with half-siblings Toby and Celeste?

Actor Tomi will make his Hollyoaks debut during a special hour-long episode which will air on E4 on September 9 and again on Channel 4 on September 10, playing a pivotal role in the broadcaster’s Black to Front diversity day, which will put Black talent in the spotlight.

Written by Hollyoaks’ core team writer Thabo Mhlatshwa, the groundbreaking instalment will be anchored around the Deveraux clan, as they gather together to celebrate Walter’s (Trevor A Toussaint) birthday.

‘Joining the cast of Hollyoaks has been such an amazing experience,’ said Tomi upon his casting.

‘The cast have been so welcoming, and I’ve just had a blast on set so far. I cannot wait for the fans to meet Demarcus and see what we have in store for him and his journey in the village!

News of DeMarcus’ casting comes shortly after it was revealed that Dawn Hope has joined Hollyoaks as Pearl, an old pal of Walter’s, who will also make her on-screen debut in the show during the same episode as Tomi.

DeMarcus will make his first appearance in Hollyoaks on September 9 at 7pm on E4, and again on Friday September 10 on Channel 4.