Regulatory body Ofcom has confirmed to Daily Star Online that there have been complaints made about the Hollyoaks far-right protest scenes, which aired on Monday.

Viewers of the Channel 4 soap have watched cast member Ste Hay (Kieron Richardson) being groomed by a far right gang for months.

However, things came to a head as Ste joined a protest march during Monday night’s First Look episode on E4 – which aired on Channel 4 the following day.

Ste was seen joining an aggressive gang who covered their faces in scarves and held flags.

“We will assess these complaints against our broadcasting rule”

He also held a placard that read: “Save us from dangerous extremists.”

This comes after he has been targeting Muslim family The Maaliks after Misbah was unintentionally responsible for his sister Teagan’s death.

Some fans tweeted that they were disgusted about the scenes at the time of airing.

And it seems like these have been followed up with official complaints.

An Ofcom representative told Daily Star Online: “To confirm we’ve had three complaints about Monday night’s episode of Hollyoaks. These related to the protest you mentioned. 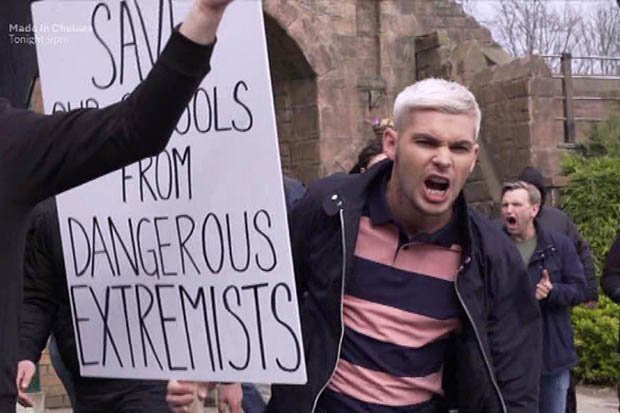 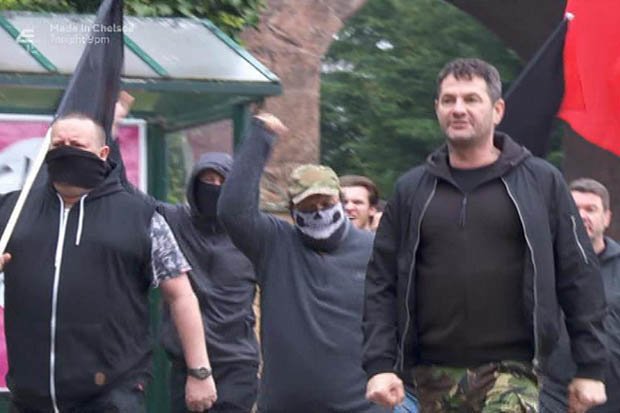 We will assess these complaints against our broadcasting rules, but are yet to decide whether or not to investigate.”

One viewer tweeted at the time: “Oh my God, I actually don’t like this. I really can’t stand Ste anymore.”

Another added: “Ste is cancelled! Don’t even try and redeem him.”

A third chimed in: “Stuart and Jonny are no good for Ste, please save yourself listen to your family.” 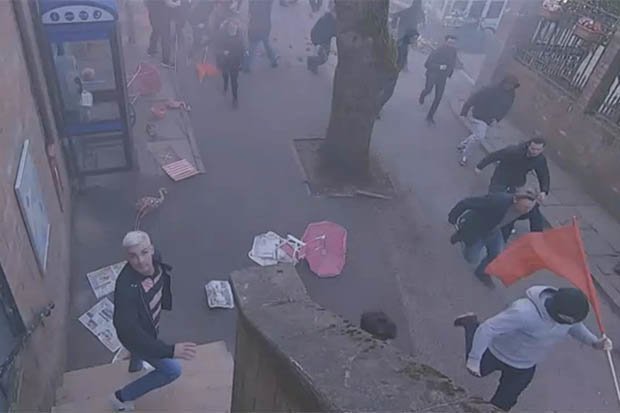 While a fourth said: “Peaceful protest my a**.”

However, despite this, others praised the soap for tackling the issue though, with one fan writing: “Hollyoaks is SO important, always covers the real and important topics and issues no one else does.”

Hollyoaks has been praised for it’s coverage of hard-hitting topics recently – taking home a string of gongs at the recent British Soap Awards, including Best Soap.

Hollyoaks airs weekdays on Channel 4 at 6:30pm, with the First Look episode on E4 at 7pm.