HOMES Under the Hammer couple were left stunned as their property is now worth £1.4 MILLION after an epic transformation.

Co-host on the BBC property show Martel Maxwell, 44, went to check out the home which underwent a full-scale renovation for a grand total of 16 months. 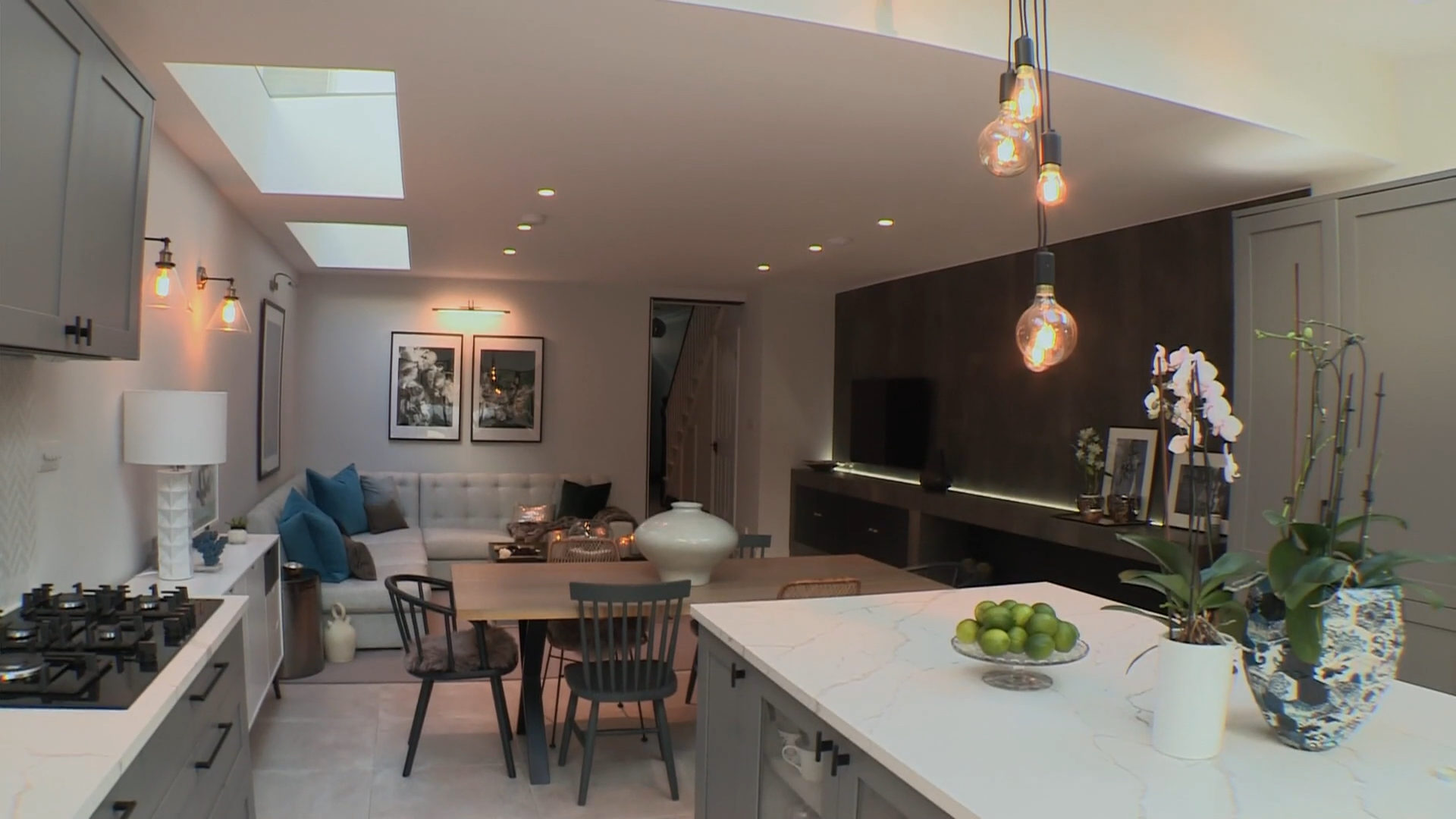 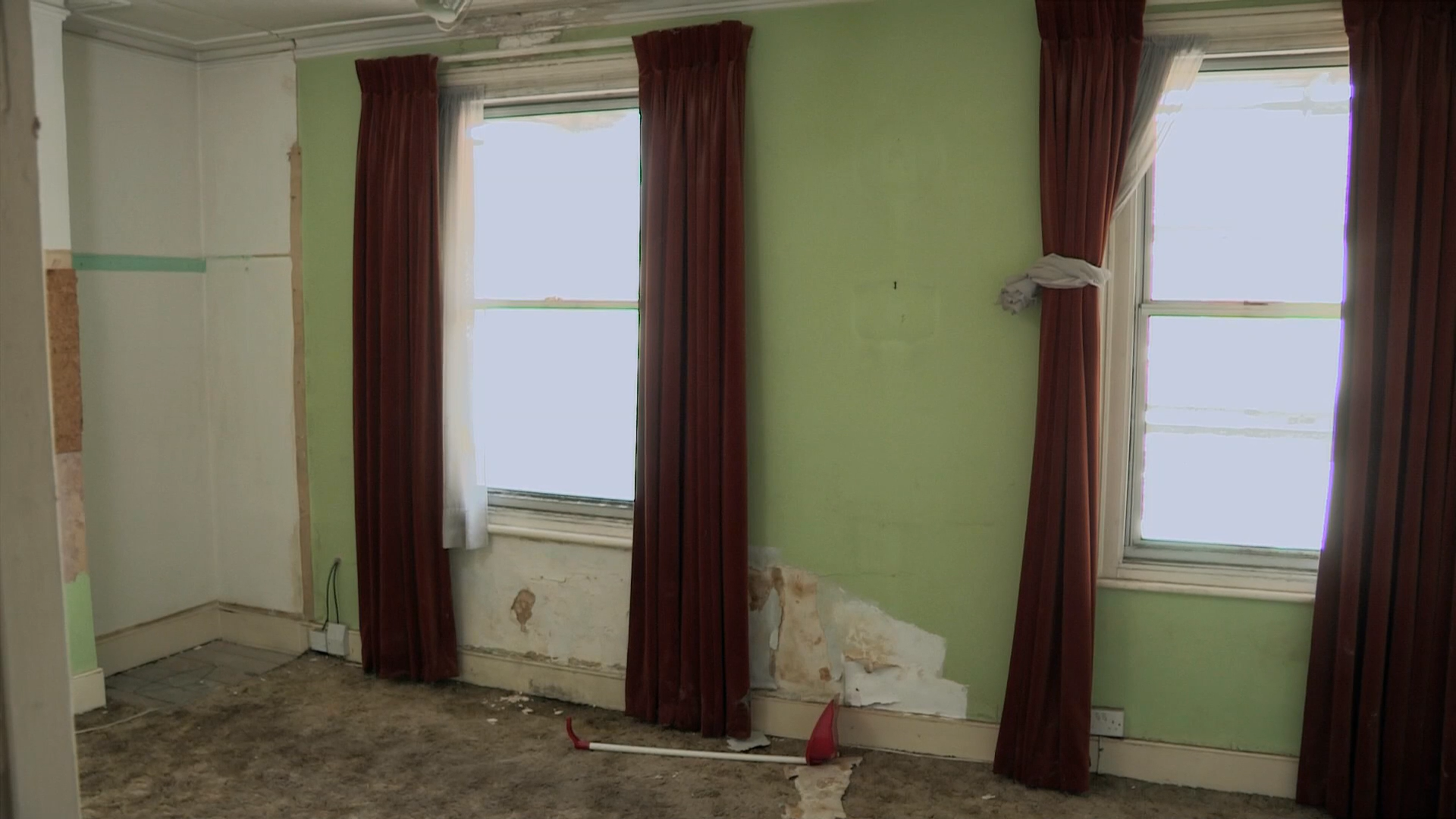 The four-bed mid terraced house can be found in Earlsfield in Wandsworth, southwest London and had an initial guide price of £750,000, before it was purchased in the auction by solicitor Ruby for £800,000, who was so excited she hugged a complete stranger.

Along with her husband Richard, who is also a solicitor, the pair were very "overwhelmed" when faced with the hefty task of turning the newly-purchased property, which was very dated and in state of disrepair, into their dream home.

Despite paying a fairly large sum of money for a home that needed many alterations, but the couple were more than up for the challenge and certainly made it worth their while.

When Martel returned to the property after the refurbishments were complete, Ruby and Richard had extended the kitchen out and done the side return. 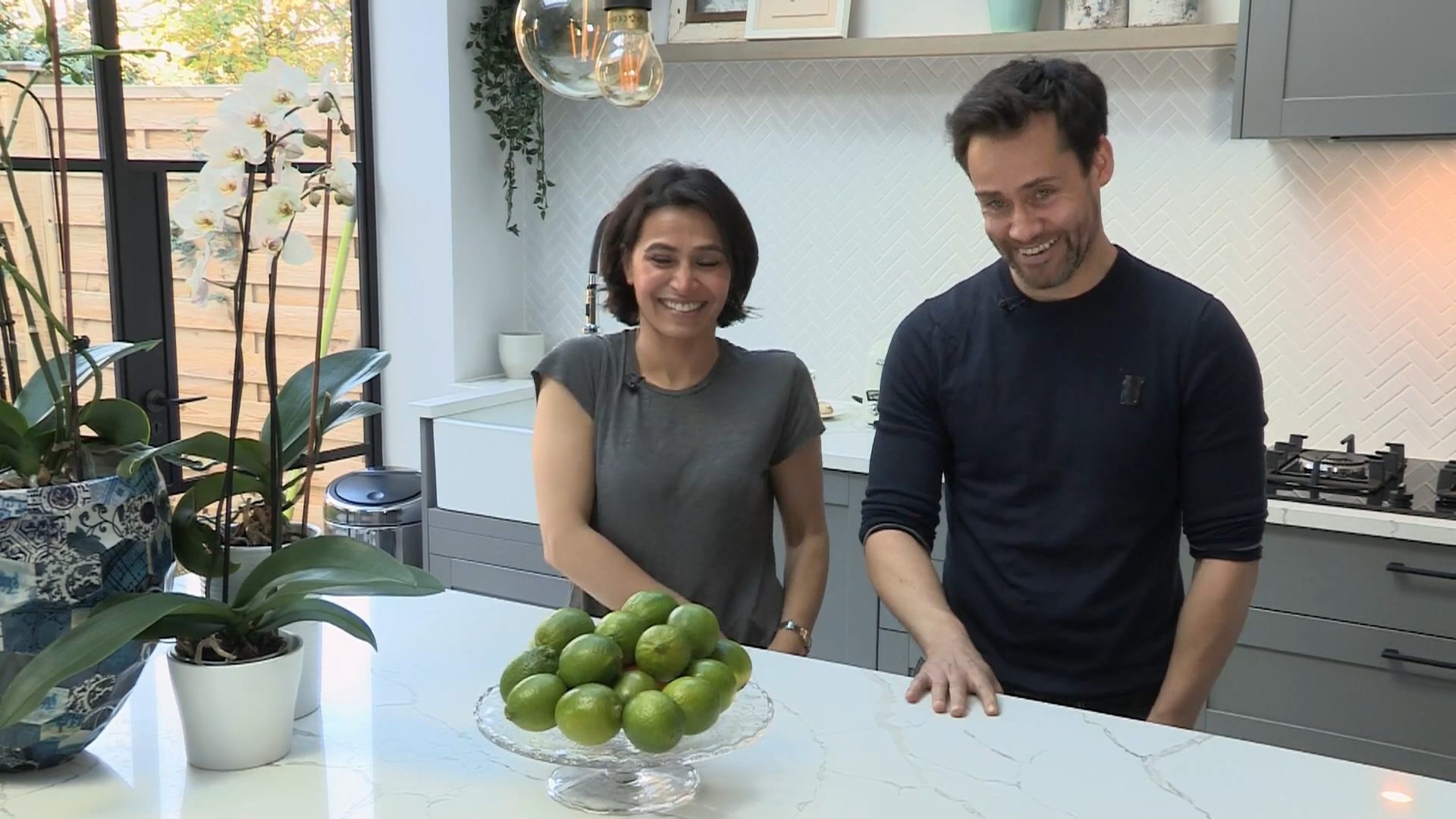 "They created a phenomenal open-plan kitchen living space. The skylight and the incredible glass wall looking out to the garden, allow natural light to stream in from all angles," said narrator and host Martin Roberts.

They also extended the loft which had one bedroom before adding a second one, and knocked down a single WC to create a family bathroom and an en-suite for the master bedroom at the front of the house.

They also added a bathroom to the extension at the back of the house.

"I think the look we were trying to go for was trying to combine both the industrial look together with creating a family home and just making it comfortable," Ruby said.

The bedrooms were redesigned to have their own feel and personality and on the top floor, by extending the old loft conversion, they made a fifth bedroom which belongs to their three-year old daughter, Imani.

After hearing how much their home is worth after doing it up, Richard said gleefully: "That's really good, very happy with that", before a stunned Ruby repeated: "Really happy with that."

They added: "It's a bit more than we thought it might be, get the champagne out!", before Ruby quipped: "but I don't drink champagne."

Homes Under the Hammer airs weekdays at 10am on BBC One. 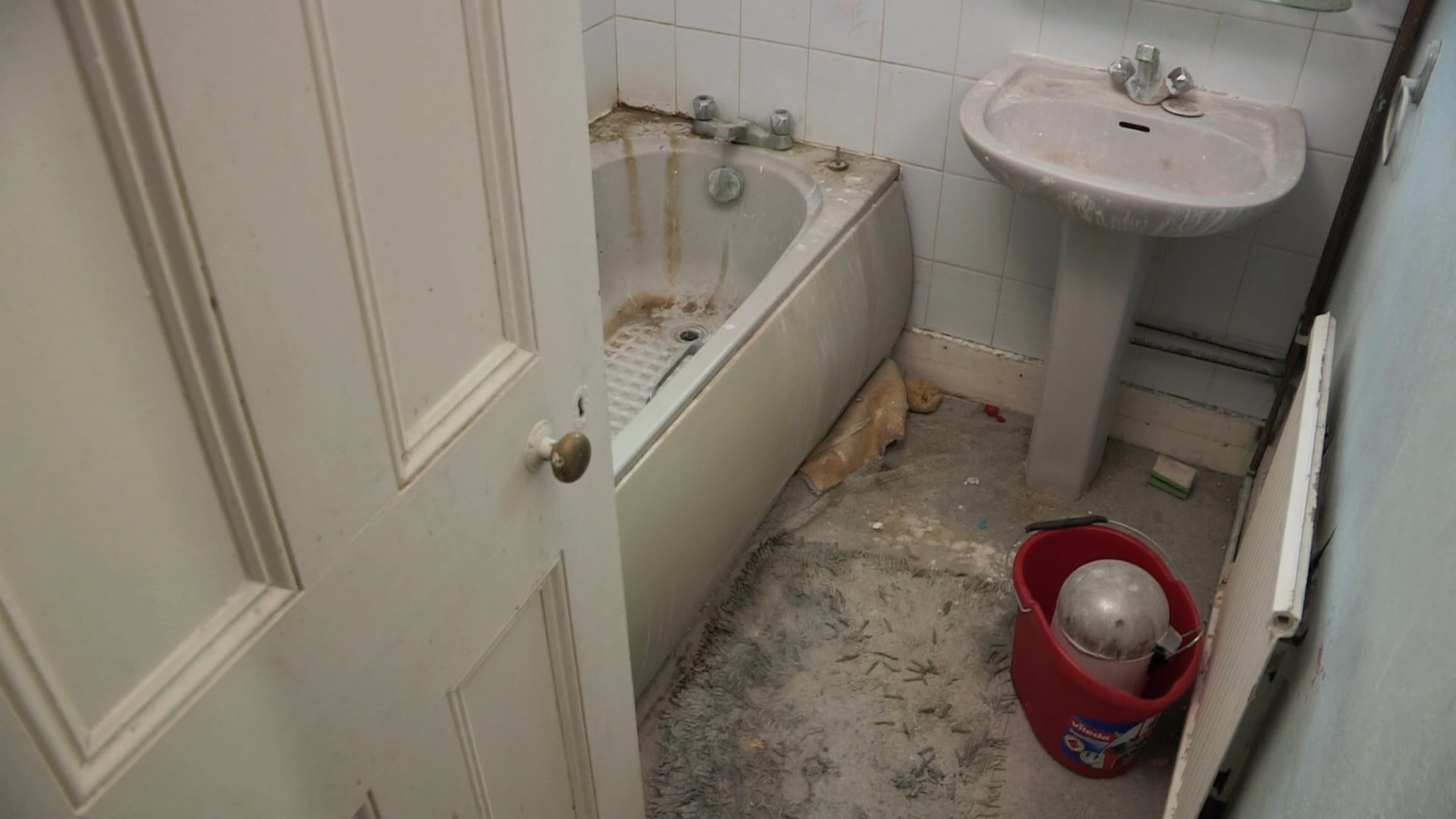 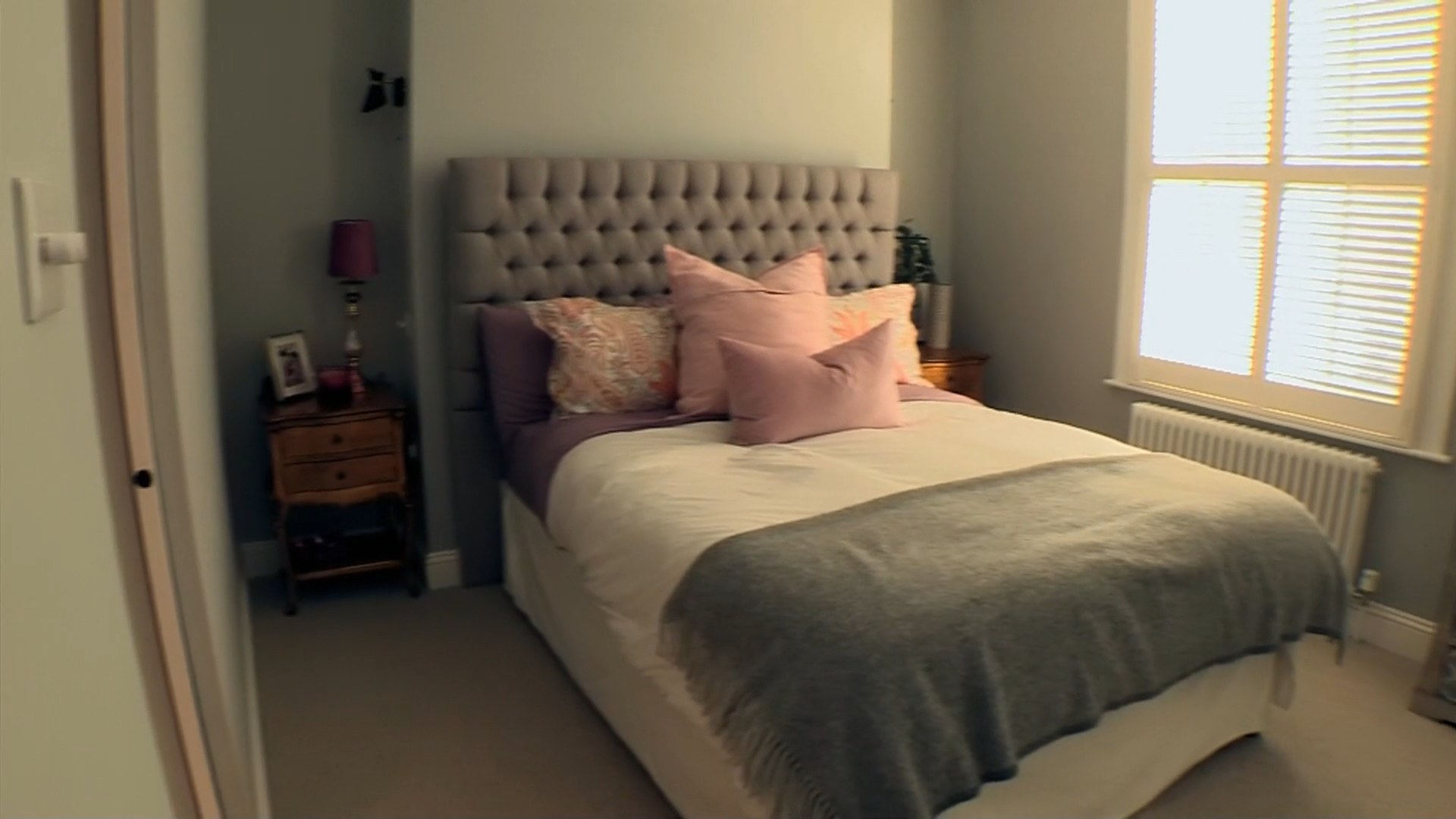