House where Lewis Carroll wrote Alice in Wonderland up for sale 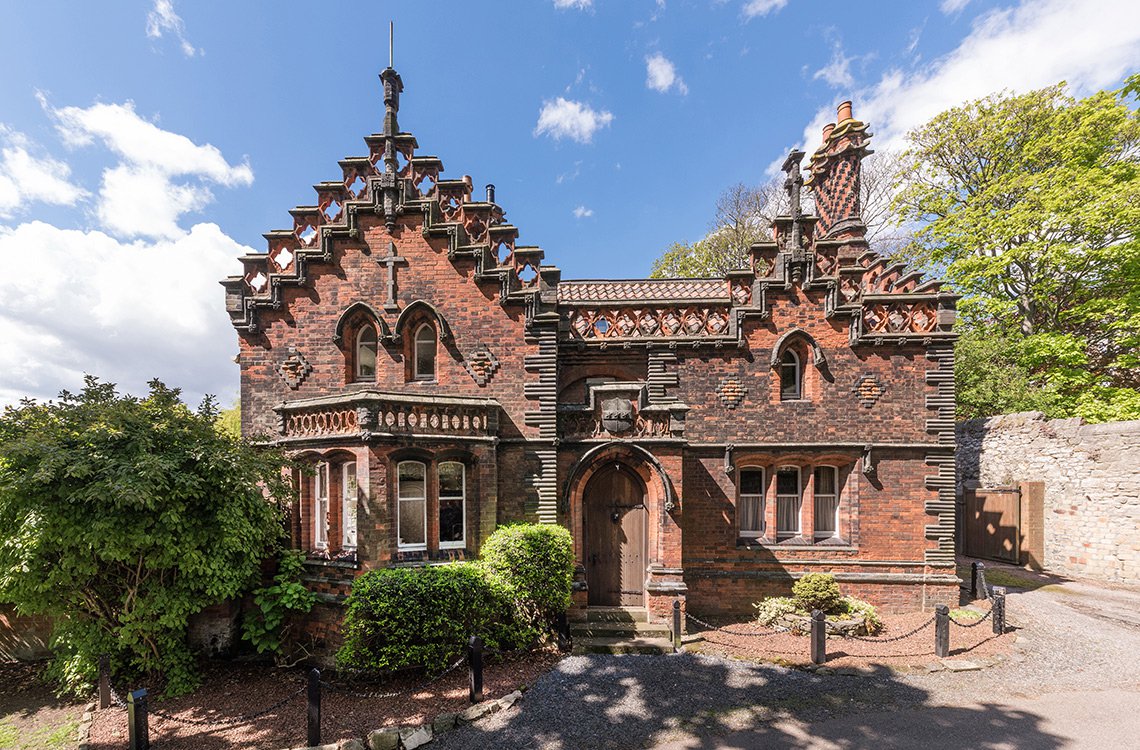 A home where Lewis Carroll is thought to have written parts of Alice and Wonderland is now on sale in Tyne and Wear.

For less than £1million, the lucky buyer will live in Red Cottage in Whitburn, a Grade II listed property where Charles Dodgson, otherwise known as Lewis Carroll, regularly visited family.

The home, which is 179 years old, was specifically designed to show off unique features like a walled garden and an air raid shelter.

The outside is just as impressive, with 0.45 of an acre of land with outbuildings, a garage, fruit trees, and a grape house for keen growers.

The house was extended in the 1930s and again in 2002, now comprising of
an entrance hall, lounge, dining room, living room, garden room and kitchen/breakfast room downstairs – as well as four bedrooms and three bathrooms upstairs.

Carroll’s links with Whitburn are well documented. It’s known he had cousins in the area, and regularly visited the Williamson family who lived in Whitburn Hall.

Alice Williamson, the daughter of his friend, is thought to have inspired Alice in Wonderland, and the white rabbits on the family’s grounds (where Carroll played croquet) also sparked the author’s creativity.

Looking at Red Cottage, it’s not hard to see that there might be similarities between its unique design and the wonderful worlds in Caroll’s writing.

Built in 1842 by architect Benjamin Green for industrialist Thomas Barnes, who owned a brick and quarry company, some of the ornate features were designed to show off the tiling and stone work his business could provide.

From turrets to cricket-themed chimneys (including a ball on top of one), it has a touch of the fantastical throughout.

‘The garden is just absolutely exceptional – it has a beautiful, private, walled south-facing garden.

‘And the character of the building itself is incredible – it is something you have to go and see in person to fully appreciate. It was built as a show house for a brickworks owner so it’s a real one of a kind home.

‘It has since had an extension added at the back so it has a lovely big kitchen/diner.

‘It is believed Lewis Carroll stayed there while writing about Alice in Wonderland. The current owners have been there over 20 years and have brought their children up there, it has been a very happy home.’

Check out the listing here.

Get in touch at [email protected]