How can I watch Bravo's new show Winter House?

The show follows the cast on a winter getaway in Vermont but doesn't feature some of the members fans were expecting. 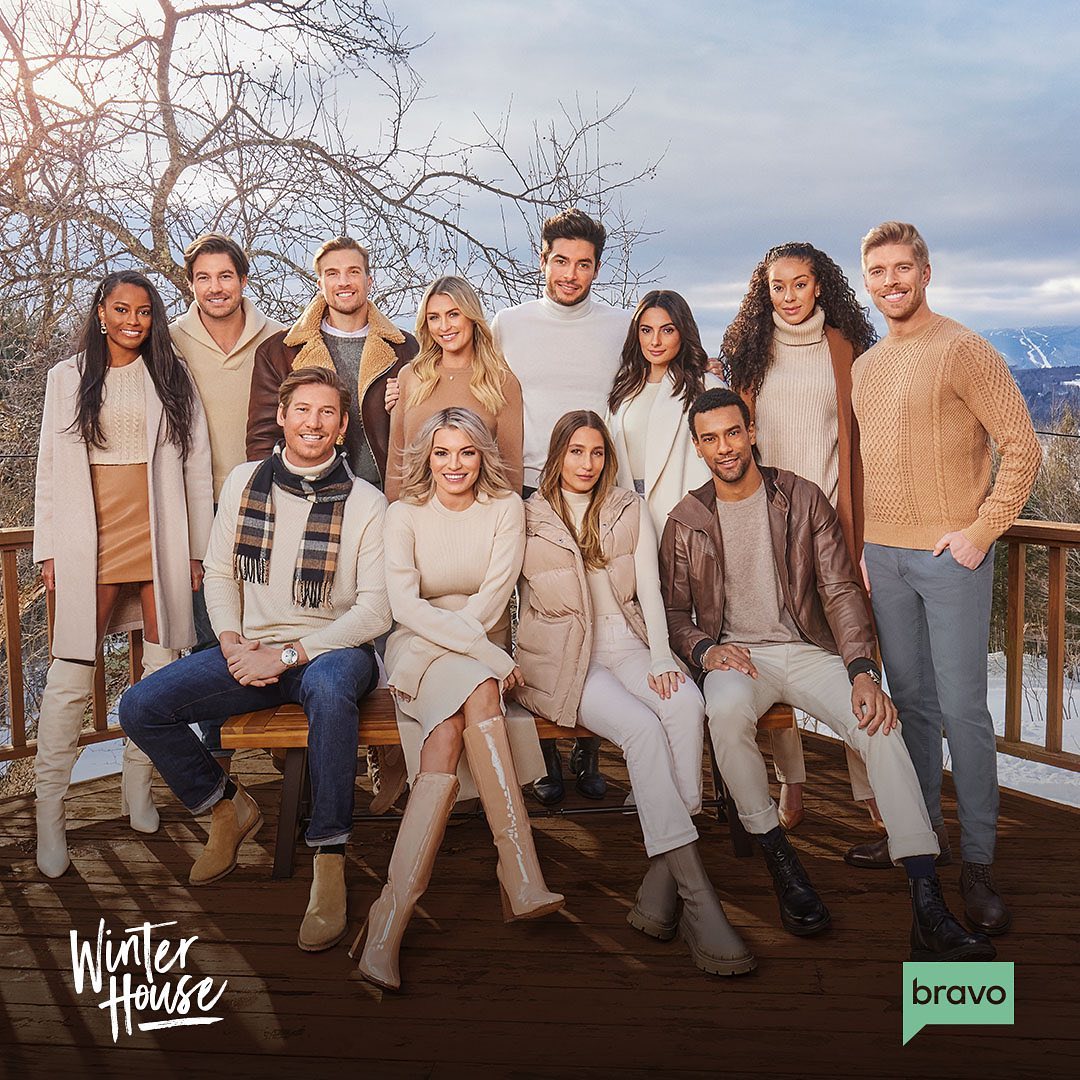 Who is in the cast of Winter House?

The cast of Winter House includes:

While many fans were not surprised Hannah Berner was not in the lineup, they were shocked when Carl Radke announced he wouldn't be joining, revealing it was the healthiest decision for him.

“I’d be lying if I didn’t have a little bit of FOMO, but I really put a lot of thought into taking some time for myself,” Radke told Us Weekly the day before the show premiered.

“Sobriety is super important to me and taking better mental care of myself. I can’t wait to watch my friends. I’ve heard a lot about it.”

Radke later added that his brother's passing in August 2020 also played a role in his decision.

“My brother passing away was a big deal for me,” he continued. “And a lot of that was airing around the time of Winter House filming and [amid] my sobriety and all that. It was better to take some time, and no amount of money was worth it.”

Radke's brother Curtis had passed away after a “lifelong battle with mental illness and addiction,” he revealed on Instagram.

How can I watch Winter House?

Season one of Winter House premiered on October 20, 2021.

The show can be watched live on Bravo, Wednesday's at 9pm EST.

Fans can also stream the show on FuboTV, Sling and Hulu + Live TV. 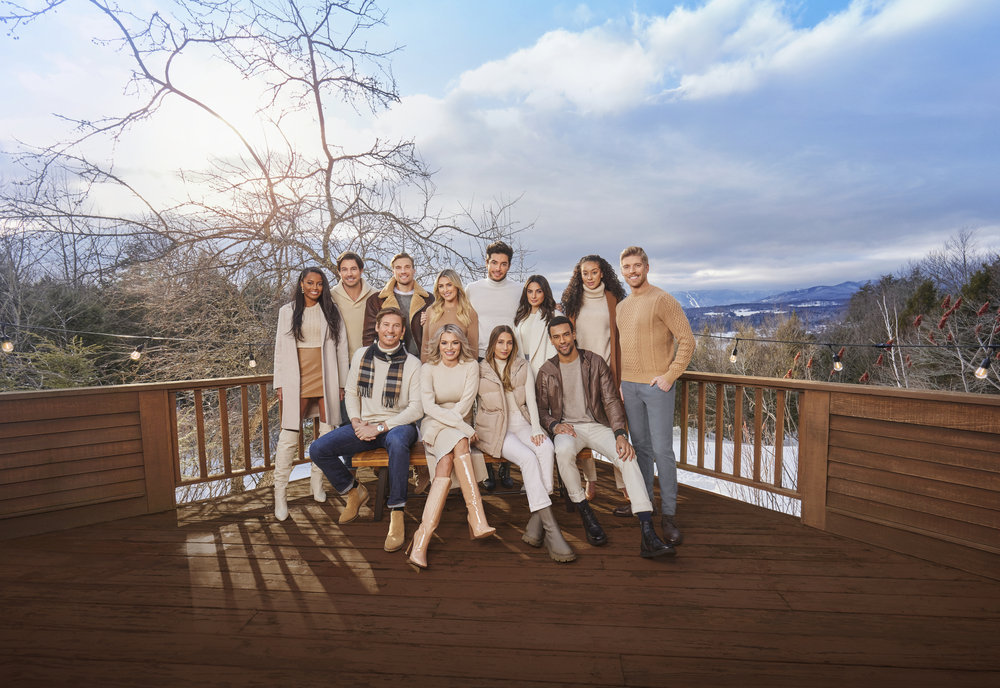 What is Winter House about?

Winter House is very similar to Summer House, just with a winter twist.

This season, fans will see cast members and their friends on a two-week vacation in Stowe, Vermont, which features "hot-tub hookups, snowy shenanigans," and of course, drama.

"When the temperature drops, the drama heats up!" the show's bio states.

Season one will feature six episodes but at this time, it remains unclear if a second season is in the works.