Home » TV & Movies » How old is Chet Hanks and what's his net worth?

How old is Chet Hanks and what's his net worth?

THERE is unlikely to be anyone on the planet who doesn't know who Tom Hanks is.

The A-list movie star is adored by millions and now his son Chet is hoping to get a piece of the action. 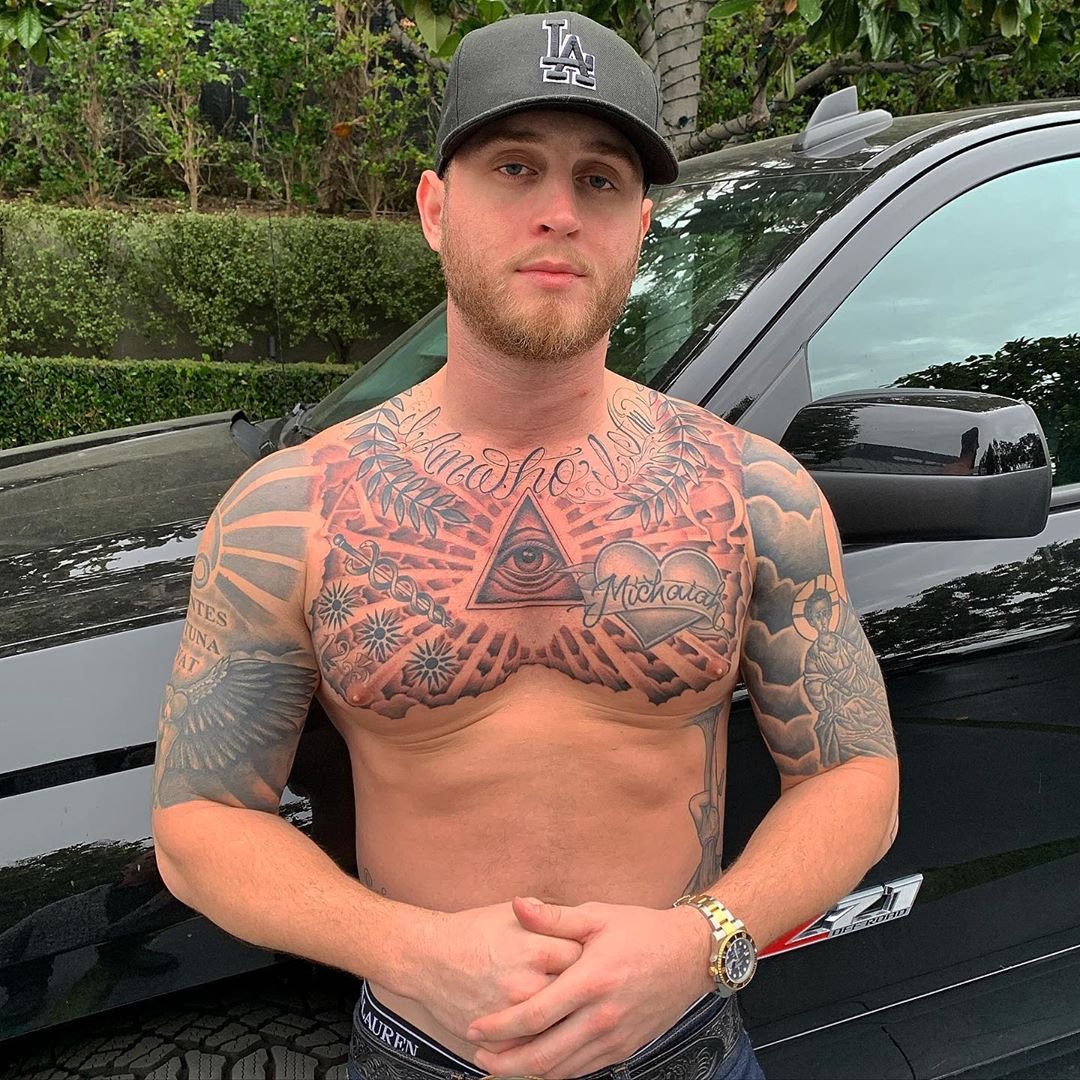 How old is Chet Hanks?

He is an actor, rap artist, and musician, but these days is known for his bizarre videos on Instagram.

He launched his acting career in 2007, with a supporting role in the film, Bratz.

From there, he went on to appear in supporting roles in such films as Shocktrooper, Indiana Jones and the Kingdom of the Crystal Skull and his dad's film Larry Crowne. 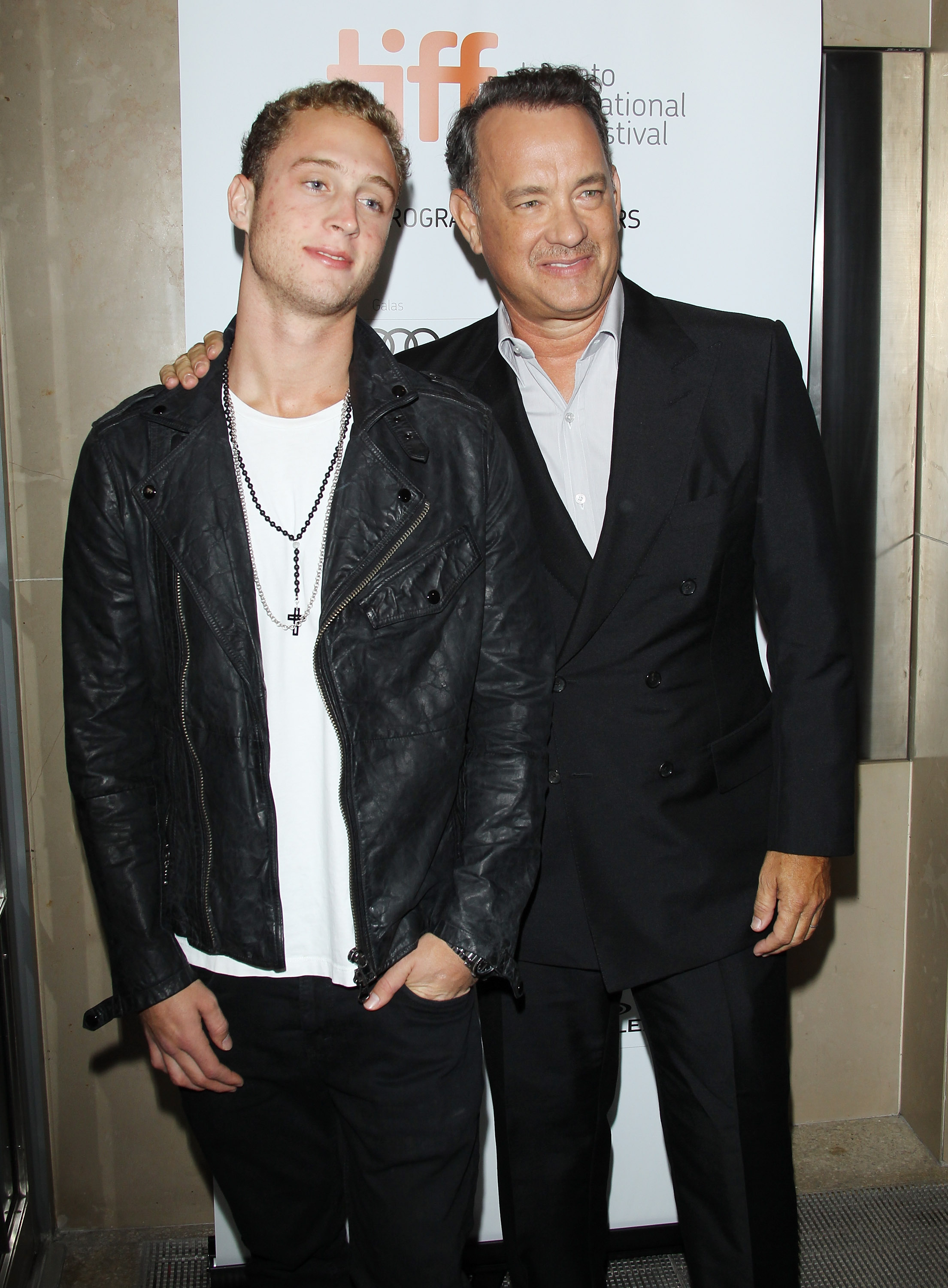 Chet has a net worth of $3million, according to celebritynetworth.com.

Despite being wealthy himself, his bank balance is small fry compared to his famous dad. 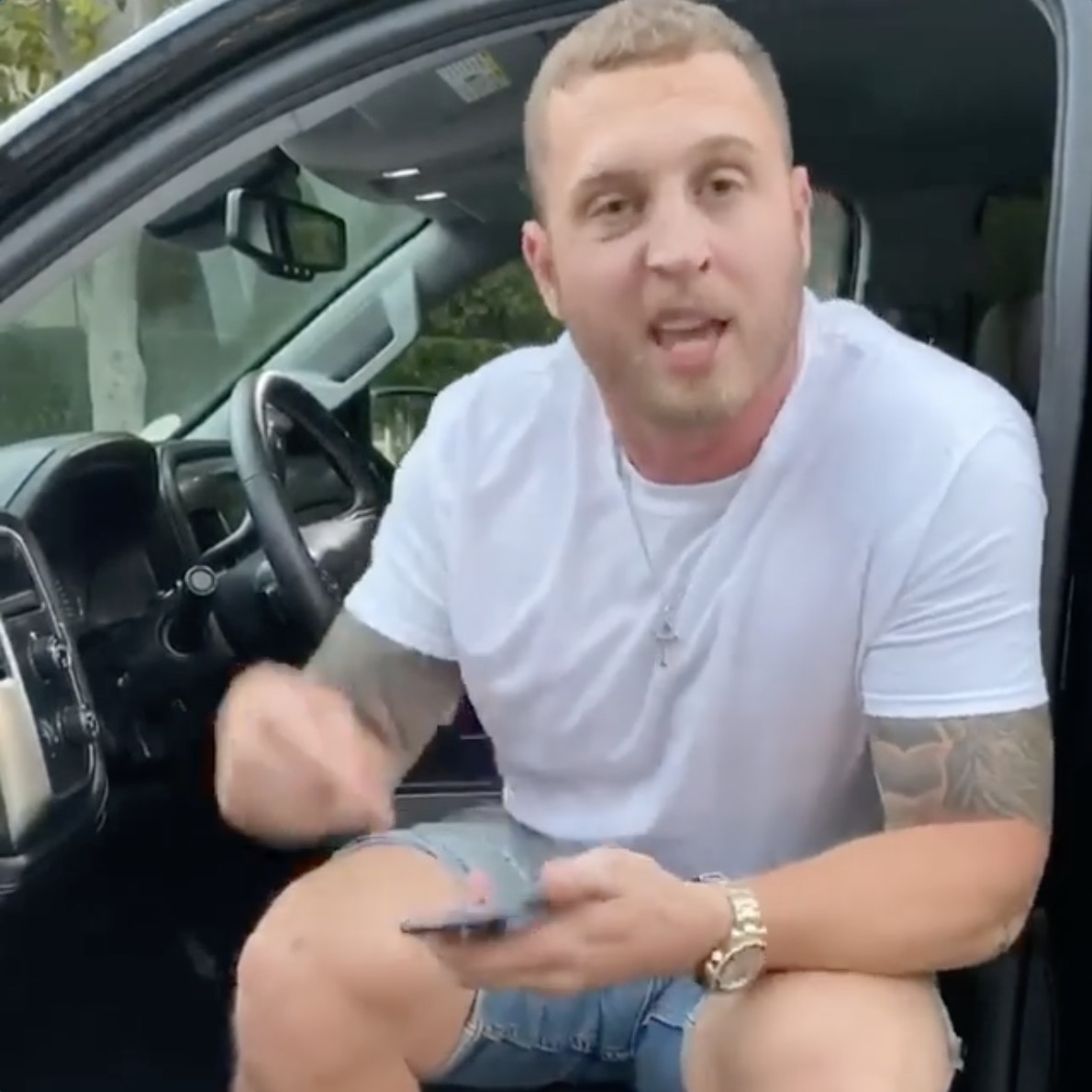 White Boy Summer is a random trend started by Chet on Instagram.

He coined the phrase “white boy summer,” as a spin on the title of Megan Thee Stallion’s 2019 hit song, Hot Girl Summer.

Chet wants his fans to get on board with this bizarre trend and "tag a Vanilla king" and follow a set of rules.